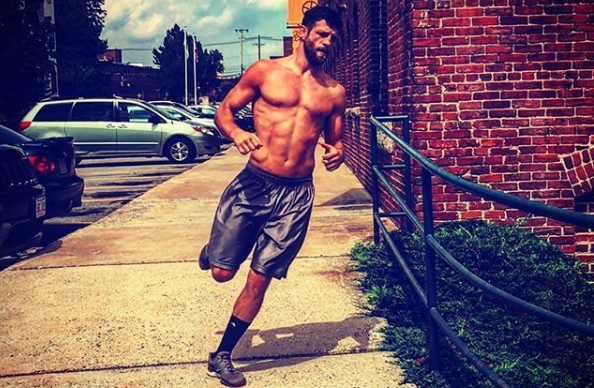 Calvin Kattar, born on Mar 26, 1988, is an American mixed martial artist who competes in the Featherweight division of the Ultimate Fighting Championship. Kattar has been a professional MMA competitor since 2007 and currently holds a record of 18-2. 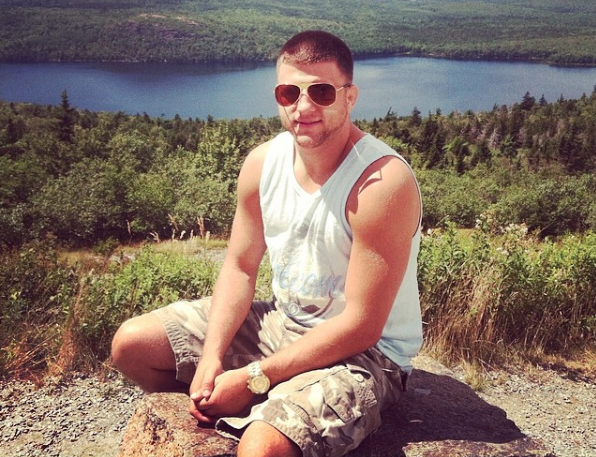 He won eight consecutive bouts and was unbeaten in over seven years prior to his UFC career. 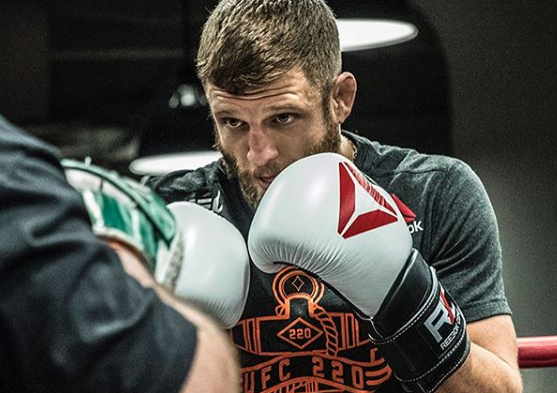 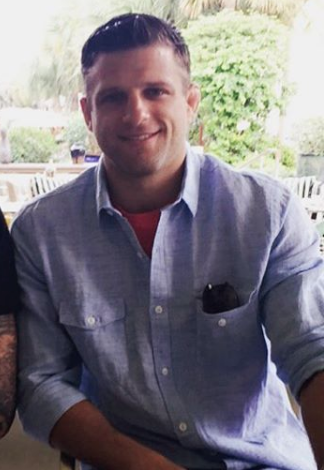 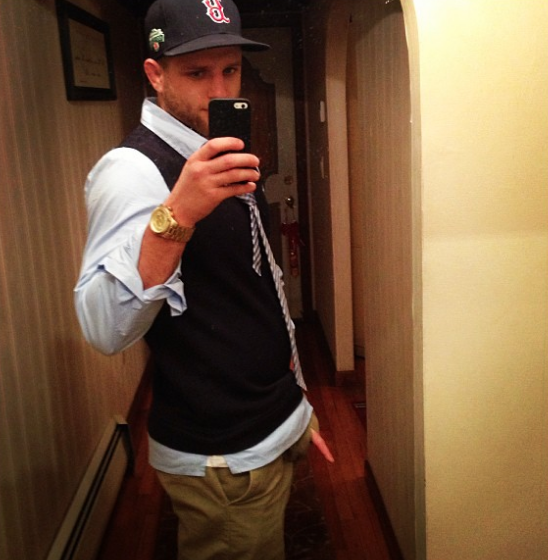 Kattar made his UFC debut replacing Doo Ho Choi against Andre Fili on July 29, 2017 at UFC 214 and won the fight by unanimous decision. 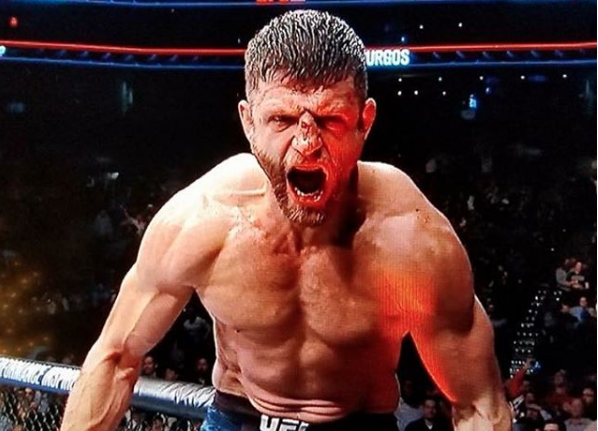 He then faced undefeated prospect Shane Burgos on January 20, 2018 at UFC 220 and won the fight via technical knock out in round three. The fight was awarded the Fight of the Night bonus. 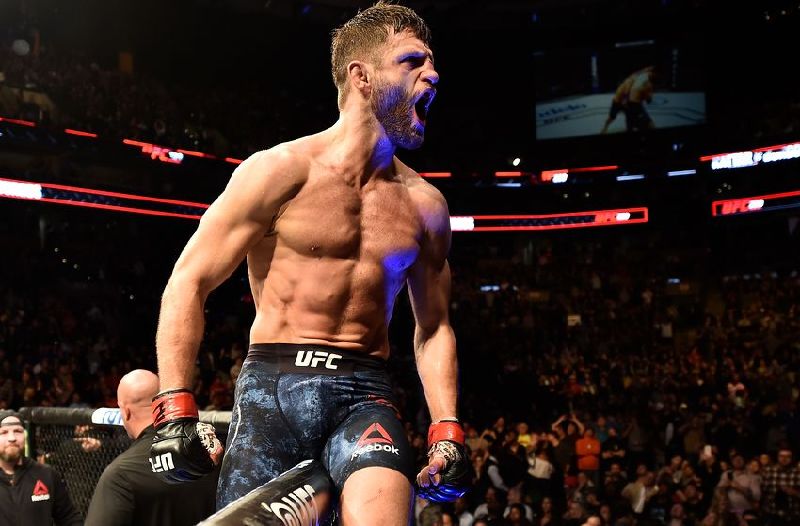