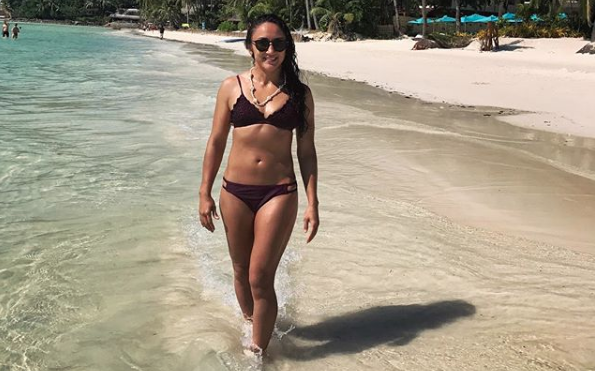 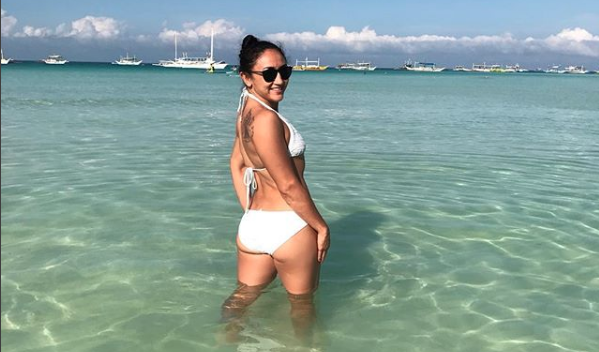 She earned the UFC championship by winning a 16-woman tournament that was televised on the reality series The Ultimate Fighter. She also competed in Bellator MMA’s first women’s tournament.

Esparza is currently ranked the #9 strawweight fighter in the UFC. She is of Mexican, Ecuadorian and Irish descent. 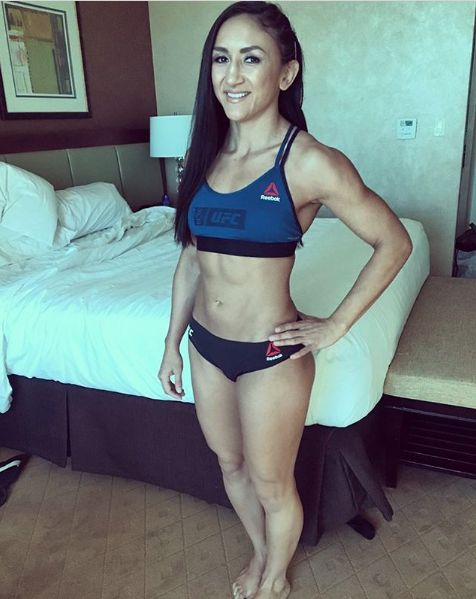 In August 2010, only six months after her pro debut and with just three professional MMA fights, Esparza was called in by Bellator MMA as a last-minute replacement for Angela Magaña, who was forced to withdraw from her upcoming fight due to a foot injury. Esparza was inserted in the bracket of the Bellator Season 3 115 lb women’s tournament at . On just three days’ notice, Esparza’s opponent in the quarterfinal round was the undefeated and then #1 pound-for-pound female MMA fighter in the world, Megumi Fujii. Esparza lost the fight to the heavily favored Fujii via second-round armbar submission. 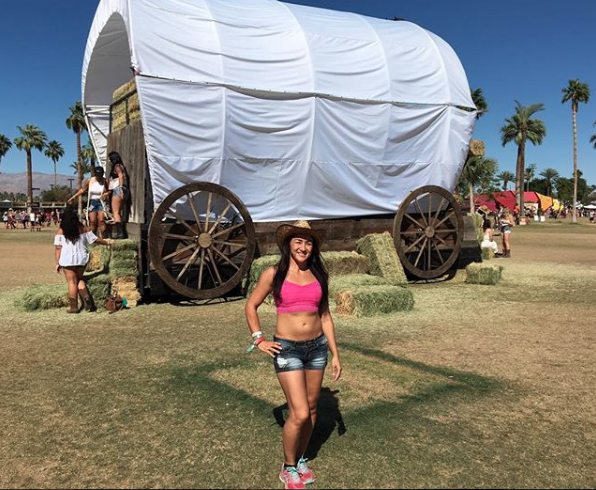 In June 2011, Esparza returned to the Bellator cage and faced fellow Season 3 tournament challenger Jessica Aguilar at Bellator 46. After a three-round back and forth battle, Aguilar defeated Esparza via split decision

In May 2012, it was announced that Esparza had signed with the upstart all-female Invicta Fighting Championships promotion.

On July 28, 2012, Esparza made her Invicta debut at the promotion’s second event, entitled Invicta FC 2: Baszler vs. McMann, and faced Sarah Schneider on the preliminary card. Esparza won the fight via TKO (punches) at 4:28 of round two. 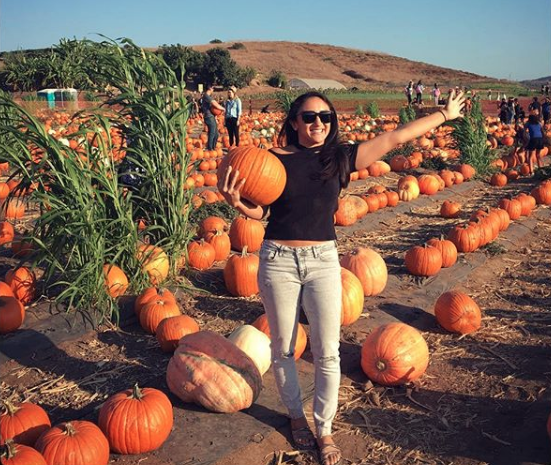 Esparza returned to Invicta to face Lynn Alvarez at Invicta FC 3: Penne vs. Sugiyama on October 6, 2012. She defeated Alvarez via TKO (punches) at 2:53 of round one.

By winning the tournament on The Ultimate Fighter, Esparza advanced to the final on December 12, 2014 against Rose Namajunas. 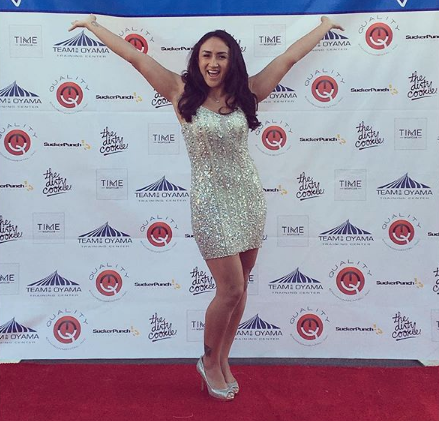 After dominating much of the fight with her grappling and ground strikes, Esparza defeated Namjunas via rear-naked choke in the third round to become the inaugural UFC Strawweight Champion. The result also earned Esparza a Performance of the Night bonus. 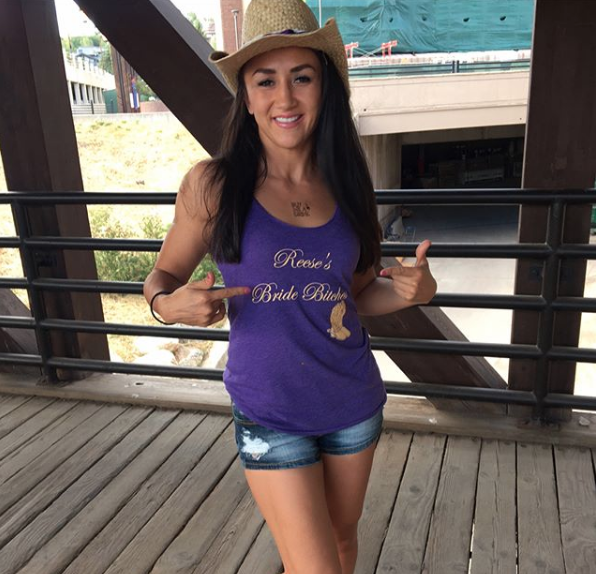 In her first title defense, Esparza faced kickboxer Joanna Jędrzejczyk on March 14, 2015 at UFC 185. Prior to the fight, Jędrzejczyk stated, “I have lots of respect for her.” She also noted, “I know she’s not going to give up easy, so it’s going to be a tough fight for me and for her.” Throughout the bout, Esparza was out-struck while standing and unable to keep Jędrzejczyk on the mat. Jędrzejczyk won via TKO in the second round. In an interview afterward, Esparza noted, “She had great takedown defense, obviously. I feel like I wasn’t really setting it up, but that’s on me.

Esparza returned at UFC 197 on April 23, 2016, defeating Juliana Lima via unanimous decision. Esparza, who stepped in for Jessica Aguilar, noted, “I took this fight semi-last minute, and I kind of wanted it that way too. Even though I wasn’t in the best shape I wanted to be, I just kind of wanted to avoid the stress of a long camp.” She also stated “It’s a huge relief off my shoulders to go out there and get my hand raised.” 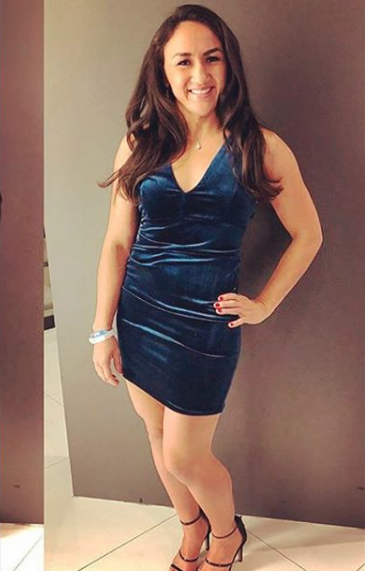 Esparza next faced Randa Markos on February 19, 2017 at UFC Fight Night: Lewis vs. Browne. She lost the fight by controversial split decision. 19 of 23 media outlets scored the fight 29-28 for Esparza. 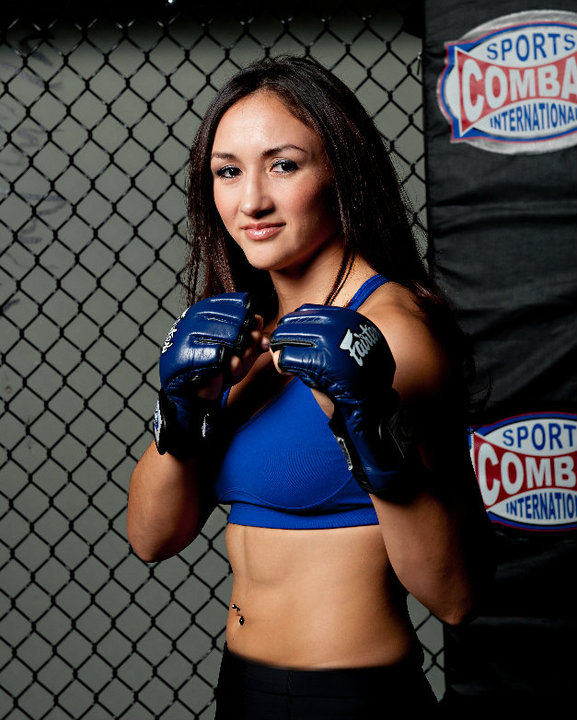 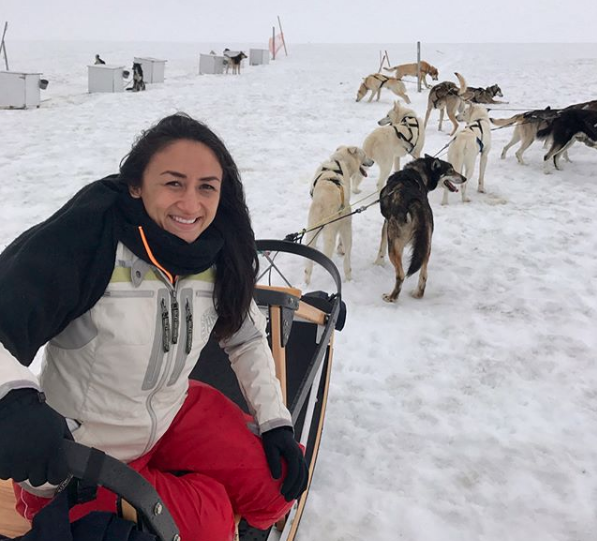 Previous articleWWE: Chris Jericho reacts to his match with Undertaker being nixed
Next articlePhotos: The Paulo Borrachinha Story