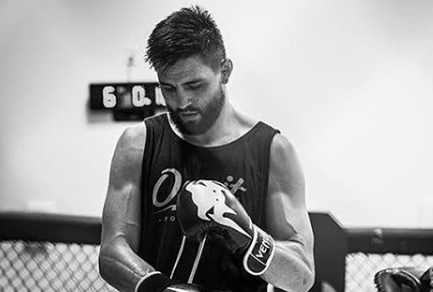 Carlos Joseph Condit (born April 26, 1984) is an American mixed martial artist, competing in the Welterweight division of the Ultimate Fighting Championship, where he is the former Interim UFC Welterweight Champion. As of January 1, 2018, he is #12 in official UFC welterweight rankings. 28 of Condit’s 30 wins have come by way of knockout or submission.

Condit formerly fought in the UFC’s sister promotion, World Extreme Cagefighting (WEC), where he was the final Welterweight Champion. Condit has also competed for both Shootboxing and Pancrase in Japan. 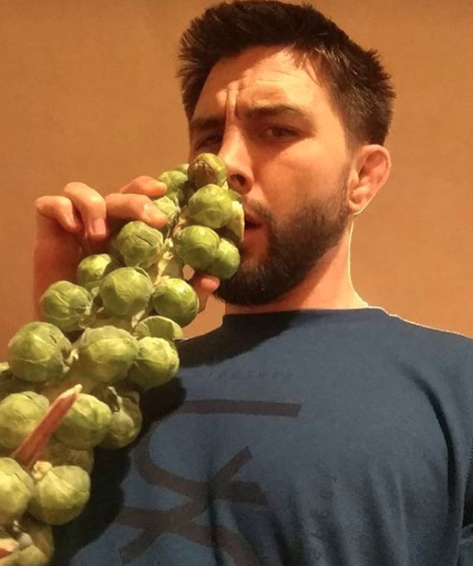 Condit is of Austrian, German, Native American and Mexican descent. Condit’s father, Brian, was the Chief of Staff for former New Mexico governor and Democratic presidential candidate Bill Richardson. Condit attended Cibola High School on Albuquerque’s West Side. He began wrestling at the age of nine and continued throughout high school, and started training in Gaidojutsu under Greg Jackson at fifteen. 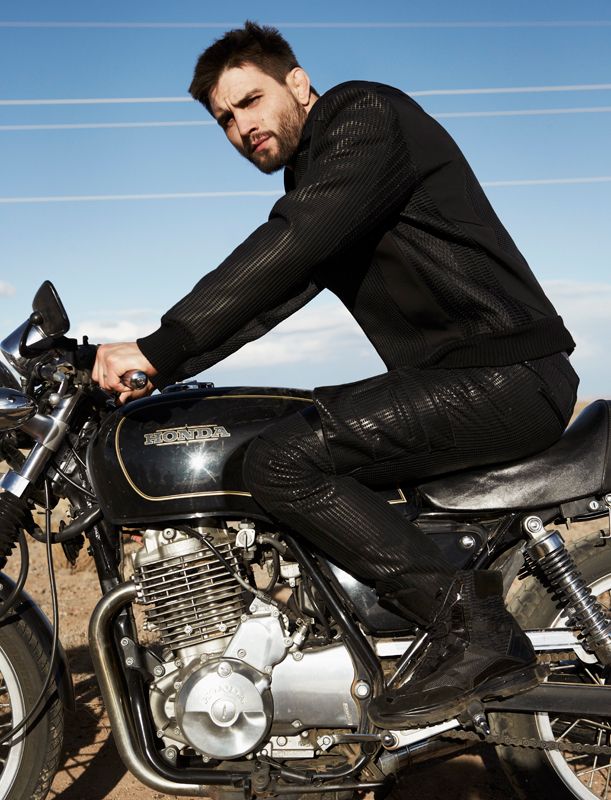 Condit would make the move to UFC after the WEC buyout and he made his debut in the Ultimate Fighting Championship (UFC) organization. He made his promotional debut on April 1, 2009, at UFC Fight Night 18 facing Martin Kampmann. 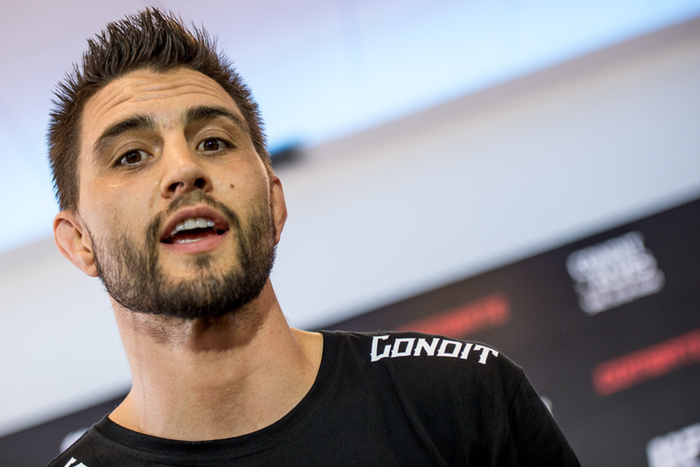 He was then scheduled to fight Chris Lytle on September 16, 2009, at UFC Fight Night 19, but Lytle had to drop out due to a knee injury.

Condit later had to drop out of a scheduled fight at UFC 108 against Paul Daley due to a hand injury. 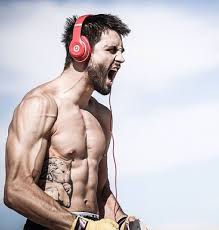 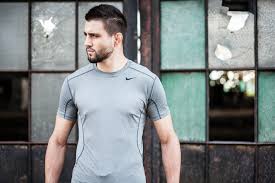 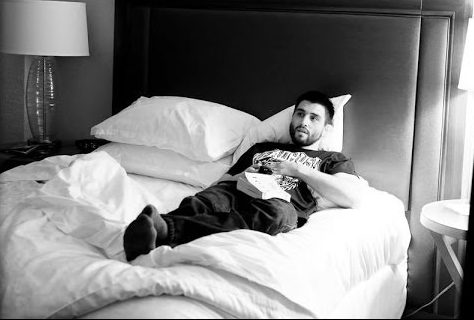 Condit next fought Tyron Woodley in the co-main event at UFC 171. 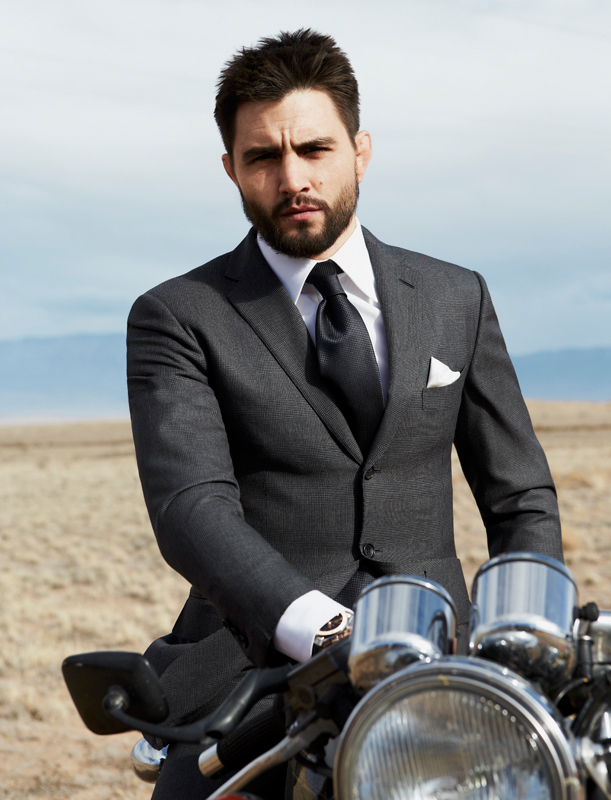 After over a year away from the sport due to his knee injury, Condit returned to face Thiago Alves on May 30, 2015, in the main event at UFC Fight Night 67

Previous articleWWE: Alexa Bliss reveals the importance of her match against Nia Jax
Next articleUFC: Dana White says Conor McGregor will come back this year 100%