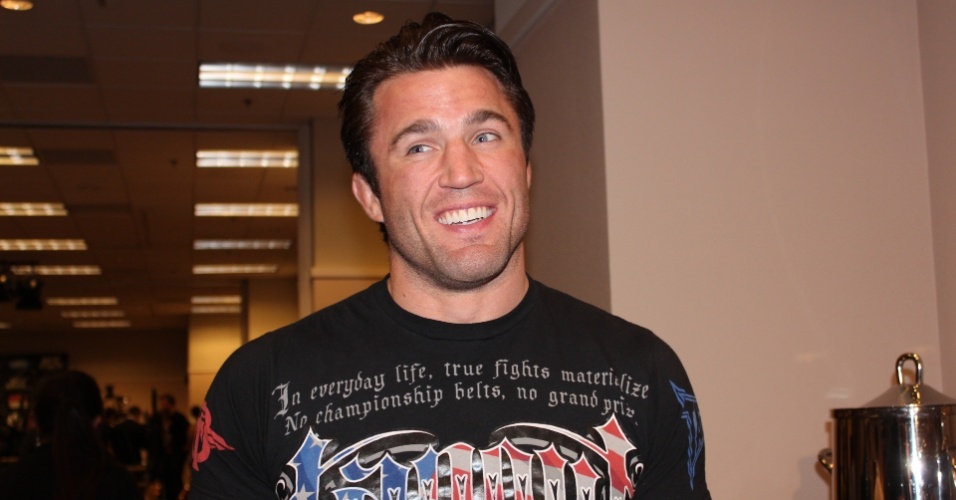 Chael Patrick Sonnen is an American mixed martial artist currently competing in the Heavyweight division of Bellator MMA. A professional MMA competitor since 1997, Sonnen has also fought in the UFC, WEC and Pancrase.

Sonnen began wrestling from a young age. He attended West Linn High School, where he was a state runner-up. In 1996, Sonnen began training in boxing, with the hope of competing in the UFC upon graduating from high school. 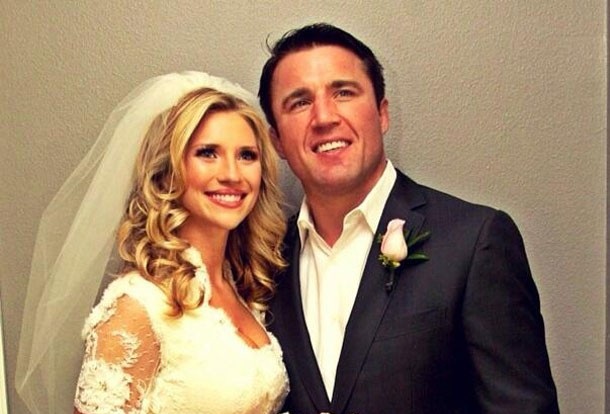 Sonnen started his mixed martial arts career in 1997 at the age of 19, by defeating Ben Hailey in Vancouver, Washington. He next defeated future ICON Sport Middleweight Champion and Strikeforce Middleweight contender Jason “Mayhem” Miller. He won his first six fights, before losing to Trevor Prangley. In late 2003, he was submitted by future Ultimate Fighter winner and UFC Light Heavyweight Champion Forrest Griffin with a triangle choke submission. Sonnen and his wife, Brittany, had their first child, a son named Thero, on June 4, 2015.

Sonnen made his UFC debut in a Light Heavyweight bout against former IFC Light Heavyweight Champion Renato Sobral at UFC 55, submitting to a second-round triangle choke. He then avenged his first loss, by winning a unanimous decision over Trevor Prangley at UFC Ultimate Fight Night 4. At UFC 60, he fought Jeremy Hornfor the third time and submitted to an armbar.

In December 2007, Sonnen fought Paulo Filho for the WEC Middleweight Championship. He lost via a controversial submission at 4:55 of the second round as he screamed in pain but did not tap but the referee interpreted as a verbal submission. After a lot of controversies a rematch was taken place in November 2008, and Sonnen won by unanimous decision. 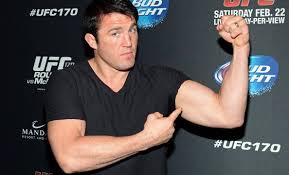 Following the dissolution of WEC’s Middleweight division, Sonnen returned to the UFC and was submiited by jiu-jitsu ace Demia Maia via triangle choke submission at UFC 95.

Sonnen faced Nate Marquardt at UFC 109 on February 6 and won a unanimous decision, after escaping two deep guillotine chokes in the first and third rounds. With the victory, Sonnen became the number one contender for the UFC Middleweight Championship.

After his suspension of unallowably high testosterone/epitestosterone at the time of fight with Anderson Silva, Sonnen returned to the UFC in October, 2011, defeating Brian Stann with a second round arm triangle choke at UFC 136. He next faced Michael Bisping on January at UFC on Fox 2, and was awarded the unanimous decision victory after three rounds. He also faced Rashad Evans on November 16, 2013, at UFC 167 and lost the fight via TKO in the first round. 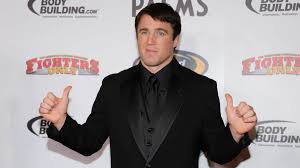 On September 15, 2016, it was reported that Sonnen had signed a multi-fight contract with Bellator MMA and made his promotional debut in a light heavyweight match against former UFC Light Heavyweight Champion and UFC Hall of Famer Tito Ortiz in January 2017 in the main event at Bellator 170. He lost the fight via submission in the first round. 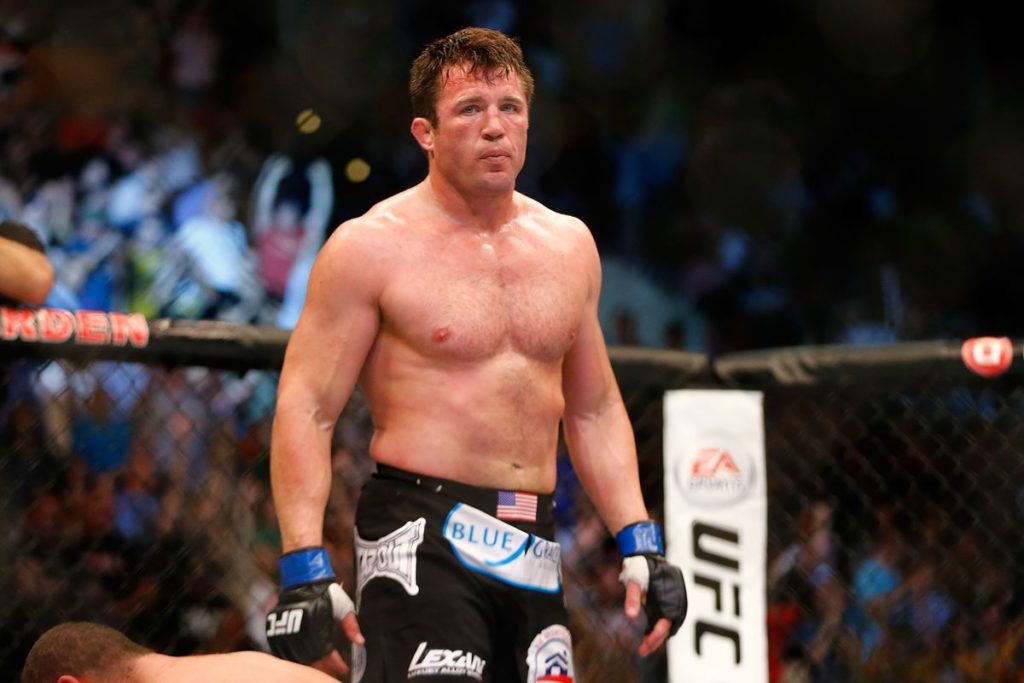 Sonnen ran as the Republican candidate for the 37th district of the Oregon House of Representatives in 2010. That June, he dropped out of the race, vaguely referring to a “2006 legal issue” involving real estate.

On September 2, 2015, it was announced that Sonnen signed with the World Series of Fighting to become a member of their broadcast team beginning at WSOF 23.

Sonnen faced Quinton Jackson for the Bellator Heavyweight World Grand Prix Tournament in January 20, 2018 at Bellator 192 and won the fight via unanimous decision. He holds a professional record of 31 wins and 15 losses.