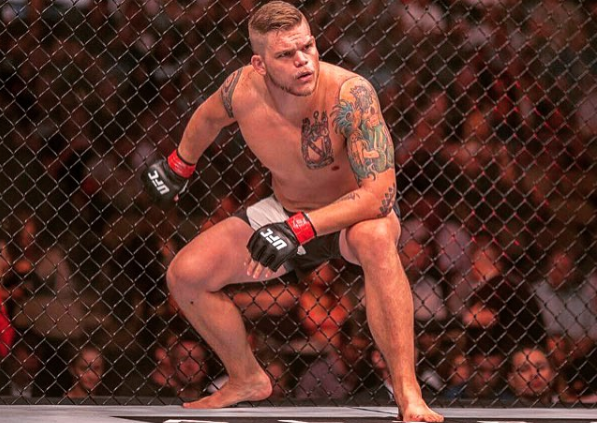 Chase Sherman, born on November 16, 1989, is an American professional mixed martial artist currently competing in the Heavyweight division of the Ultimate Fighting Championship. A professional competitor since 2014, he has also formerly competed for Titan FC.

Born and raised in D’Iberville, Mississippi, Sherman played football at D’Iberville High School and was talented. He continued with the sport on a scholarship to Jones Junior College, before transferring to NCAA Division II Delta State University after two years. At Delta State, Sherman helped the team reach the Division II National Championship in 2010 as an offensive tackle. Sherman also earned a bachelor’s degree in sports management and exercise science from Delta State. 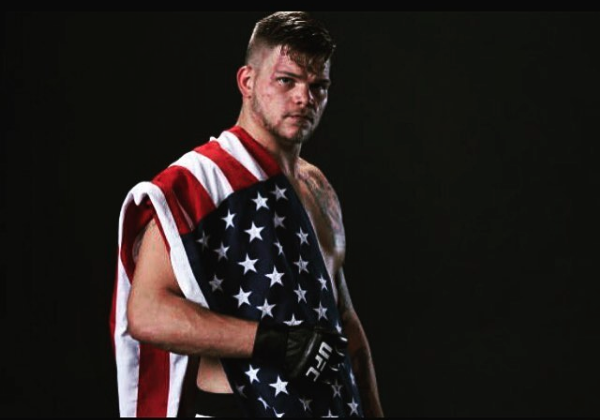 After amassing an amateur record of 4-0, Sherman made his professional debut in April 2014. Over the next two years he fought ten times and amassed a record of 9-1; all of his wins came by TKO in the first round. 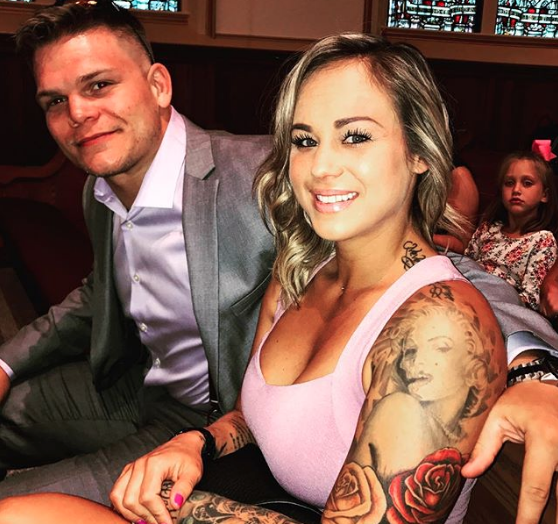 Sherman made his promotional debut on August 6, 2016 at UFC Fight Night 92 against Justin Ledet. He lost the fight via unanimous decision. 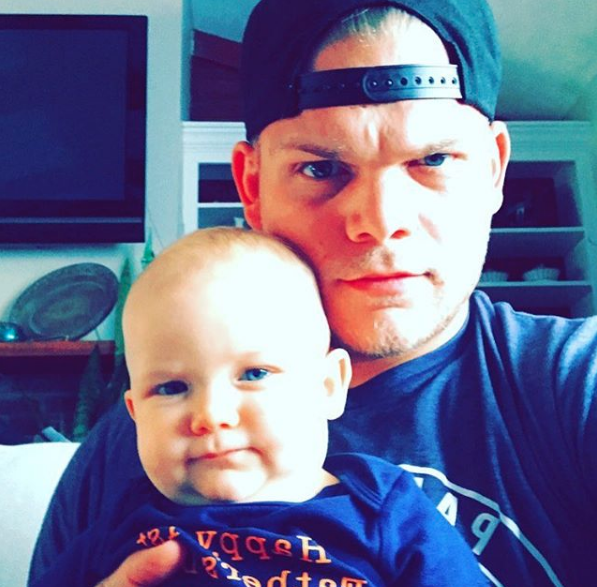 He next faced Walt Harris on January 15, 2017 at UFC Fight Night 103. He lost the fight by knockout in the second round. 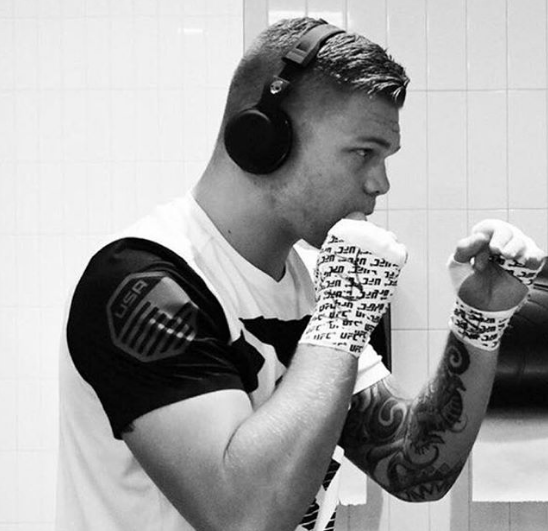 For his third fight for the promotion, Sherman was scheduled to face Dmitry Poberezhets at UFC 211 on May 13, 2017. However, Poberezhets was removed from the card for undisclosed reasons and was replaced by newcomer Rashad Coulter.Sherman won the fight by knockout in the second round. The back-and-forth action earned both participants Fight of the Night honors. 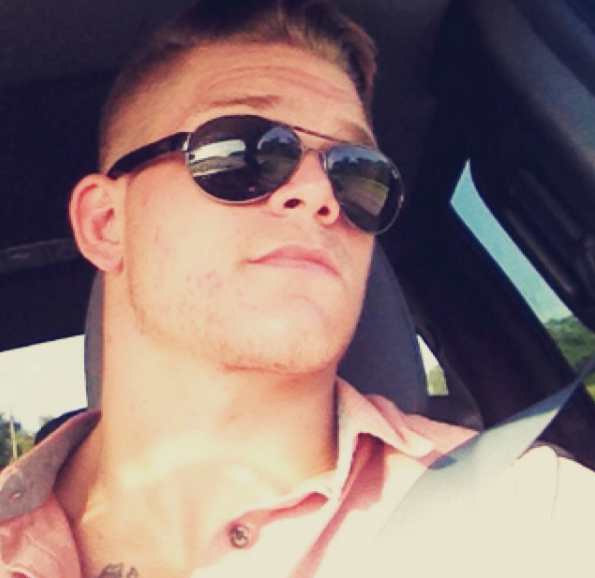 Prior to his fourth fight in UFC, Sherman revealed he had signed a new, four-fight contract with UFC. 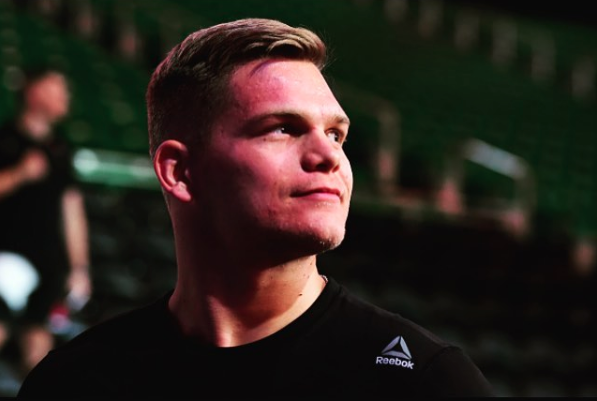 For his next fight, Sherman was tapped as a short notice replacement for Christian Colombo and faced Damian Grabowski on July 22, 2017 at UFC on Fox 25. He won the fight via unanimous decision. 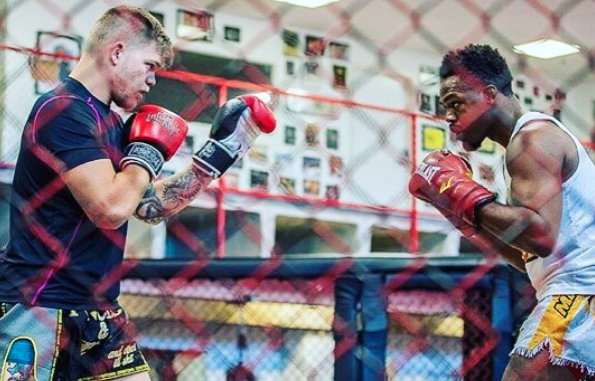 Sherman faced Shamil Abdurakhimov on November 25, 2017 at UFC Fight Night 122.  He lost the fight via knockout in the first round. 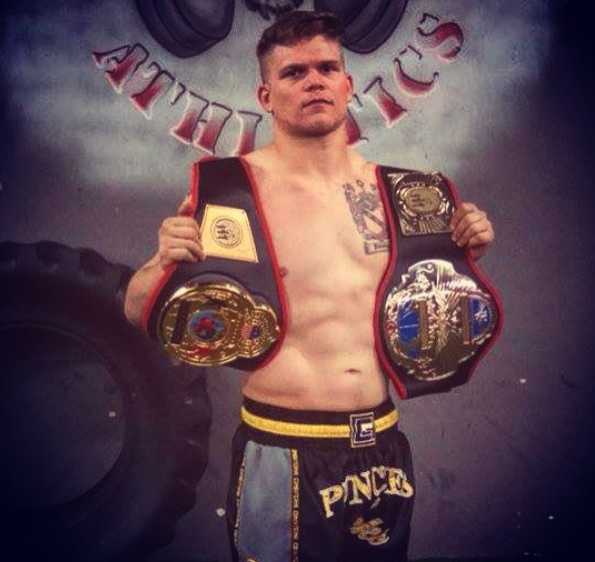