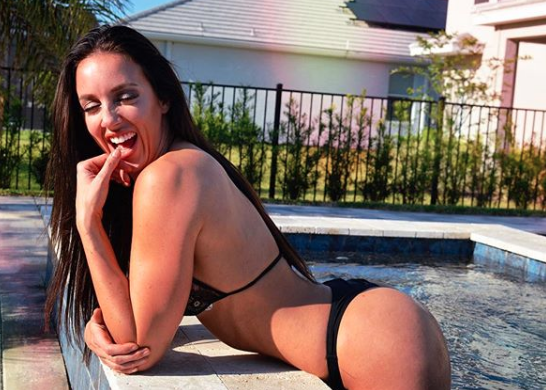 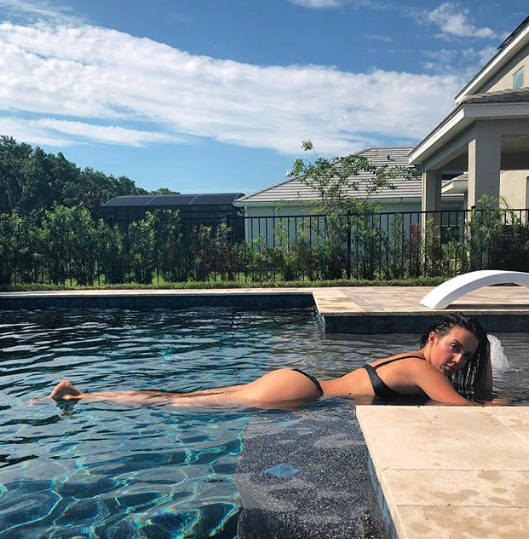 Chelsea Anne Green (born April 4, 1991) is a Canadian professional wrestler. She is known for her work with Impact Wrestling under the ring name Laurel Van Ness, where she is a former Impact Knockouts Champion, and Lucha Underground as “Reclusa”. 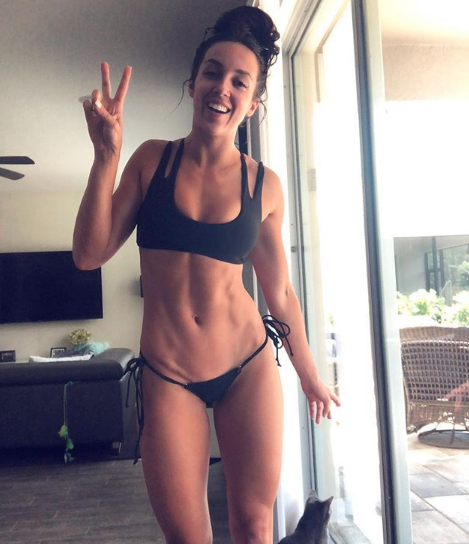 She also wrestles in the independent circuit under her real name. In 2015, she was a contestant on WWE Tough Enough. 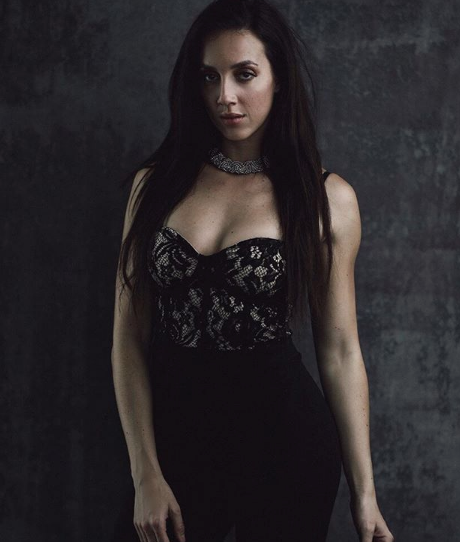 Under the ring name Jaida, she wrestled on for Elite Canadian Championship Wrestling (ECCW). Her first match on May 31, 2014, at ECCW Better Than You. 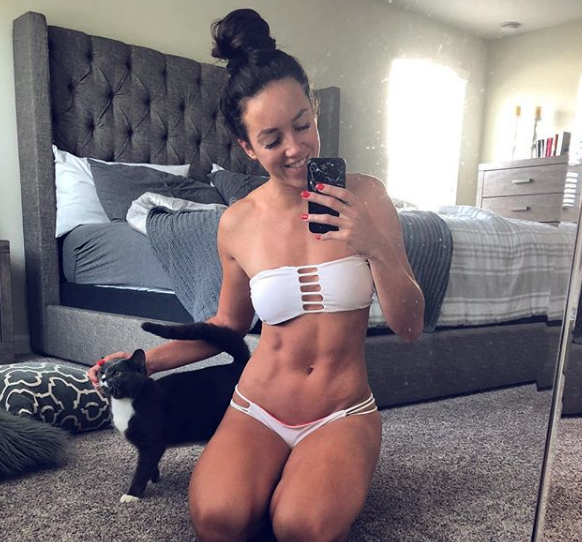 She teamed with Brady Malibu and MR2 in a losing six-man tag match against Billy Suede, Kenny Lush & Nicole Matthews. She next joined a Women’s title tournament, winning the first round against Kaitlin Diamond. 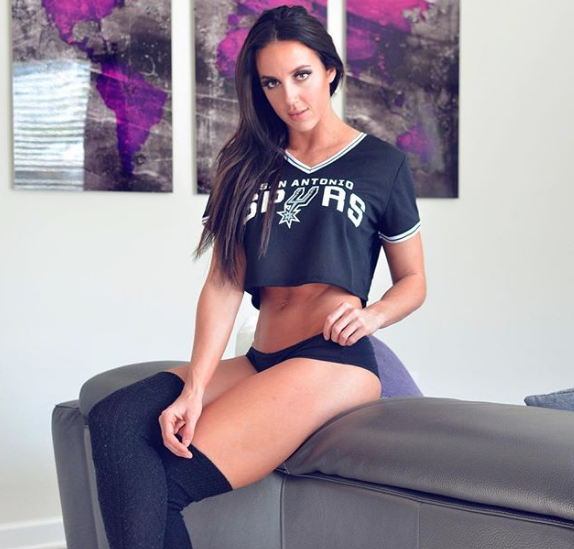 On December 8, 2014, at the conclusion of the Women’s title tournament held at ECCW Payoff, she defeat Kate Carney in the semi-finals. 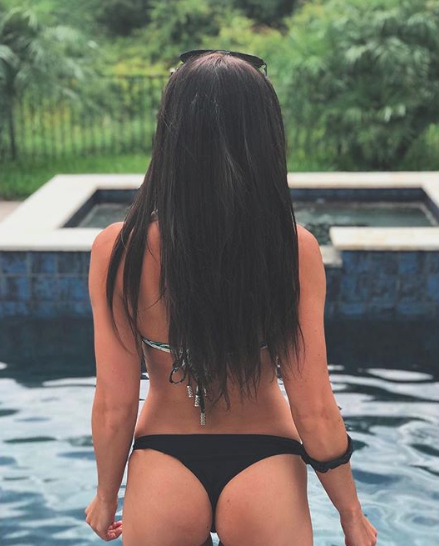 During the feud between Brie Bella and Stephanie McMahon, Van Ness appeared on the August 11, 2014, episode of Raw as Megan Miller portraying Daniel Bryan’s physical therapist, where she confessed having an affair with him before an infuriated Brie stormed into the ring slapped her and attacked McMahon. 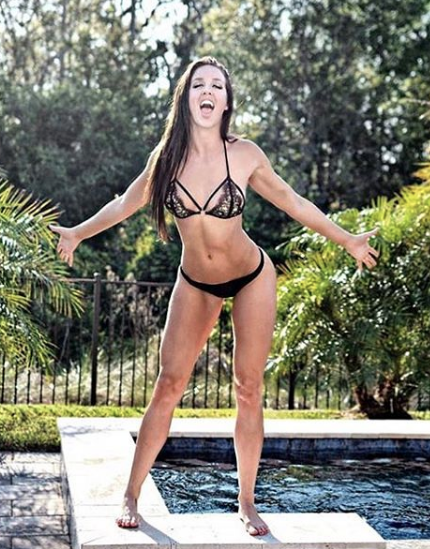 In 2015, Chelsea reappeared under her real name, as a contestant on the sixth season of the re-launched Tough Enough finishing in fourth place for the females. 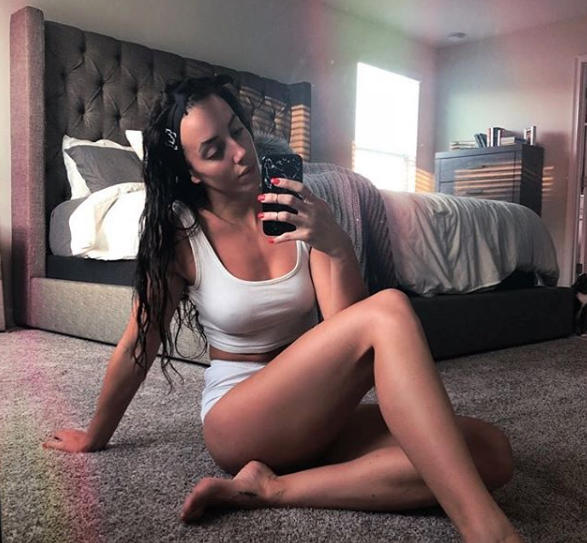 In 2018, Chelsea took part in the WWE tryouts along with Robbie E, Rory Gulak, La Rosa Negra, and Blaster McMassive. 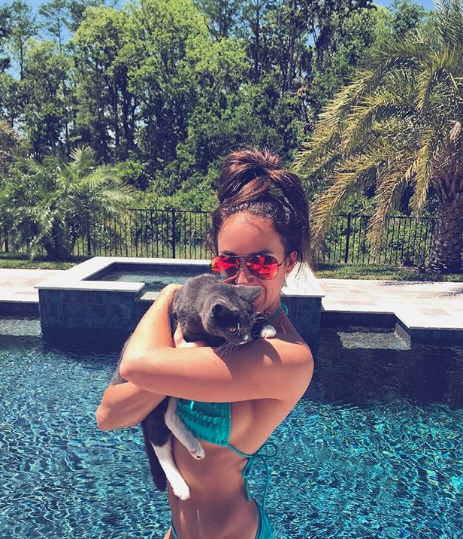 On January 7, 2016, Green made her TNA debut under the ring name Chelsea, losing to Jade.

The following night on January 8 at TNA One Night Only: Live!, she wrestled in a number one contenders gauntlet battle royal match for the TNA Knockouts Championship, entering the ongoing match at number four before being eliminated by Awesome Kong. 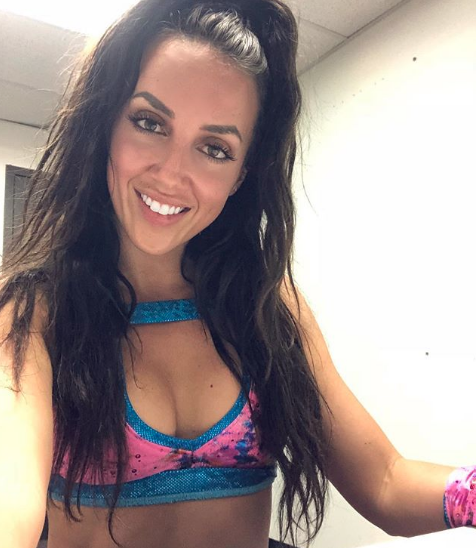 On the August 24 episode of Impact, Van Ness came out all cleaned up, during Grado’s deportation farewell address. She then took out a ring, asked Grado if he wanted to marry her and he said yes, establishing herself as a face for the first time in her TNA career. 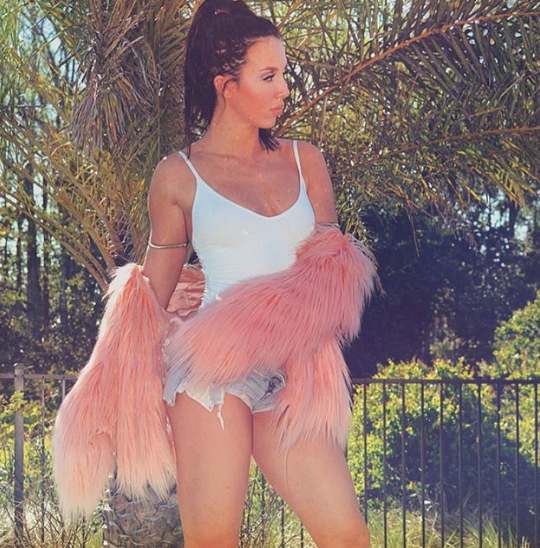 After Grado found out that Van Ness was Canadian however, he called off the wedding on the September 7 episode of Impact. Van Ness began turning heel when she reverted to her psychotic gimmick, which later included going out in the crowd and campaigning for a husband. 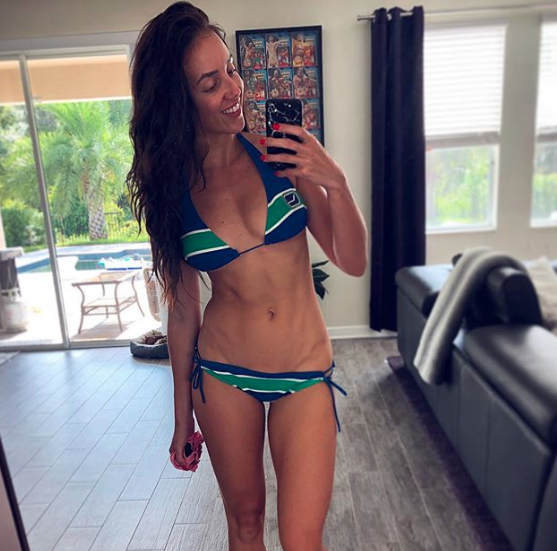 On November 5, at Bound for Glory, Van Ness cemented herself as a villainess once again when she attacked Grado during his Monster’s Ball match against Abyss, only to be on the receiving end of Rosemary’s mist. 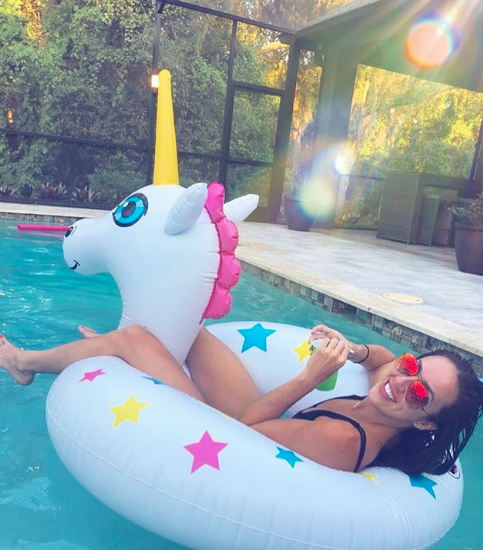 On the November 30 episode Impact, Van Ness competed in a triple threat match against KC Spinelli and Madison Rayne to determine the contender for the vacant Impact Knockouts Championship, in which she was victorious and advance to the match for the title, at this point she also returned to her normal ring gear leaving the wedding dress but continuing with her psychotic gimmick. 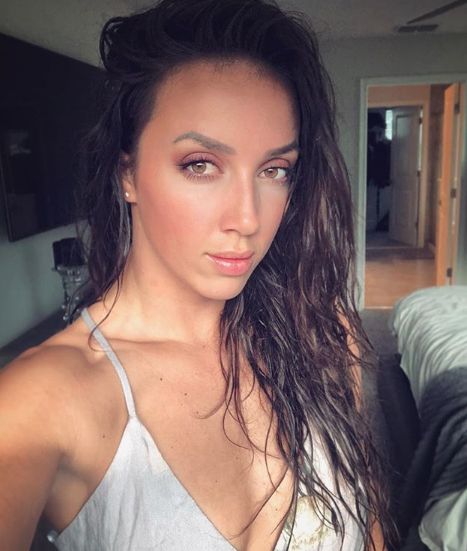 On the December 14 episode of Impact, Van Ness defeated Rosemary in the finals to become the new Knockouts Champion. Reportedly, after winning the title, Green asked for her release from Impact Wrestling, but the company turned down to release her with the title.

On January 15, 2018, Green was officially released from her Impact Wrestling contract after she finished out the January 2018 tapings, where she lost the Knockouts championship to Allie.

Previous articleUFC: Tony Ferguson vs. Anthony Pettis is in the works for UFC 229 on Oct. 6
Next articleUFC: Israel Adesanya says he’s UFC’s next ‘cash cow’, promises to ‘smoke’ Derek ‘Bumson’