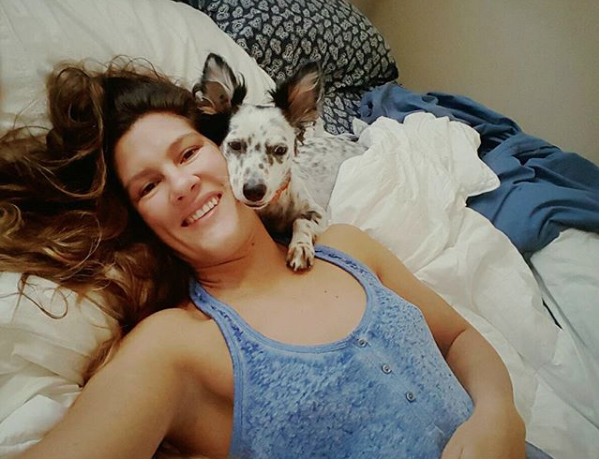 Cortney Casey (born 5 May 1987) is an American mixed martial artist who competes in the Strawweight division. She is currently signed with the Ultimate Fighting Championship. As of April 10, 2018, she is #10 in the UFC Strawweight rankings. 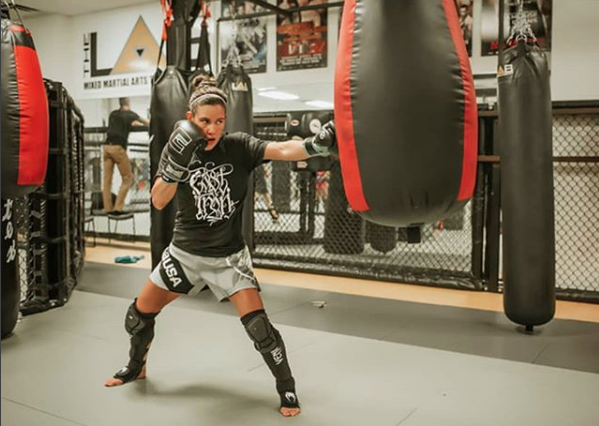 Casey is of Mexican descent. A former Division I soccer player at the University of Texas at El Paso, Casey began training MMA in 2009 after her soccer career was cut short due to an injury. She began her amateur career in 2012, and her professional career a year later. Casey made her professional debut in 2013 defeating Kelly Warren by rear naked choke. Casey was then submitted by Pearl Gonzalez by armbar in her second fight. 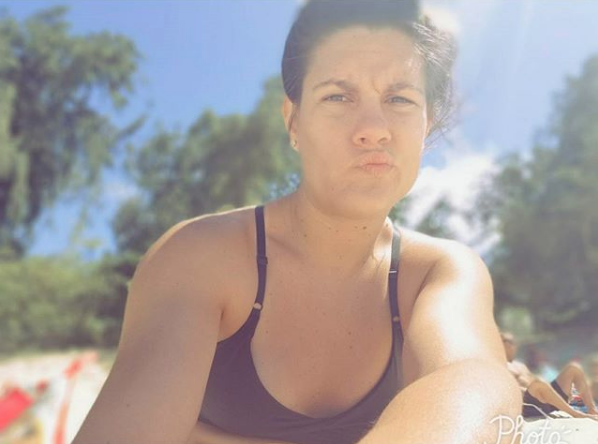 After the loss Casey signed with the Middle Eastern promotion PXC before going on a three fight win streak, finishing all of her opponents. On July 18, 2015, Casey debuted in the UFC to face The Ultimate Fighter: A Champion Will Be Crowned contestant Joanne Calderwood, at UFC Fight Night: Bisping vs. Leites, replacing the injured Bec Rawlings. After winning round one, Casey was outpointed by Calderwood in the next two rounds and lost a unanimous decision. Despite the loss, she was awarded a “Fight of the Night” bonus award. Casey next faced Seo Hee Ham at UFC Fight Night: Henderson vs. Masvidal on November 28, 2015. Again Casey lost a unanimous decision, but was awarded “Fight of the Night”.

Casey faced Cristina Stanciu at UFC Fight Night: McDonald vs. Lineker on July 13, 2016. She earned her first UFC win by defeating Stanciu by TKO in the first round. 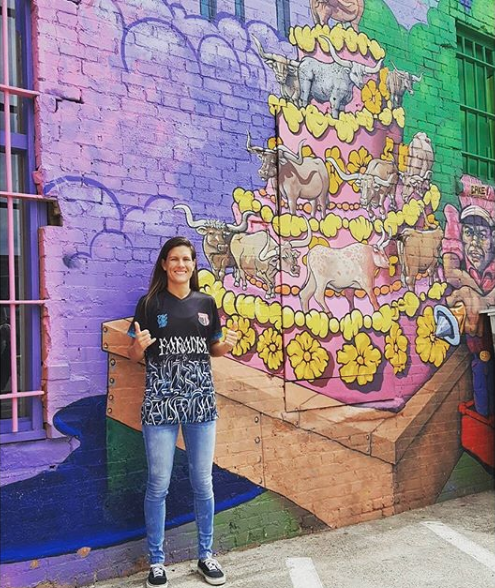 Casey next faced Randa Markos at UFC 202 on August 20, 2016. Casey caught Markos in an armbar, to which she verbally submitted, giving Casey back-to-back UFC wins. Casey next faced Cláudia Gadelha at UFC Fight Night: Bader vs. Nogueira 2. She lost the fight by unanimous decision. During the third round there was controversy that Gadelha landed an illegal kick on Casey while the latter was on the ground. Howeer but it was not deemed intentional by the referee and no point was deducted. A replay showed that the kick likely didn’t hit Casey and caught her hair instead. This led to people believing that Casey was trying to play up the kick and get a disqualification win. Casey then faced Jessica Aguilar at UFC 211 on May 13, 2017. She won the fight via unanimous decision. However, the result of the fight was overturned to a No Contest and Casey was suspended for three months by the Texas Department of Licensing and Regulation after an in-competition sample provided by Casey was found to have an elevated testosterone to epi-testosterone ratio. Several experts questioned the findings  and in June 2017 she was exonerated by the UFC after follow up testing showed no evidence of doping. On June 29 the UFC issued a strongly worded statement requesting that “the Texas Department of Licensing and Regulation (TDLR) immediately reverse its ruling and exonerate Cortney of any wrongdoing”. In turn, on June 30, the TDLR lifted Casey’s three-month suspension and gave back her victory, which had earlier overturned to a no contest. Casey faced Felice Herrig on December 2, 2017 at UFC 218. She lost the bout via split decision. 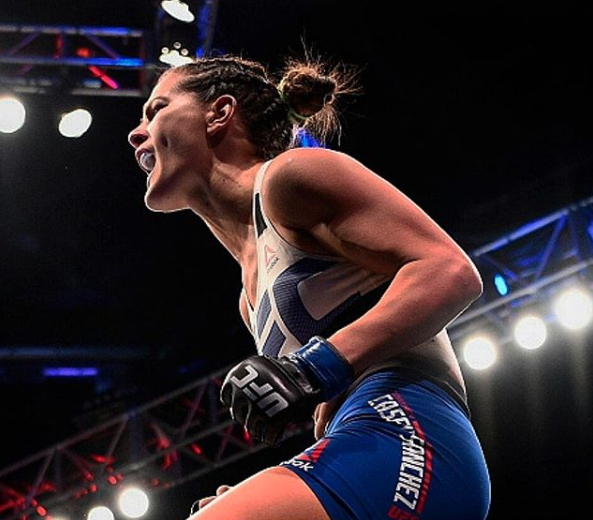