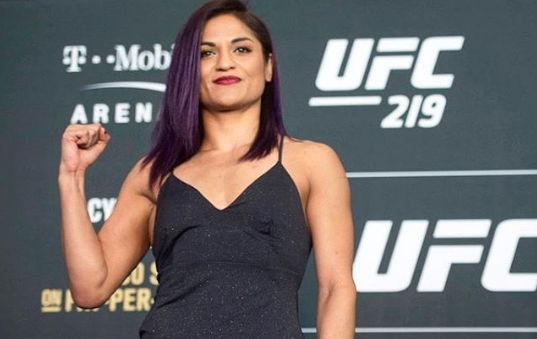 Cynthia Calvillo, born July 13, 1987, is an American mixed martial artist who competes in the strawweight division of the Ultimate Fighting Championship. As of December 2017, she is #6 in the official UFC Strawweight rankings.

After school Calvillo started college but dropped out. She stated one of the reasons for starting to train in martial arts was due to getting married too young, at 19, which led to a divorce at 23. 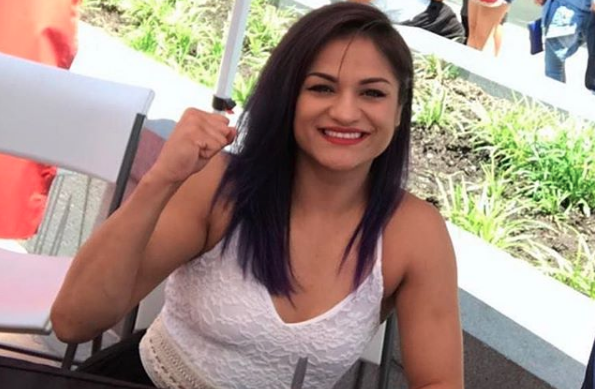 At the age of 23 in 2012 she started to compete in amateur mixed martial arts (MMA) and in four years only lost 1 fight with 5 wins.  She worked in a restaurant to support herself whilst she trained in martial arts. 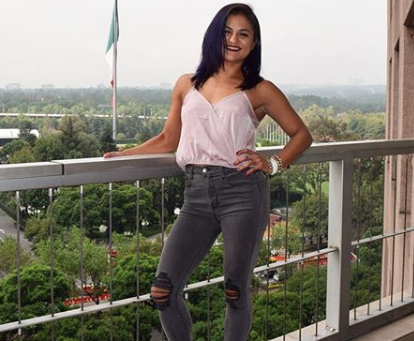 She made her professional debut in 2016 collecting 3 pro victories in 5 months, which includes 2 TKO finishes. She accepted a 10-day notice fight against Amanda Cooper at UFC 209 where she made her UFC debut, defeating Cooper by submission in the first round.

Following her successful UFC debut, she was asked to join the main card of UFC 210 against promotional newcomer Pearl Gonzalez. Calvillo won the fight by third round rear-naked choke. 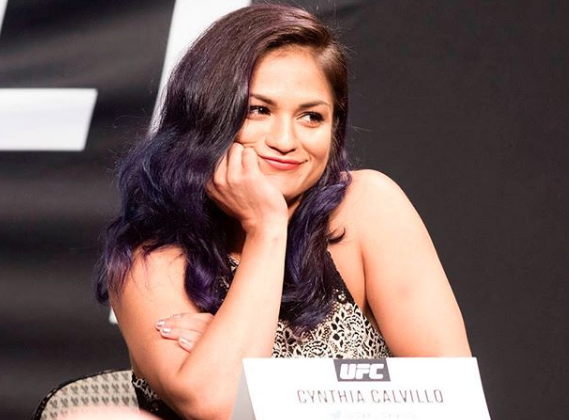 Calvillo faced Joanne Calderwood in a catchweight bout in 2017 at UFC Fight Night 113. She won the fight via a controversial unanimous decision. 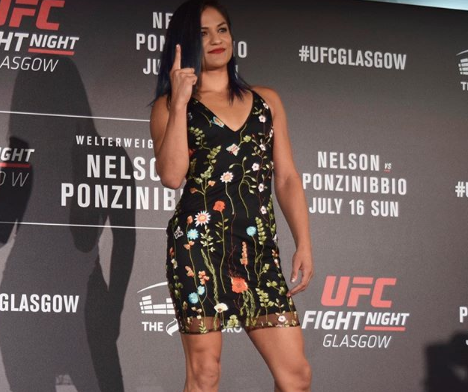 Calvillo faced Carla Esparza in 2017 at UFC 219. She lost the fight by unanimous decision, with all three judges scoring the bout 29-28 for Esparza. She currently holds the professional record of 6 win and 1 loss.

Previous articlePhotos- The Max Griffin Story
Next articleThai superstars look to exhibit warrior spirit at ONE: IRON WILL in Bangkok