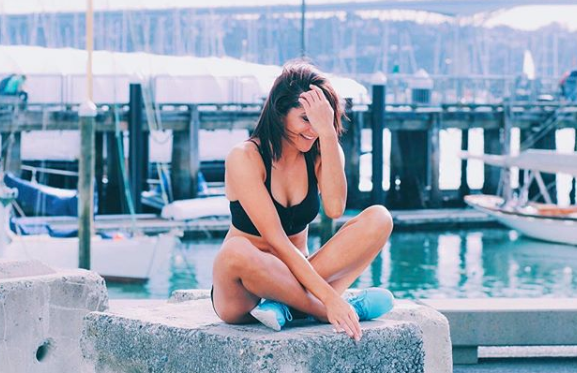 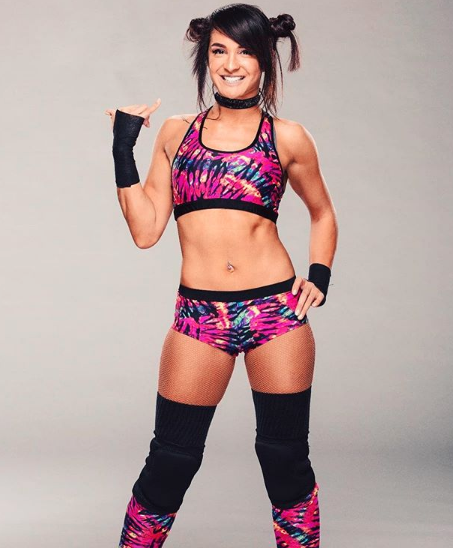 Cheree Crowley (born 6 May 1988) is a New Zealand professional wrestler of Samoan and Irish descent. 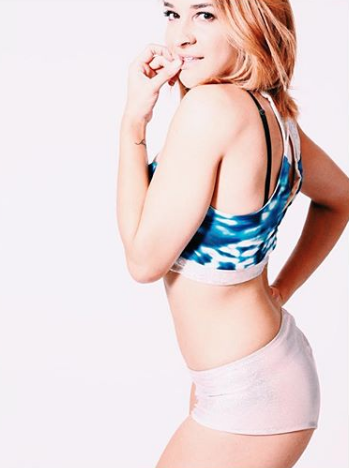 She is signed to WWE and performs in its developmental territory NXT UK, under the ring name Dakota Kai. 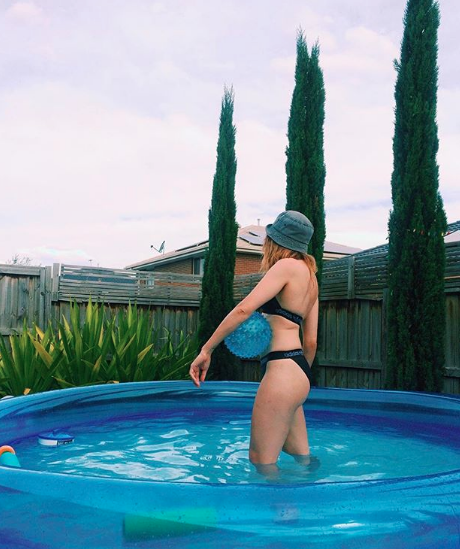 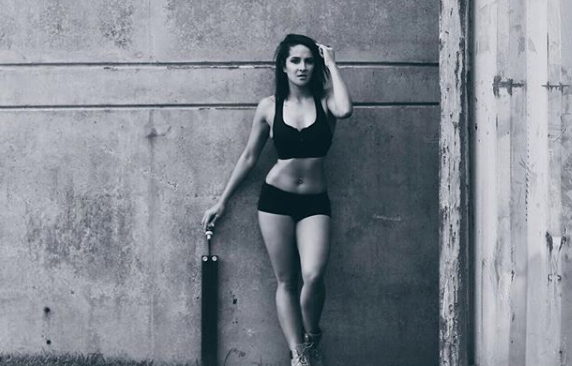 Evie made her professional wrestling debut in December 2007 for the Auckland based company, Impact Pro Wrestling. 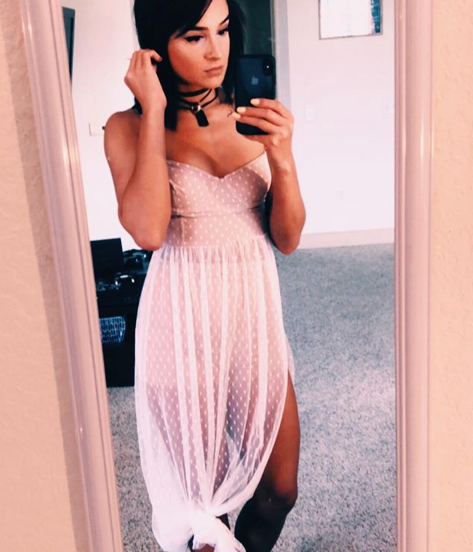 In September 2011, she debuted in Sydney, Australia-based Pro Wrestling Alliance Australia (PWA Australia) for their annual PWWA show, where she defeated Kellie Skater. 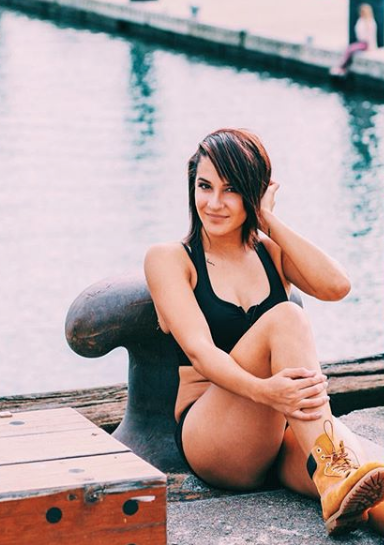 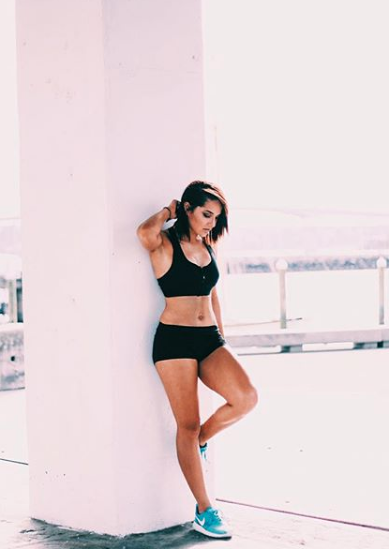 A week later, she won the Interim PWWA Championship by defeating Jessie McKay in the finals. She retained the title during her first defense against Kellie Skater on 6 October. 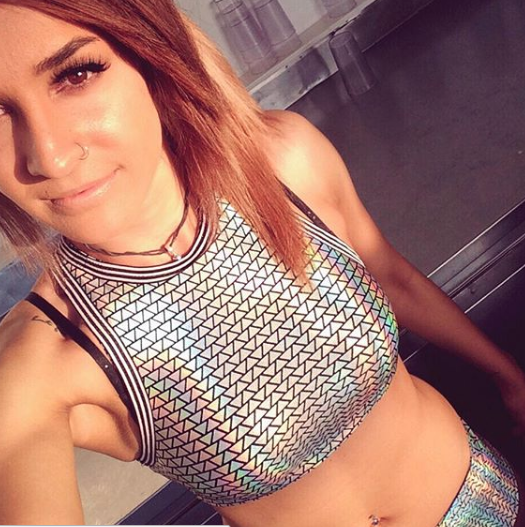 Evie made her debut for the all-female American promotion Shimmer Women Athletes at Volume 53 on 6 April 2013, participating in a five-way match which she lost to Christina Von Eerie and also included Yuu Yamagata, Kalamity, and Rhia O’Reilly. 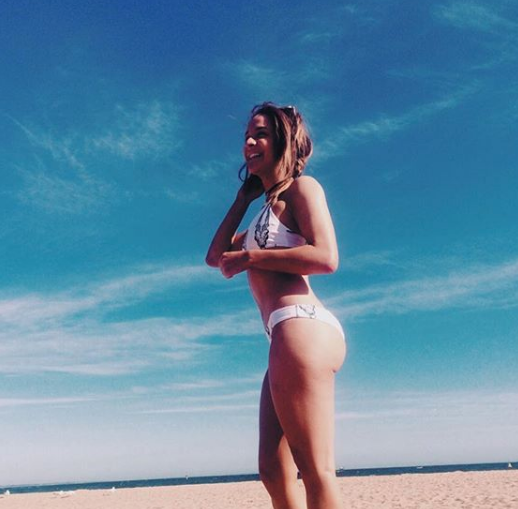 At Volume 54, Evie defeated Kimber Lee to pick up her first win for the promotion, but she was defeated by Mia Yim the next day at Volume 56. 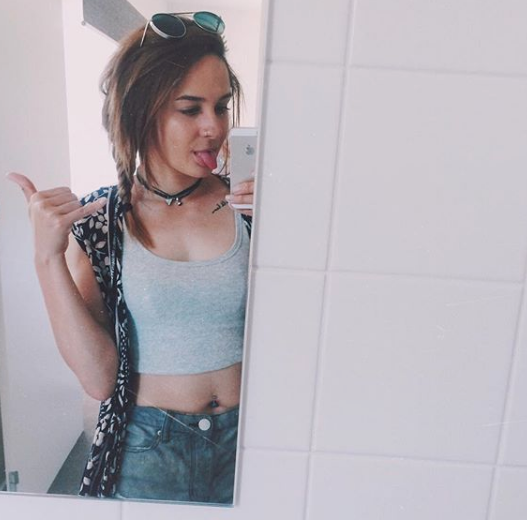 She competed in a losing effort against Hikaru Shida at Shimmer Volume 62 in April 2014. At Volumes 63 and 64, Evie defeated Rhia O’Reilly and Nicole Matthews, respectively. 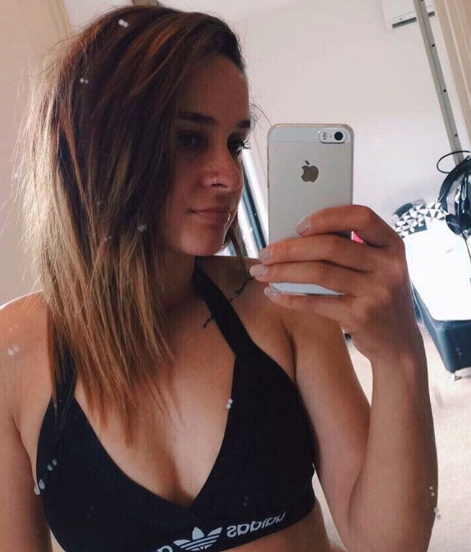 On 6 December 2015, Evie made her debut for the Japanese World Wonder Ring Stardom promotion. In her first match she won the vacant Artist of Stardom Championship alongside Hiroyo Matsumoto and Kellie Skater. 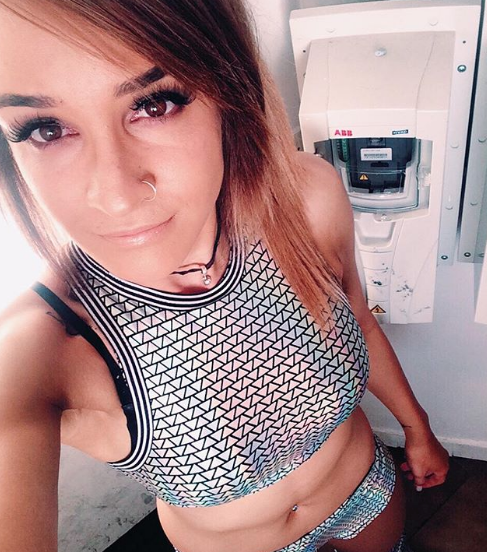 They lost the title to Io Shirai, Kairi Hojo, and Mayu Iwatani in their third defense on 28 February 2016.

Under the ring name Evie, Crowley appeared on the 14 October 2015 episode of NXT, losing to the debuting Nia Jax. On 15 December 2016, Crowley signed a contract with WWE, and few months later she was announced as a participant in the upcoming Mae Young Classic under the ring name Dakota Kai.