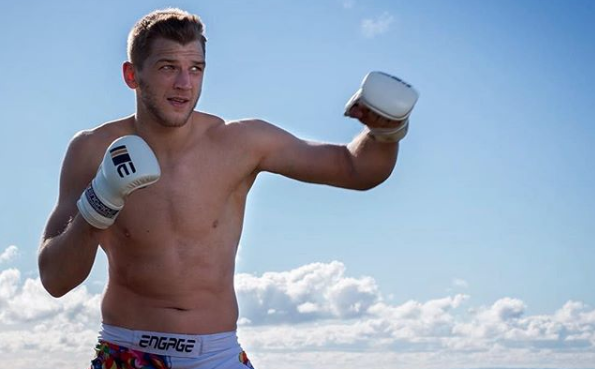 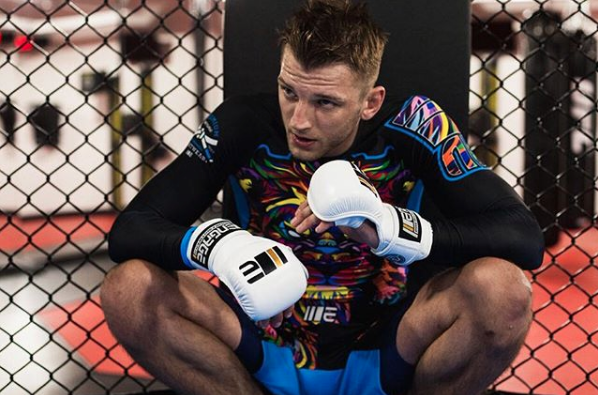 Hooker made his professional mixed martial arts debut in March 2009. He fought primarily in his native New Zealand and amassed a record of 10–4 before joining the Ultimate Fighting Championship. 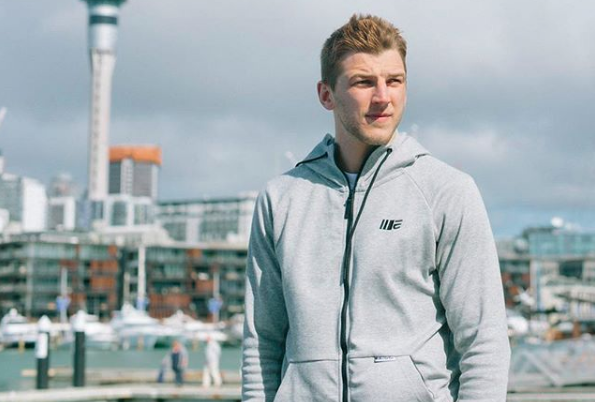 Hooker made his promotional debut against fellow newcomer Ian Entwistle on June 28, 2014 at UFC Fight Night 43. Hooker won the back-and-forth fight via TKO in the first round. 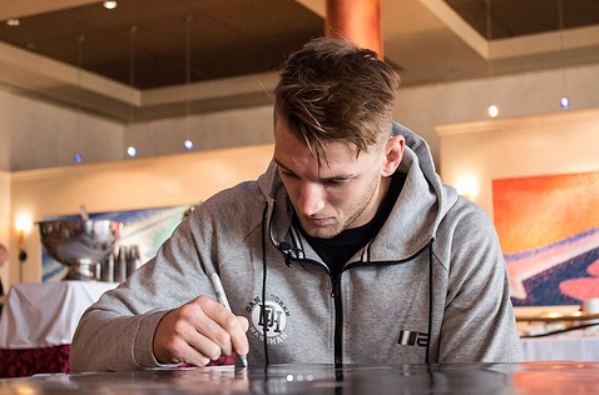 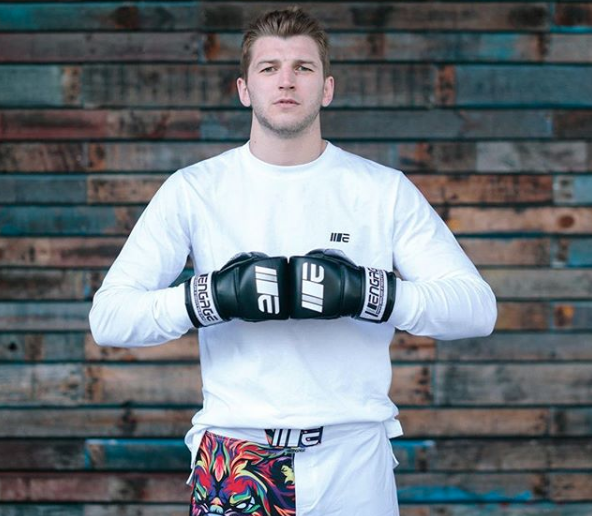 Hooker faced Hatsu Hioki on May 10, 2015 at UFC Fight Night 65. He won the fight via knockout due to a combination of head kick and punches in the second round. With this win, he became the first man to knock out Hioki in a MMA fight.The win also earned Hooker his first Performance of the Night bonus award. 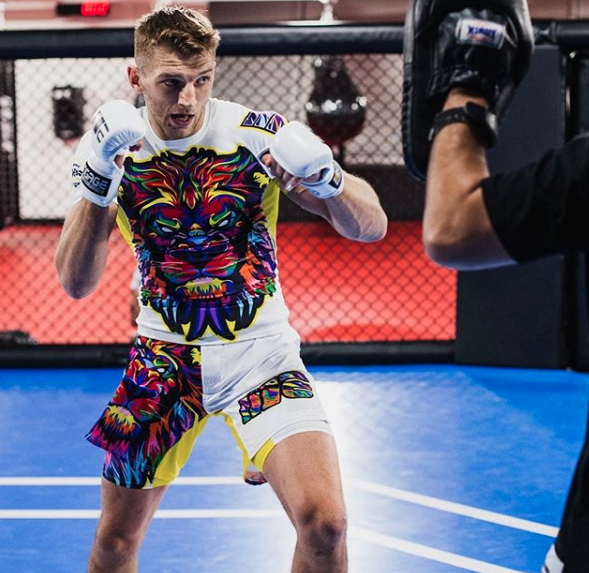 Hooker next faced Yair Rodríguez on October 3, 2015 at UFC 192. He lost the fight by unanimous decision. 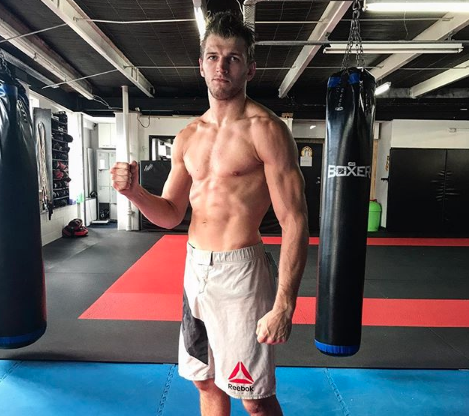 Hooker next faced Mark Eddiva on March 20, 2016 at UFC Fight Night 85. He won the fighting from a high-elbow mounted guillotine choke in the first round. 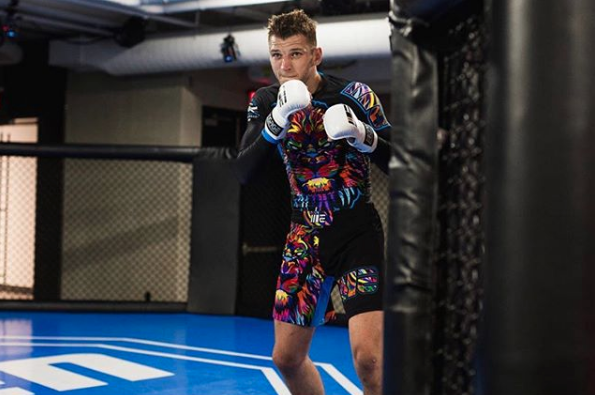 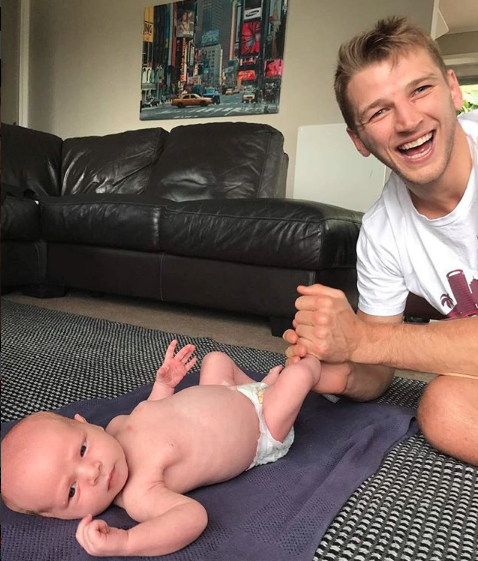 Hooker fought Ross Pearson on 11 June 2017 at UFC Fight Night 110. He trained locally in City Kickboxing in Newton, Auckland. He won the fight via knockout in the second round. The win also earned Hooker his second Performance of the Night bonus award. 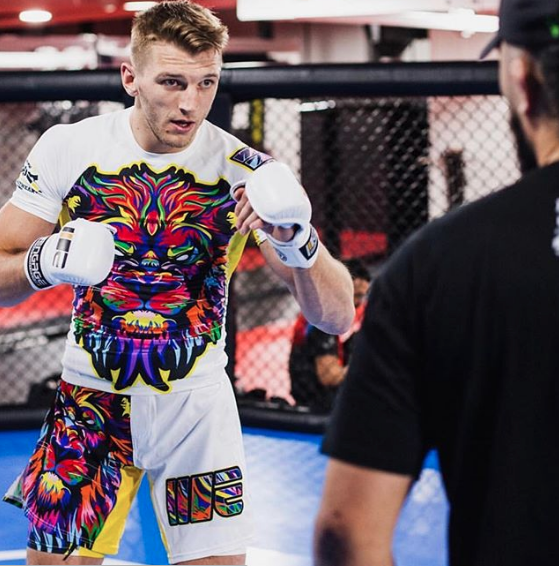 Hooker faced Marc Diakiese on 30 December 2017 at UFC 219  He won the fight via guillotine choke submission in the third round.