Photos : The Darren Till story 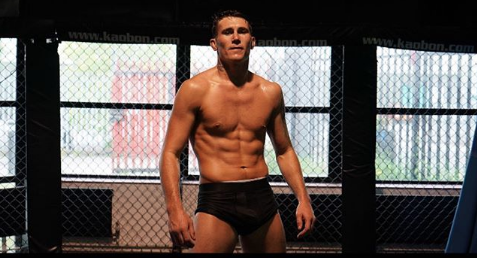 Darren “The Gorilla” Till (born 24 December 1992) is an English mixed martial artist and former kickboxer in the Welterweight division of the Ultimate Fighting Championship.

Till spent much of his early MMA career in Santa Catarina, Brazil where he was part of Astra Fight Team. He compiled a professional amateur record of 3-0 before turning professional, and had a total of 11 fights in Brazil and one fight in Argentina. Darren “No Money in the” Till fought eight times in 2013 alone, and his record was 12-0-0 with seven TKO/KOs before joining the UFC. 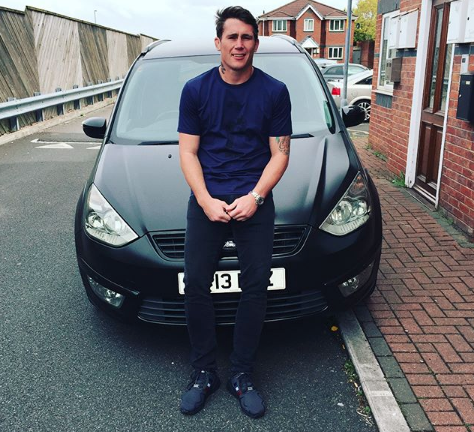 Till faced Brazilian Wendell de Oliveira Marques in his UFC debut on nine days notice at UFC Fight Night:Condit vs. Alves on 30 May 2015. Oliveira managed to control most of round one by pinning Till to the fence, kneeing him in the abdomen and the upper inner thighs. In round two, Till successfully completed an early shot and took Oliveira down, ending up on top where he rained down elbows. He knocked out Oliveira and secured his first UFC win.

Till next faced Nicolas Dalby on 24 October 2015 at UFC Fight Night: Holohan vs. Smolka. After a back and forth fight, the bout was scored a majority draw. Both participants were awarded Fight of the Night. 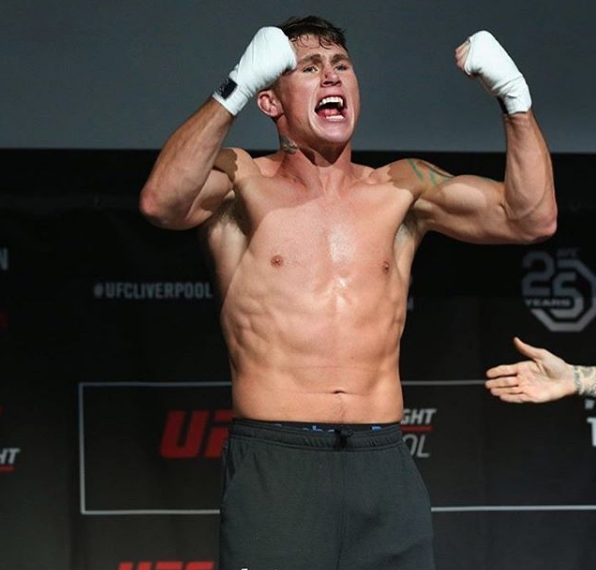 After a significant shoulder injury and various personal issues kept him out of action for an extended period of time, Till returned to face Jessin Ayari on 28 May 2017 at UFC Fight Night: Gustafsson vs. Teixeira. He missed the non-title welterweight limit of 171 pounds by 5 pounds, and had to give 20 percent of his fight earnings to his opponent. He explained that he had missed weight due to his long lay off from competition and that his body had not responded as well to the weight cutting process as it had in the past. Despite this difficult road the fight Till outpointed Ayari on the scorecards to win a unanimous decision.

On 1 August 2017, Till announced that he had signed a new, five-fight deal with UFC. 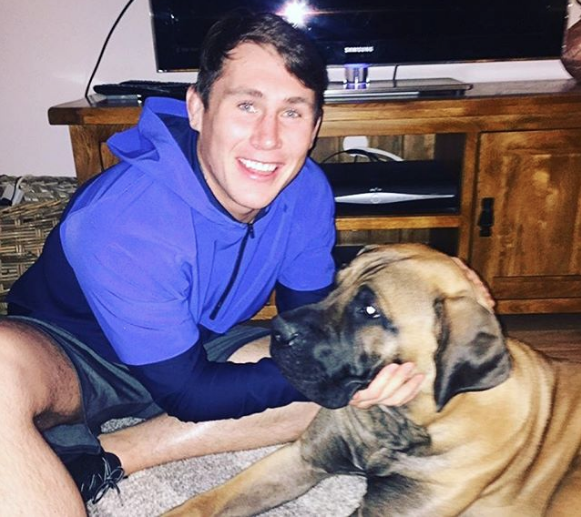 Till faced Bojan Veličković on 2 September 2017 at UFC Fight Night: Struve vs. Volkov. Till extended his undefeated streak via a unanimous decision win.

Till faced Donald Cerrone on 21 October 2017 at UFC Fight Night 118. He won the fight via TKO in the first round. This win earned him the Performance of the Night award. 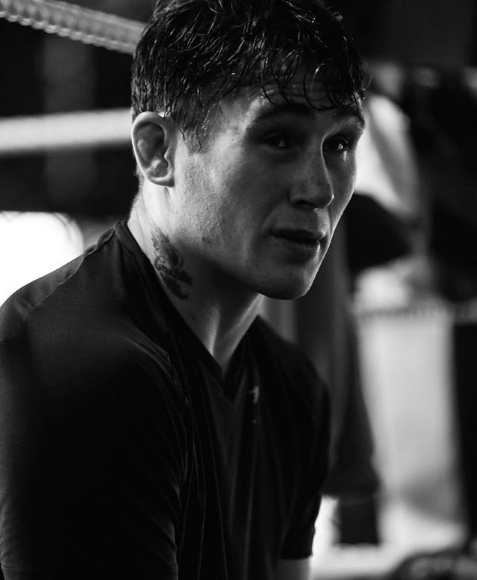 Till faced former UFC Welterweight title challenger Stephen Thompson at UFC Fight Night 130 on May 27, 2018. At the weigh-ins, Till weighed in at 174.5 pounds, 3.5 pounds over the welterweight non-title fight limit of 171. After negotiating with Thompson’s team, the bout proceeded at a catchweight with the stipulation that Till can’t weight more than 188 pounds on the day of the fight. Also, Till forfeited 30 percent of his purse to Thompson. Till won the close fight in what is considered by many to be a controversial unanimous decision. 19 of 21 media outlets scored the bout in favour of Thompson. 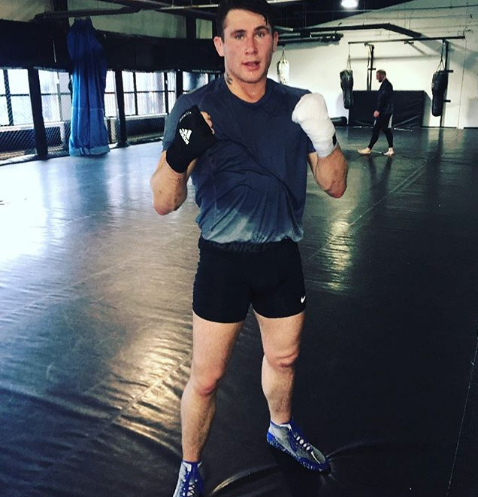 Previous articleUFC: Cat Zingano to appear on Joe Rogan’s podcast on 28th May
Next articleAUNG LA N SANG TO DEFEND ONE MIDDLEWEIGHT WORLD CHAMPIONSHIP AGAINST KEN HASEGAWA IN YANGON