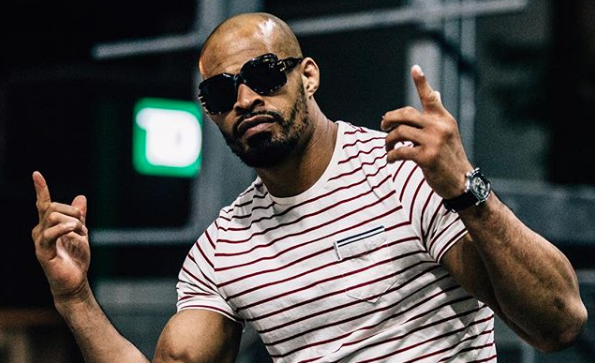 David Branch, born on September 26, 1981, is an American mixed martial artist currently competing in the Middleweight division of the Ultimate Fighting Championship. A professional competitor since 2007, he has also formerly competed for the World Series of Fighting, Bellator, Shark Fights, and Titan FC. A two-weight world champion, Branch is the former WSOF Middleweight Champion and WSOF Light Heavyweight Champion. He is currently ranked as the #9 Middleweight in the world according to Sherdog.

Raised in the Bronx, New York, Branch trained in Karate for two and a half years before transitioning into Brazilian jiu-jitsu. He graduated from A. Philip Randolph Campus High School in New York. Branch trained for three years with Michael Casey (black belt under Relson Gracie) in the Bronx, NY before he began training under the tutelage of MMA veteran, Renzo Gracie at his personal training center. Branch gained his black belt after learning from Gracie for about ten years. In addition to mixed martial arts, Branch has also competed in (and won) Brazilian jiu-jitsu titles in nationwide competitions. He is the brother of professional boxers, Sechew Powell and Jamelle Hamilton. 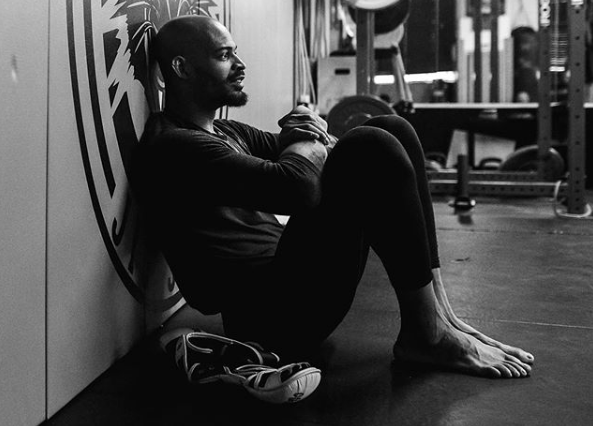 Branch turned professional in MMA in 2007 and compiled an overall professional record of 3-0 before being signed He then signed for Bellator and made his promotional debut at Bellator 11 against Dennis Olson. He was victorious due to submission (rear-naked choke) at 1:27 of the first round. 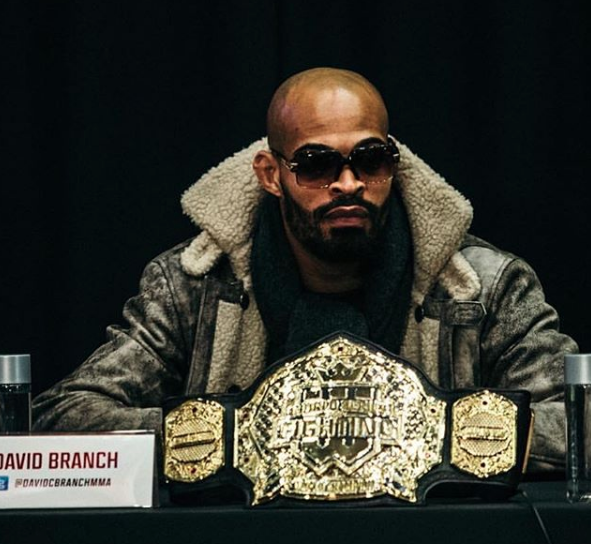 Branch made his debut on the undercard of UFC 116 against Gerald Harris. Branch was knocked out cold with a slam. 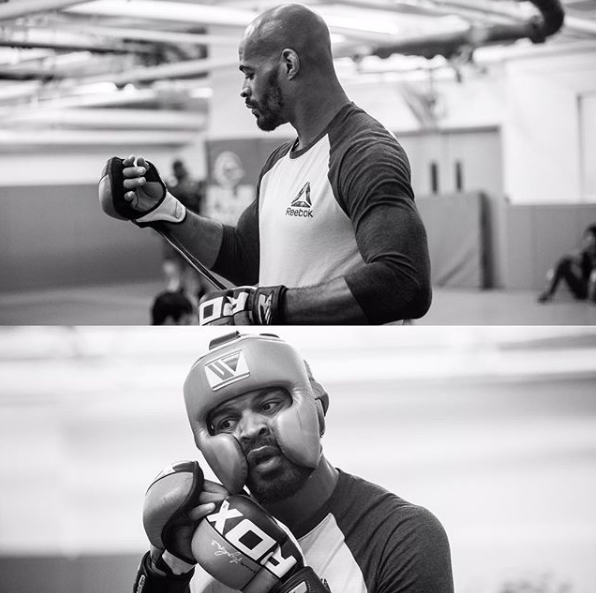 Branch instead fought Tomasz Drwal in September, 2010 at UFC Fight Night 22 and won the fight via unanimous decision, earning his first UFC victory. 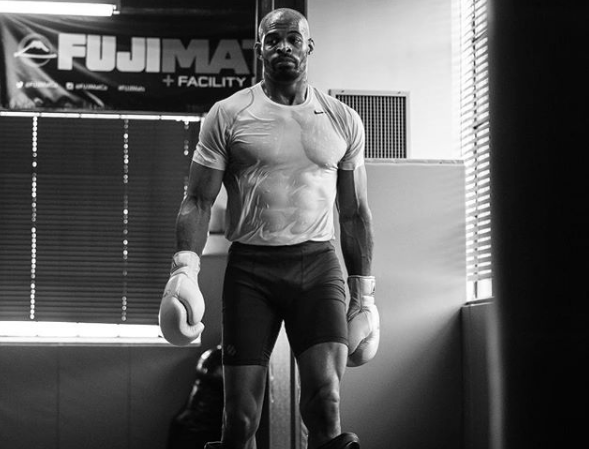 He next faced Rousimar Palhares in March 2011 at UFC Live: Sanchez vs. Kampmann, and was defeated by Palhares when he tapped out to a kneebar early in the second round.

Following his release from the UFC Branch signed to fight Jeremy May at Shark Fights 15: Villaseñor vs Camozzi. He won via TKO in the third round. 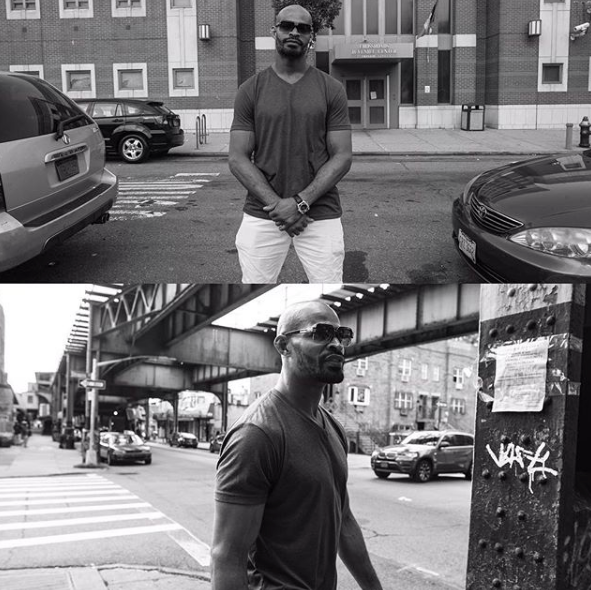 Branch next faced of against Strikeforce vet Dominique Steele at Pure MMA: The Beginning and won via unanimous decision.

In his next fight Branch took on former UFC vet Anthony Johnson at Titan Fighting Championships 22 and lost via unanimous decision. 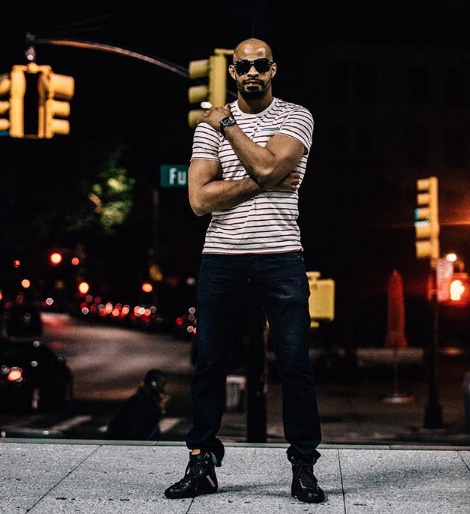 In Branch’s next fight he took on another former UFC vet Dustin Jacoby at the inaugural World Series of Fighting 1.

He next faced off against PRIDE legend Paulo Filho at World Series of Fighting 2 and won via unanimous decision. 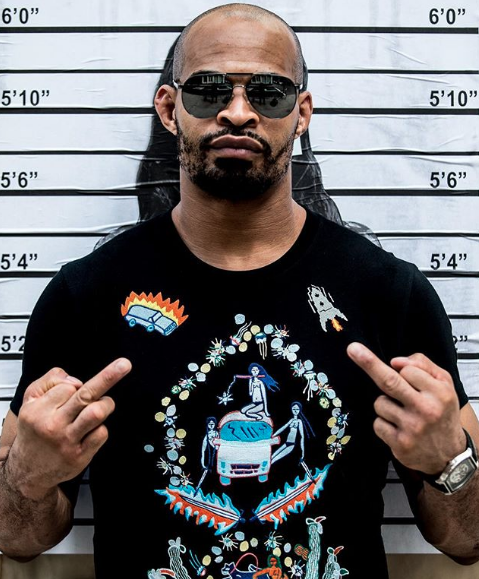 On May 16, 2013, WSOF announced a four-man tournament to crown an Inaugural Middleweight Champion. Branch will be one of the four men entering this tournament. Joining Branch will be former UFC vet Jesse Taylor, current MFC Middleweight Champion Elvis Mutapcic, and former UFC vet Danillo Villefort. Branch took on Danillo Villefort in the open round of the tournament at WSOF 5 and won the fight via unanimous decision. 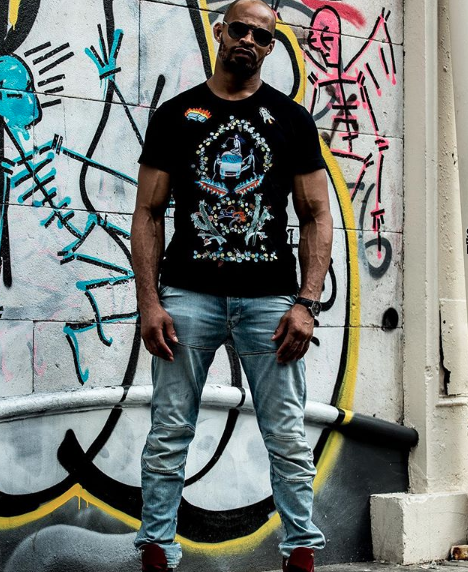 In his first title defense, Branch faced fellow UFC veteran Yushin Okami at WSOF 15 in October 2014 and won the fight via technical knockout in the fourth round. 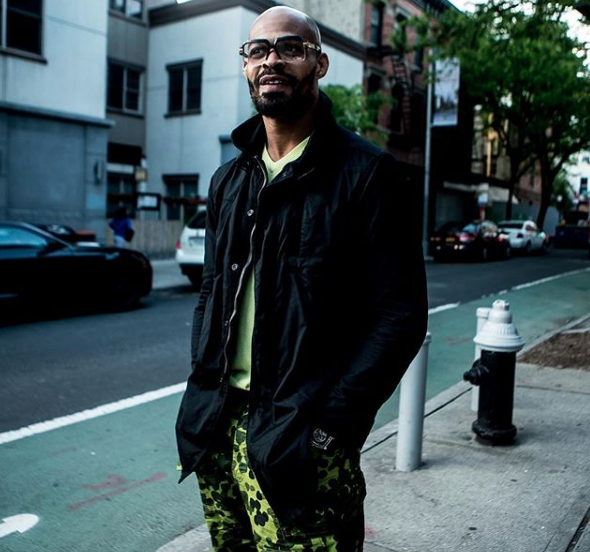 Branch defended the WSOF Light Heavyweight Championship against Vinny Magalhães at WSOF 33 in October, 2016 in the main even and won the fight via unanimous decision. 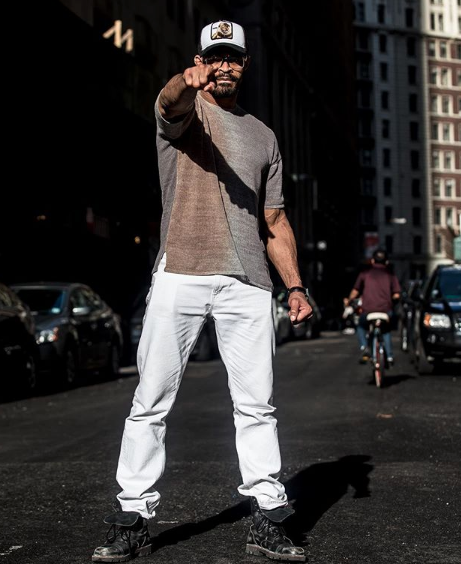 Branch faced Krzysztof Jotko in his return to the UFC in May 2017, at UFC 211 and won the fight via split decision.

He then faced former UFC middleweight champion Luke Rockhold at UFC Fight Night 116 in September 2017. He lost to Luke Rockhold by a tap out due to strikes with 55 seconds remaining in the second round. 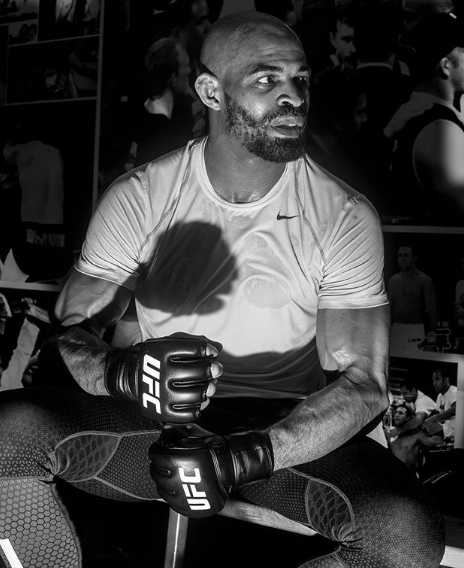 Branch faced Thiago Santos in April 2018 at UFC Fight Night 128 and won the fight via knockout in round one. This win earned him the Performance of the Night bonus.