Demian Augusto Maia Baptista (Portuguese pronunciation:(born November 6, 1977) is a Brazilian mixed martial artist and Brazilian Jiu-Jitsu practitioner. He currently fights as a welterweight for the Ultimate Fighting Championship. As of May 20, 2017, he is #5 in the official UFC welterweight rankings. Maia is regarded as one of the greatest grapplers in MMA history. 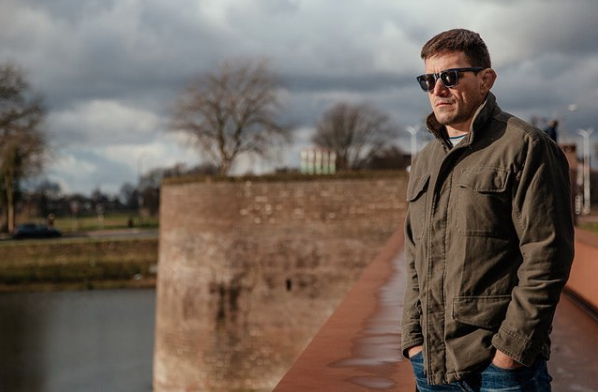 On September 21, 2001, fought against Raul Sosa at Tormenta en el Ring in Caracas, Venezuela. Maia defeated Sosa by TKO in just 48 seconds to win his MMA debut. After a four year layoff, he returned to submit Lukasz Chewlicki by armbar at The Cage Vol. 4 – Redemption. Maia next competed at Super Challenge 1, earning three victories in one night to be crowned the 2007 Super Challenge Champion in the under-83 kg division. In 2007, he competed in GFC – Evolution against Ryan Stout. Early in the first round, Stout’s shoulder popped out of its socket after Maia reversing him into a mount, causing a stoppage due to injury. 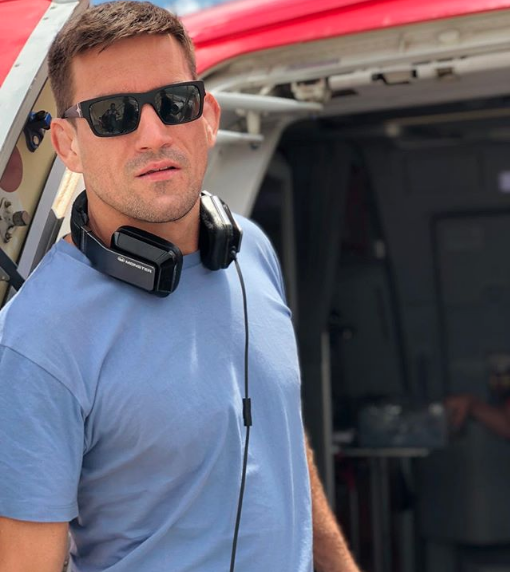 It was reported on August 7, 2007, that Maia had signed a contract with the UFC. He was originally matched against veteran Marvin Eastman, but Eastman pulled out due to eye surgery. Ryan Jensen, who trained with Team Quest, was named as his replacement. The preliminary bout took place on October 20 at UFC 77 in Cincinnati, Ohio. Maia won by rear naked choke in the first round and was awarded the Submission of the Night award, which paid him an extra $40,000. 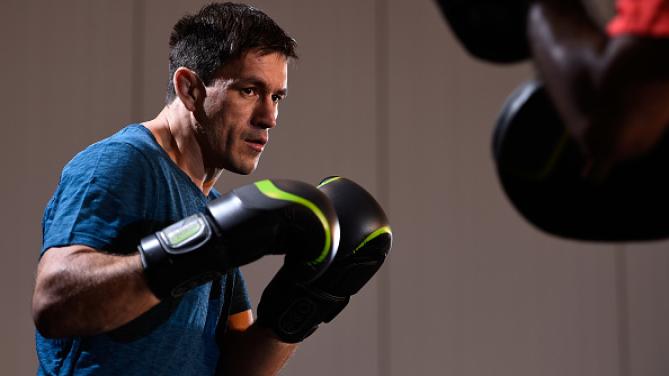 Maia next fought TUF 3 finalist Ed Herman, another Team Quest fighter, at UFC 83 in Montreal, Quebec, Canada on April 19, 2008. Maia defeated Herman by technical submission due to a mounted triangle choke at 2:27 of the second round. He again earned Submission of the Night honors for the victory, which paid him $75,000. 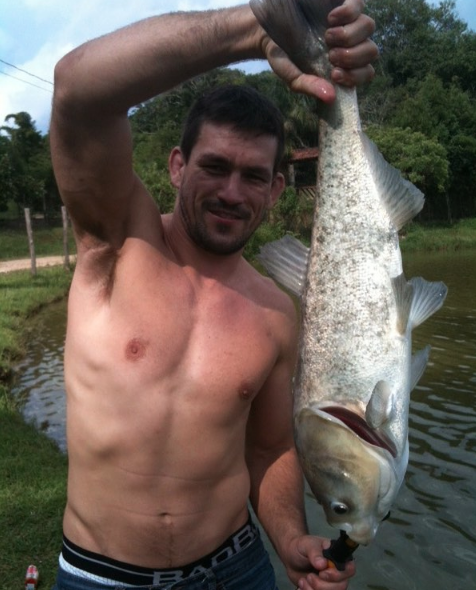 Maia defeated heavy handed striker Nate Quarry at UFC 91 by rear naked choke in the first round. After the fight, Maia expressed interest in fighting Michael Bisping next.

Instead, Maia would take on WEC standout and future UFC middleweight title contender Chael Sonnen in London, England at UFC 95 on February 21, 2009.During the match, Maia tossed Sonnen over his head using a lateral drop takedown, taking Sonnen to the ground, where Maia immediately achieved mount. Maia then transitioned to a triangle choke, forcing Sonnen to tap at 2:24 of the first round. Maia’s next opponent was former title contender Nate Marquardt at UFC 102 on August 29. During an exchange of strikes, Maia was knocked out by a straight right hand from Marquardt 21 seconds into the fight, resulting in his first career loss. 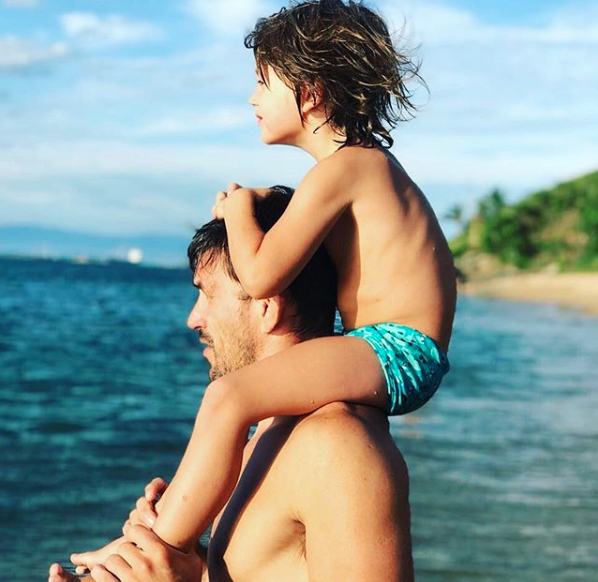 Maia faced Kendall Grove on December 4, 2010, at The Ultimate Fighter 12 Finale. where he won by unanimous decision.

Maia was expected to face Michael Bisping on January 28, 2012, at UFC on Fox 2. However, Bisping replaced an injured Mark Muñoz on the same card against Chael Sonnen, while Maia faced undefeated Chris Weidman at the event. Weidman defeated Maia via unanimous decision. 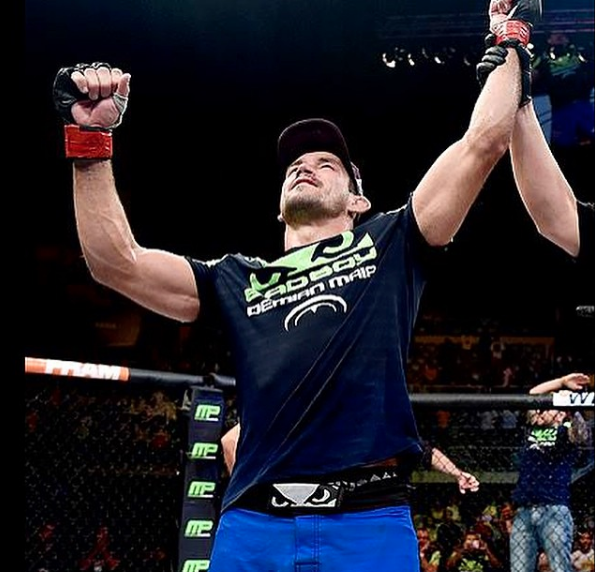 After amassing a seven-fight win streak at welterweight, Maia faced Welterweight champion Tyron Woodley on July 29, 2017, in the co-main event at UFC 214. He lost the fight via unanimous decision. 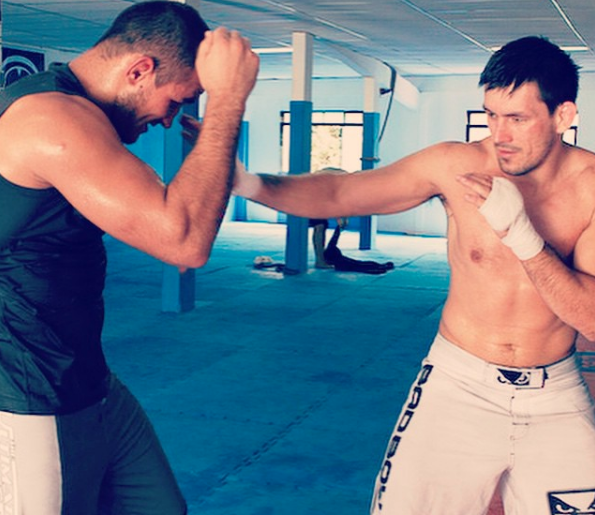