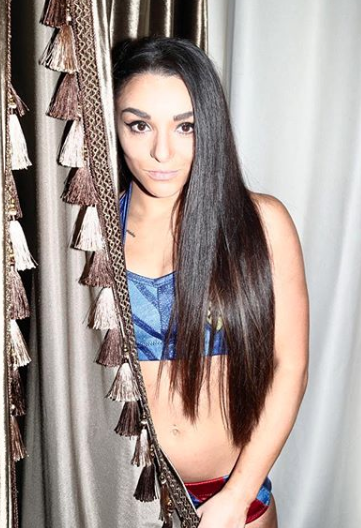 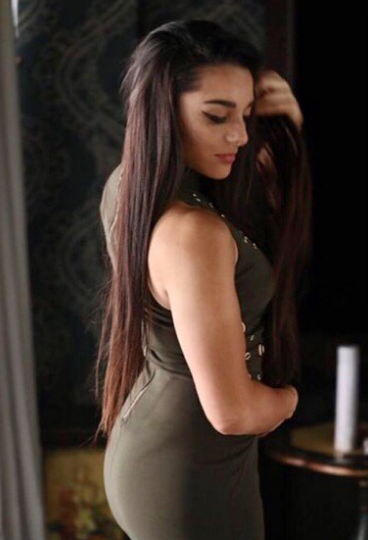 Deonna Purrazzo (born June 10, 1994) is an American professional wrestler currently signed to WWE, where she performs on their developmental territory NXT. 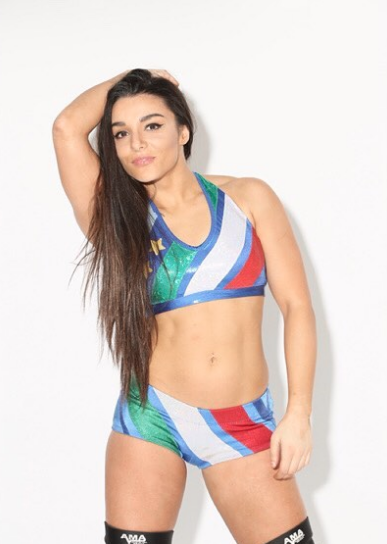 Purrazzo has appeared for various American independent promotions, as well as Impact Wrestling and Ring of Honor. 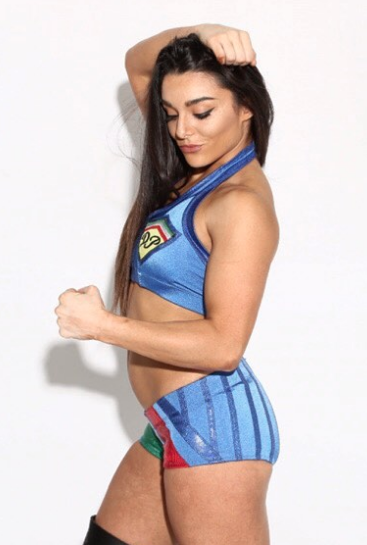 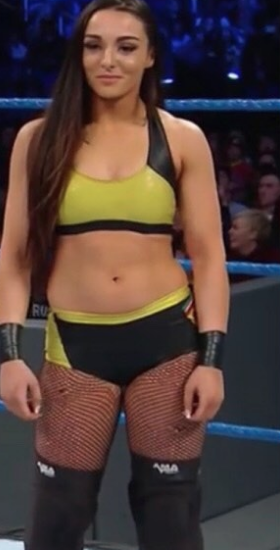 Purrazzo started training at the now defunct D2W Pro Wrestling Academy in December 2012 after she spotted an advertisement for it. 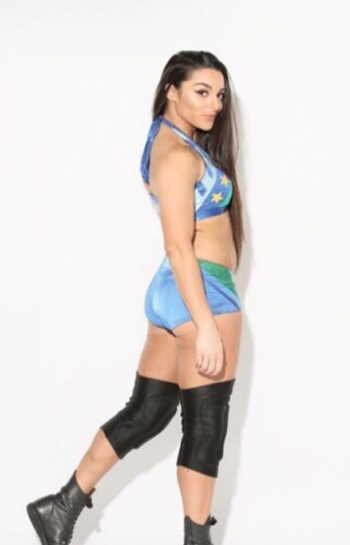 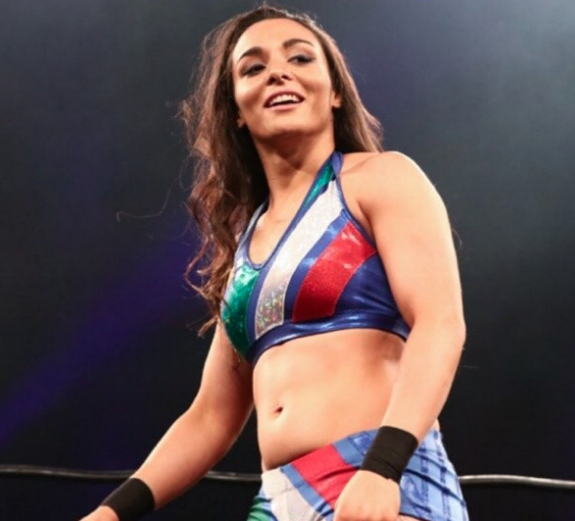 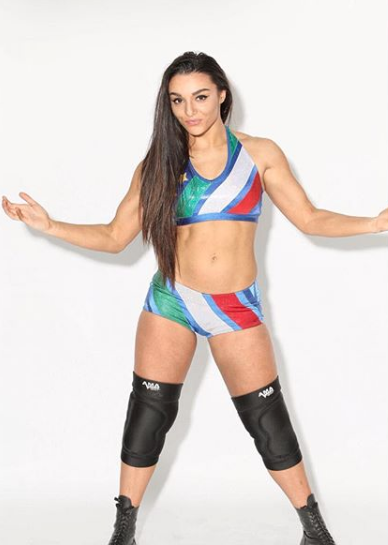 She has attended extra training sessions alongside Rip Rogers at Ohio Valley Wrestling in Louisville, Kentucky. 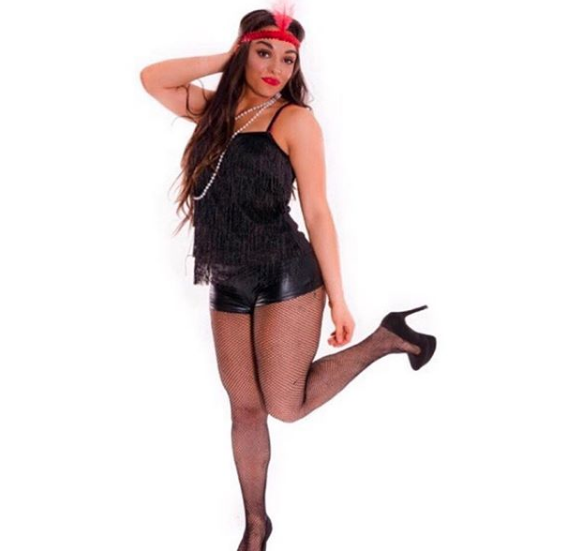 Purrazzo describes her style as “very meticulous and very methodical”, looking for her Fujiwara Armbar submission hold, being called “the Fujiwara armbar specialist”. 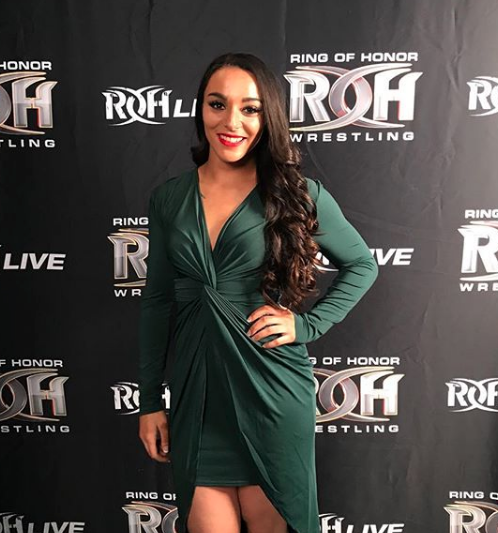 She is also nicknamed “The Virtuosa”, a nickname she choose since she was looking for a word which means “someone who excels at something” but “more feminine”. 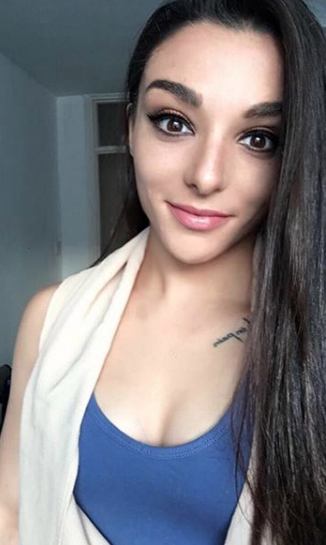 In 2014, Purrazzo started working as extra talent for WWE appearing in several skits with former talent Adam Rose as a “Rosebud”. 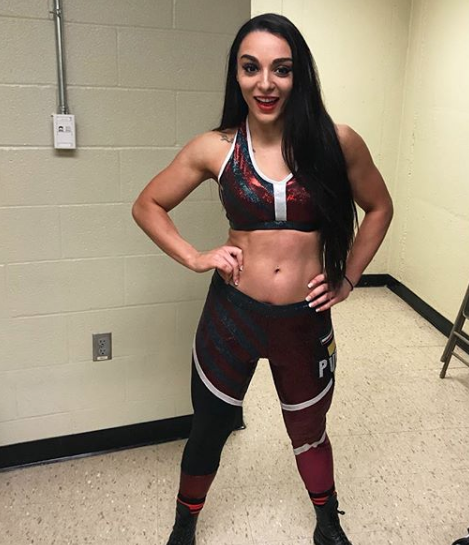 She appeared on the November 11, 2015, episode of NXT where she was defeated by Nia Jax.

On the November 19 episode of NXT, Purrazzo lost to Asuka. On the January 13, 2016, episode of NXT, she participated in a battle royal to determine the number one contender for the NXT Women’s Championship. 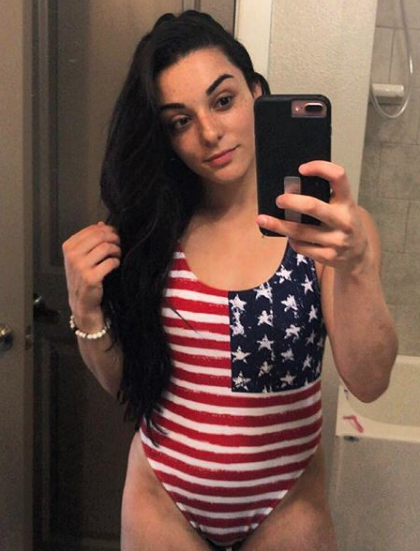 She kept appearing throughout 2016, losing to the likes of Asuka, Emma, Nia Jax  and Bayley. 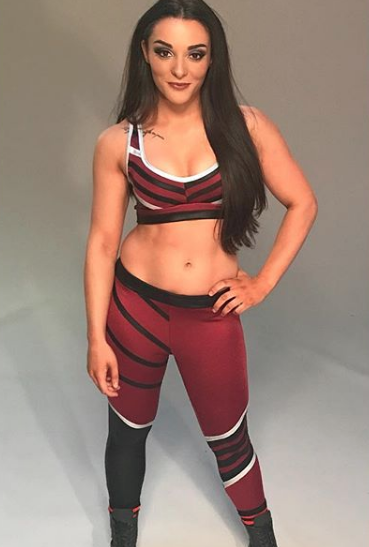 On May 31, 2018, it was reported that Purrazzo had signed a contract with WWE. On the same week, WWE announced that Purrazzo will be competing in the second Mae Young Classic.

Previous articleThe UFC 228 Contest
Next articleCOMPLETE CARD ANNOUNCED FOR ONE: KINGDOM OF HEROES