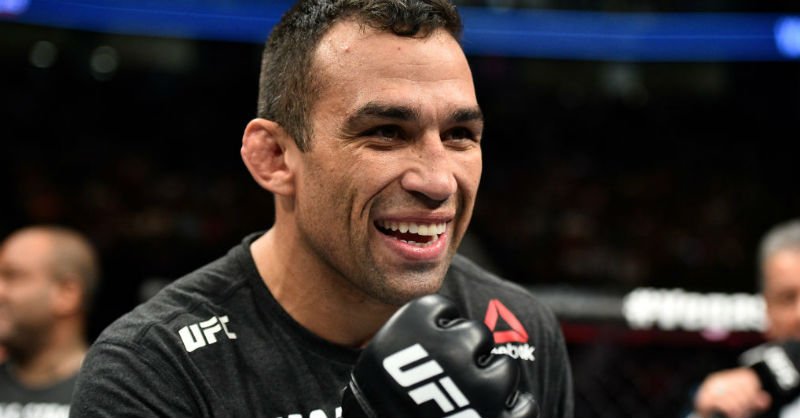 Fabricio Werdum debuted in the UFC on April 21, 2007 at UFC 70: Nations Collide. He faced former UFC Heavyweight Champion Andrei Arlovski, losing via unanimous decision. He began to train in Brazil at Chute Boxe Academy and he is now more aggressive, showing improvement in striking, particularly his Muay Thai. 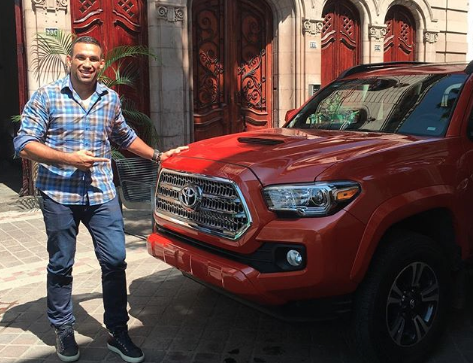 At UFC 80 on January 19, 2008, Werdum met Gabriel Gonzaga in a rematch. Werdum won the bout by TKO. He weathered an early striking onslaught only to secure the Muay Thai clinch and connect with several knee strikes before taking Gonzaga to the ground and finishing him with punches. 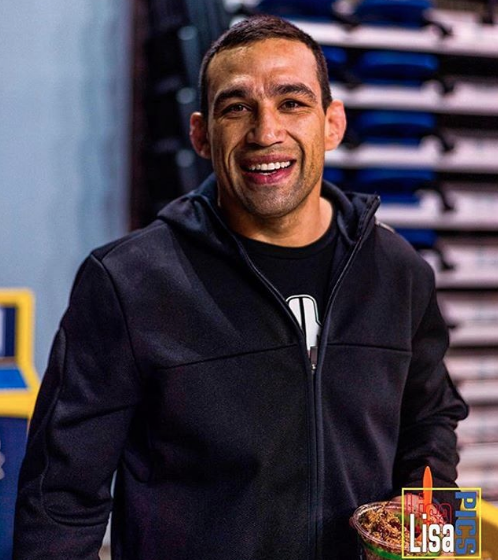 Werdum’s next fight was against Brandon Vera at UFC 85. He defeated Vera by TKO in the 1st round. Werdum achieved full mount with less than 30 seconds to go in the round and connected with a number of unanswered punches. The decision to stop the bout was booed due to the small amount of time remaining in the round, although the official time of stoppage was 4:40. 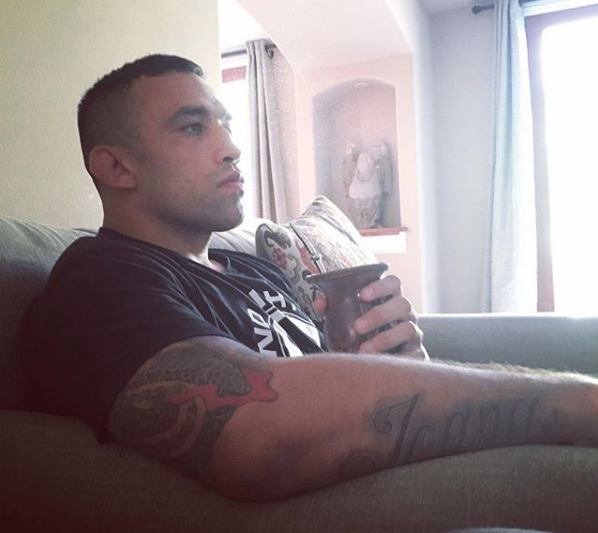 In his next fight at UFC 90, Werdum was heavily favored to win but was knocked out in 1:20 of the first round via uppercut by debuting Junior dos Santos. After the loss Werdum’s contract was terminated by the UFC. Since Werdum was not contacted directly about the termination he had no idea he had been cut and initially denied the news of him no longer being in the UFC as just a rumor. 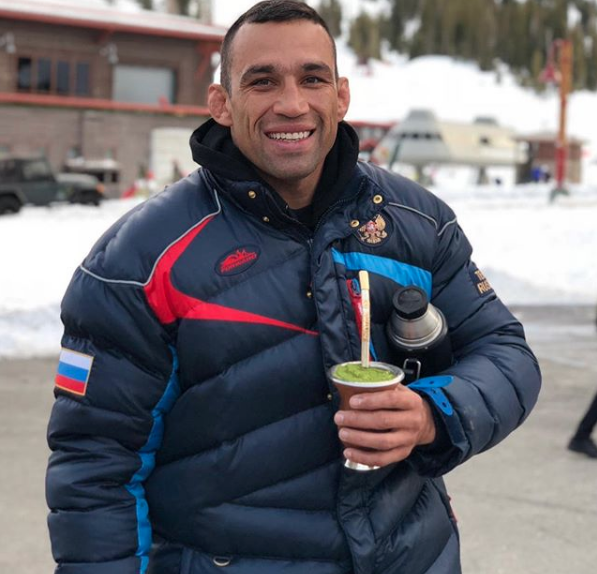 On November 8, 2011, Werdum made his return to the UFC via contract-signing. It was speculated that his return fight might be against Brendan Schaub, a fight he expressed an interest in. The bout, however, did not materialize. 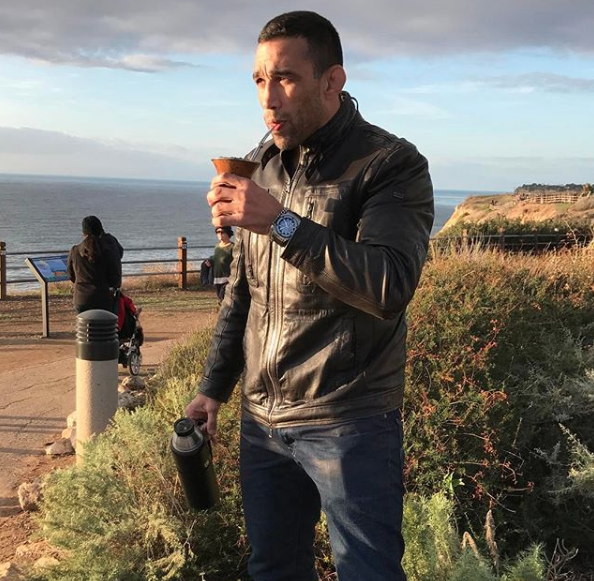 Werdum next faced Mike Russow on June 23, 2012, at UFC 147. Werdum won the match against Russow in the first-round via TKO. 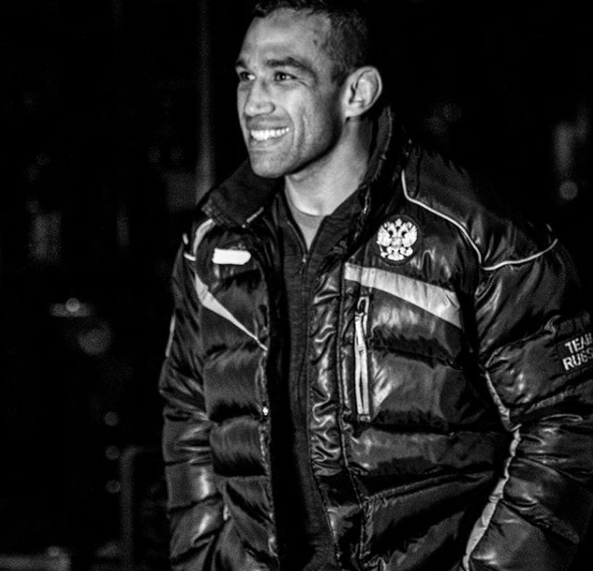 The third fight with Alistair Overeem took place on July 8, 2017 at UFC 213. Although coming close to finishing Overeem in the third round, Werdum lost the bout via somewhat controversial majority decision.

Werdum was expected to face Derrick Lewis on October 7, 2017 at UFC 216. However, the day of the event Lewis was unable to fight due to back issues. Werdum agreed to face last-minute replacement Walt Harris on the card. After securing a single leg takedown almost immediately, Werdum quickly secured back mount and transitioned to an armbar for the victory just over a minute into the fight. 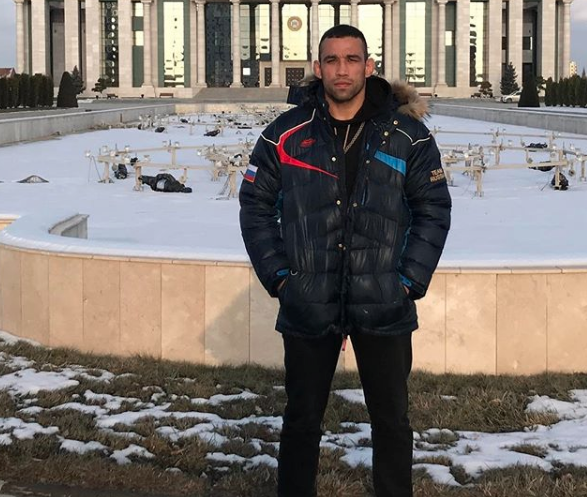 Werdum faced Marcin Tybura on November 19, 2017 at UFC Fight Night: Werdum vs. Tybura. He dominated most of the action and won the fight via unanimous decision.

Werdum faced Alexander Volkov on March 17, 2018 at UFC Fight Night 127. He lost the back-and-forth fight via knockout in the fourth round. 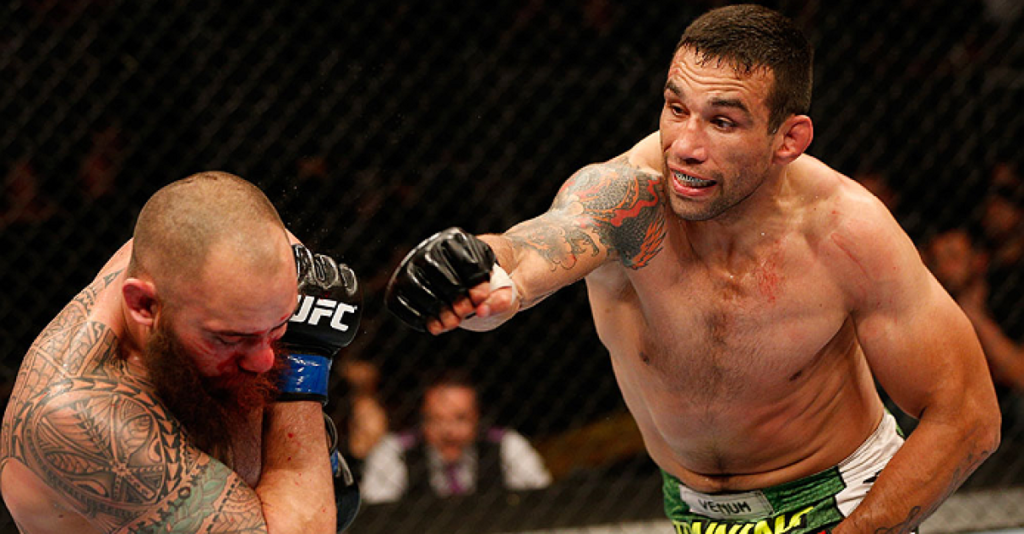 Werdum is expected to face Oleksiy Oliynyk on September 15, 2018 at UFC Fight Night 136