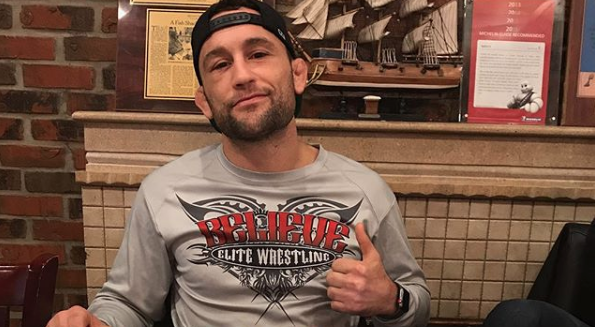 Frank James Edgar AKA Frankie Edgar, born October 16, 1981, is an American mixed martial artist who competes
as a Featherweight in the Ultimate Fighting Championship and is a former UFC Lightweight
Champion. He holds notable victories over former world champions like Sean Sherk, Hermes
França, B.J. Penn, Urijah Faber as well as top featherweight contender Chad Mendes. As of
2017, Edgar is ranked as the #2 featherweight fighter. He currently holds the professional
record of 22 wins, 5 loss and 1 draw. 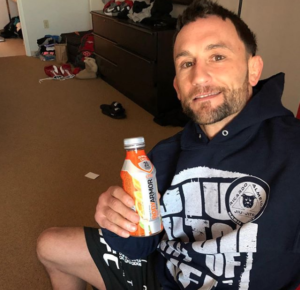 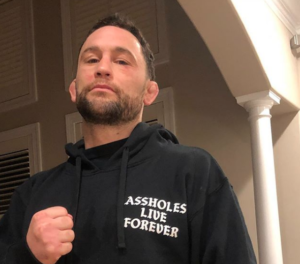 Edgar was born and raised in Toms River, New Jersey by Frank and Mary Annese. Frankie
Edgar wrestled at Toms River High School East, making it to the New Jersey state championship
tournament on three occasions, placing second as a junior and fifth as a senior. He is the oldest
of 3 children, Edgar went on to compete in the NHSCA Senior Nationals and placed second
before he finished high school. He continued wrestling at Clarion University of Pennsylvania,
where he qualified for the nationals all four years there. Edgar is also an assistant coach for
the Rutgers University wrestling team. 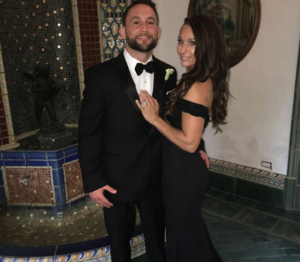 Edgar and his wife, Renee, were married ten days after UFC Fight Night 13. The couple blessed
with two lovely sons, Francesco and Santino James. They also have one beautiful daughter,
Valentina. Edgar was a featured fighter on True Life: I&#39;m a Mixed Martial Artist leading up to his
first fight with Maynard. He appears in all three &quot;UFC Undisputed&quot; video games
(2009, 2010, UFC Undisputed 3) and also EA Sports UFC , EA Sports UFC 2 and EA Sports UFC 3.
Edgar was also featured as a ringside commentator in the third edition of Brave Combat
Federation in Curitiba, Brazil.

Edgar entered his first mixed martial arts fight with only a few weeks of training outside of his
wrestling background. Edgar originally trained with Rob Guarino of Rhino Fight Team, but today
he is part of the Gracie system under Ricardo Almeida in Hamilton, NJ, who is part of the Gracie
Barra team. Since seventh grade Edgar has wrestled with Steve Rivera at Elite Wrestling.
Edgar amassed a 5–0 record before trying out for season five of The Ultimate Fighter. His first
fight was against the undefeated fighter Tyson Griffin at UFC 67.Griffin caught Edgar in a
deep knee bar at the end of the fight, but Edgar refused to tap and lasted out the remainder of
the round to win by unanimous decision. 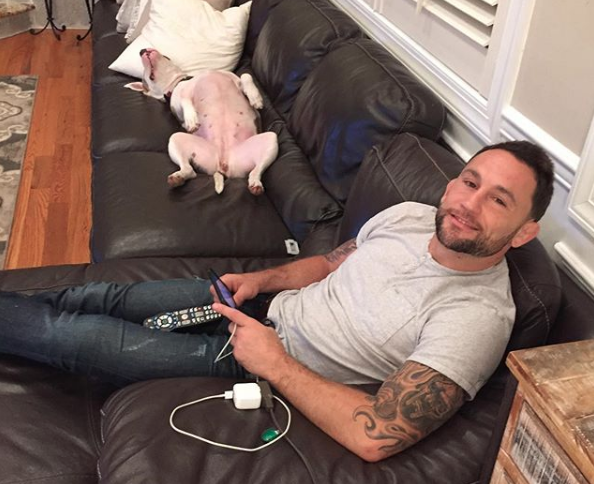 Edgar followed up with a first-round TKO victory over Mark Bocek at UFC 73. He made his main
card debut at UFC 78 against veteran fighter Spencer Fisher and won via unanimous decisions.
He faced his first loss at UFC Fight Night 13 against Gray Maynard.
On June 24, 2010, ESPN announced Edgar as a nominee for Best Upset of the Year at the 2010
ESPY Awards.

Edgar&#39;s first title defense took the form of a UFC 118 rematch against Penn on August 28,
2010. Edgar defeated Penn via unanimous decision to retain the UFC Lightweight
Championship. Next title defense was against Gray Maynard. The bout took place on January 1,

2011 at UFC 125, with the fight ending in a draw (judges scorecards: 48–46 Maynard, 48–46
Edgar, 47–47). In the first round of the bout, Maynard dropped Edgar multiple times, but Edgar
would survive. His fight with Maynard marks the third time in UFC history that a championship
fight ended as a draw. 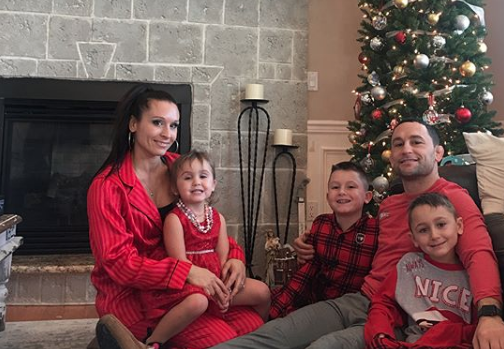 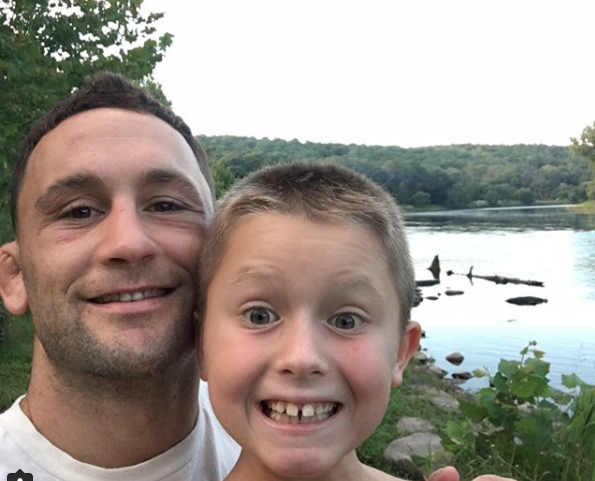 Edgar faced Benson Helnderson on February 26, 2012 at UFC 144. Henderson defeated Edgar
via unanimous decision to become the new UFC Lightweight Champion.
In 2012 edition of UFC Tonight, Frankie Edgar had announced his intentions to move to the
featherweight division. In UFC 156, Edgar lost to Aldo via unanimous decision. He next
faced Charles Oliveira on July 6, 2013 at UFC 162 in his first non-title bout since 2009 and won
via unanimous decision snapping his three fight losing streak. Both fighters received Fight of the
Night honors.

Edgar next faced José Aldo in a rematch on July 9, 2016 at UFC 200 for the interim UFC
Featherweight Championship. Aldo again defeated Edgar via unanimous decision. Next
Edgar faced Jeremy Stephens on November 12, 2016 at UFC 205. He won the fight via
unanimous decision despite being knocked down by a head kick in the second round. He also
won the fight via TKO against Yair Rodriguez in 2017 at UFC 211

On February 7, 2018, it was announced that Edgar will in turn face Brian Ortega on the card at
UFC 222 which is going to held on March 3, 2018 inside T-Mobile Arena in Las Vegas, Nevada. 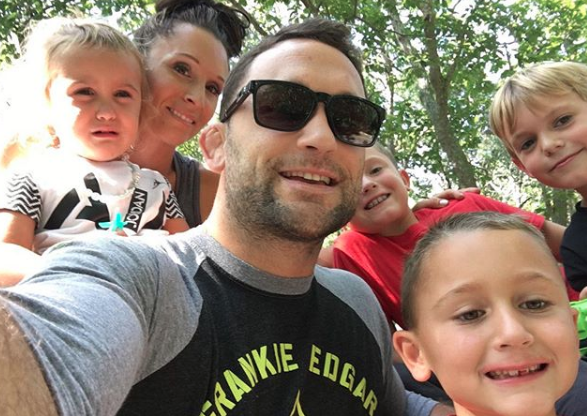