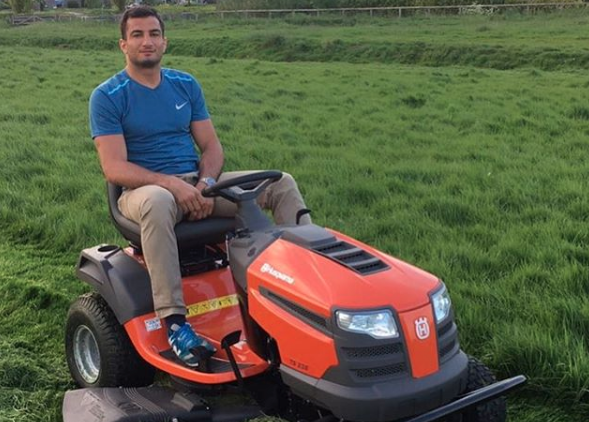 Mousasi was born in Tehran. At the age of four,Mousasi and his family relocated to Leiden, Netherlands where he finished grade school before developing an interest in martial arts. He began training in judo at the age of eightand later boxing at age 15; a year later he became the amateur boxing champion of the Netherlands with a 12-1 record, earning nine knockouts. Mousasi then transitioned into kickboxing and then eventually to mixed martial arts. His older brother Gewik was a mixed martial artist before him, and Gegard decided to follow in his example. Gewik is currently a prolific MMA trainer in Holland. 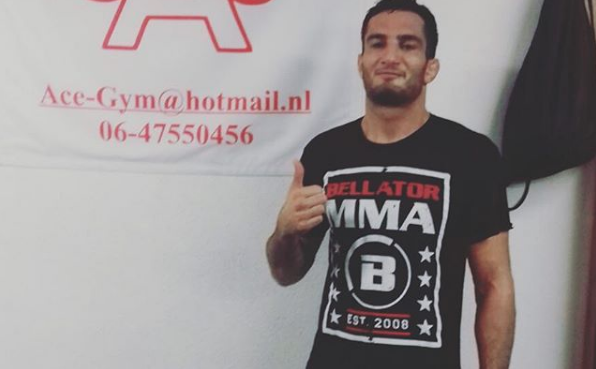 In 2006, Mousasi signed with Pride FC to take part in Pride’s Welterweight Grand Prix. In the opening round he faced Makoto Takimoto, at Pride Bushido 11, beating the Japanese fighter by TKO as the result of a broken eye socket in the first round. In the quarterfinals Mousasi went on to face Akihiro Gono, but was submitted in the second round by an armbar. After losing to Gono, he then fought Hector Lombard in the Grand Prix Alternate bout and took a unanimous decision victory over the Cuban-born fighter. 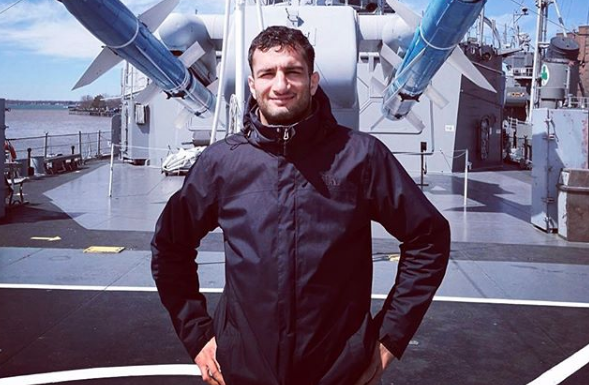 In the first round of the Dream’s 2008 Middleweight Grand Prix at Dream 2, Gegard defeated Brazilian jiu-jitsu black belt Denis Kang by triangle choke followed by Dong Sik Yoon in the second round at Dream 4. He next fought and submitted K-1 veteran Melvin Manhoef in the semifinals at Dream 6. In the final round, Mousasi defeated Souza by an upkick after being taken down by the Brazilian, thus becoming the first Dream Middleweight Champion and 2008 Middleweight Grand Prix tournament winner. 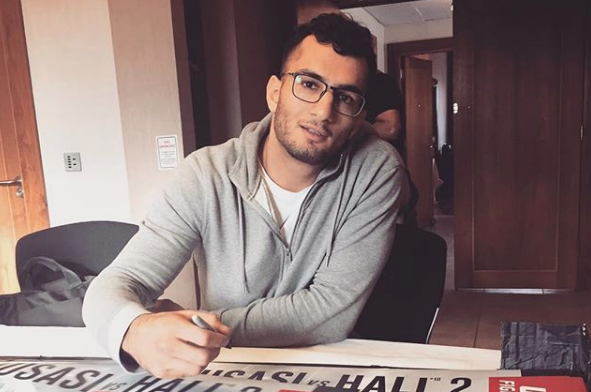 Mousasi would go on to win his second Strikeforce bout by TKO (punches), three minutes and forty-three seconds into the 2nd round against Rameau Thierry Sokoudjou.

Mousasi returned to Strikeforce to face Ovince Saint Preux in December 2011 at Strikeforce: Melendez vs. Masvidal and won the fight via unanimous decision.

In January 2013, He faced Mike Kyle at Strikeforce: Marquardt vs. Saffiedine and won the fight via rear-naked choke submission late in the first round.

Mousasi made his promotional debut against Ilir Latifi in April 2013 at UFC on Fuel TV 9 and won by unanimous decision.

For his second fight with the promotion, Mousasi moved down to Middleweight to face former UFC Light Heavyweight Champion Lyoto Machida in February 2014 in the main event at UFC Fight Night 36 and lost the fight via unanimous decision. Despite the loss on his record, the bout won Mousasi his first Fight of the Night bonus award.

He next faced Mark Muñoz in May 2014 in the main event at UFC Fight Night 41. He won the fight via submission in the first round and became the first fighter to submit Muñoz. The win also earned Mousasi his first Performance of the Night bonus award. 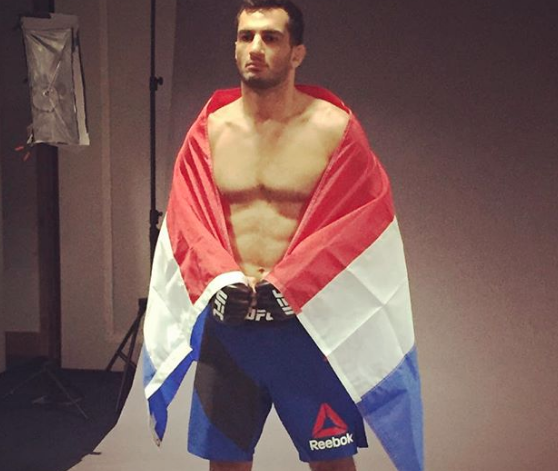 He faced Ronaldo Souza in September 2014 at UFC Fight Night 50 and was defeated via submission in the third round.

He then faced Dan Henderson in January 2015, in the co-main event at UFC on Fox 14 and won the fight via TKO in the first round.

He faced Costas Philippou in May 2015 at UFC Fight Night 66 and won the fight by unanimous decision.

A long-discussed fight with Vitor Belfort took place in October 2016 at UFC 204. Wherein he won the fight via TKO in the second round. 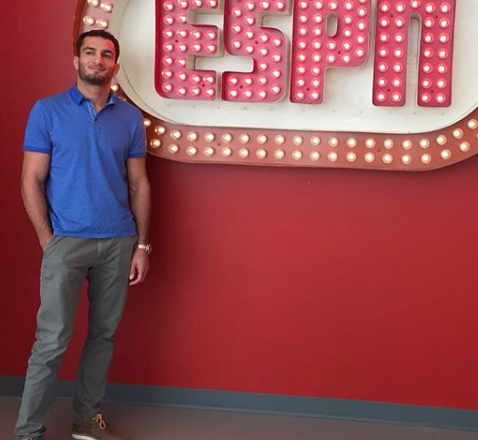 He faced Uriah Hall in a rematch in November 2016 at UFC Fight Night 99 and won the fight via TKO in the first round.

He faced Chris Weidman at UFC 210 in April 2017. Ultimately, the bout was ended and deemed a TKO win.

Mousasi made his debut fight against Alexander Shlemenko at Bellator 185 on October 20, 2017 and won the fight via unanimous decision

Mousasi is scheduled to face Rafael Carvalho on May 25 at Bellator 200 in London for the middleweight title championship.