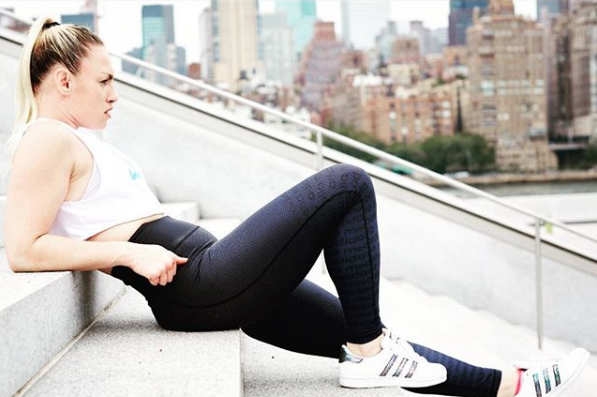 Heather Hardy was born on January 25, 1982 to John and Linda Hardy and is of Irish descent. She has two younger siblings, Kaitlyn and Colin. Hardy had married her highschool sweetheart in 2004, but after some hard times the pair divorced in 2010. Hardy was raised in Gerritsen Beach in South Brooklyn. 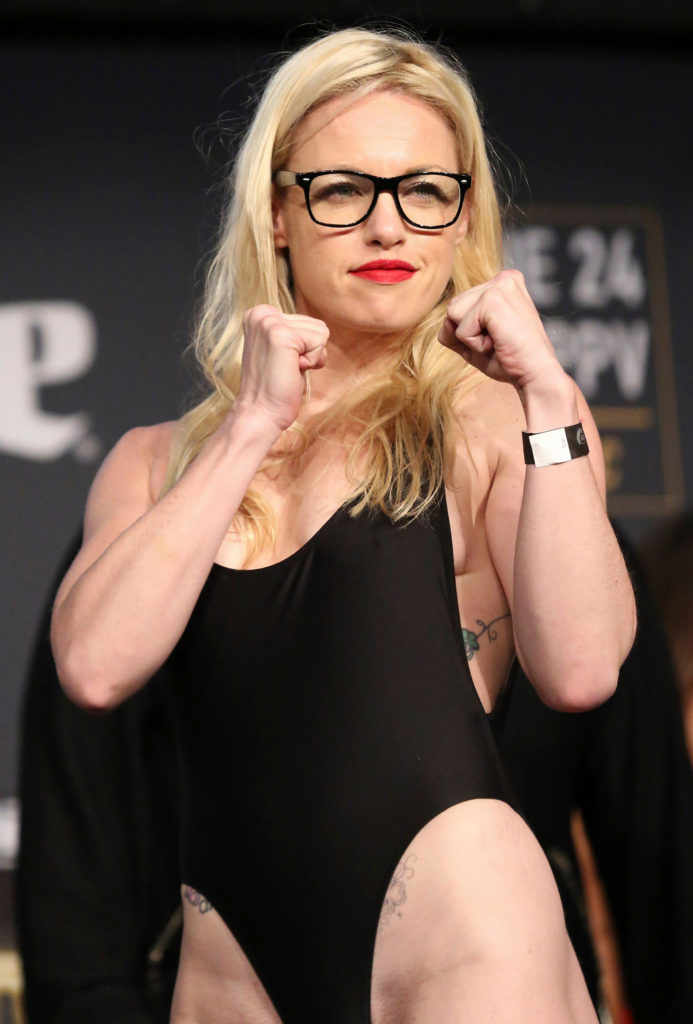 While in school, Hardy was active in athletics, aspiring to become the first female pitcher for the New York Yankees. Hardy went on to major in Forensic Psychology at John Jay College of Criminal Justice in Manhattan. She graduated at the age of 22. 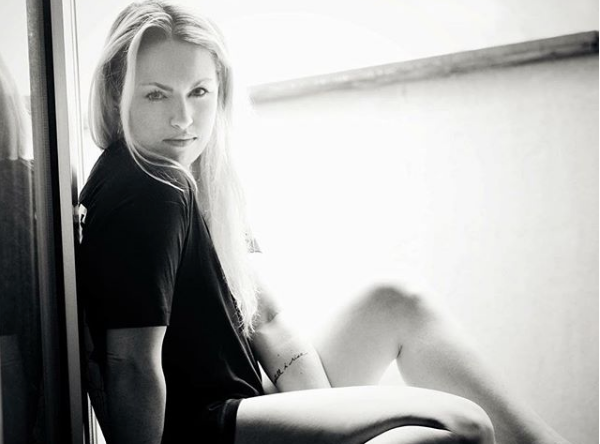 Heather started boxing in 2010 when she was going through a rough patch in her life: she was working a series of miscellaneous jobs to support her daughter, sister, and nephew and finalizing a divorce with her husband who would not pay child support. 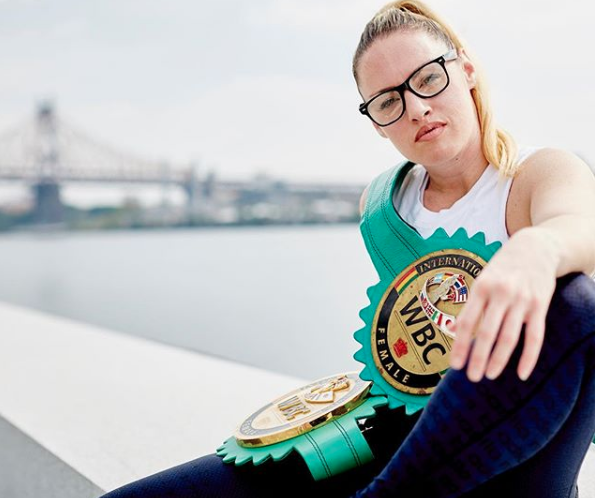 Within three weeks of training, Hardy, a 28 year old rookie, had her first fight in front of an average sized audience in Long Island, and won. Even though her first fight was just meant for fun, it helped her find out that boxing was her calling. 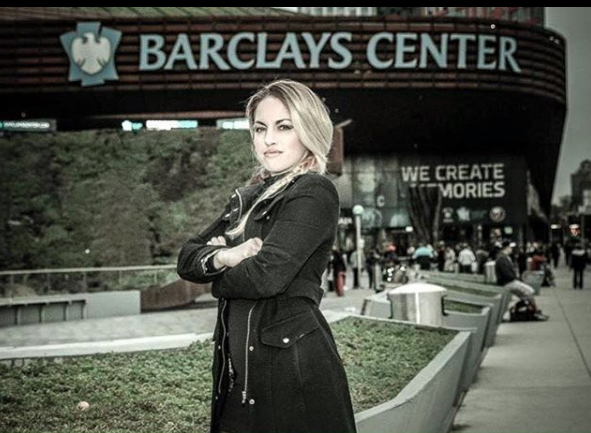 Regarding her first time in the ring, Hardy said “I’m shy by nature, so walking to the ring was like heading to the gas chamber. I’m probably exaggerating the crowd size, but it felt like I was in the Macy’s Parade. When I got to my corner, a cousin told me to pretend a tiger was dropped in the ring and only one of us was getting out alive. I pummeled that girl so bad. And for the first time in my life, I felt like something was all mine. Ever since, I’ve had the passion to beat up the world. I still fight that way”. 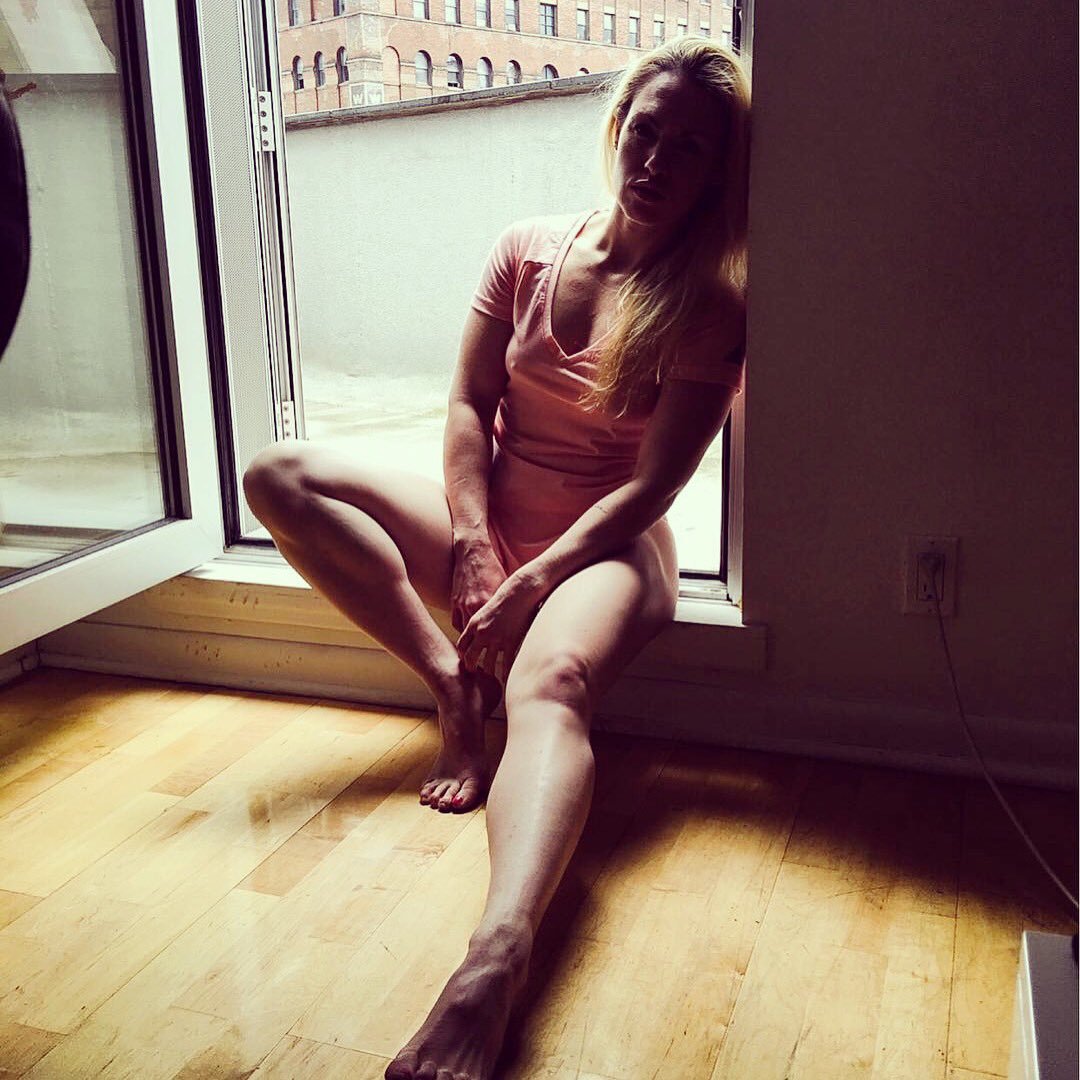 Shortly after, she quickly began winning other kickboxing and Muay Thai titles. Her determination and passion were soon noticed when she caught the eye of a professional trainer who offered to let her train at Gleason’s Gym. Hardy began to grow in popularity on the boxing scene and soon became known for her tenacity and determination in and out of the ring. In regards to what others thought about her fame, she mockingly said “’Yeah right, who’s this little blonde white girl with the braids?’ They knew me quick because I started tearin’ ass”. 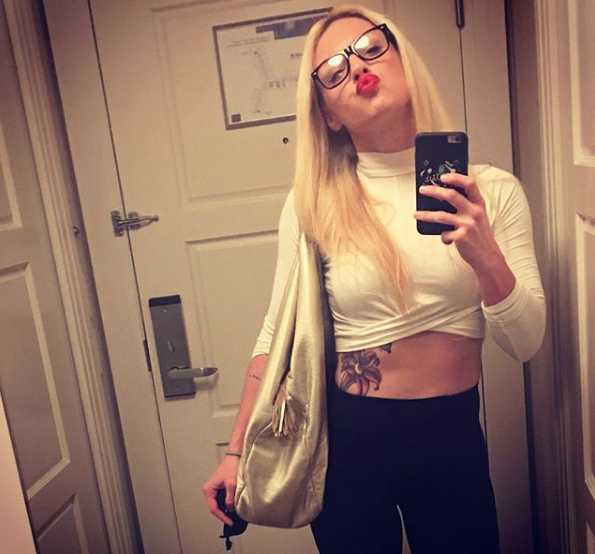 Despite her newfound popularity, Hardy remains humble; she can still be found selling tickets before her fights and training clients at Gleason’s. In 2016, Hardy made major strides for women’s boxing by landing a televised gig on NBCSN against Shelly Vincent.

Hardy was scheduled to make her professional MMA debut against Brieta Carpenter at Invicta FC 21. However, the bout was cancelled due to an injury by Carpenter.

Hardy made her professional MMA debut at Bellator 180 in a flyweight bout against Alice Yauger on June 24, 2017 at the Madison Square Garden. She won the fight via TKO in the third round. 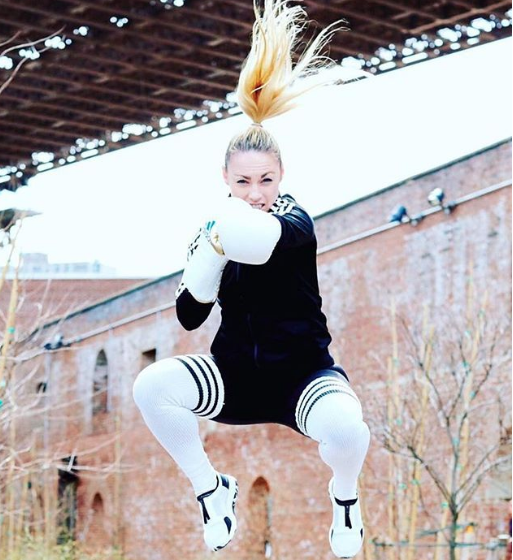 Hardy faced Kristina Williams in a flyweight contest at Bellator 185. She lost the bout via TKO due to a doctor stoppage in the second round after a head kick from Williams broke her nose. 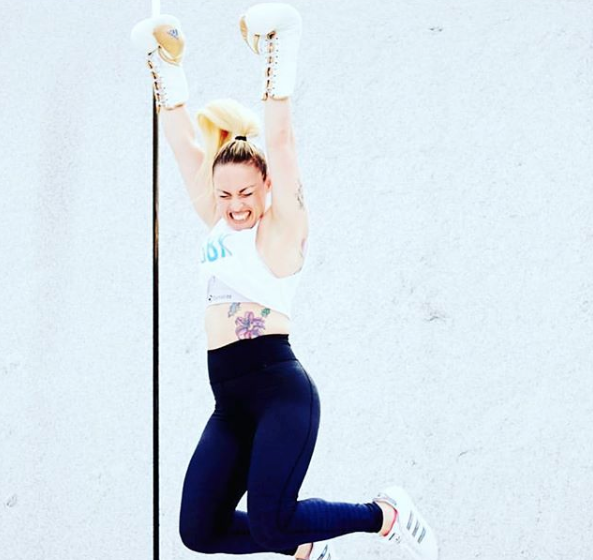 Hardy faced Ana Julaton on February 16, 2018 at Bellator 194. She won the fight via unanimous decision.

Previous articleWWE: Brock Lesnar’s payment per appearance and match revealed
Next articleUFC: Max Holloway vs Brian Ortega set for UFC 226 in July according to sources