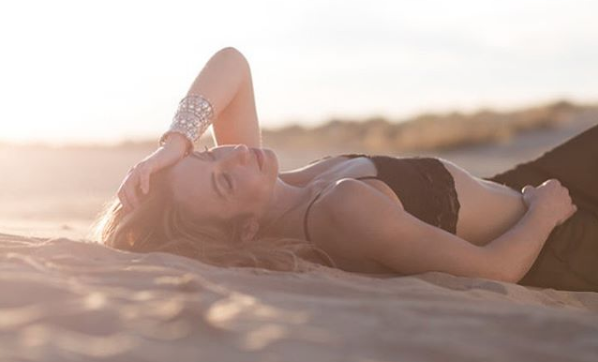 Heather Jo Clark (born September 19, 1980) is an American mixed martial artist who competes in the Strawweight division of the Ultimate Fighting Championship (UFC). She is also known for competing on The Ultimate Fighter for Team Melendez.

Clark made her professional MMA debut in April 2010. During the first two and a half years of her career, she amassed a record of 5 wins and 3 losses. 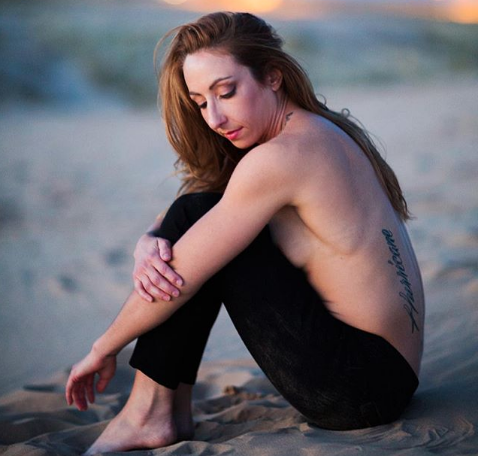 Clark signed with Bellator MMA in 2013 and faced Felice Herrig at Bellator 94. She lost the back-and-forth fight via split decision. Clark and Herrig would later have a rematch on their season of The Ultimate Fighter. 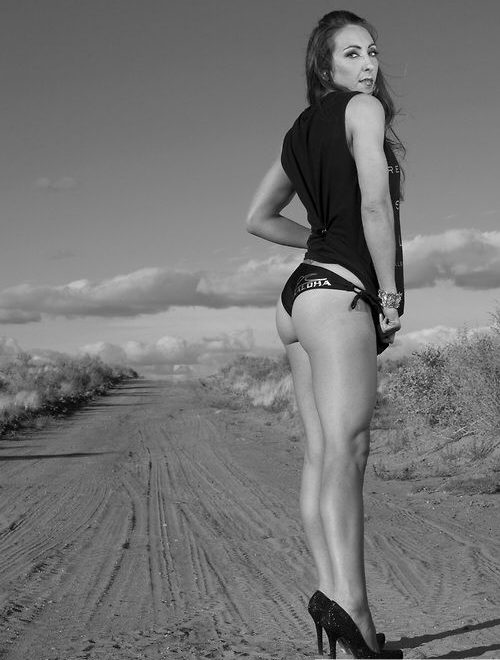 Heather was the among the final 8 contestants that tried out for the TUF house, to join the 11 Invicta FC strawweights that President Dana White had acquired. 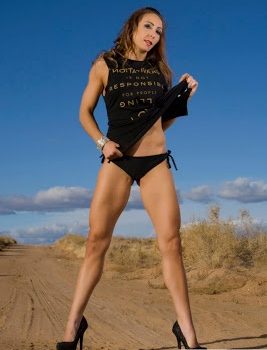 Heather was Team Melendez’ sixth pick and ranked 11. She was paired to take on long-time rival #6 ranked Felice Herrig for her first fight. 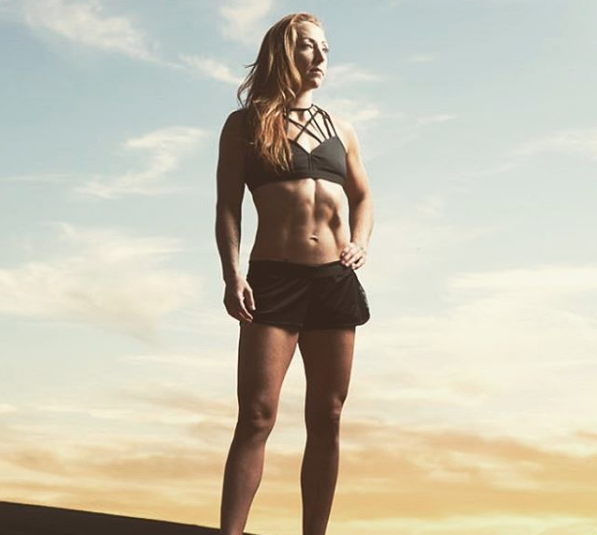 In episode 5 Clark and Herrig fought with Herrig walking away with the unanimous decision. After the fight, Clark said she did some “soul-searching” and apologized to Herrig, saying she wasn’t going to judge her anymore, squashing their feud. 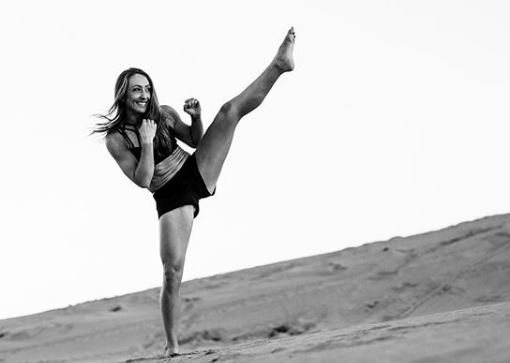 Clark made her UFC debut at The Ultimate Fighter 20 Finale where she defeated teammate and rival Bec Rawlings by unanimous decision. 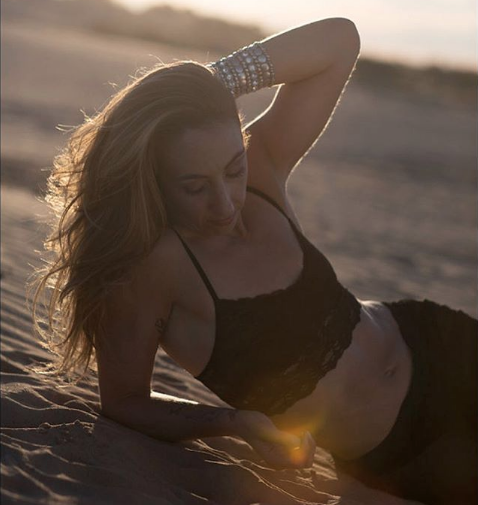 Heather faced Karolina Kowalkiewicz on May 8, 2016 at UFC Fight Night 87 in Rotterdam, Netherlands. She lost the fight by unanimous decision.