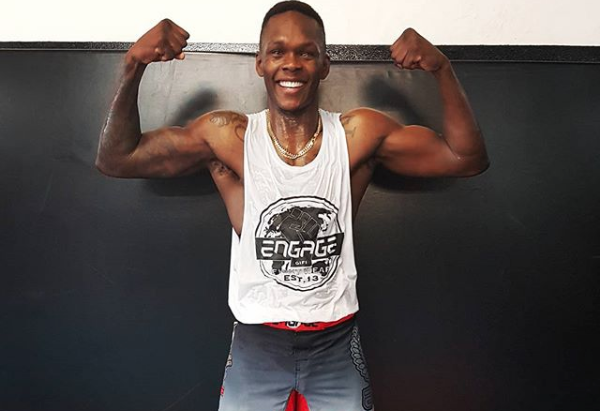 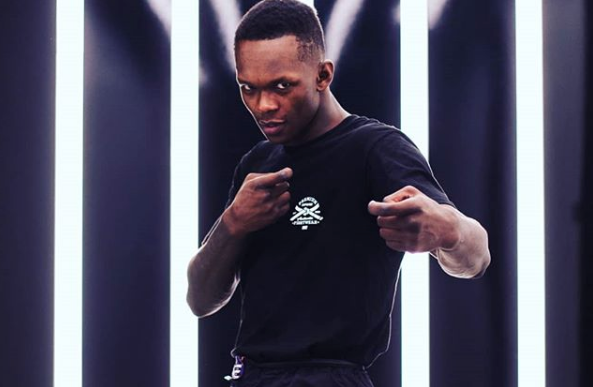 In October 2017, he was ranked #6 middleweight worldwide in kickboxing by CombatPress.com. His combined fight record across kickboxing, Muay Thai, MMA and Boxing stands at 82-6-2. 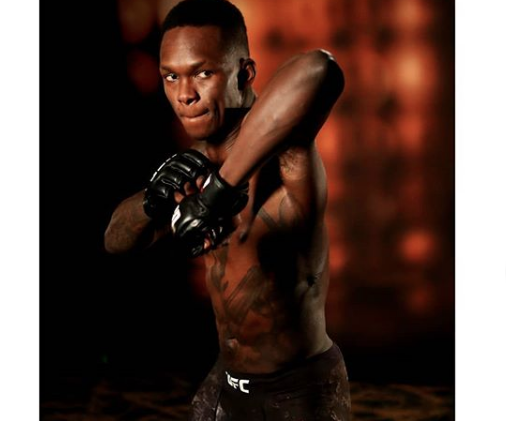 Adesanya was born in Lagos, Nigeria. He attended Chrisland School, Opebi in Ikeja, Lagos State. While at Chrisland school, he was enrolled in the school’s Taekwondo club where he excelled and showed early promise and passion for the sport. His interest in martial arts probably took root at that stage. 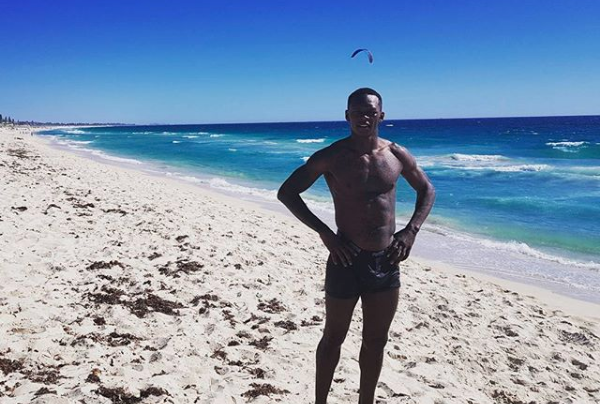 On completion of his primary school education, Israel was enrolled at The Bells, Sango Otta (a comprehensive secondary school). Israel and his family also lived in Ghana for about one year before they migrated to Rotorua, New Zealand in September 2001; five years later, they moved to Whanganui. 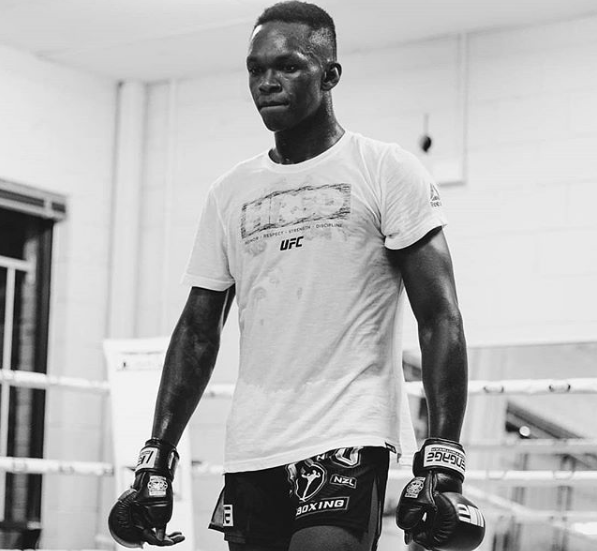 Initially Israel wanted to be a dancer but his parents would not support that. They wanted him to be well educated and earn himself a degree in one of the noble professions. Inspired by the film Ong-Bak, he started training in Muay Thai under Derek Broughton in Whanganui and began fighting in 2008. In 2010 he moved to Auckland where he began a professional kickboxing career under Eugene Bareman at City Kickboxing. Adesanya loves to watch anime like Avatar: The Last Airbender from which he also has his nickname “The Last Stylebender”. 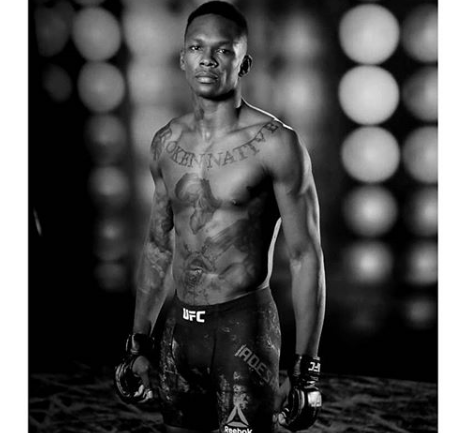 Under Bareman’s tutelage, Adesanya quickly ran through the New Zealand kickboxing scene, going undefeated over 32 fights before moving to China to live and fight in the Kunlun Fight. On February 2, 2014, Adesanya fought Simon Marcus, losing a controversial split decision in an extension round. Upon returning to New Zealand, Adesanya signed with GLORY, fighting Filip Verlinden at Glory 15: Istanbul. 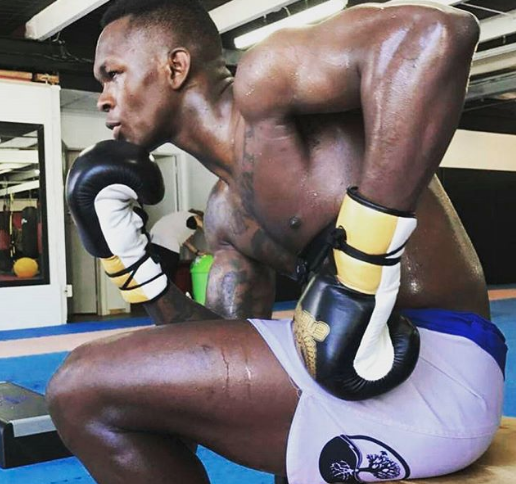 He also holds a 5-1 professional boxing record after three stints in Sky Arena’s Super 8 boxing competition. After losing via unanimous decision to Daniel Ammann in his debut at Super 8 II, Adesanya returned at Super 8 III and went 3-0 on his way to win the heavyweight tournament after beating American veteran Brian Minto in the final. He then returned at Super 8 IV and once again went undefeated, this time winning the cruiserweight tournament for his second Super 8 title. 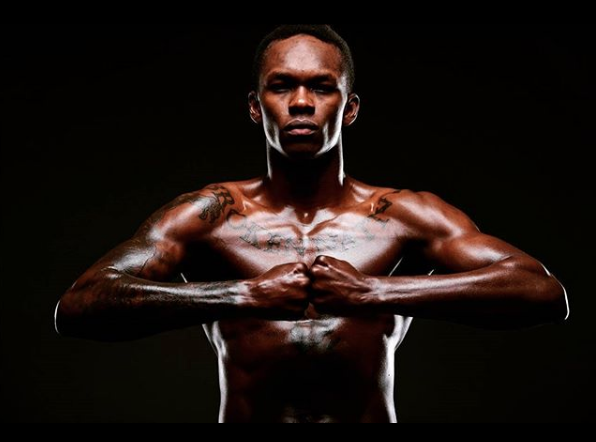 Adesanya made his professional debut in 2012. Fighting in New Zealand, Australia and China over the next five-and-a-half years, he amassed a record of 11-0 with all wins coming via TKO stoppage prior to being signed by the UFC. 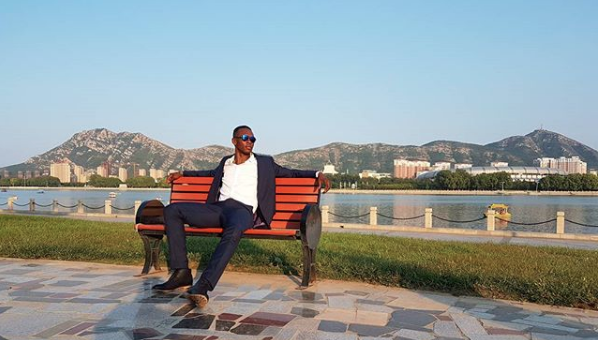 In December 2017, it was announced that Adesanya had signed with the UFC. He made his debut against Rob Wilkinson on February 11, 2018 at UFC 221. He won the fight via TKO in the second round. This win earned him the Performance of the Night bonus. 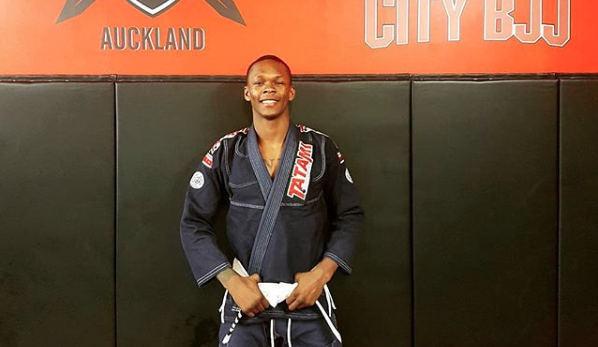 Adesanya’s next fight is scheduled on April 14, 2018 against Marvin Vettori at UFC on Fox 29.