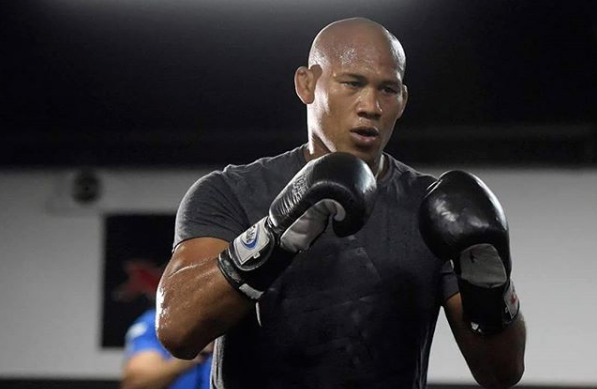 Ronaldo Souza dos Santos, born on December 7, 1979, nicknamed Jacaré , is a Brazilian mixed martial artist, submission grappler and Brazilian jiu-jitsu practitioner competing in the UFC’s middleweight division. A highly regarded grappler on the world stage, Souza is also the former Strikeforce Middleweight Champion, and has also formerly competed for DREAM, and Jungle Fight. As of January 27, 2018, he is #3 in official UFC middleweight rankings.

Souza was born in Vila Velha, Brazil, into a cafuzo family and was raised in Cariacica, Brazil.He had a rough upbringing, and on the day he turned 15, he saw one of his good friends get shot to death. After this event, Souza’s mother moved him to Manaus to go and live with his brother and he started training Judo and Brazilian jiu-jitsu when he was 17. He is an eight-time World Jiu-Jitsu Champion, including gold medals in the Openweight class in 2003, 2004 and 2005. His other credentials include the 2005 77–87 kg ADCC Champion and the 2005 ADCC Absolute Division runner-up, only losing to Roger Gracie who outweighed him by approximately 25 lbs. Along with Roger Gracie and Marcelo Garcia, Souza is widely considered to be among the greatest BJJ practitioners of his time. 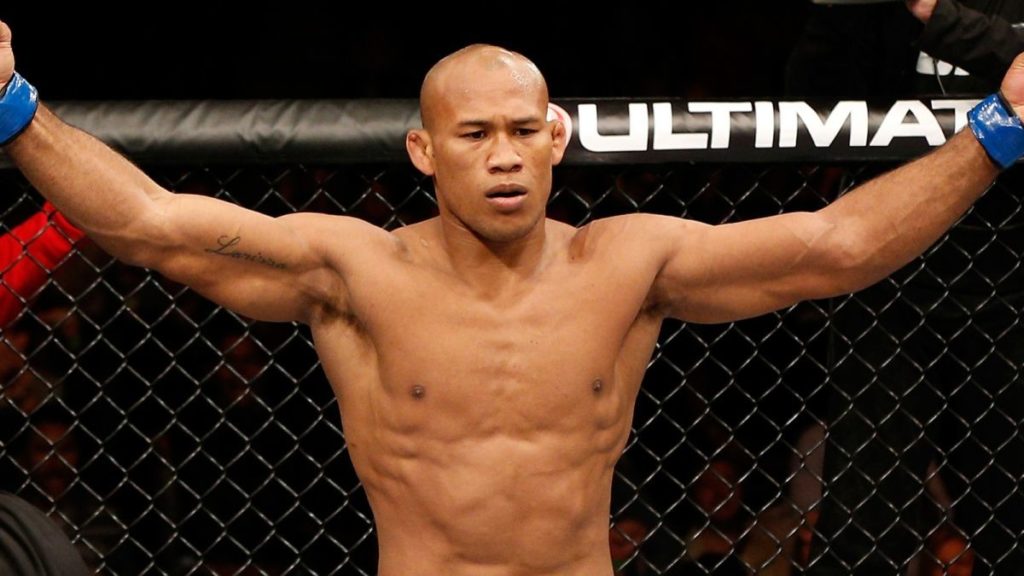 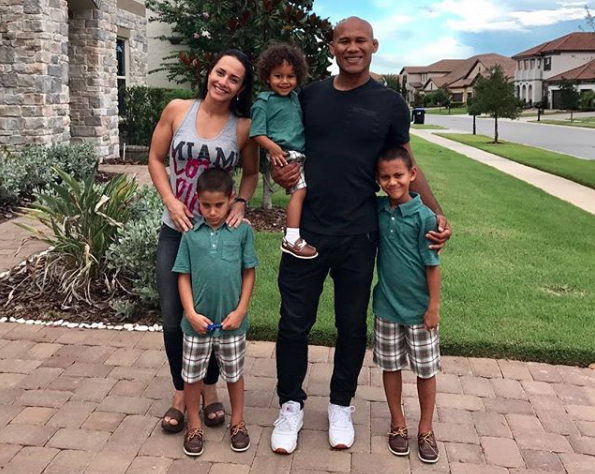 In 2006, Souza fought and drew with UFC Hall of Famer Randy Couture in a grappling contest. After the match Souza was invited by Couture to train at his gym. He accepted and started training at Xtreme Couture in Las Vegas. Souza’s first fight of 2007 was on May 19 with him scoring a submission win due to strikes over veteran Bill Vucick at Gracie Fighting Championships: Evolution. He would next fight twice within a two-week period on September 29 and October 13, scoring two submission wins both within the first round. 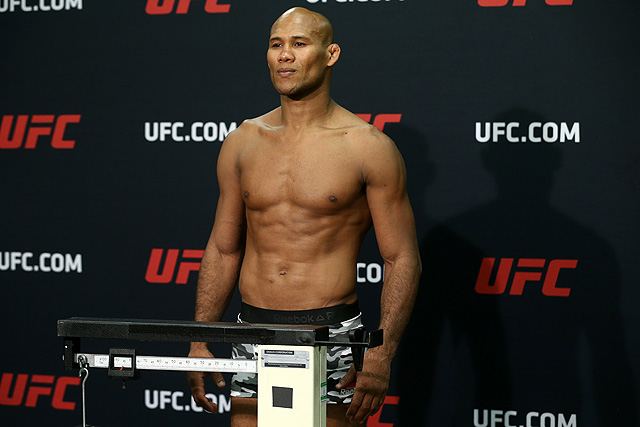 In 2008, Souza signed with Japanese MMA-promotion DREAM and was scheduled to participate in the 2008 DREAM Middleweight Grand-Prix. In the first round of the tournament, at DREAM 2 on April 29, 2008, he defeated Ian Murphy by a rear-naked choke submission in the first round. This secured him a place in the quarter-finals which took place at DREAM 4 on June 15 where he fought former ICON Sport Middleweight Champion Jason “Mayhem” Miller. The fight went the distance with Souza continuously going for submissions with Miller escaping multiple rear-naked choke, leglock and armbar-attempts while mounting his own offense on the feet. Souza was awarded a unanimous decision victory which secured him a place in the semi-final of the Middleweight Grand-Prix. 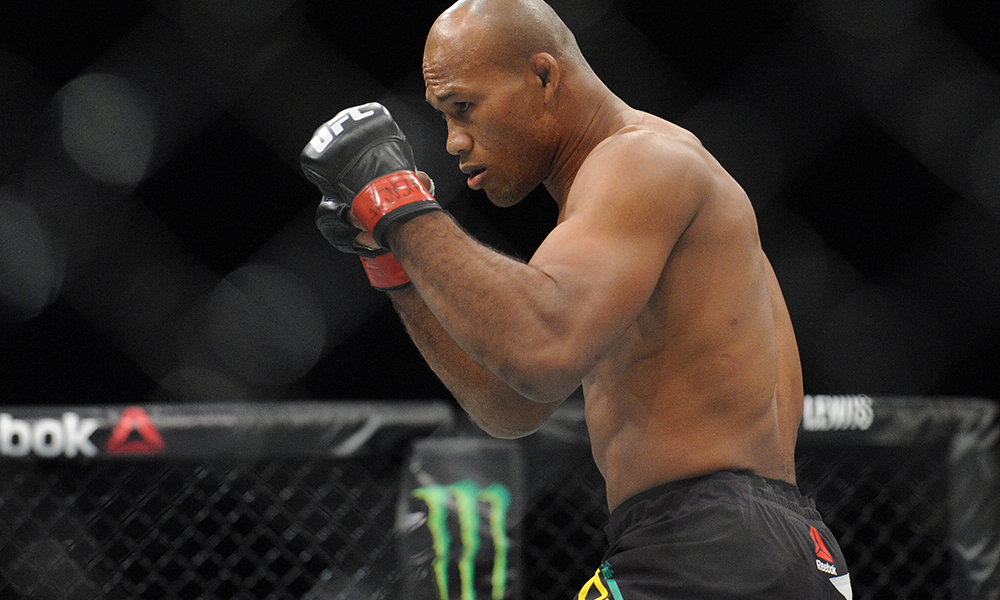 In the semi-finals which took place at DREAM 6 in September , Souza defeated Zelg Galesic early in the first round by armbar submission. The victory earned him a place in the finals of the tournament and a shot at the DREAM Middleweight Championship against Gegard Mousasi that same night. In the fight Souza was knocked out early in the first round by an upkick as he attempted to dive past Mousasi’s guard to land a strike of his own.

Souza fought in the DREAM Middleweight Championship in a rematch with Jason Miller at DREAM 9 after Gegard Mousasi vacated the title when moving up to Light Heavyweight. The fight was called a no contest due to an illegal kick to the head that opened up a gash on Souza’s head. 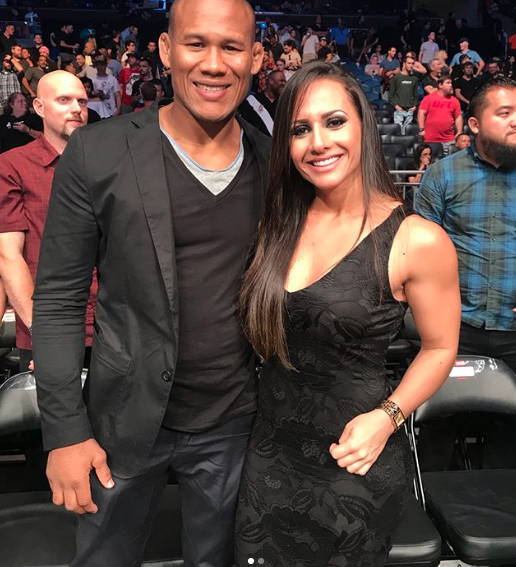 Souza made his Strikeforce debut on December 19, 2009 at Strikeforce: Evolution with a first-round submission win over Matt Lindland, via arm-triangle choke.  He next faced Joey Villaseñor in May 2010 at Strikeforce: Heavy Artillery and won the fight via unanimous decision.

Souza fought Tim Kennedy in August  2010 at Strikeforce: Houston for the vacant Strikeforce Middleweight Championship, and won via unanimous decision. He then defended the belt for the first time against Robbie Lawler, in January 2011 at Strikeforce: Diaz vs. Cyborg. 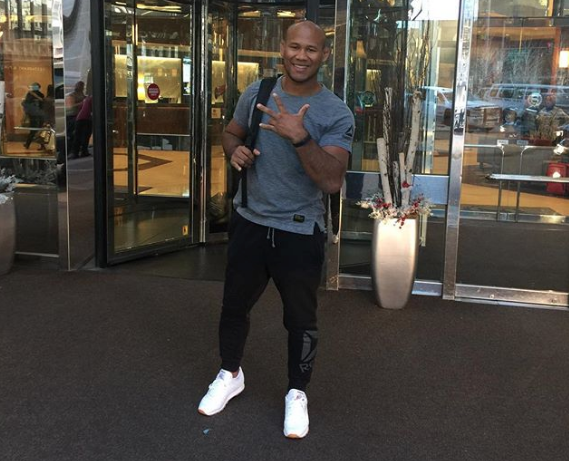 In March, 2012, Souza made his sixth Strikeforce appearance against late replacement Bristol Marunde and won via arm-triangle choke, submitting Marunde at 2:43 of the final round. 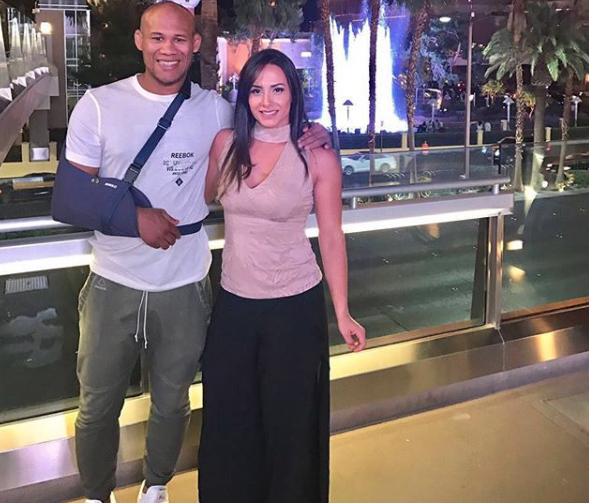 In August 2012, Souza faced Derek Brunson in his seventh Strikeforce appearance. He dropped Brunson early with a counter right hand which planted Brunson on the mat and landed three ground strikes, knocking out Brunson in just 41 seconds.

He next fought faced UFC veteran Ed Herman at the final Strikeforce card, Strikeforce: Marquardt vs. Saffiedine, in January 2013 and won via submission in the first round. 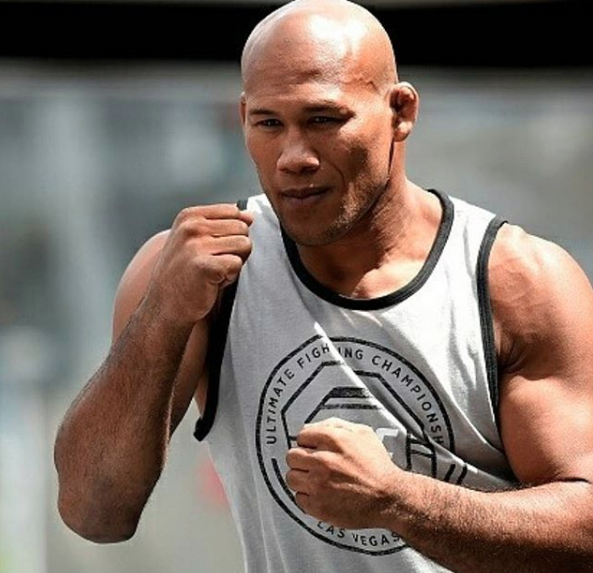 Souza made his promotional debut against Chris Camozzi in May 2013, at UFC on FX 8. He arm-triangle choked Camozzi unconscious in the first round.

He next knocked out Yushin Okami in the first round in September 2013, at UFC Fight Night 28.

He faced Gegard Mousasi in September 2014, at UFC Fight Night 50 and won via submission in the third round, earning his first Performance of the Night bonus award. 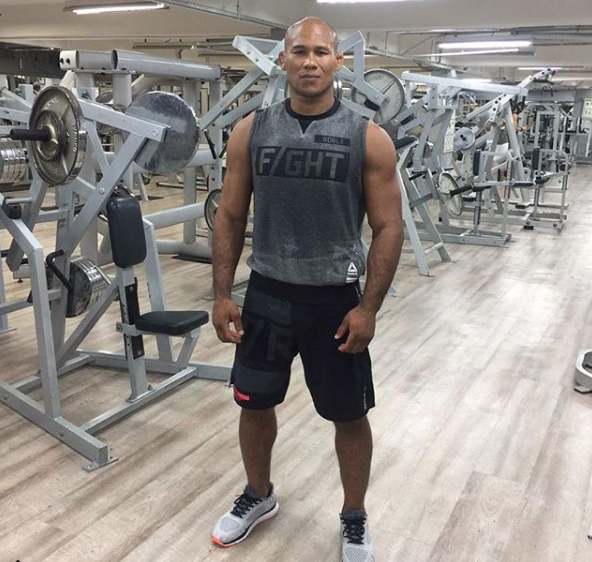 The bout with Romero was scheduled for a third time, eventually took place in December 2015 at UFC 194 and lost the bout via split decision.

Souza faced Vitor Belfort in May  2016 at UFC 198 and won the fight via TKO in the first round and was awarded a Performance of the Night bonus. 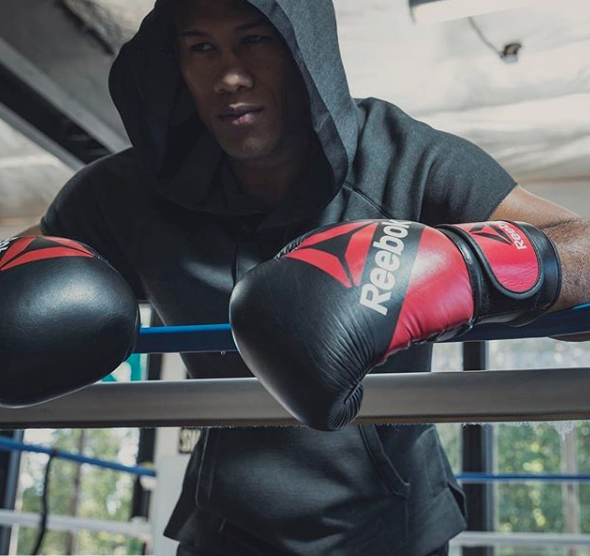 Souza faced Tim Boetsch on February 11, 2017 at UFC 208 and won the fight via submission in the first round. The win also earned Souza his third Performance of the Night bonus award.

Souza fought Robert Whittaker in April  2017 at UFC on Fox 24 and lost by second-round TKO.

A rematch with Derek Brunson took place on January 27, 2018 in the main event at UFC on Fox 27. Souza won the fight via TKO in the first round; making his professional record of 25 wins and 5 losses.

UFC: Jacare Souza believes that he can become Middleweight champion in two fights