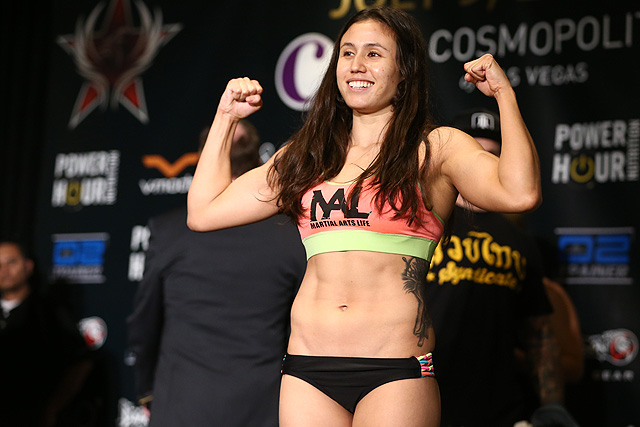 Jamie Moyle (born March 17, 1989) is an American  mixed martial artist. She competes in the strawweight division. 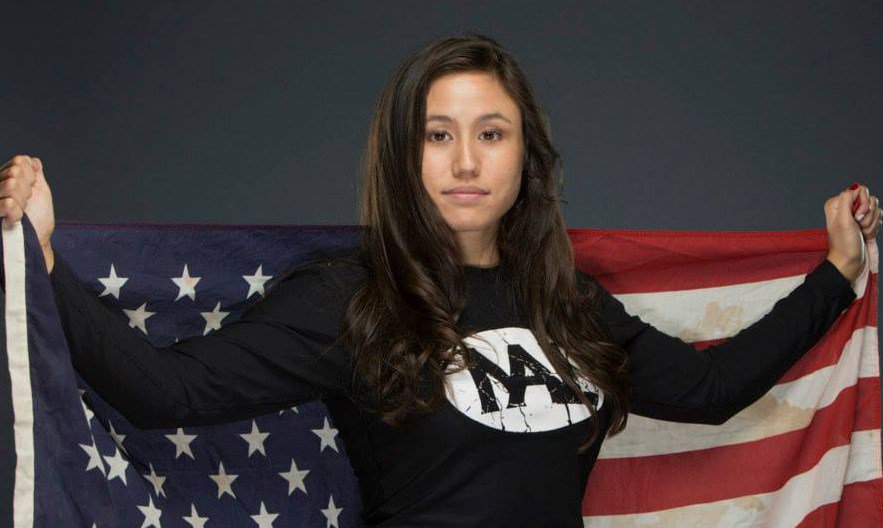 Moyle made her amateur MMA debut in July 2011. Over the next three years she amassed an amateur record of 5 wins against 2 losses.

After turning pro, Moyle signed with Invicta Fighting Championships. She made her debut against Jenny Liou Shriver at Invicta FC 9: Honchak vs. Hashi on November 1, 2014. She won the fight by unanimous decision. 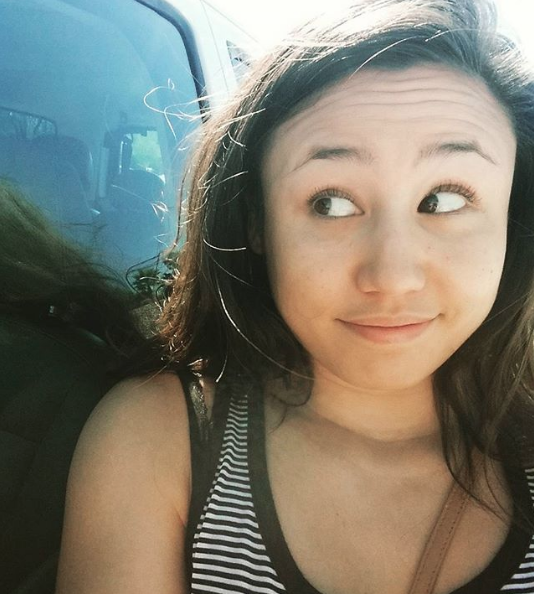 In her second fight for the promotion, Moyle faced JJ Aldrich at Invicta FC 11: Cyborg vs. Tweet on February 27, 2015. She won the fight via technical submission due to a rear-naked choke in the first round. 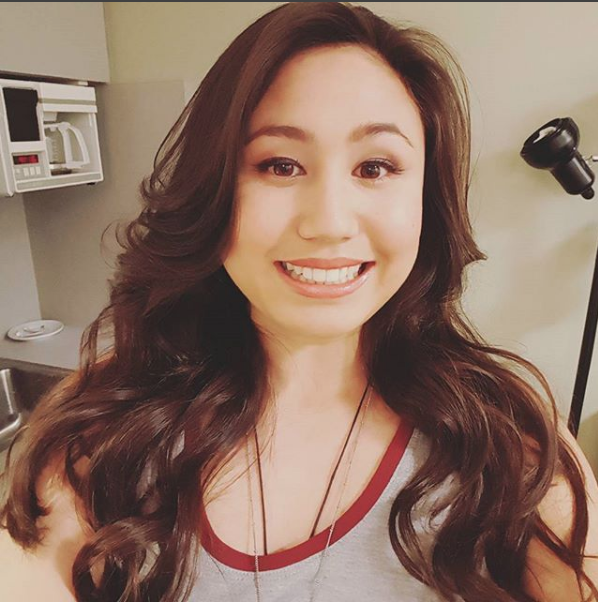 In her third fight for the promotion, Moyle faced Amy Montenegro at Invicta FC 13: Cyborg vs. Van Duin on July 9, 2015. She won the fight by split decision. 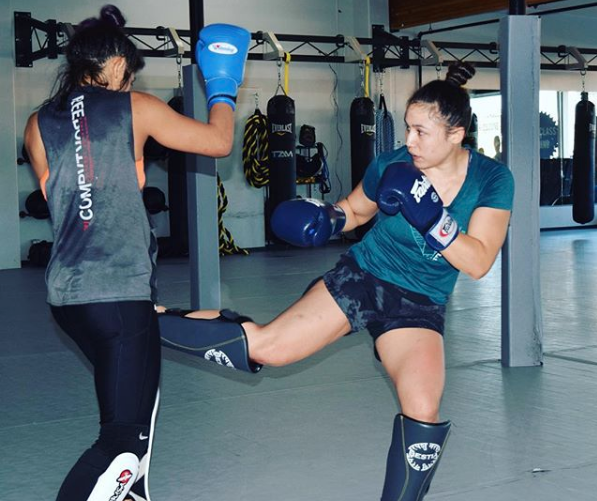 In her fourth fight for the promotion, Moyle faced Sharon Jacobson at Invicta FC 14: Evinger vs. Kianzad on September 12, 2015. She lost the fight via unanimous decision, the first loss of her professional MMA career. 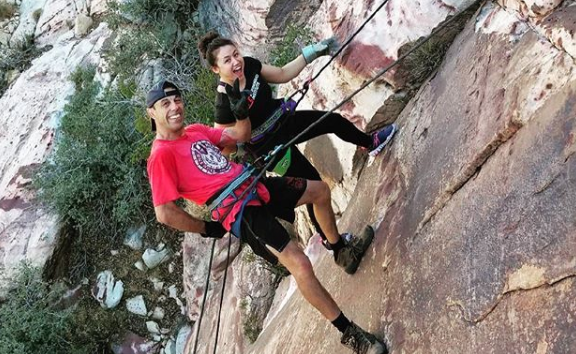 In September 2016, it was announced that Moyle had signed with the Ultimate Fighting Championship. In her debut, she faced Kailin Curran at The Ultimate Fighter: Tournament of Champions Finale on December 3, 2016. She won the fight via unanimous decision. 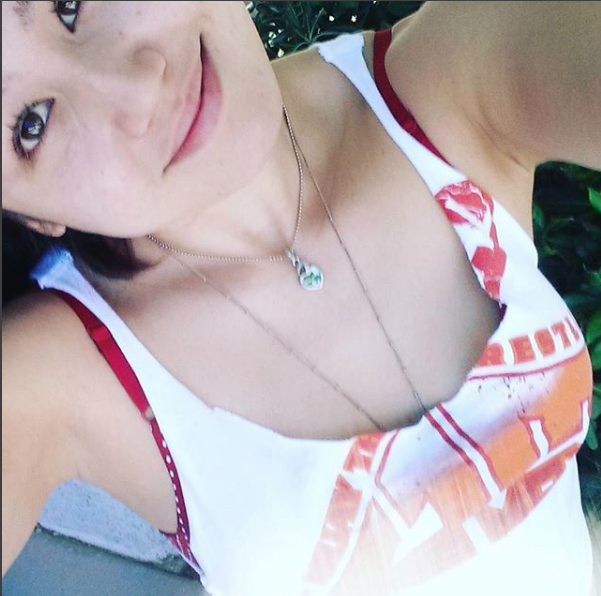 In her second fight for the UFC, Moyle faced Viviane Pereira at UFC 212 on June 3, 2017. She lost the fight by unanimous decision. 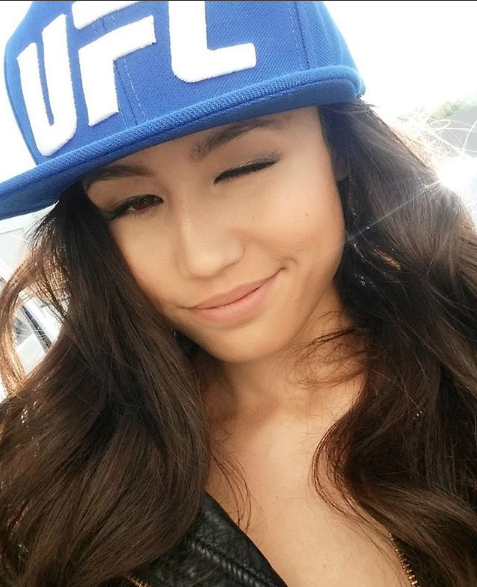 Moyle was scheduled to face Maryna Moroz on January 30, 2018 at UFC 220. However, Moyle pulled out of the fight during the week leading up to the event citing an undisclosed injury, and the bout was cancelled. 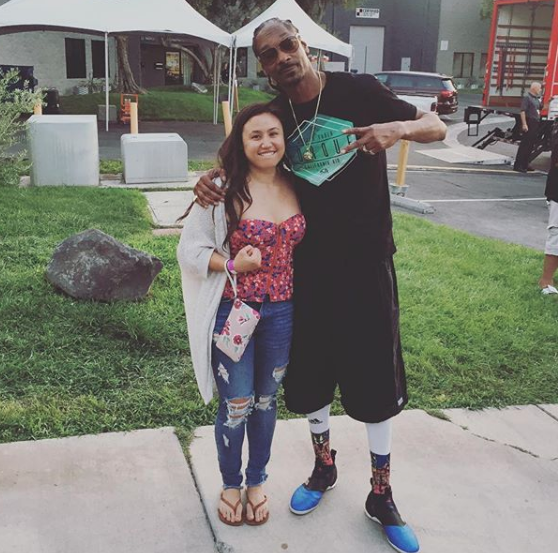 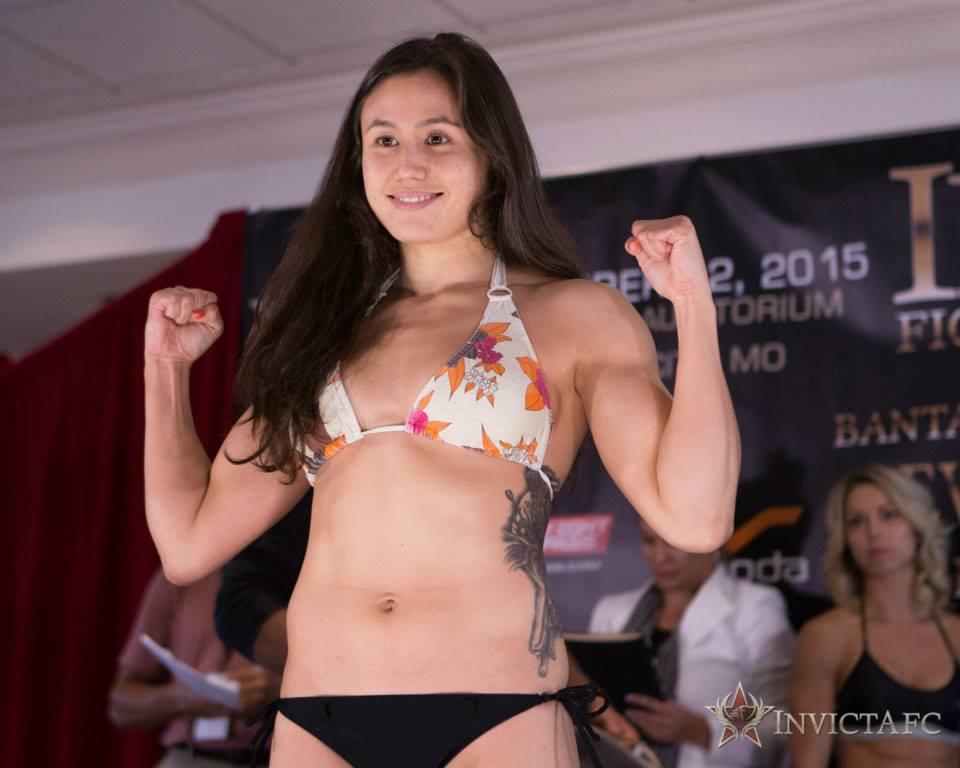