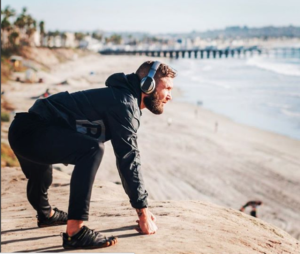 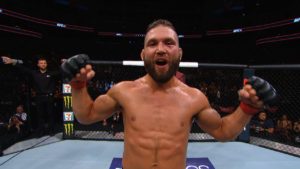 Jeremy Dean Stephens, born on May 26, 1986, is an American professional mix martial artist competing in the UFC’s Featherweight division. He was born in Des Moines, lowa, and came from a broken home. When he was eight years old, Stephen’s parents divorced and he constantly switched between schools while also living in various apartments, shelters, and even in his mother’s car before moving to Norwalk, lowa with his father, who was granted custody of Stephens when he was in the fifth grade. Growing up, Stephens played baseball, basketball, and also competed in wrestling Stephens attended Norwalk High School, where he was a standout in baseball and wrestling, having returned to wrestling during his senior year. His grandfather who had also originally persuaded Stephens to compete in wrestling introduced Stephens to mixed martial arts. While beginning his career in mixed martial arts, Stephens looked up to and later became friends with fellow Des Moines native Josh Neer. He has two daughters and is a good friend of former UFC Fighter Anton Kuivanen 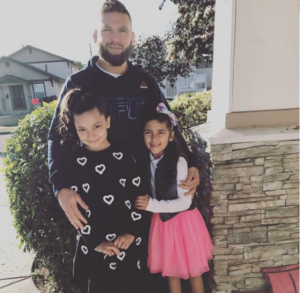 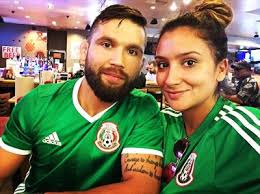 He began his career in mixed martial arts at the age of 16, as an amateur and began to train full time. Stephens was the UGC and MCC Lightweight Champion. As of year 2018, he holds the record of 28 win and 14 loss.

His first win in the UFC was against Diego Saraiva at UFC 76 via unanimous decision. Jeremy then scored his second win inside the Octagon after beating Cole Miller via second-round TKO at UFC Fight Night 12. He was defeated via second round armbar submission in his UFC debut against veteran Din Thomas at UFC 71 on May 26, 2007. 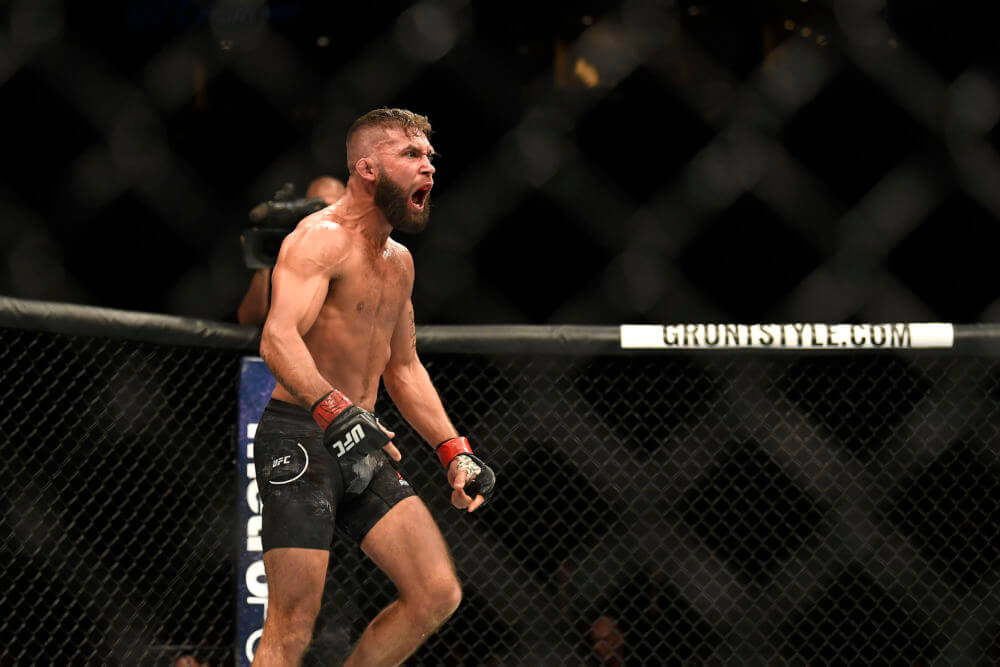 At the finale of The Ultimate Fighter 7, Jeremy took on former trainer and friend Spencer Fisher, wherein he lost via unanimous decision. After the loss he rebounded with an emphatic come from behind knockout victory over BJJ black belt and future UFC Lightweight Champion, Rafael dos Anjos at UFC 91. He was out-grappled the first two rounds but in the third came out swinging and landed a huge uppercut on dos Anjos that knocked him unconscious.

Stephens faced Gilbert Melendez on September 9, 2017, at UFC 215. He won the fight via unanimous decision. Both participants were awarded Fight of the Night honors for their performance.

Stephens faced Doo Ho Choi on January 14, 2018, at UFC Fight Night: Stephens vs. Choi. He won the fight via TKO in the second round. Both participants were awarded Fight of the Night.

He faced Josh Emmett at UFC on Fox 28, an event that takes place on February 24, 2018, in Orlando, Florida, where he won the fight via knocked out on round two. This win earned him the Performance of the Night bonus. 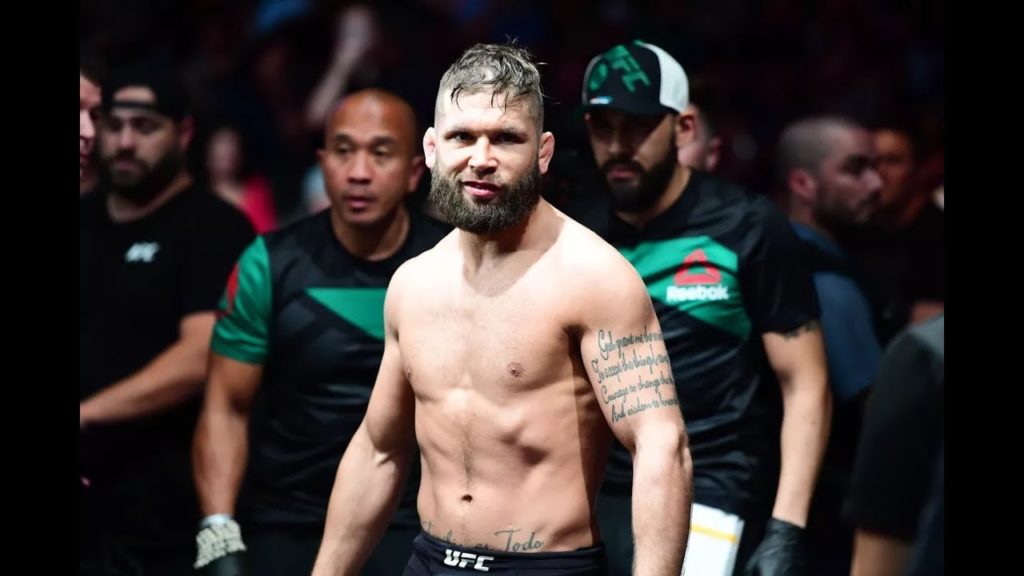