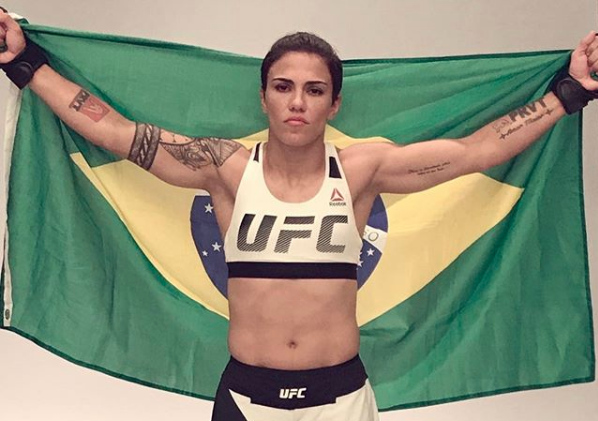 Jessica Andrade born September 25, 1991 is a Brazilian mixed martial artist who competes in the Ultimate Fighting Championship’s Strawweight division. As of November, 2017, she is #2 in the official UFC women’s strawweight rankings. She is known for her aggressive brawling style and strength. 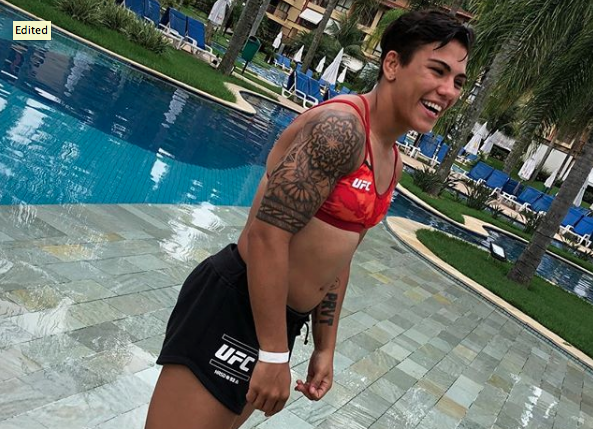 Andrade made her professional mixed martial arts debut in September , 2011. She won eight of her first ten fights in her native Brazil.

In April, 2013, Andrade fought outside of Brazil for the first time when she submitted Milana Dudieva at ProFC 47: Russia vs. Europe in Rostov-on-Don, Russia.

Liz Carmouche was originally scheduled to face former Strikeforce Women’s Bantamweight Champion Miesha Tate at UFC on FOX 8, but Tate instead replaced the injured Cat Zingano on The Ultimate Fighter. Andrade signed with the UFC and filled in against Carmouche at UFC on Fox: Johnson vs. Moraga on July 23, 2013. This marked the first time that two openly gay fighters went head-to-head in the UFC. Andrade lost the fight via TKO in the second round. 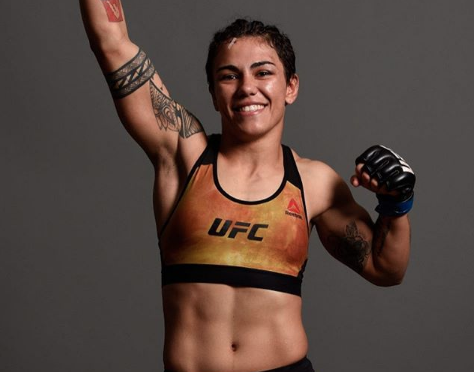 Andrade was expected to face TUF 18 women’s winner Julianna Peña at UFC 171. However, Pena pulled out of the bout after suffering an injury to her right knee and was replaced by Raquel Pennington. Andrade won the back-and-forth fight via split decision.

Andrade was expected to face Valerie Letourneau on September 13, 2014 at UFC Fight Night 51. However, Letourneau withdrew due to injury and Andrade instead faced UFC newcomer Larissa Pacheco. She won the fight via submission in the first round.

Andrade faced Marion Reneau on February 22, 2015 at UFC Fight Night 61. Andrade lost the fight as she was quickly submitted via a triangle choke in the first round.

Andrade faced Sarah Moras on July 15, 2015 at UFC Fight Night: Mir vs. Duffee. She won the fight by unanimous decision.

Andrade made a quick turnaround, as she replaced an injured Liz Carmouche to take on Raquel Pennington at UFC 191. She lost the fight by submission in the second round. 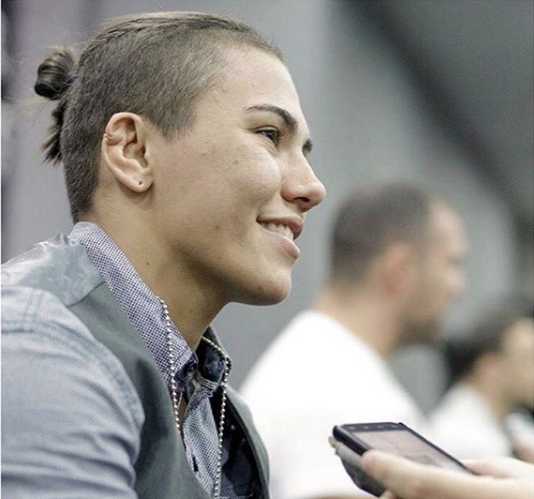 In October 2015 she announced her decision to move to the Strawweight division. Andrade then faced former title challenger Jessica Penne at her new weight class on June 4, 2016 at UFC 199, winning the one sided bout via TKO in the second round.

Andrade next faced Joanne Calderwood on September 10, 2016 at UFC 203. She won the fight via submission in the first round. 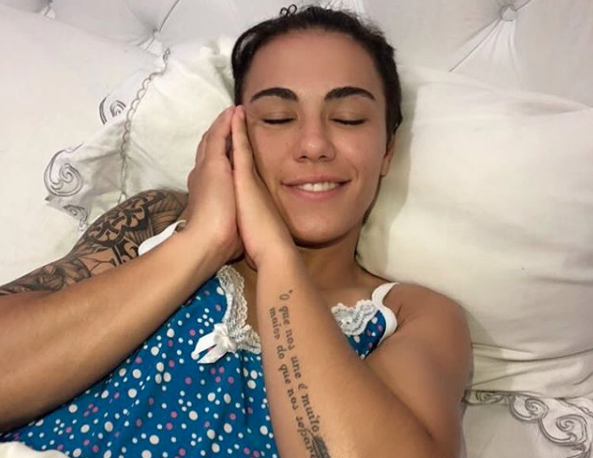 Andrade and Invicta FC Strawweight Champion Angela Hill were briefly linked to a bout at UFC 207. However, the fight never materialized for that event because of a rule in the UFC’s anti-doping policy with USADA. Subsequently, Andrade was removed from that card with the pairing left intact and rescheduled to take place at UFC Fight Night: Bermudez vs. Korean Zombie on February 4, 2017. Andrade won the fight by unanimous decision. In addition, both participants were awarded Fight of the Night honors. 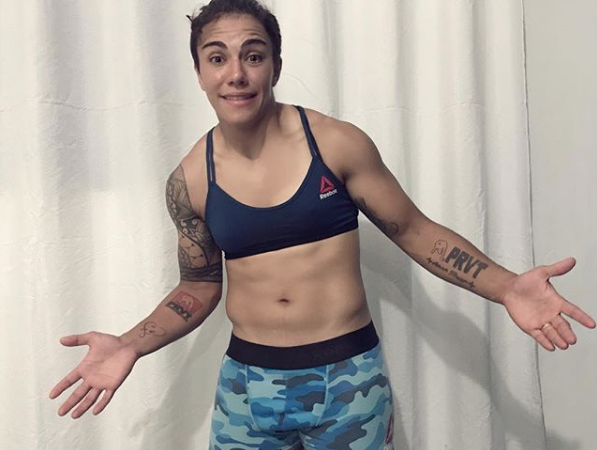 Andrade faced Joanna Jędrzejczyk for the UFC Women’s Strawweight Championship on May 13, 2017, at UFC 211 in Dallas, Texas. She lost the fight via unanimous decision.