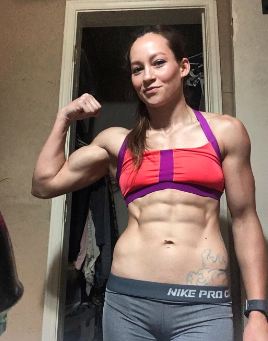 Jinh Yu Frey is an American mixed martial artist who competes in the Atomweight division. 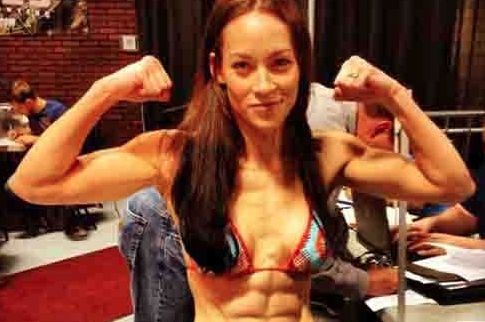 She is currently signed with Invicta FC where she is the current World Atomweight Champion. 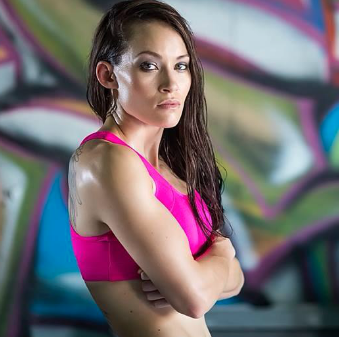 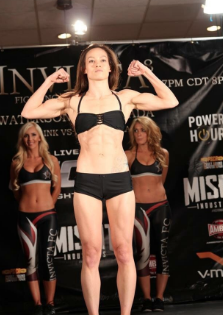 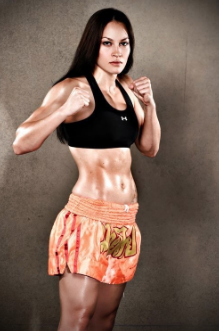 Jinh Yu Frey’s first fight was against Jodie Esquibel which she lost via decision. 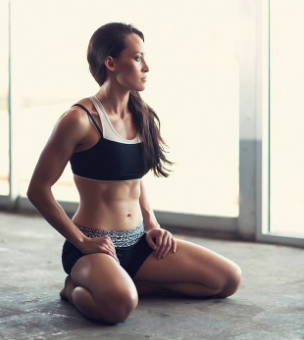 In her second fight with the organisation she defeated fellow atomweight Cassie Robb. 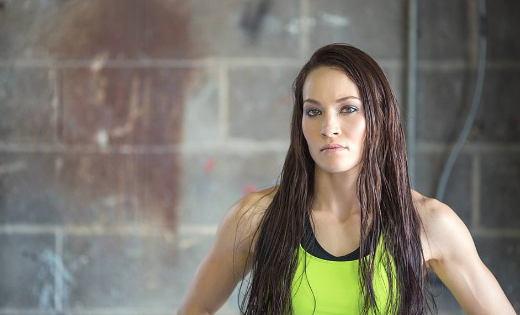 Frey faced Minna Grusander on January 21, 2018 at Invicta FC 30: Frey vs. Grusander for the atomweight Invicta title fight. She won the fight via unanimous decision. 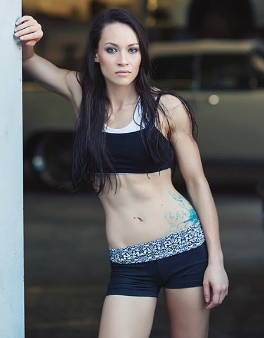 Frey was born in Arkansas but she grew up in Texas. 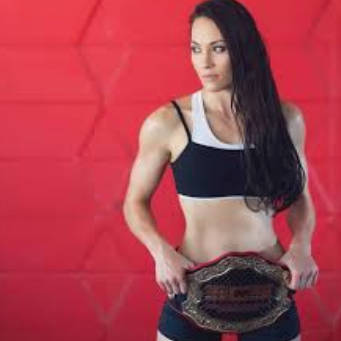 Frey graduated Palo Duro High School in 3 Years with a Distinguished Achievement Diploma in the top 2% of her class. 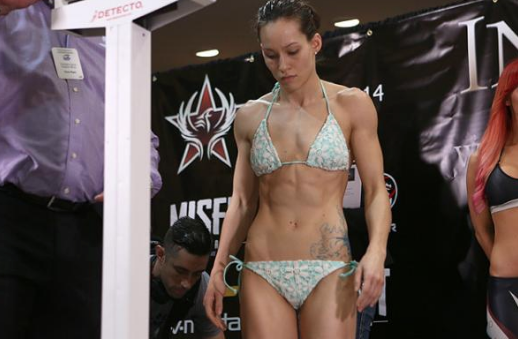 Shen then earned her A.A.S. in Nuclear Medicine at Amarillo College. 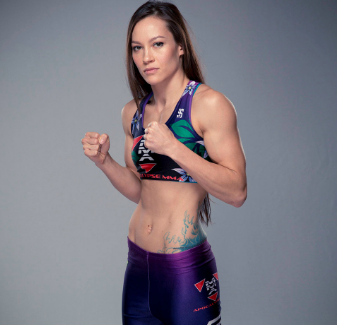 Next she went to Midwestern State University getting a B.S. in Radiologic Sciences and finally she went to University of Texas at Arlington for her Masters in August of 2015. 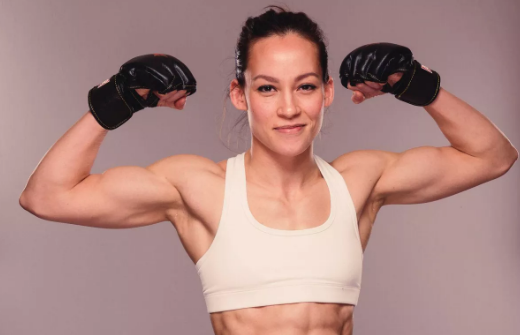 Her father is Korean, and he passed away when she was young. 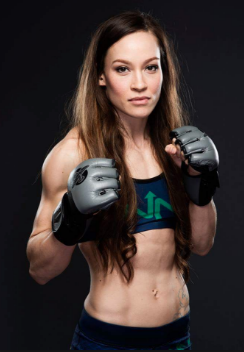 She is married to Douglas Frey.

Previous articleUFC: Rose Namajunas’ fiancè Pat Barry believes Joanna Jedrzejczyk is only hurting herself by not accepting defeat
Next articleUFC: Chris Weidman explains why UFC didn’t give him title shot, says ‘It kind of pisses me off’