Jonathan Dwight Jones AKA Jon Jones, born July 19, 1987, is an American mixed martial artist, who is a two-time Light Heavyweight Champion of the Ultimate Fighting Championship (UFC), having won the title in 2011, in addition to the interim title in 2016. 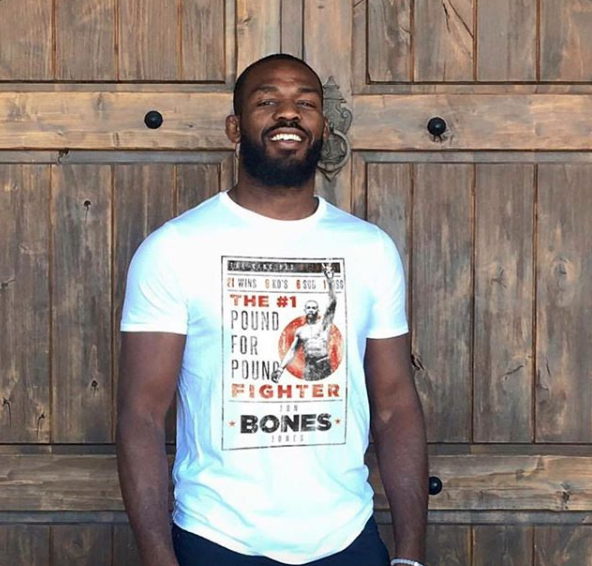 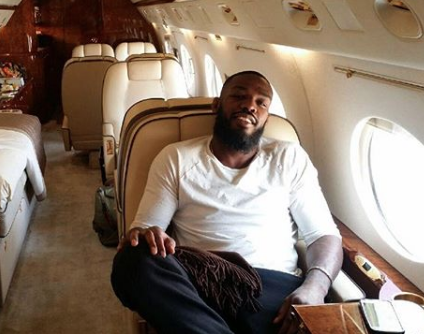 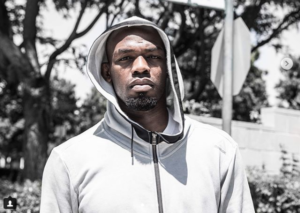 Widely regarded as one of the greatest mixed martial artists of all time, Jones was ranked number one in the world during his championship reign and currently has the longest active winning streak in the UFC.

Jones and his fiancee Jessie have three daughters: Leah, born in 2008; Carmen Nicole Jones, born in 2009; and Olivia Haven born in 2013. In an interview with Joe Rogan, Jones stated that he has four daughters indicating a daughter born before Leah. He is a Christian with “Philippians 4:13” tattooed on the right side of his chest. Jon’s older brother, Arthur is an American football defensive lineman for the Indianapolis Colts, while the Jones’ younger brother, Chandler, is an outside linebacker for the Arizona Cardinals. He also had a sister named Carmen, who died of brain cancer before her eighteenth birthday. 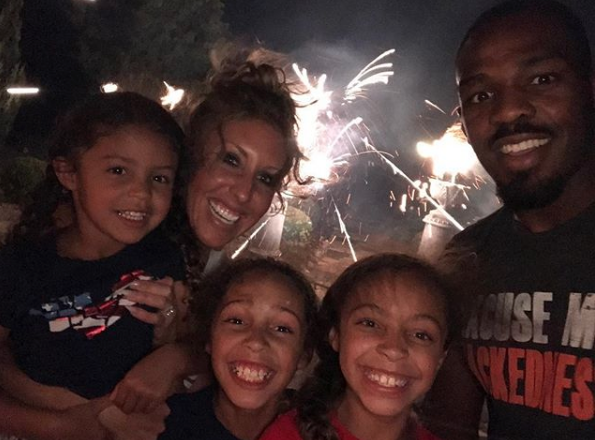 Before beginning his MMA career, Jones was a standout high school wrestler and state champion at Union-Endicott High School in upstate New York. He also played football as a defensive lineman, but due to his slight frame, his coach nicknamed him “Bones”. He won a national JUCO championship at Iowa Central Community College. After transferring to Morrisville State College to study Criminal Justice, he dropped out of college to begin his MMA career. Jones made his professional MMA debut in April 2008. He amassed an undefeated record of 6–0 over a period of three months, finishing all of his opponents. In July 2008, Jones accepted a fight in the UFC as a late replacement with only two weeks notice. In his last bout before signing with the UFC, Jones defeated Moyses Gabin at BCX 5 for the USKBA Light Heavyweight Championship and won the fight via TKO in the second round. 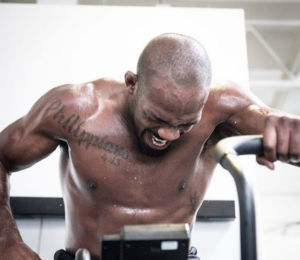 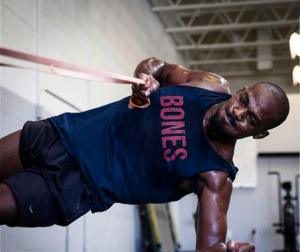 Jones won the UFC Light Heavyweight Championship in March 2011 at the age of 23, becoming the youngest champion in UFC history. He holds many UFC records in the light heavyweight division, including the most successful and consecutive title defenses, the most wins, the longest win streak and the most submission victories. He currently holds the professional record of 22win and 1 loss, being ranked as the number one light heavyweight fighter in the world by various media outlets as well as the number one pound-for-pound MMA fighter in the world by multiple publications.

Jones’s UFC debut came against Andre Gusmão at UFC 87 in the year 2008. He put on an impressive performance, using takedowns and displaying unorthodox striking, such as spinning elbows and a spinning back kick and took a unanimous decision victory. 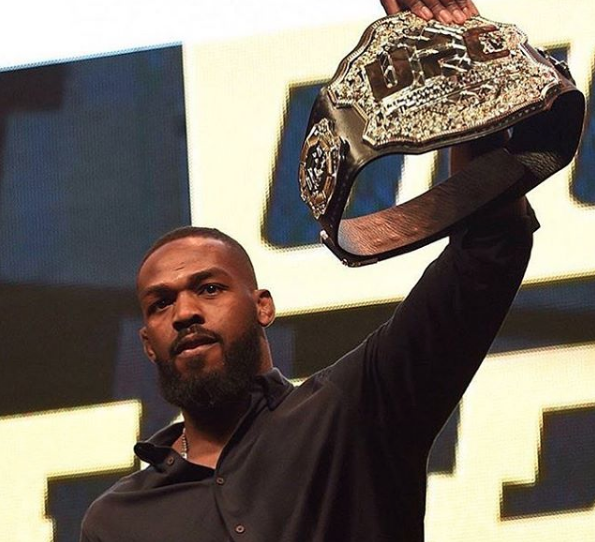 Jones won the fight against veteran Stephan Bonnar at UFC 94 in 2009 with unanimous decision.

Jones’ third fight was against Jake O’Brien at UFC100 on July 11, 2009. He eventually secured a modified guillotine choke, which rendered his opponent briefly unconscious just after he tapped. In September 2009, Jones was rewarded for his victories by signing a new four-fight contract with the UFC

Next Jones faced off against fellow light heavyweight prospect Matt Hamill at The Ultimate Fighter: Heavyweights Finale Despite dominating the fight, Jones was disqualified for the use of multiple 12-6 elbows.

Later Jones fought Brandon Vera in 2010, at UFC Live and won the fight by TKO.

White soon confirmed that Jones would face undefeated Ultimate Fighter winner Ryan Bader in 2011, at UFC 126 .Jones handed Bader his first professional loss by defeating him via tap-out due to a guillotine choke in the second round after dominating Bader in the first round. Jones was awarded the “Submission of the Night” bonus.

Outside of the cage, Jones has been involved in several controversies and has lost his title each time as a result of disciplinary action. He was first stripped of his title and removed from the official rankings by the UFC in 2015 after he was arrested on felony hit-and-run charges. On August 22, 2017, it was announced that Jones was flagged for a potential doping violation by UDADA stemming from his test sample that was collected after weigh-ins July 28. He allegedly tested positive for Turinabol , an anabolic steroid. Jones was placed on a provisional suspension as a result of the positive drug test and was expected to be afforded a full adjudication process. On September 13, 2017, the CSAC announced that it had overturned the result of the fight to a no-contest after Jones’ B sample tested positive for Turinabol. Jones stated that he did not knowingly take any prohibited substances but His team believes that Jones had consumed tainted substances. 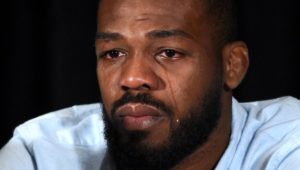