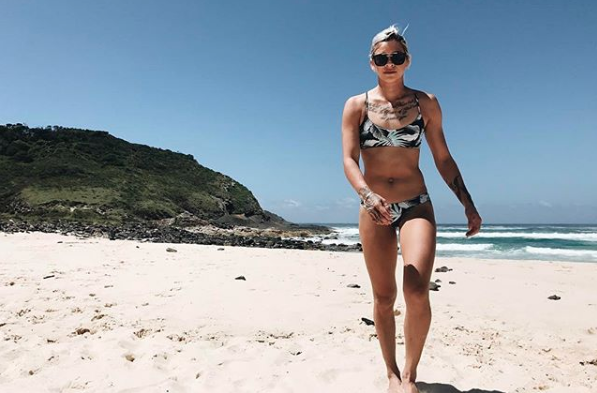 Jaydene Kailin Asoa Curran, born April 11, 1991, is an American mixed martial artist who competes in the strawweight division.  She previously fought for the Ultimate Fighting Championship.

Curran began her amateur MMA career in 2010, amassing a record of 4 wins, 1 loss and 1 No Contest over the next two years. She made her professional debut in March 2013 for the Pacific Xtreme Combat promotion in her native Hawaii. 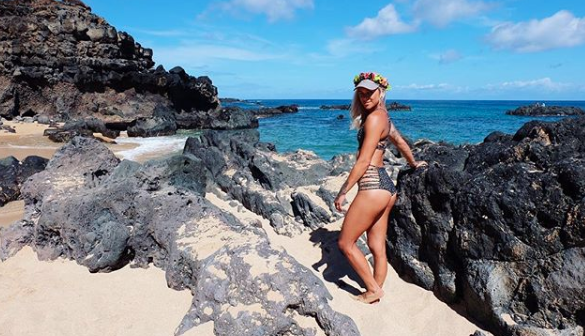 She was undefeated in her run with the company, winning all fights by unanimous decision. Curran married surfer Keanu Asing on August 13, 2017 in San Clemente, California. 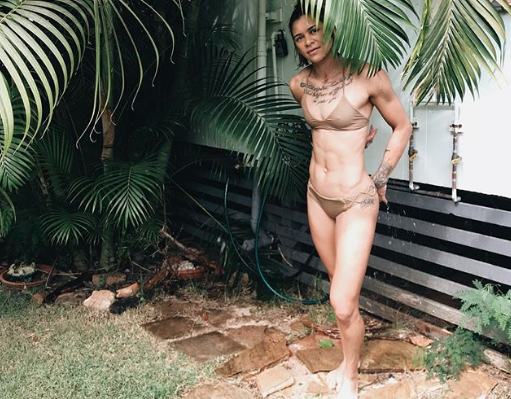 In November 2014, Curran made her Ultimate Fighting Championship (UFC) debut against Paige VanZant. She lost the fight via TKO in the third round. Despite the loss, she was awarded Fight of the Night honors. 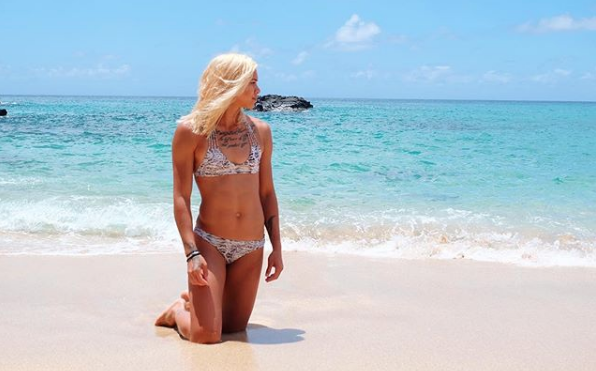 In her second fight for the promotion, Curran faced Alex Chambers at UFC Fight Night: Miocic vs. Hunt and lost via submission in the third round. 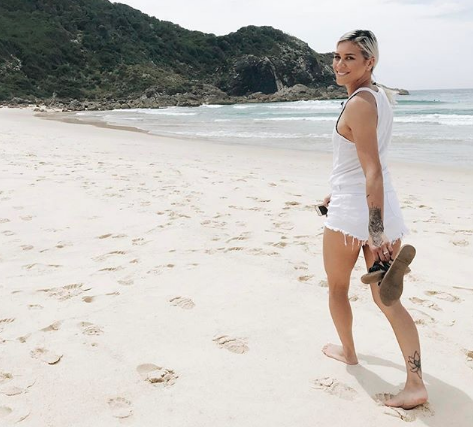 Curran then faced Emily Kagan at UFC Fight Night: Namajunas vs. VanZant. She won the bout via submission in the second round. 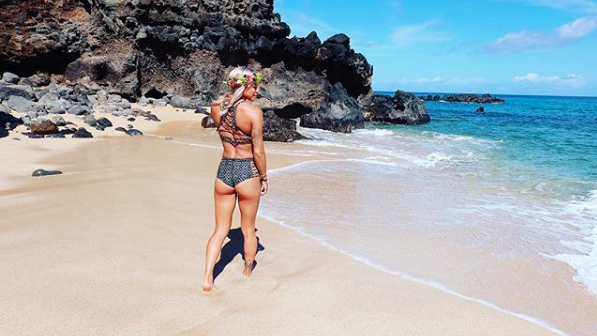 She then fought Felice Herrig at UFC on Fox: Holm vs. Shevchenko. She lost the fight via submission in the first round. 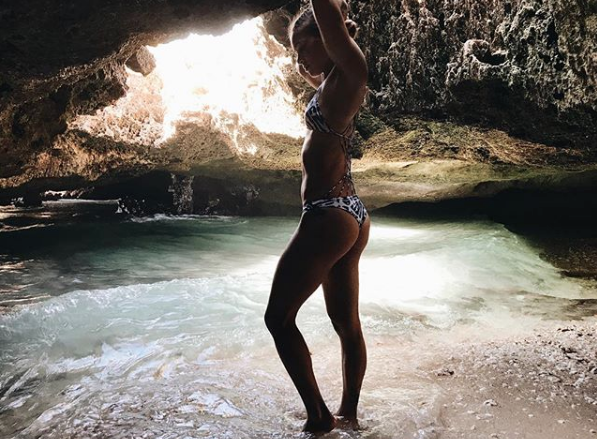 Curran then faced Jamie Moyle at The Ultimate Fighter: Tournament of Champions Finale. She lost the fight via unanimous decision. 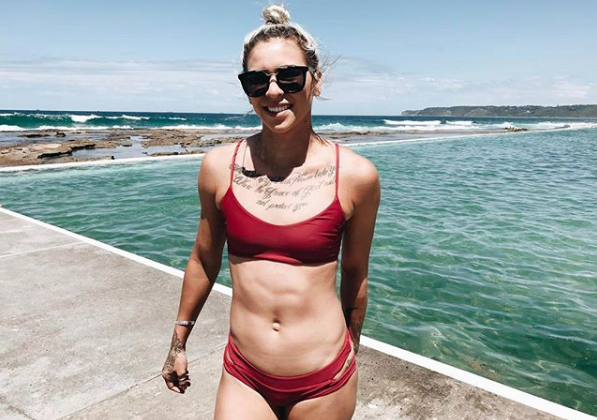 She next faced Aleksandra Albu on July 29, 2017 at UFC 214. She lost the fight via unanimous decision. 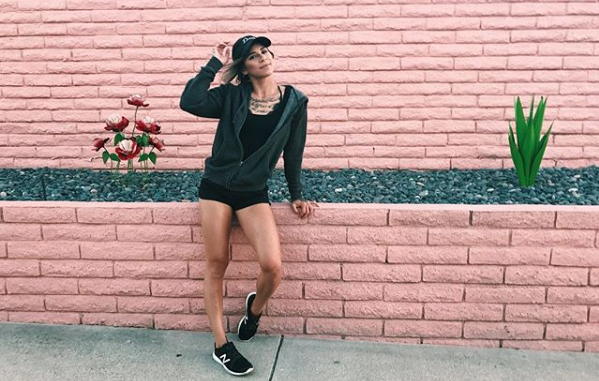 Curran faced Yanan Wu on 25 November, 2017 at UFC Fight Night: Silva vs. Gastelum. She lost the fight by unanimous decision. After her 4th straight loss she was released from the roster in March of 2018. Her record in the promotion was 1-6. She currently holds a professional record of 4 wins and 6 losses.

Previous articleWWE: Goldberg gives his thoughts on his last WWE Championship run, Hall of Fame Ceremony
Next articleBellator MMA: Dillon Danis says that he is too good, calls out Ben Askren