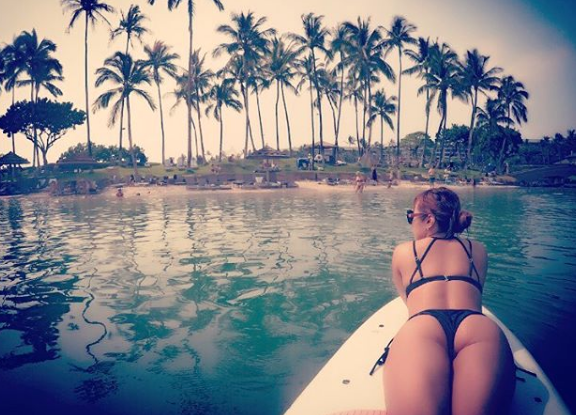 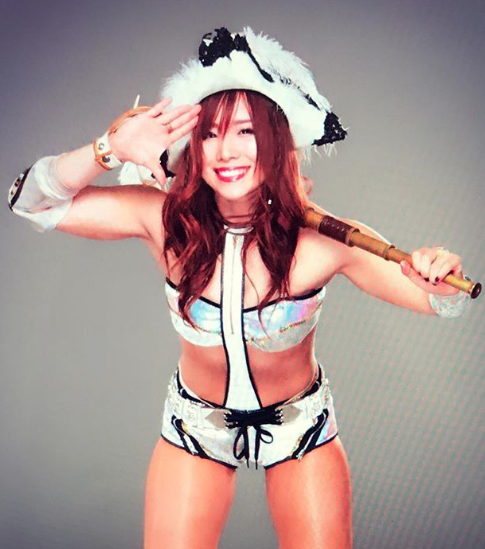 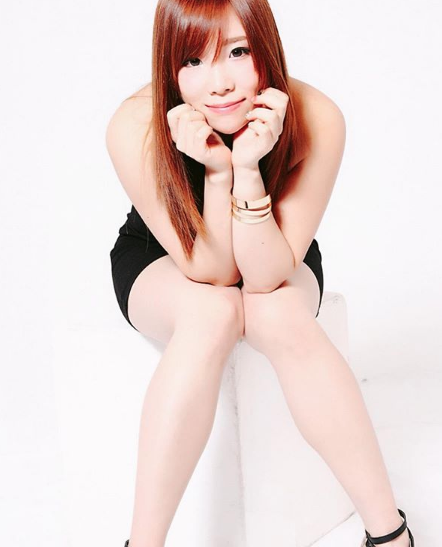 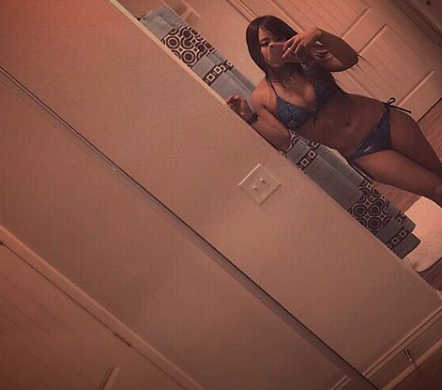 Housako left Stardom in June 2017, after signing a three-year deal with WWE. The following September, she won the inaugural Mae Young Classic tournament. 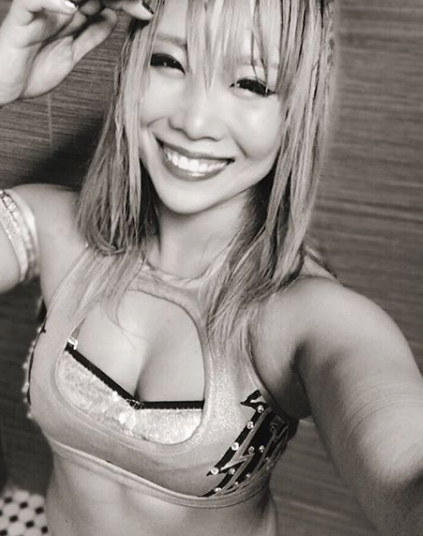 Housako has an extensive sports background in yachting, competing in intercollegiate and national competitions, while also taking part in world championships with dreams of making it to the Olympics. 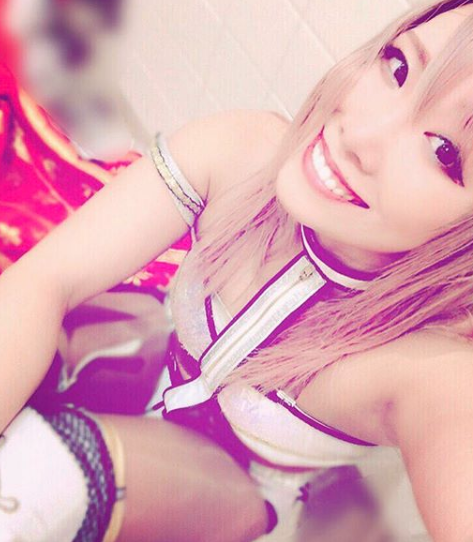 After graduating from Hosei University with a bachelor’s degree in Japanese literature,  Housako began pursuing a career in acting. 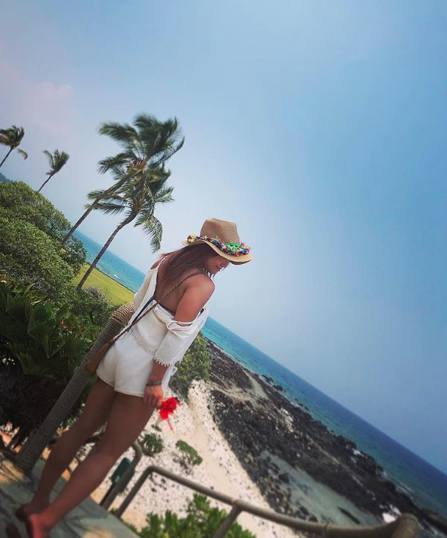 Housako started training with Stardom in 2011. On November 14, 2011, she passed her “pro test” and graduated as part of Stardom’s third class of trainees, alongside Act Yasukawa, Natsumi Showzuki and Yuuri Haruka. 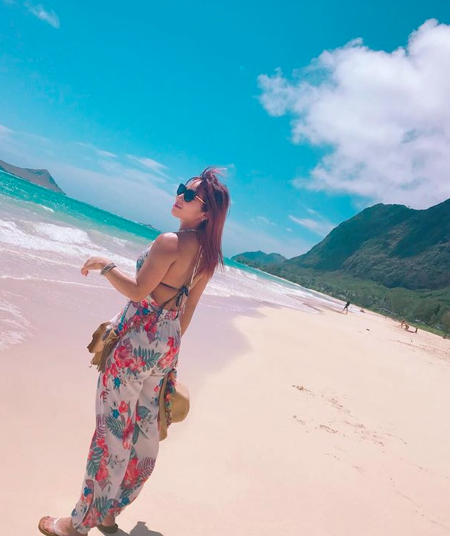 Housako, now working under the ring name “Kairi Hojo”, made her debut for Stardom on January 7, 2012, losing to Yuzuki Aikawa. Playing off her yachting background, Hojo was dubbed “Pirate Princess”. 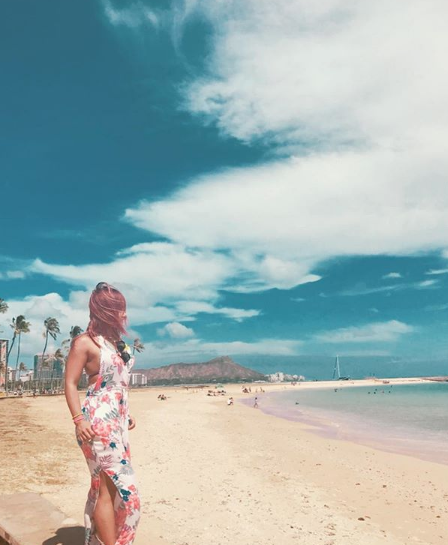 In October 2016, Housako was contacted and offered a WWE contract, starting the following year. Reportedly, Housako had stated that she was interested in going to WWE, but had not made a final decision yet. 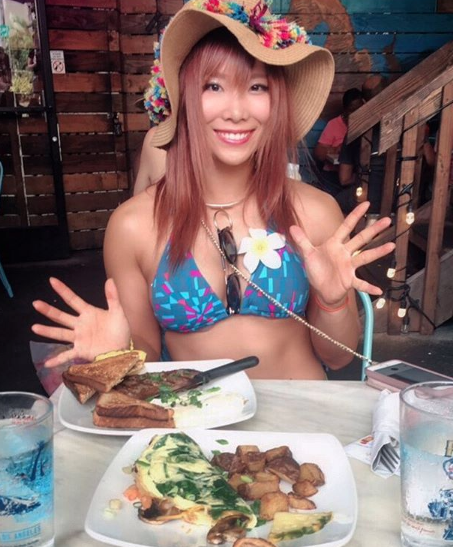 There were also questions over whether she could pass the company’s physical examination due to her two concussions during the past two years. 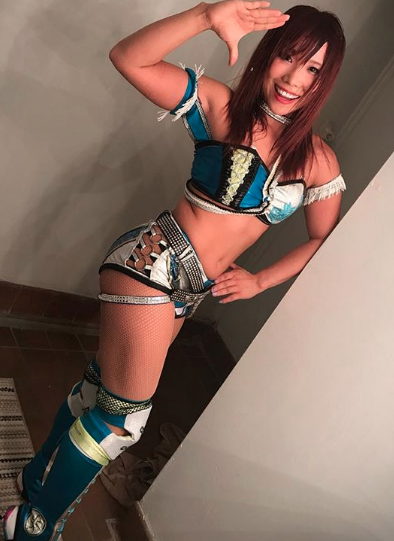 In March 2017, Housako signed a three-year contract with WWE, reportedly for $60,000 per year, which was less than she was making in Japan. 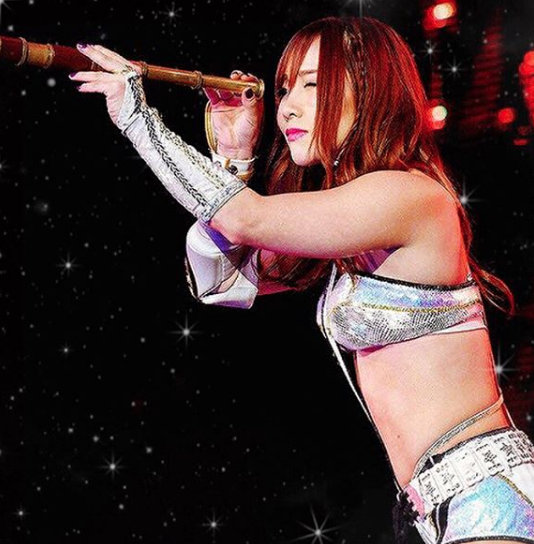 On June 30, a video at a WWE house show in Tokyo, introduced Housako as “Kairi Sane” to WWE’s developmental division, NXT, while also announcing her participation in the upcoming Mae Young Classic tournament. 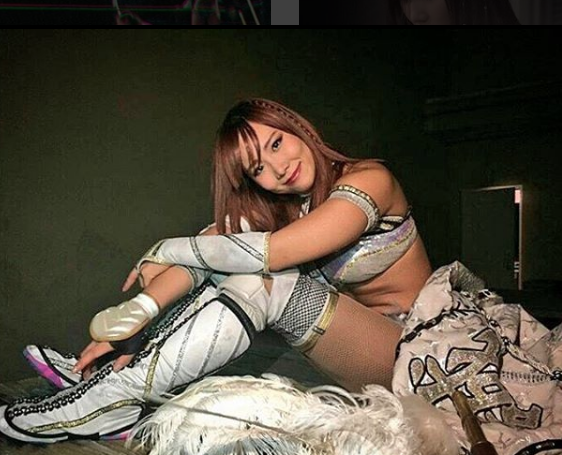 On July 13, she defeated Tessa Blanchard in the tournament’s first round in her WWE debut match. The following day, Sane first defeated Bianca Belair in the second round, then Dakota Kai in quarterfinals and finally Toni Storm in the semifinals to advance to the finals of the tournament. 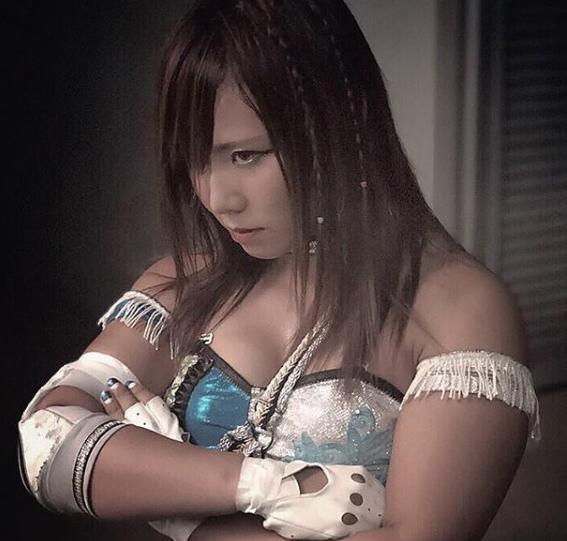 In September, Sane was announced as the first competitor in the fatal four–way match for the vacant NXT Women’s Championship. Shortly after, she made her television debut on NXT, where she defeated Aliyah.

Housako has a sister, who is three years older than her. She is an ambassador to her hometown of Hikari, Yamaguchi.