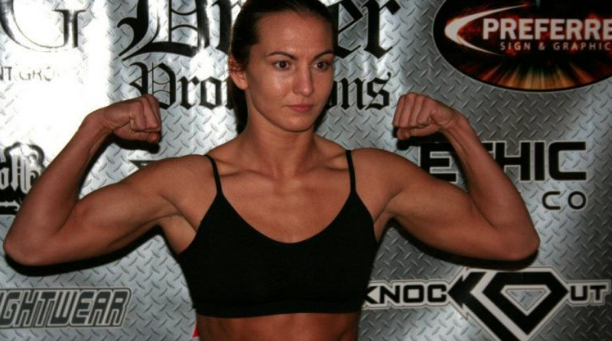 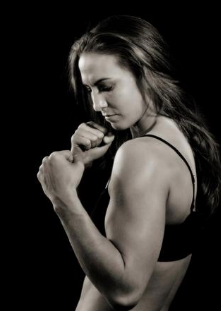 Kaitlin Young (born September 15, 1985) is an American mixed martial artist. She competed in the bantamweightdivision for EliteXC and currently competes for Invicta Fighting Championships. 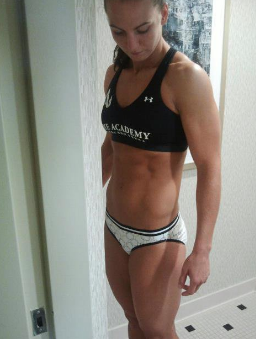 Young rose to fame after winning the one-night 2007 HOOKnSHOOT Women’s Grand Prix with three knockouts in a combined time of just 1:45. 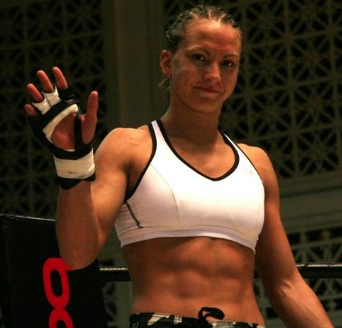 She then faced Sarah Schneider at Tuff-N-Uff: “Thompson vs. Troyer” on February 1, 2008, but was defeated by a second-round armbar. 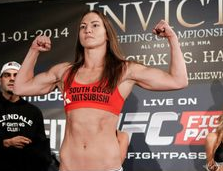 Young faced Leslie Smith at Invicta FC 1: Coenen vs. Ruyssen on April 28, 2012. Their bout ended in a split draw and was named fight of the night. 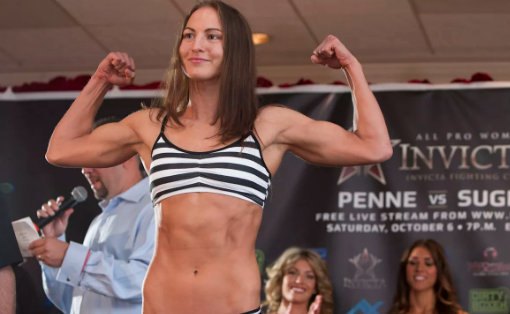 Young faced Liz Carmouche at Invicta FC 2: Baszler vs. McMann on July 28, 2012. She was defeated by submission due to a rear-naked choke in the second round. 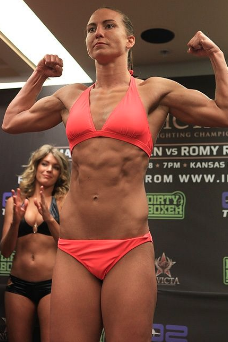 Young was next set to face Sarah Kaufman at Invicta FC 3: Penne vs. Sugiyama. However, Kaufman suffered an injury and Young instead faced Leslie Smith in a rematch. She was defeated by TKO in the second round. 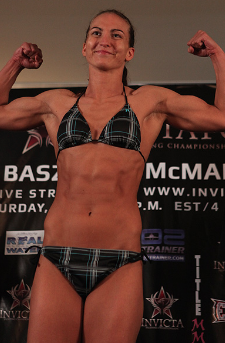 Young was scheduled to face Amanda Nunes at Invicta FC 5: Penne vs. Waterson on April 5, 2013. However, Nunes sustained an arm injury and Young instead faced Lauren Taylor. Young lost the fight via unanimous decision. 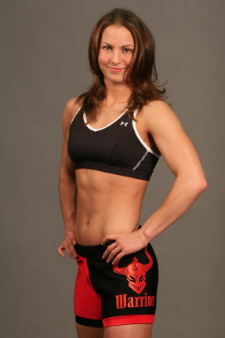 In April 2016 it was announced by Invicta FC that Young would be joining their staff as a fight matchmaker, working alongside Julie Kedzie. 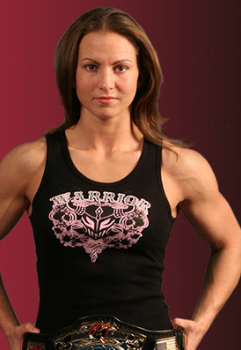 After over four years of absence from competition, Young is expected to fight Reina Miura at Rizin 12 on August 12, 2018. 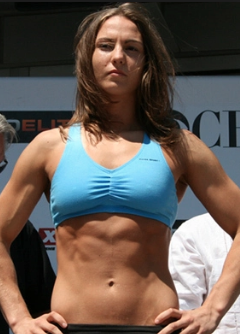