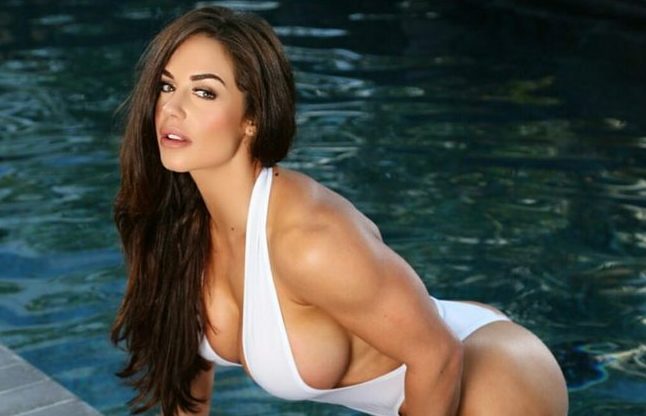 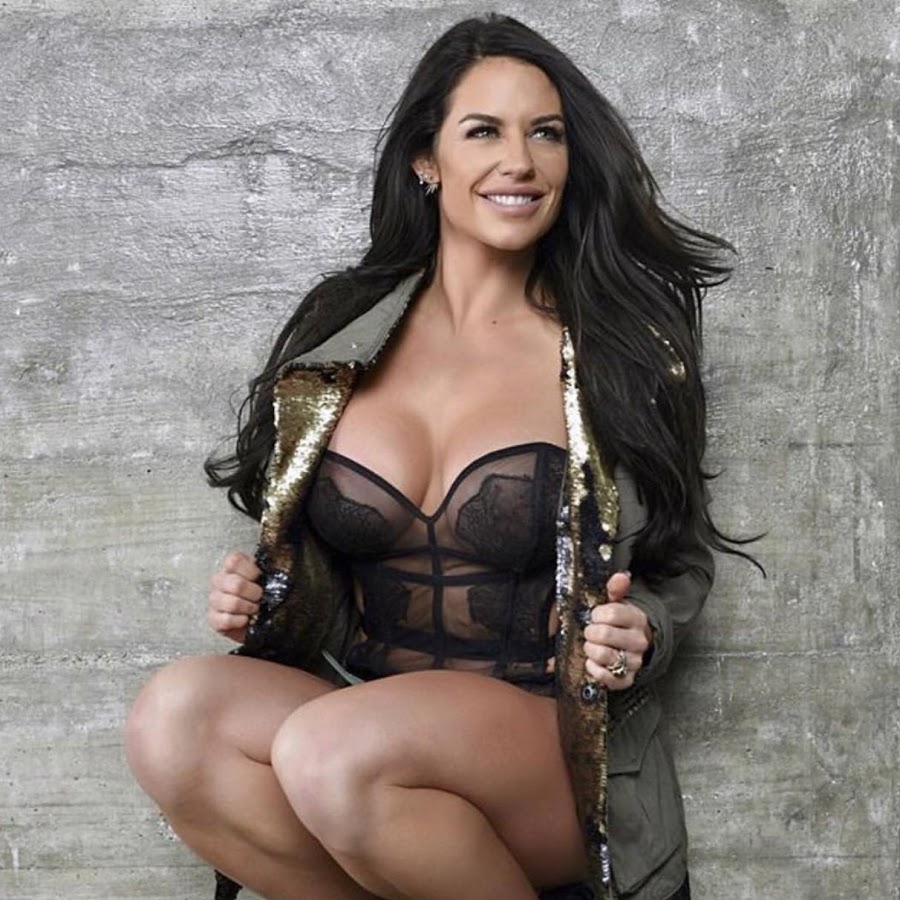 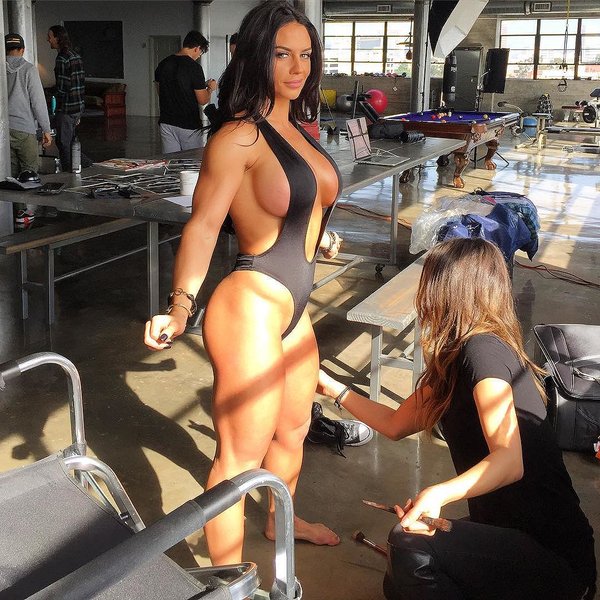 She is best known for her tenure in WWE under the ring name Kaitlyn, where she is a former WWE Divas Champion. 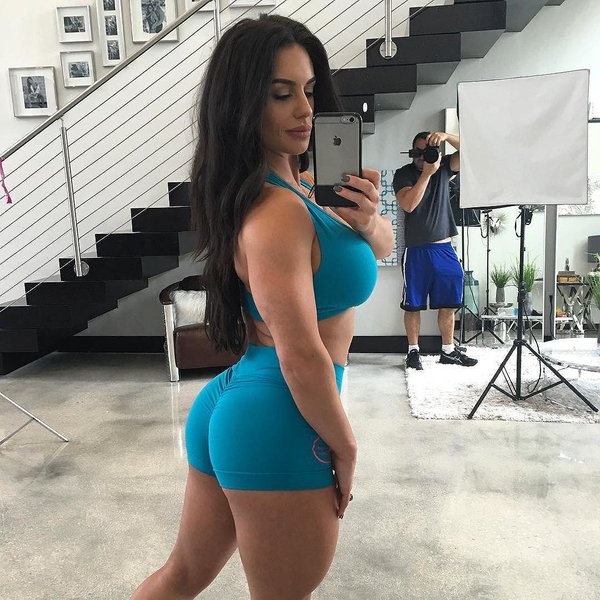 Bonin started her career as a body fitness model. 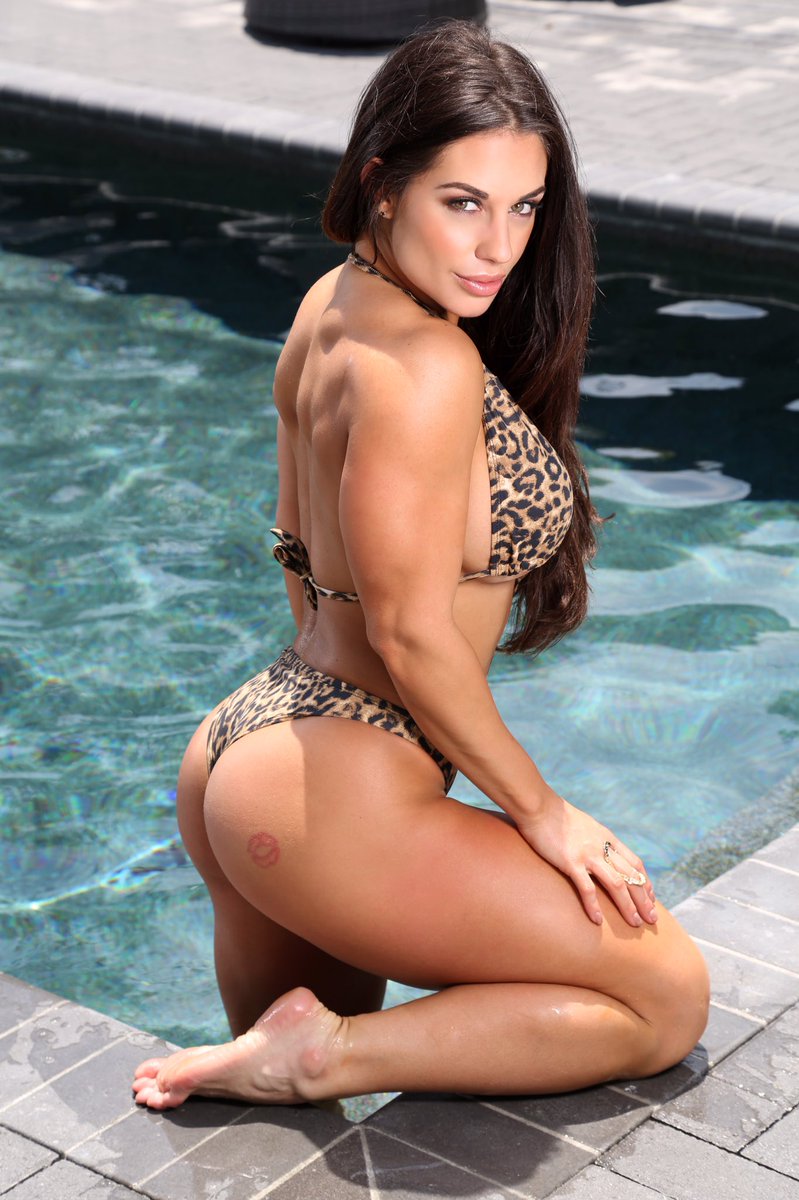 In 2007, she won the National Physique Committee (NPC) John Sherman Classic Bodybuilding Figure and Fitness Championship, and came in fifth at the Arnold Classic in the NPC Figure Class D competition. 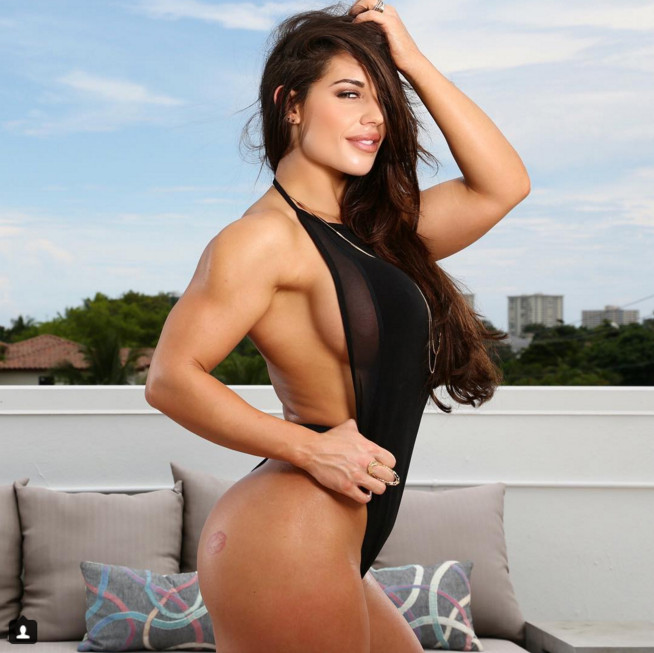 In July 2010, Bonin signed a developmental contract with WWE. 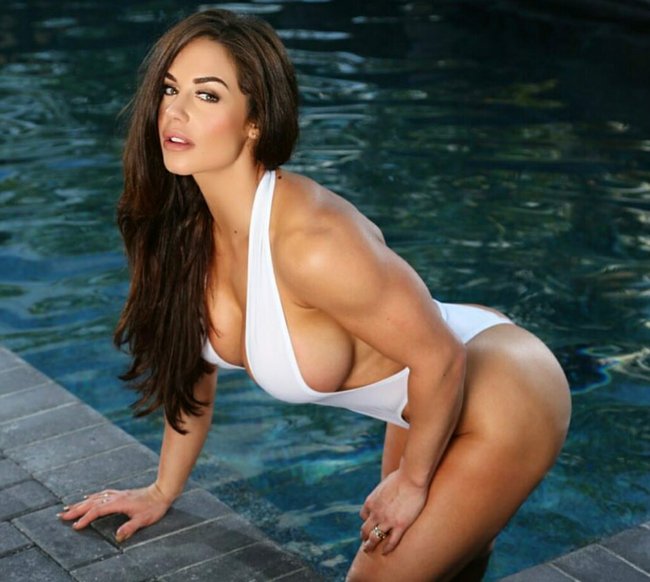 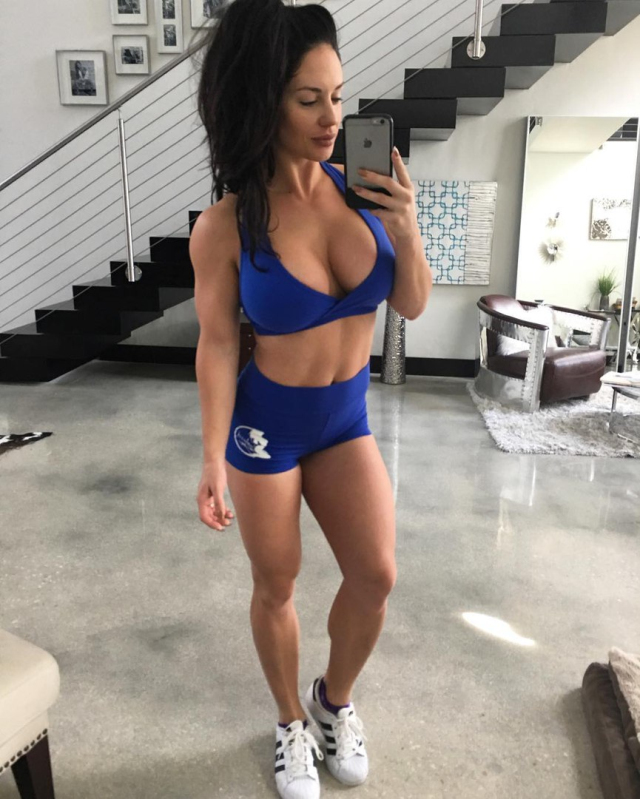 She came out of retirement and made her in-ring return on the independent circuit in February 2018.

Previous articleBozhena Antoniyar sets sights on cementing position as Myanmar’s next breakout star in ONE Championship
Next articleVideo: The Future at Welterweight, Rematch – KSW 45 Promo