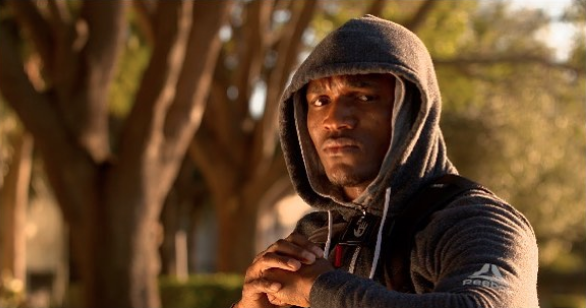 Kamarudeen Usman ,born May 11, 1987 is a Nigerian-American mixed martial artist who competes in the Ultimate Fighting Championship. He won The Ultimate Fighter: American Top Team vs. Blackzilians Tournament.

Born in Benin City, Nigeria, Usman and his family moved to the United States when he was 5-years-old. After compiling a 53–3 record in high school wrestling and qualifying for the NAIA national meet at William Penn University, Usman’s wrestling career took off after transferring to the University of Nebraska at Kearney. 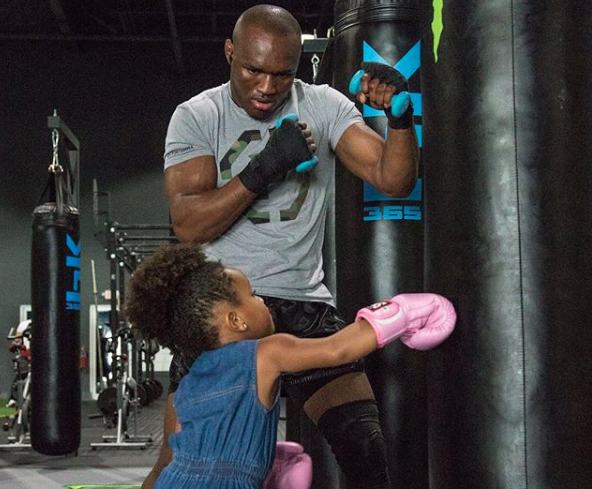 Usman earned NCAA Division II All-American honors all three years he attended and helped the school win its first-ever overall team title in 2008. In his senior season, he won the 2010 NCAA Division II national title at 174 lbs. Additionally, he was also a member of the University World Team for wrestling in 2010. 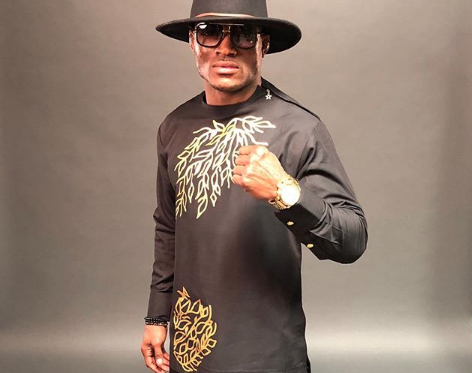 Kamaru Usman made his professional MMA debut in November 2012. He compiled a record of 5–1, competing for several regional promotions before trying out for The Ultimate Fighter in early 2015.

Usman faced Hayder Hassan in the finals in July, 2015 at The Ultimate Fighter 21 Finale. He won the bout via submission in the second round. He was also awarded a Performance of the Night bonus. 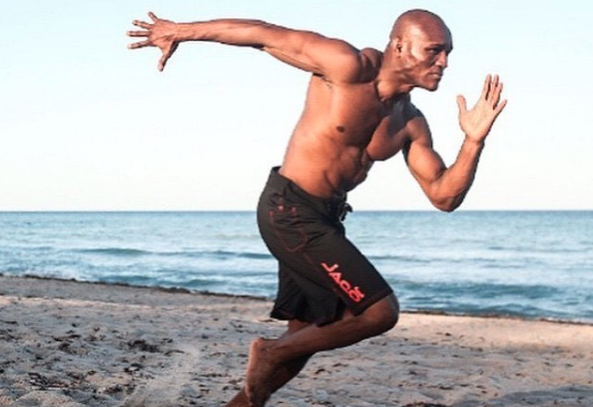 Usman faced Leon Edwards in December, 2015 at UFC on Fox 17. He won the fight by unanimous decision. 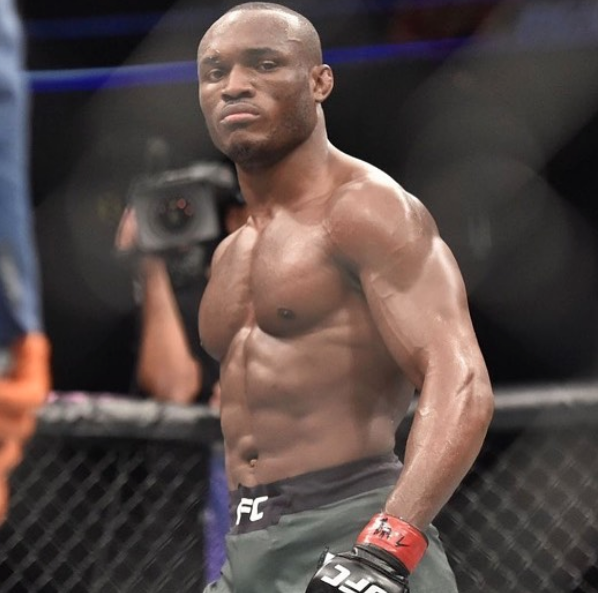 Usman was expected to face Sérgio Moraes in May, 2016 at UFC 198. However, Usman was replaced on the card for undisclosed reasons by promotional newcomer Luan Chagas. 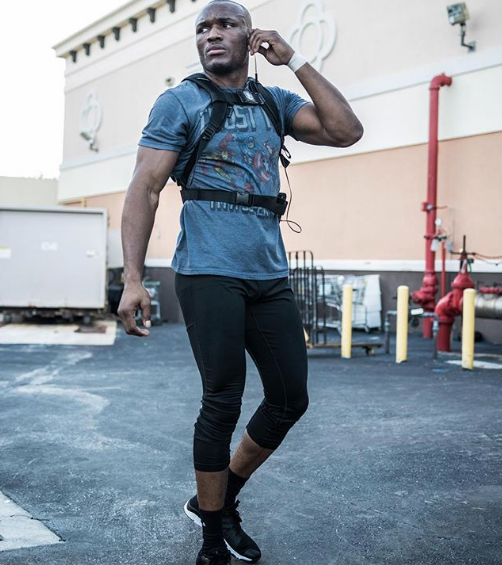 Usman next faced Alexander Yakovlev in July, 2016 at UFC on Fox 20. He won the one-sided fight via unanimous decision. 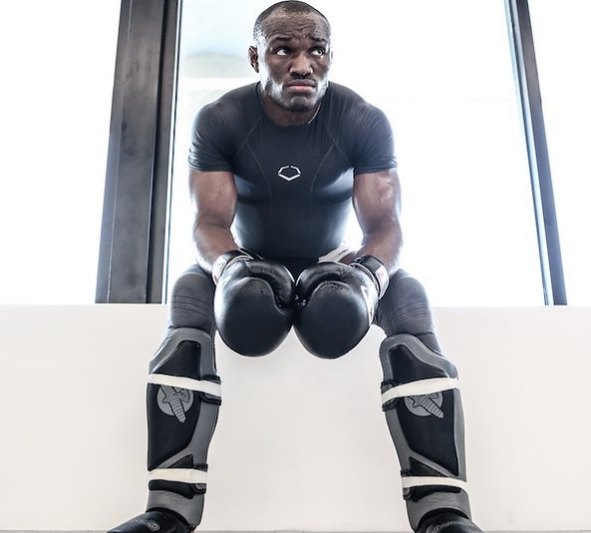 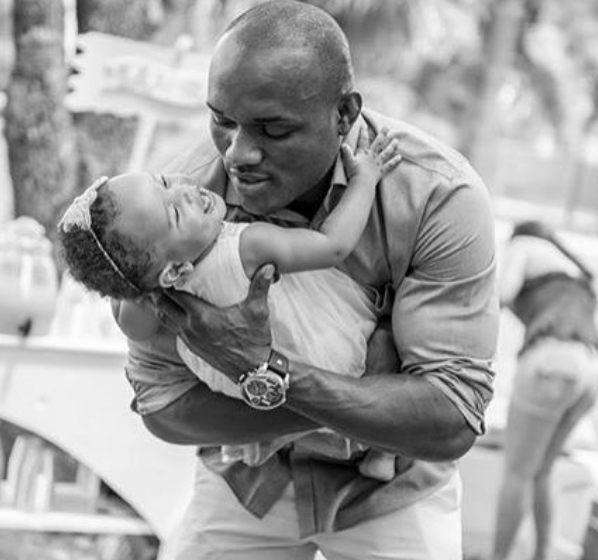 Usman faced Sean Strickland in April, 2017 at UFC 210. He won the fight via unanimous decision. 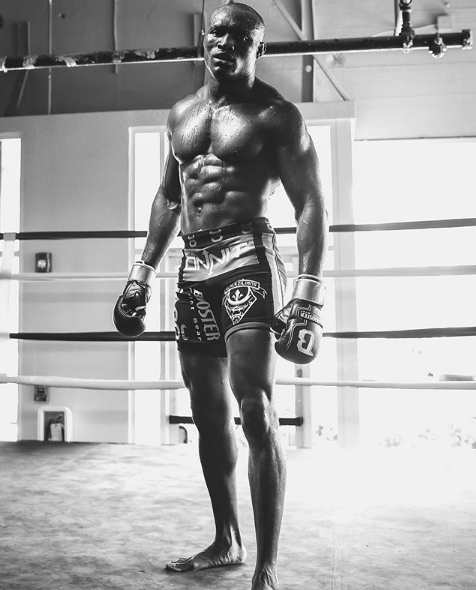 Usman was scheduled to face Emil Weber Meek in December, 2017 at UFC 219, but the fight was rescheduled for UFC Fight Night: Stephens vs. Choi. He won the fight by unanimous decision.

Usman was expected to face Santiago Ponzinibbio on May 19, 2018 at UFC Fight Night 129. However, on April 21, Ponzinibbio was pulled from the card due to injury, and he was replaced by Demian Maia. Usman won the fight via unanimous decision.

Previous articleUFC: Kamaru Usman admits that he still gets trolled about his ‘30%’ post fight comments
Next articleBrave CF to be hosted in the biggest indoor sporting arena in Brazil