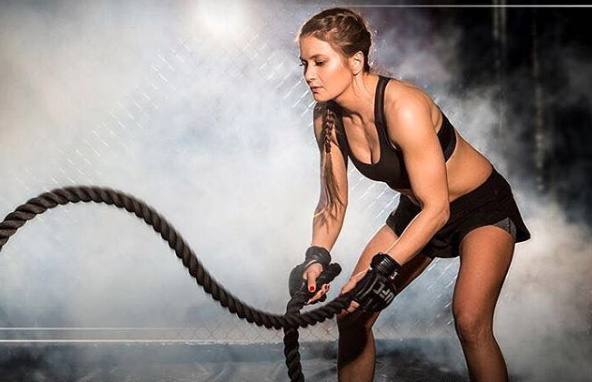 Karolina Kowalkiewicz, born on 15 October 1985, is a Polish mixed martial artist. She currently fights for the Ultimate Fighting Championship. She is the former KSW Women’s Flyweight Champion. She is ranked as the #4 strawweight in the official UFC rankings.

Kowalkiewicz began her mixed martial arts career at the age of sixteen when she began training in Krav Maga. She later trained in Muay Thai and decided to make it a career. She fought two amateur fights before turning pro. 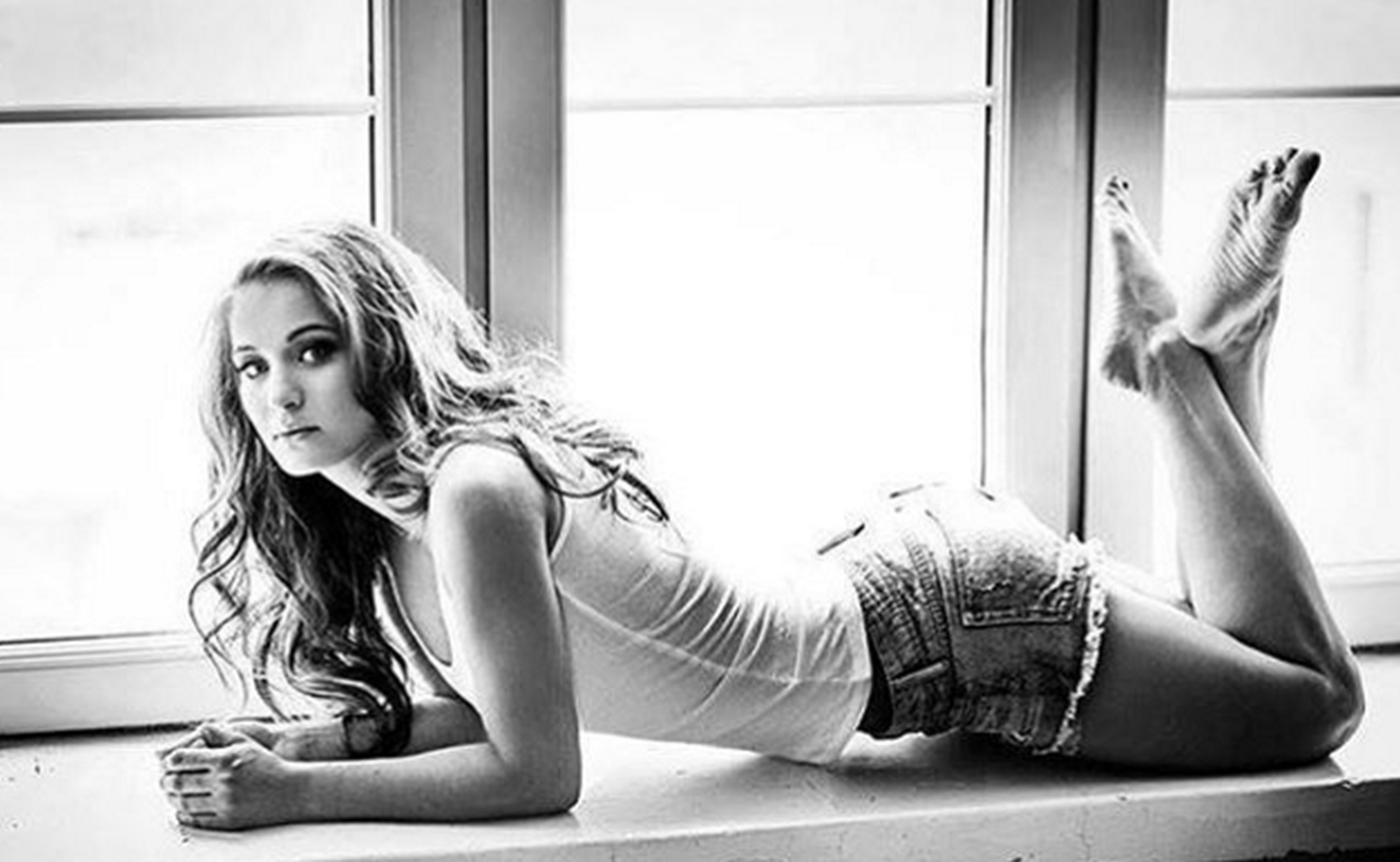 She made her professional debut in her native Poland in May 2012. Over the next three-and-a-half years she amassed an undefeated record of 7 wins against no losses. She fought primarily for the Poland-based KSW promotion – where she was the Flyweight champion – and also made her U.S. debut for Invicta FC in November 2014. 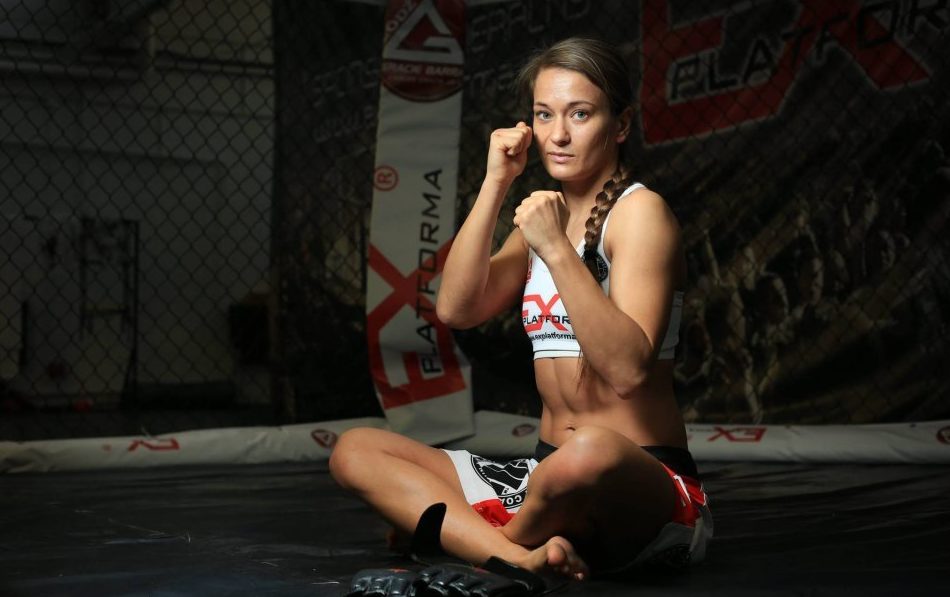 In late October 2015, it was announced that Kowalkiewicz had signed with the UFC. She faced Randa Markos in December  2015 at UFC on FOX 17.  She was successful in her debut, winning the fight by unanimous decision. 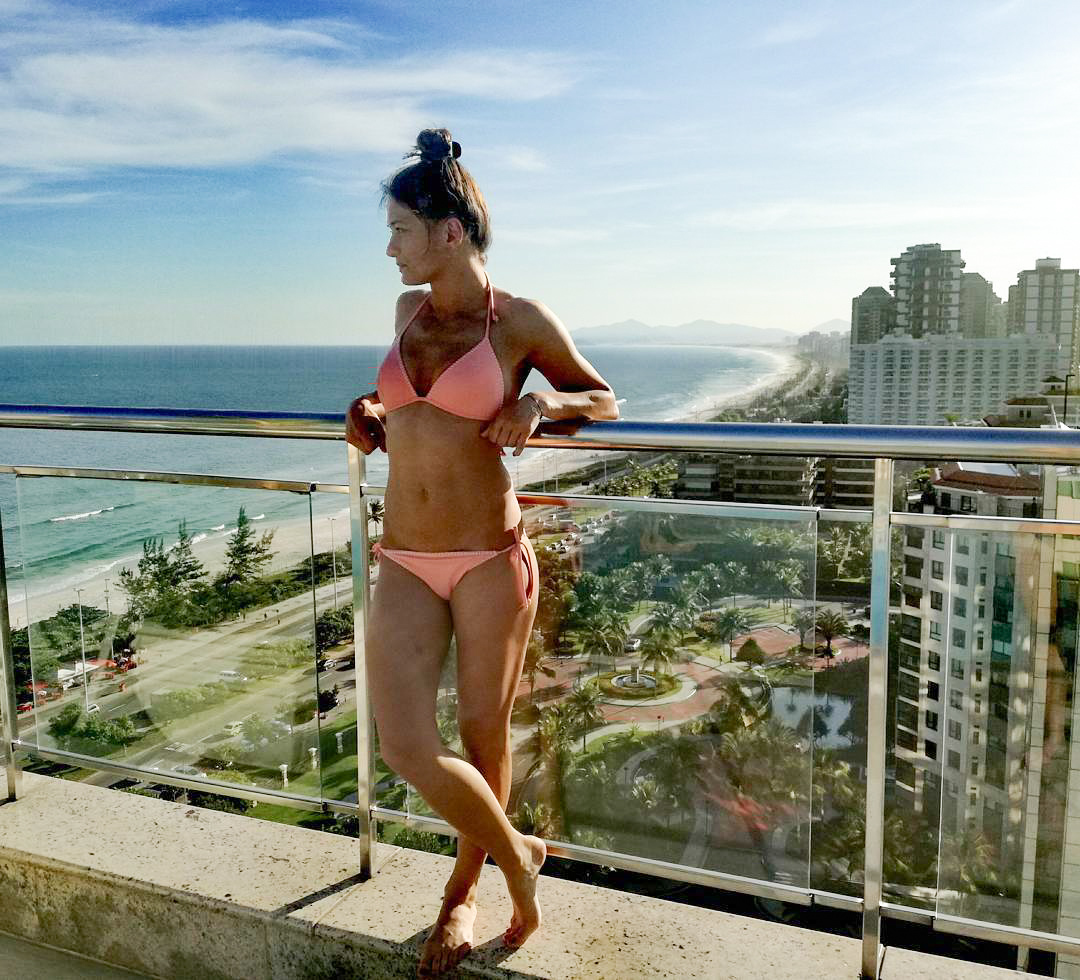 She next faced Heather Jo Clark in May 2016 at UFC Fight Night 87 in Rotterdam, Netherlands and won the fight via unanimous decision. 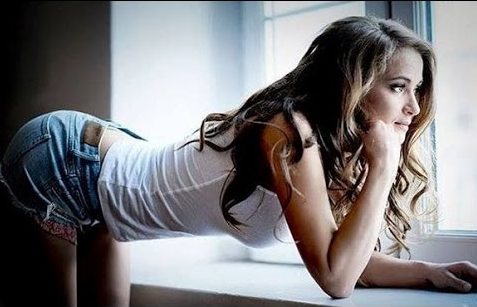 Kowalkiewicz next defeated Rose Namajunas by split decision in July 2016 at UFC 201 to earn the next title shot at current champion, Joanna Jędrzejczyk. 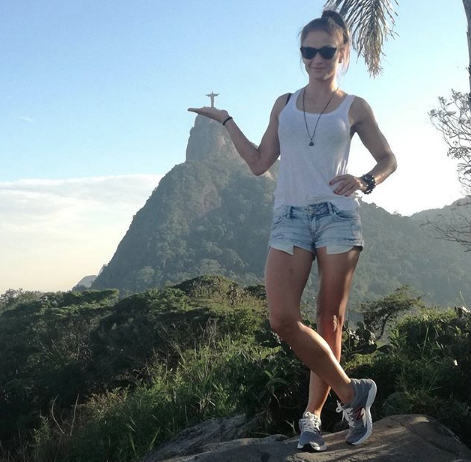 Kowalkiewicz fought for the Strawweight title and lost to current champion Joanna Jędrzejczyk by unanimous decision in November 2016 at UFC 205.

She faced Claudia Gadelha in June  2017 in the co-main event at UFC 212 and lost the fight via submission due to a rear-naked choke in the first round. 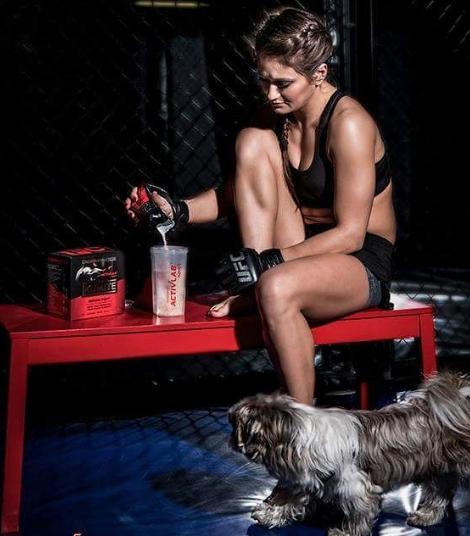 Kowalkiewicz next faced Jodie Esquibel in October 2017 at UFC Fight Night: Cerrone vs. Till and won the fight by unanimous decision. 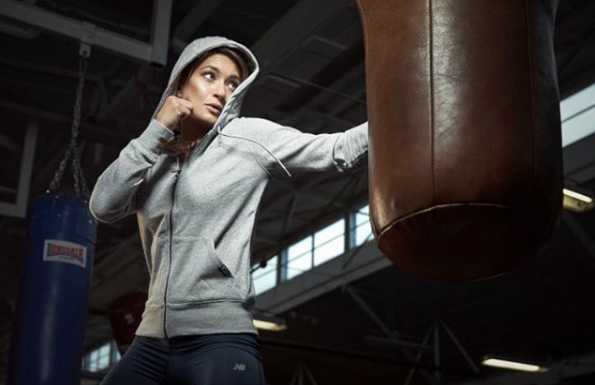 Kowalkiewicz is scheduled to face Felice Herrig in April  2018 at UFC 223.

Previous articleSowinski: Salahdine, this is what the founder of your first defeat looks like. – KSW 43 Promo
Next articleADDITIONAL BOUTS ANNOUNCED FOR ONE: UNSTOPPABLE DREAMS