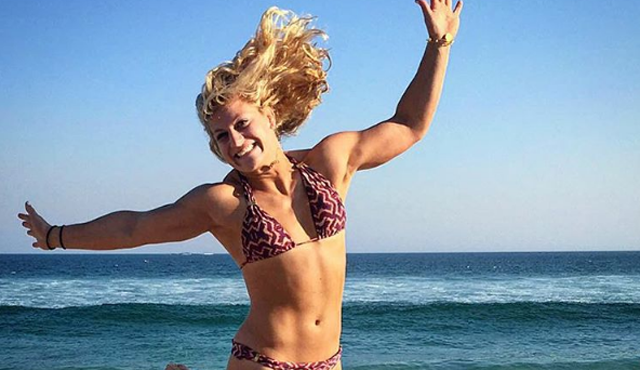 She changed weight classes in 2008, from the −63 kg division to the 78 kg division. However, she couldn’t compete in the 2008 Summer Olympics as the United States had not qualified in that division. 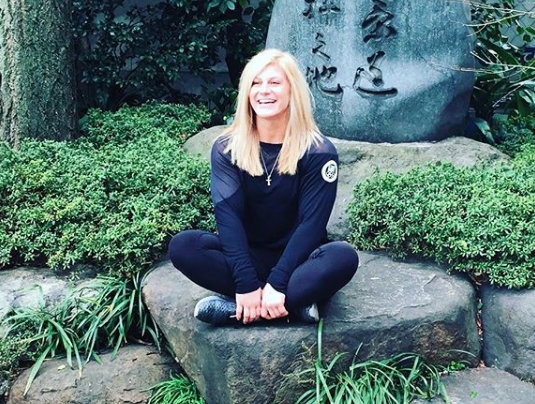 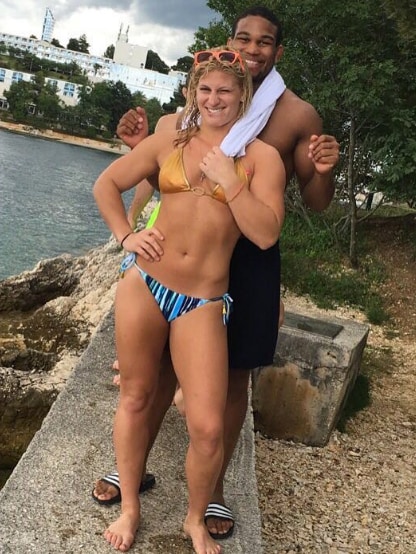 She won the gold medal in the −78 kg category at the World Judo Championships in 2010, the first American to do so since 1999 (when her coach, Jimmy Pedro, did so in Birmingham, United Kingdom). 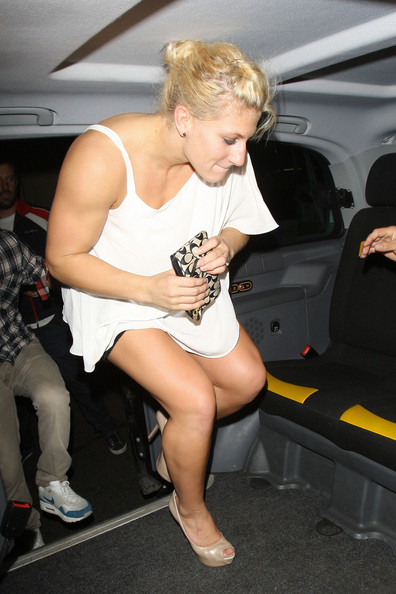 At the 2011 World Judo Championship in Paris, she placed third taking the bronze medal. Harrison had lost to the eventual winner, Audrey Tcheuméo of France, in her semi-final. 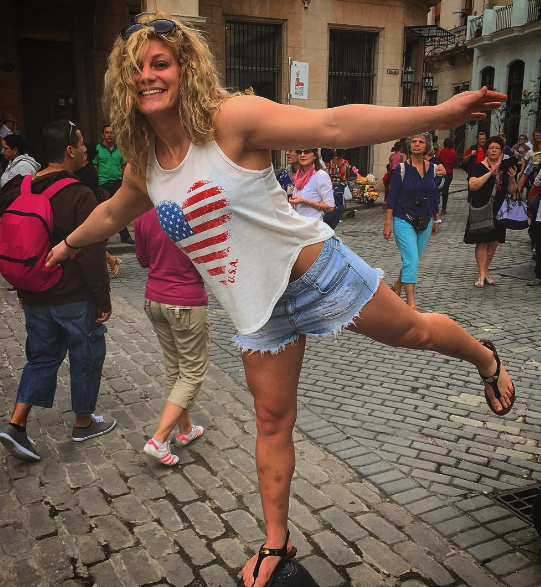 Prior to the 2012 Summer Olympics in London, she was injured during training, having torn a medial collateral ligament.On August 2, 2012, she won the Olympic title in the −78 kg category, defeating Gemma Gibbons of Britain by two yukos, to become the first American to win an Olympic gold medal in judo. 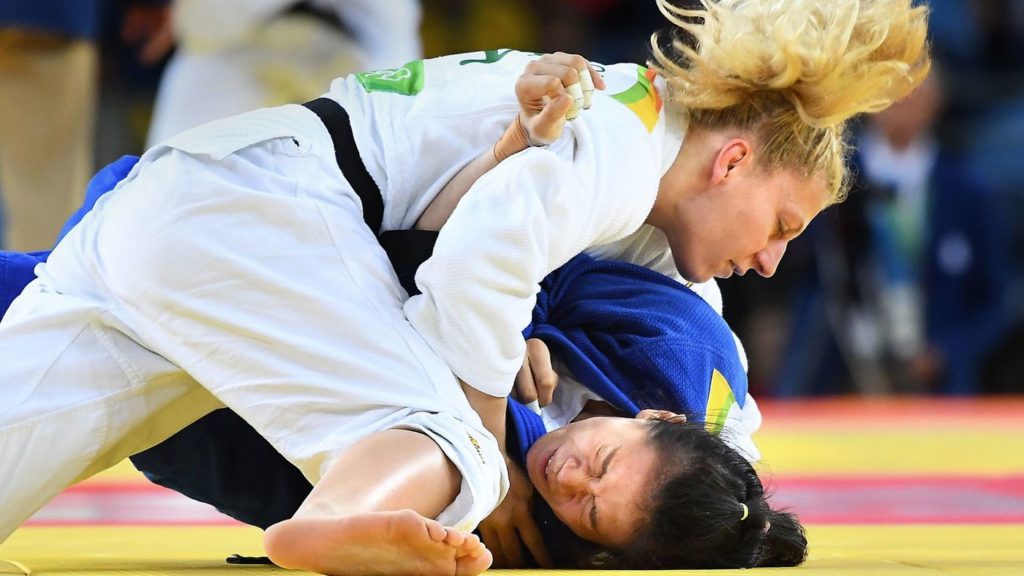 She earned a second Olympic gold medal in the same weight class in 2016 in Rio, defeating Audrey Tcheuméo of France. 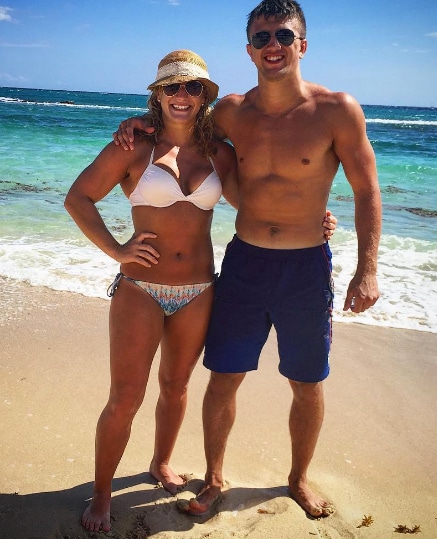 On August 31, 2016 the United States Judo Association (USJA) made a batsugun promotion of Kayla to rokudan (6th Degree Black Belt) making her the youngest person in the US to ever be awarded this rank. 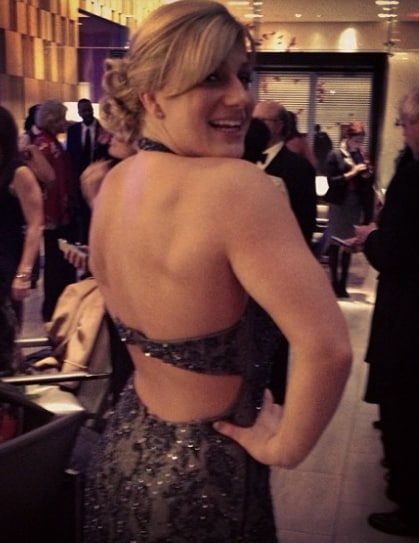 Harrison, a former training partner of fellow judoka Ronda Rousey, announced in October 2016 that she had signed with World Series of Fighting. While she will initially work as a commentator she also indicated she is contracted to fight, probably in the women’s 145 pounds (66 kg) division. 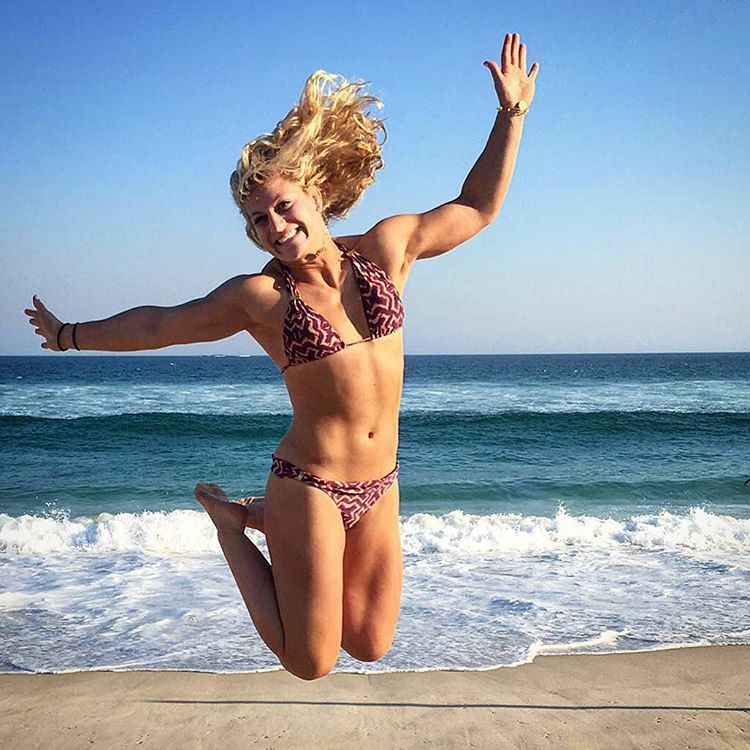 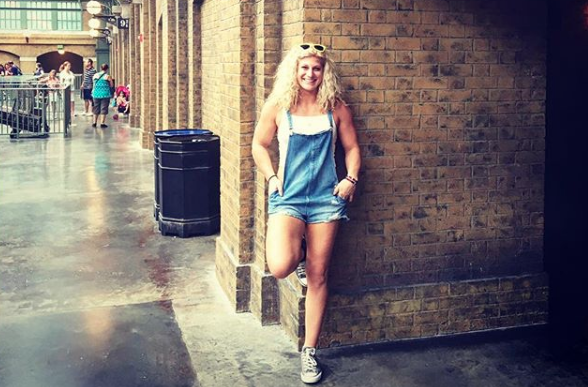