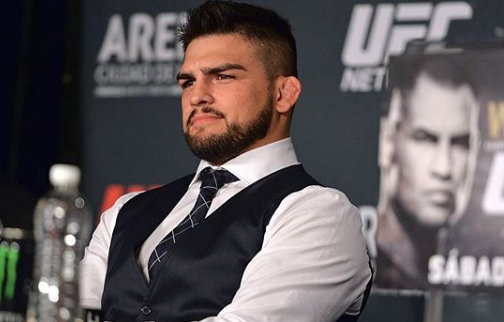 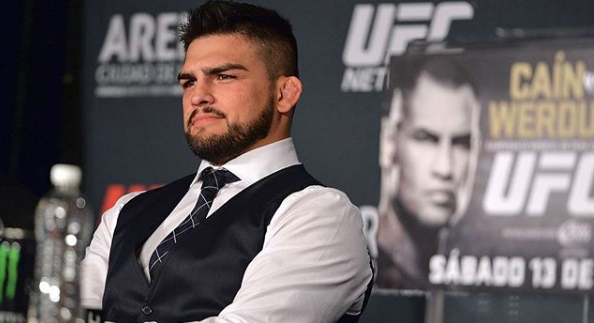 In January 2013, it was announced that Gastelum was selected for The Ultimate Fighter: Team Jones vs. Team Sonnen. To get into the TUF house, Gastelum defeated Kito Andrews by decision. During the choosing of teams, he was picked last by Chael Sonnen for Team Sonnen. 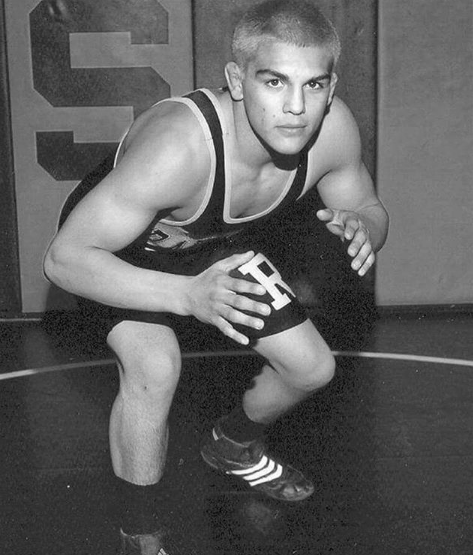 Gastelum’s next fight in the house was against Bubba McDaniel. Just before his fight, Chael Sonnen received a call from UFC women’s bantamweight champ Ronda Rousey, who wished Gastelum good luck in his fight and said that if he won that she would come down to the TUF gym and teach a session. He won in the second round via rear naked choke submission.

In the quarterfinals, Gastelum would take on Collin Hart. He won the fight via first round knockout.

In the semifinals, Gastelum fought Josh Samman. He won via first round rear naked choke, and advanced to the tournament finals. 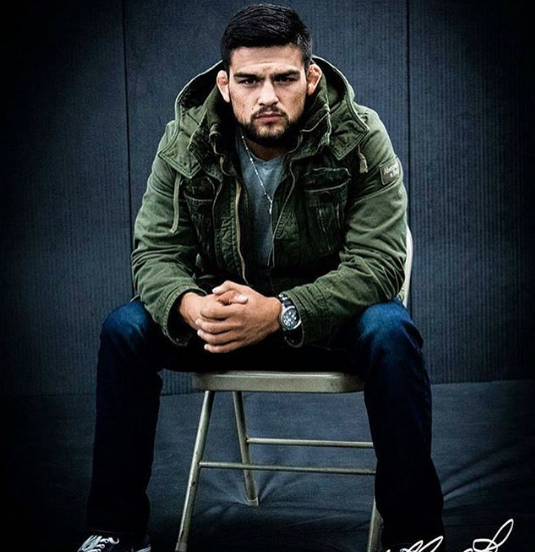 Gastelum faced teammate Uriah Hall in the finals at the Ultimate Fighter 17 Finale. Gastelum won the fight via split decision to win the Ultimate Fighter 17, becoming the youngest winner in the show’s history at 20 years old and earned a UFC contract. After the victory, Gastelum announced he would be moving down a weight class to compete in the UFC ‘s welterweight division.

Gastelum was expected to face Paulo Thiago on August 28, 2013 at UFC Fight Night 27. However, Thiago pulled out of the bout citing a knee injury and was replaced by Brian Melancon. Gastelum finished Melancon via rear naked choke in the first round. 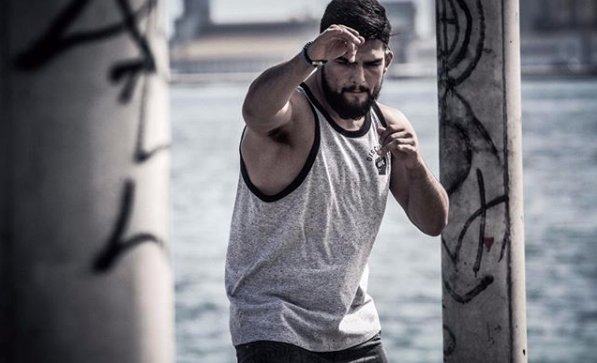 Gastelum was expected to face Court McGee on December 14, 2013 at UFC on Fox 9, but was forced to withdraw due to a torn PCL. 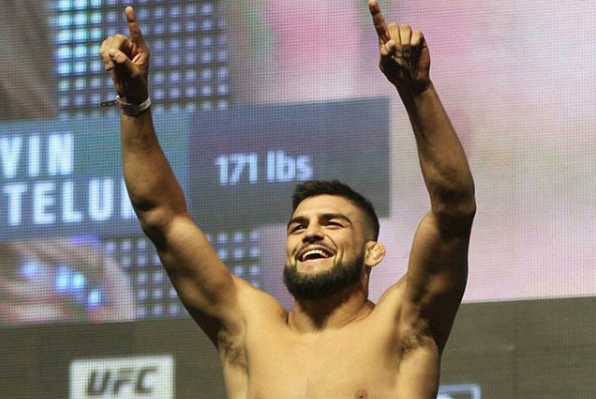 Gastelum faced Rick Story on March 15, 2014 at UFC 171, a fight that he had specifically asked for. He won the back-and-forth fight via split decision. 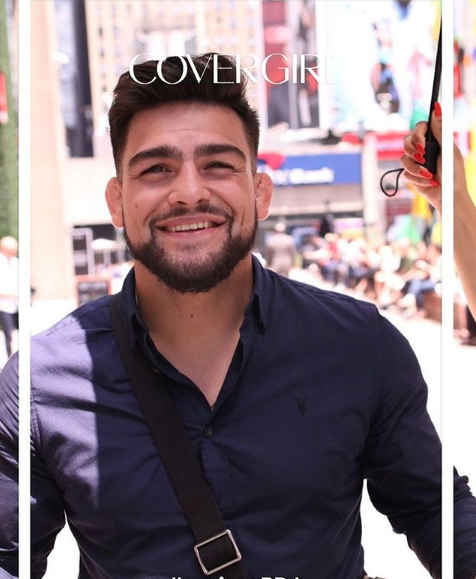 Gastelum next fought Jake Ellenberger on November 15, 2014 at UFC 180 as the co-main event. He won the fight in the first round via rear-naked choke. The win also earned Gastelum his first Performance of the Night bonus award.

Gastelum next faced Tyron Woodley on January 31, 2015 at UFC 183. He missed weight by 10 lbs and was fined 30% of his fight purse which would be given to Woodley. He lost the fight via split decision. In the post-fight interview with Joe Rogan, Woodley said that he would not accept 30% of Gastelum’s purse, as him missing weight and losing was enough punishment.

Due to Gastelum not being able to make weight on two occasions while fighting in the welterweight division in the UFC, UFC president Dana White ordered Gastelum to move up to middleweight. 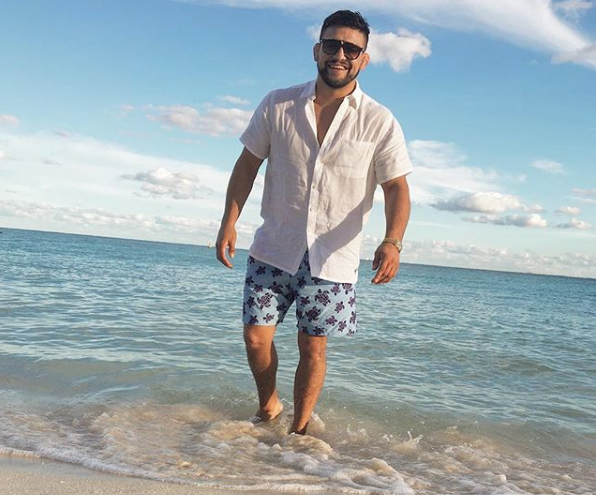 In his return to Middleweight, Gastelum faced Nate Marquardt at UFC 188 on June 13, 2015. He won the fight via TKO after Marquardt’s corner stopped the fight between the second and third round.

Gastelum was expected to face Matt Brown in a welterweight bout on November 21, 2015 at The Ultimate Fighter Latin America 2 Finale. However, Brown withdrew from the fight due to an ankle injury suffered in training. He was replaced by Neil Magny. Despite rallying in the last two rounds, Gastelum lost the fight by split decision. Their performance earned both pariticipants Fight of the Night honors. 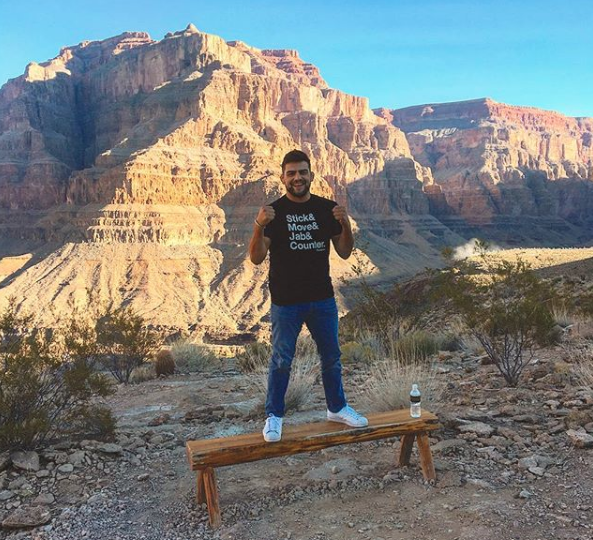 Gastelum was scheduled to face Kyle Noke on January 2, 2016 at UFC 195, However on December 22, Gastelum was pulled out due to a wrist injury and was replaced by promotional newcomer Alex Morono.

Gastelum next faced Johny Hendricks on July 9, 2016 at UFC 200. He won the fight via unanimous decision.

Gastelum was expected to face Donald Cerrone on November 12, 2016 at UFC 205. However on the day of the weigh-ins, Gastelum did not make an attempt to formally weigh in as he was well over the 171 lbs limit for the fight and the bout was scrapped. This makes it the third time Gastelum has not made the 170lb weight limit, prompting UFC President Dana White to say that he will “never let him fight at 170 again” 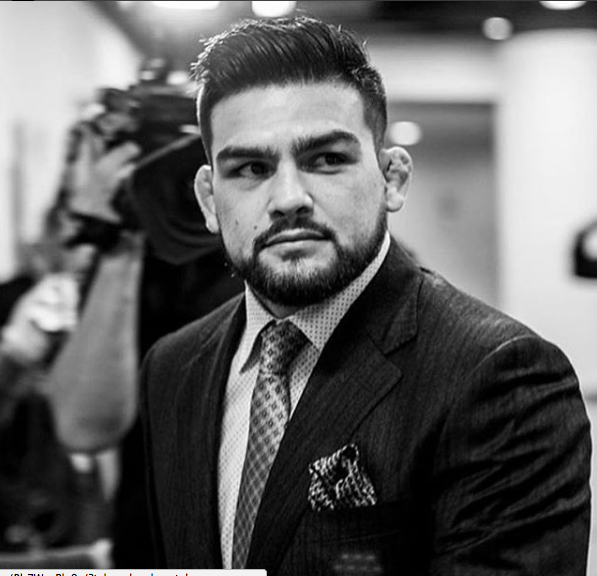 Gastelum was quickly rescheduled and faced Tim Kennedy in a middleweight bout on December 10, 2016 at UFC 206. He won the fight via TKO in the third round. 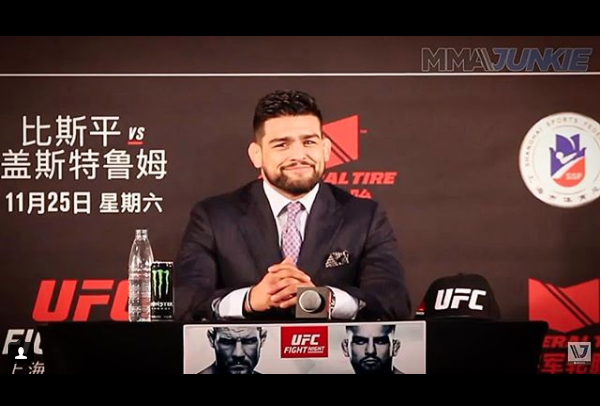 In his highest profile fight in the UFC to date, Gastelum faced Vitor Belfort on March 11, 2017 in the main event at UFC Fight Night 106. He won the fight via TKO in the first round. The win also earned Gastelum his second Performance of the Night bonus award. 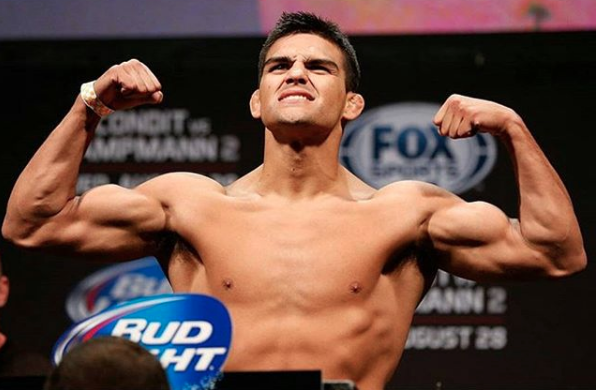