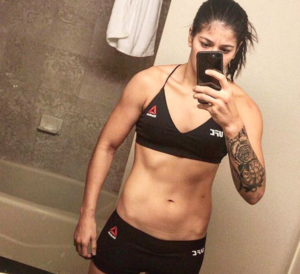 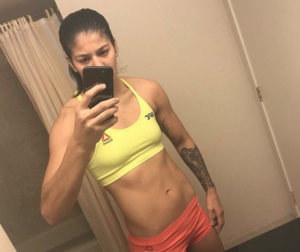 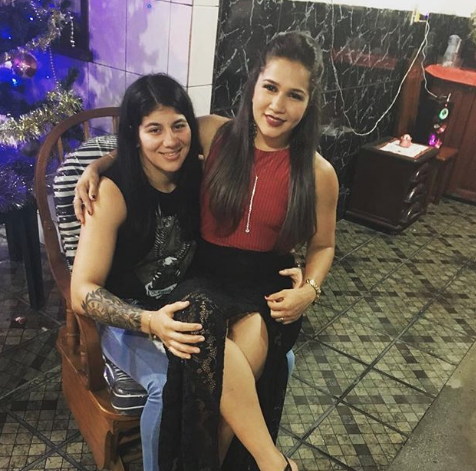 Vieira was born on 26 th August, 1991 in Manaus, Amazonas, Brazil. She has successfully majored
in law. She started training BJJ and when she was twelve she started training in Judo. she
earned a brown belt after which she got transitioned to MMA and started getting ltrained
under Marcinho Pontes, who was Jose Aldo early coach at Nova Uniao Manaus gym. Vieira
holds black belt in BJJ and a black belt in Judo. 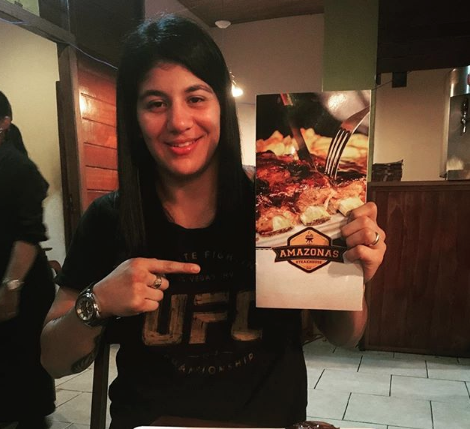 Vieira fought all of her fights in Brazil where she made her professional debut on October 2,
2014 at Circuito de Lutas: Fight Night 4 in Sao Paulo. She faced Juliana Leite and knocked out
Leite in round two. She continued to win the next 5 fights under Mr. Cage and Big Way Fight
Night banners where she won the Mr. Cage bantamweight title. Vieira amassed a record of 6-0
in 17 months prior to being signed by the UFC.

Vieira made her promotional debut on October 1, 2016 at UFC Fight Night: Lineker vs.
Dodson in Portland, Oregon, United States. She faced Kelly Faszholz, ultimately edging out her
opponent to win by split decision.
She took on Ashlee Evans-Smith at UFC on Fox: Johnson vs. Reis in April 2017. After three
rounds, the judges handed the victory to Vieira via unanimous decision. 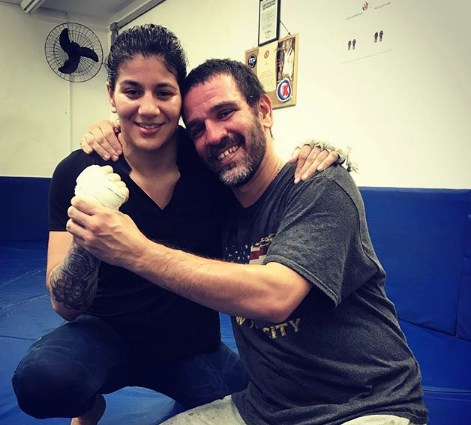 Vieira faced Sara McMann in UFC 215 on September 9, 2017 and won the bout via arm-triangle
choke submission in the second round. She currently holds the undefeated professional record
of all 10 wins and no losses yet.

Vieira was scheduled to face Cat Zingano on March 3, 2018 at UFC 222, where she successfully
defeated Cat Zingano by unanimous decision.
Vieira stayed perfect with a 10-0 start to her pro career, including her first four in the UFC.