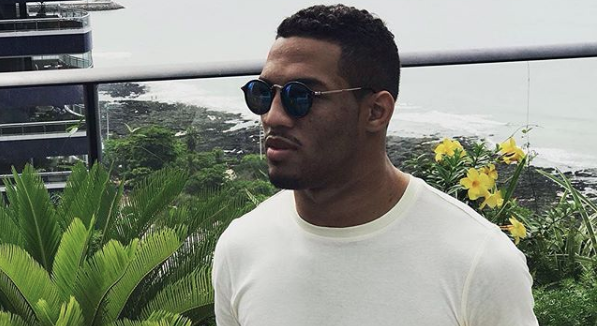 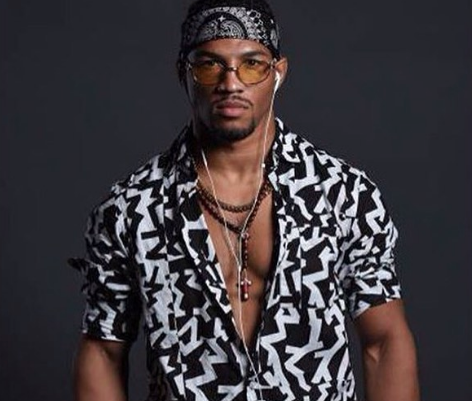 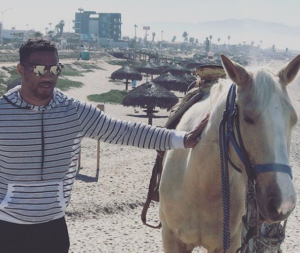 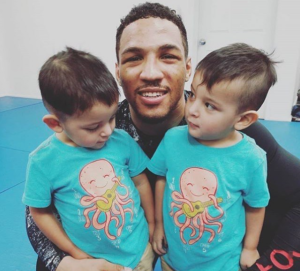 Kevin Jesse Lee, Jr. ,was born September 4, 1992. He is an American professional mixed martial artist currently competing in the lightweight division of the Ultimate Fight Championship. As of September 2017, he is the #7 ranked lightweight in official UFC rankings.

Born in Grand Rapids and raised in Detroit, Lee competed in basketball growing up and began wrestling during his junior year at Southfield High South Field High School. Lee was talented enough to continue his wrestling career at Grand Valley State UniversityGrand , where he was a national tournament qualifier and went 37-0 as a senior. However, with two years left of wrestling eligibility at the school, Lee dropped out to focus on a career in mixed martial arts. 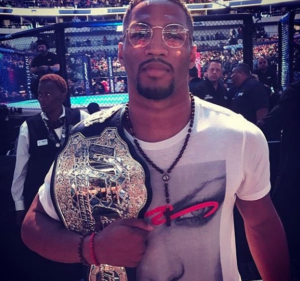 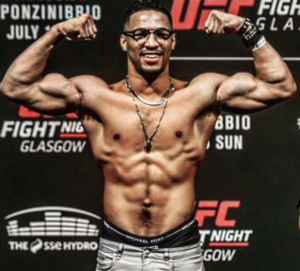 At The Ultimate Fighter 19 Finale in 2014, Lee got his first win for the promotion when he defeated Jesse Ronsonby split decision.

Lee next faced James Moontasri in July 2015, at UFC Fight Night 71. Lee won the fight via first round submission.

Lee faced Leonardo Santos in December, 2015, at UFC 194. Lee lost the fight via TKO in the first round.

Lee next faced Efrain Escudero in April, 2016, at UFC 197. Lee won the fight via unanimous decision.

Lee next faced Jake Matthews in July , 2016, at The Ultimate Fighter 23 Finale. Lee won the fight via TKO in the first round.

Lee faced Magomed Mustafaev  at UFC Fight Night 99 in November , 2016. He won the fight via submission in the second round. The win earned Lee his first Performance of the Night bonus award.

Lee faced Francisco Trinaldo in March, 2017, at UFC Fight Night 106. After a back-and-forth first round, Lee won the fight via submission in the second round.

Lee faced Michael Chiese in June, 2017, at UFC Fight Night 112. He won the fight via submission at the end of the first round.

Lee fought Tony Ferguson in , 2017, at UFC 216 for the interim UFC Lightweight Championship. Despite starting off strong, he lost the fight by submission in the third round. 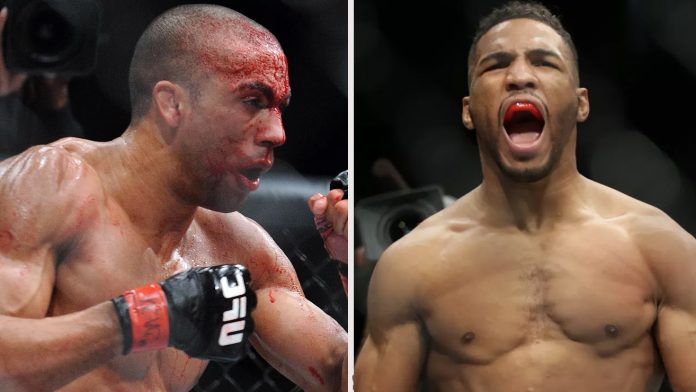