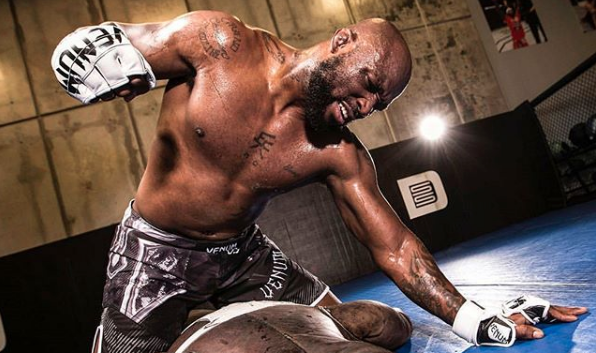 Muhammed “King Mo” Lawal (born January 11, 1981) is an American mixed martial artist. He is signed with Bellator and Rizin FF (through partnership with Bellator), and is a former Strikeforce Light Heavyweight Champion and Rizin Heavyweight Grand Prix Champion thus making him a two time world champion. 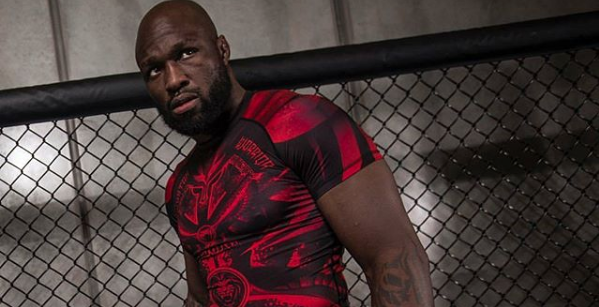 He has also competed for World Victory Road and M-1 Global, and worked for Total Nonstop Action Wrestling as a professional wrestler. 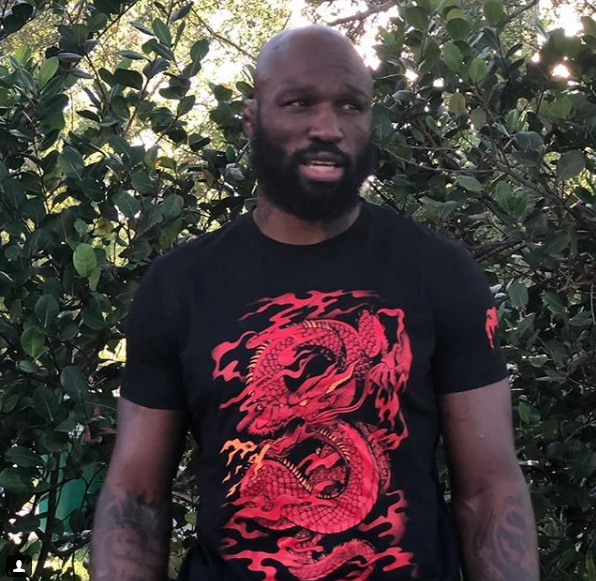 Lawal was raised along with his siblings by a single Muslim mother. Growing up Lawal was a fan of professional wrestlingand began competing in wrestling at Plano East Senior High School in Plano, Texas. As a junior Lawal won a state title in the Greco-Roman category and also finished as a state runner-up. 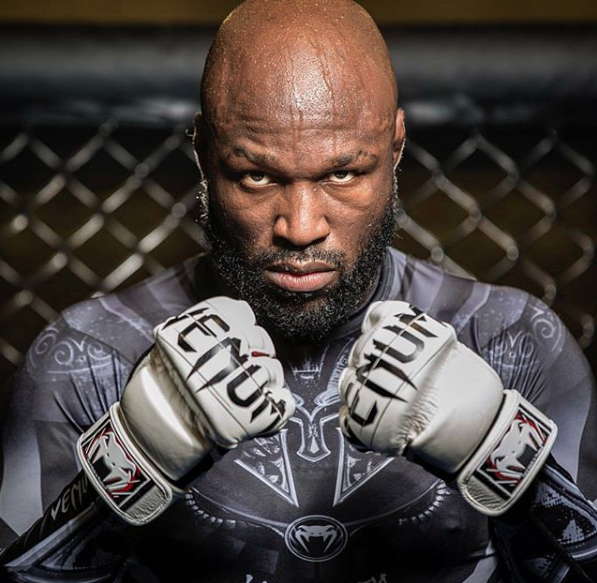 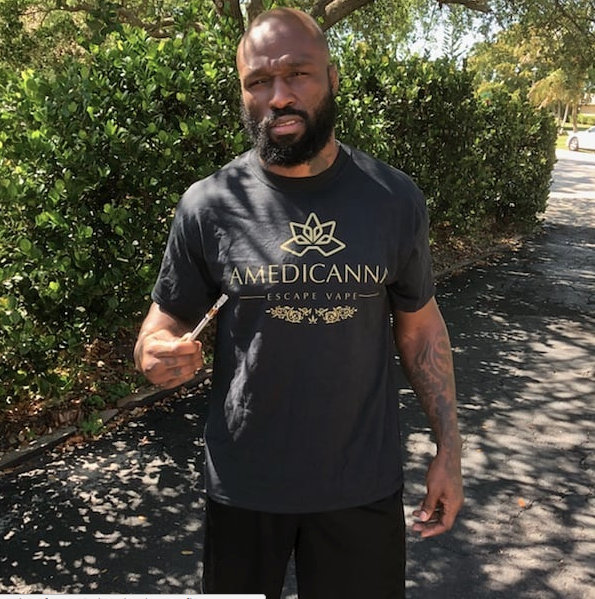 Lawal went on to compete in NCAA Division II wrestling at the University of Central Oklahoma. He finished in 2nd place in the nation in 2001 and was a national champion in 2002. For his senior year Lawal moved on to Division I at Oklahoma State University.

Lawal became a Big 12 Conference Champion and Division I All-American in 2003 for Oklahoma State, where he finished in third place for the 197 pound division.

Lawal was also the university freestyle national champion at 185 pounds this year. After college Lawal continued his wrestling career at the senior level, and also competed in the newly formed Real Pro Wrestling league and became the champion of the 184 pound weight class in 2004. 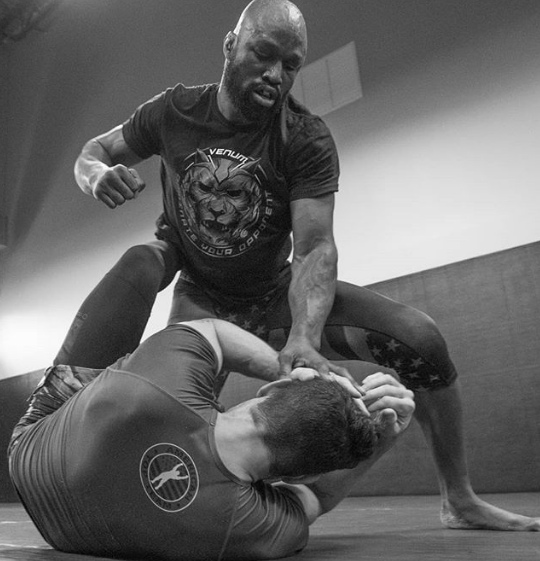 He won the Senior U.S. national championship in freestyle wrestling three times – in 2005, 2006 and 2008. He also represented the U.S. at the 2005 World Wrestling Championships, where he finished in 7th place. 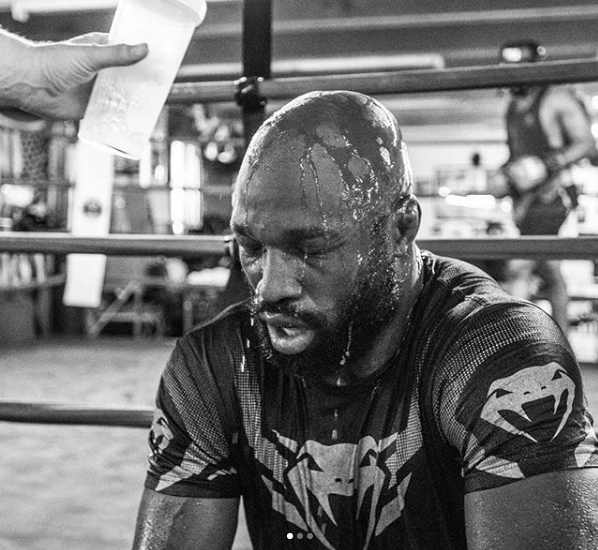 He controversially lost his match to Sazhid Sazhidov of Russia when he was penalized a point for passivity with 1 second remaining in a match he was winning, giving Sazhidov the win. Revaz Mindorashvili would be the gold medalist at these games, a wrestler Lawal has defeated. 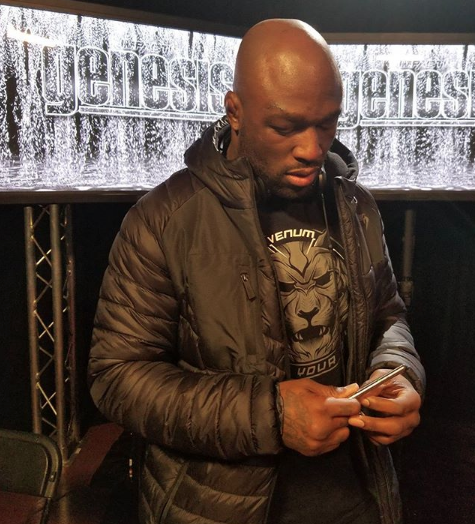 For over three years, Lawal was the number one ranked wrestler in the United States in the 84 kilogram division. After narrowly missing entrance to the 2008 Olympics, for which he was favored a spot, Lawal decided to enter the world of mixed martial arts.