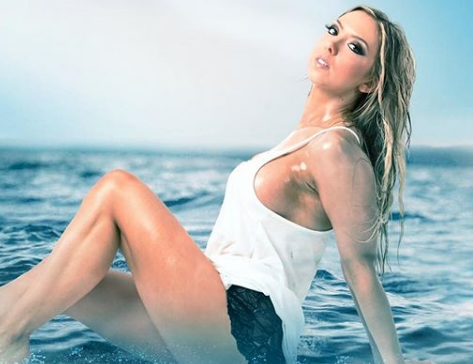 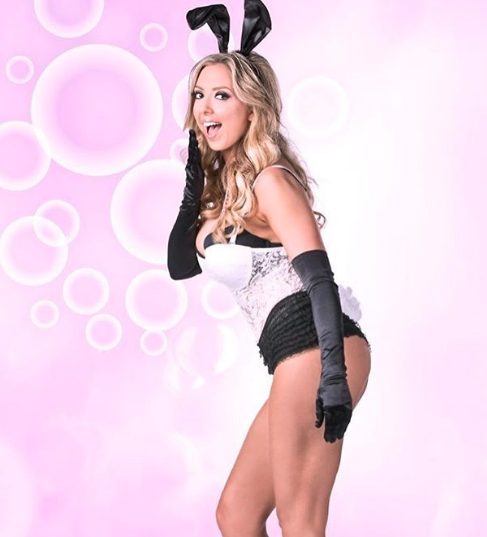 Laura Dennis (born September 9, 1987) is a Canadian professional wrestler currently signed to Impact Wrestling under the ring name Allie, where she is a former two-time Impact Knockouts Champion. 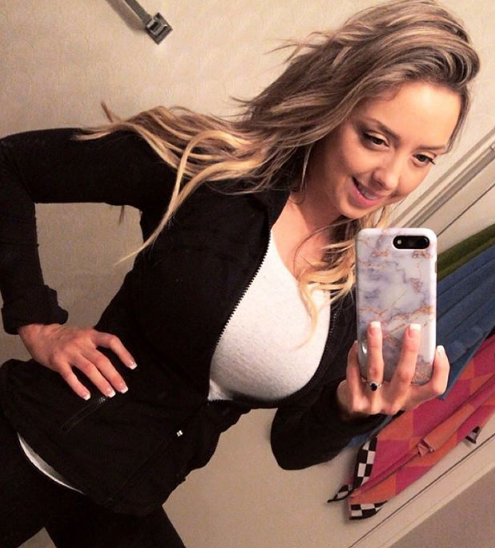 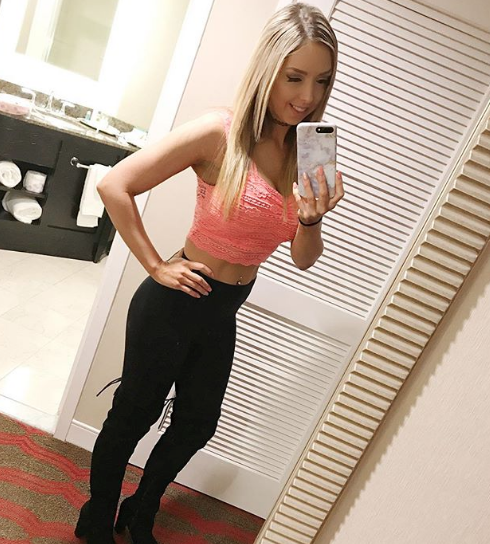 On her eighteenth birthday, Dennis signed up to begin training at the Squared Circle Training centre based in Toronto, Ontario, with Rob Etcheverria. 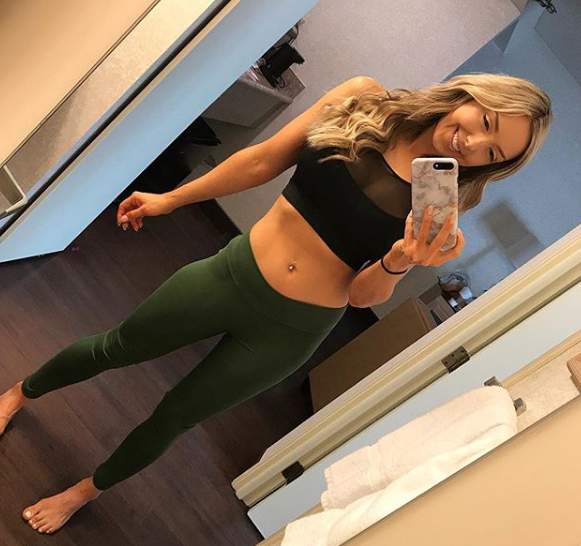 Etchevaria named her Cherry Bomb, and she began wrestling under the name. She later trained with Derek Wylde. She debuted in May 2005 in Oshawa, Ontario. 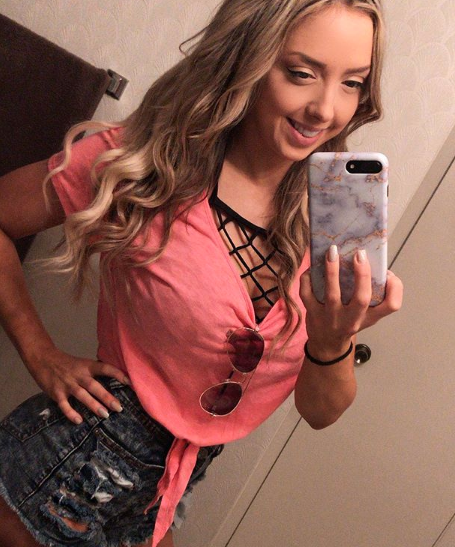 In June 2010, Cherry Bomb debuted for Women Superstars Uncensored (WSU), where she lost to Daizee Haze. She won the WSU Championship on May 9, 2015, by defeating reigning champion LuFisto. 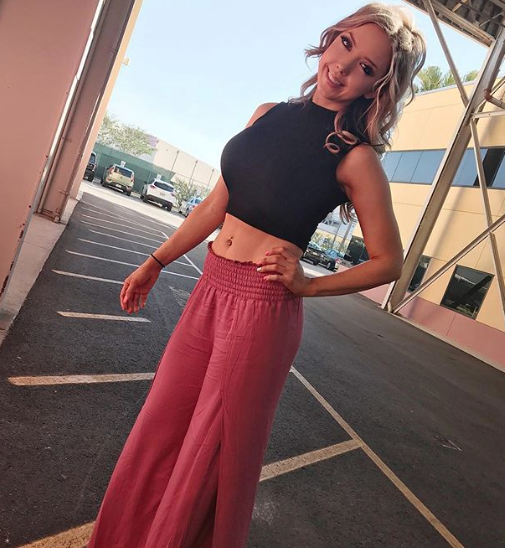 Dennis was invited for a try-out match with World Wrestling Entertainment (WWE) at the May 17, 2010 episode of Raw, and she appeared in a segment with Goldust during the show. 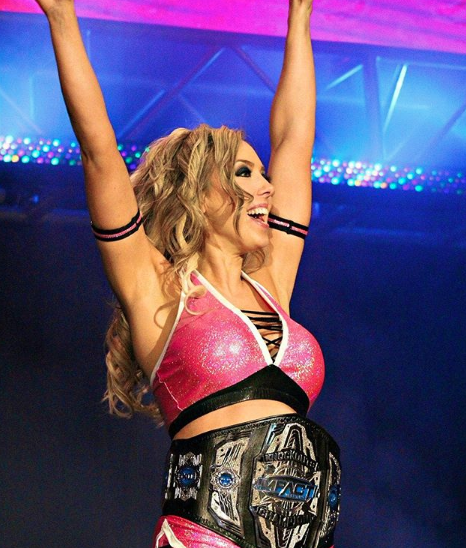 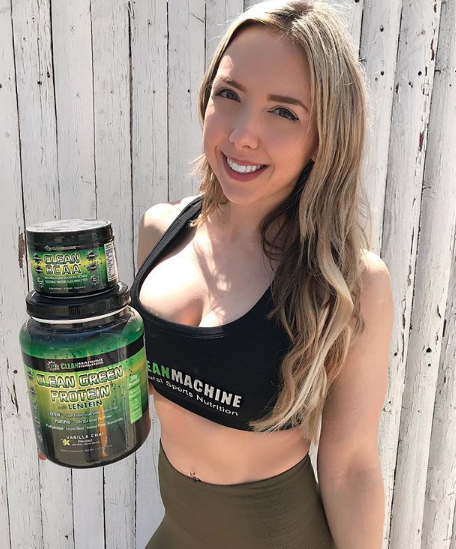 Cherry Bomb toured Japan in November 2010. She teamed with Sexy Star and Madison Eagles in a loss to Hailey Hatred, Yoshiko Tamura, and Makoto. She then appeared at a Super FMW show, teaming with Sexy Star again to defeat Senri Kuroki and Kaori Yoneyama. 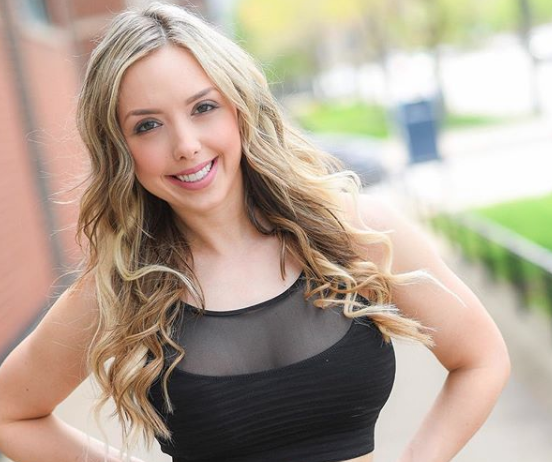 Cherry Bomb returned to Japan in July 2012, and on July 28 made her debut for the Ice Ribbon promotion with a win over Kurumi. At the following day’s Kaientai Dojo and Reina X World co-promoted event, Cherry Bomb teamed with Aki Kanbayashi to defeat Alex Lee and Bambi in a tag team match. 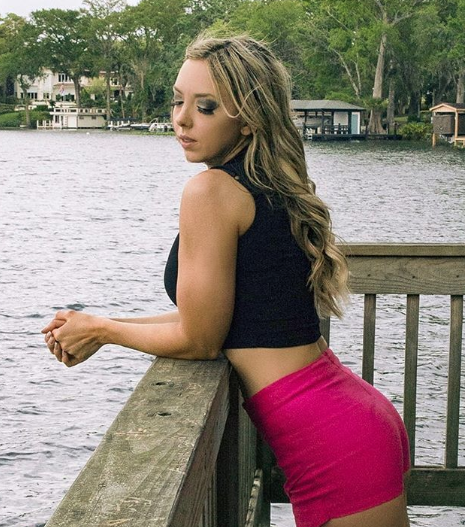 In July 2012, Cherry Bomb debuted for Shine Wrestling at their inaugural show, where she lost to Christina Von Eerie. She returned to the promotion in February 2014, where The Kimber Bombs participated in the tournament to determine the inaugural Shine Tag Team Champions; they were eliminated in the first round by eventual winners The Lucha Sisters (Leva Bates and Mia Yim). 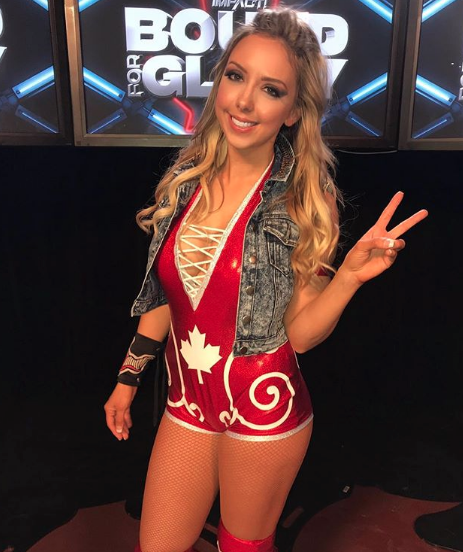 Cherry Bomb began appearing for Combat Zone Wrestling (CZW) in late 2012, alongside her real-life boyfriend Pepper Parks. She lost her debut match for the promotion to Nevaeh at Cerebral in October 2012. 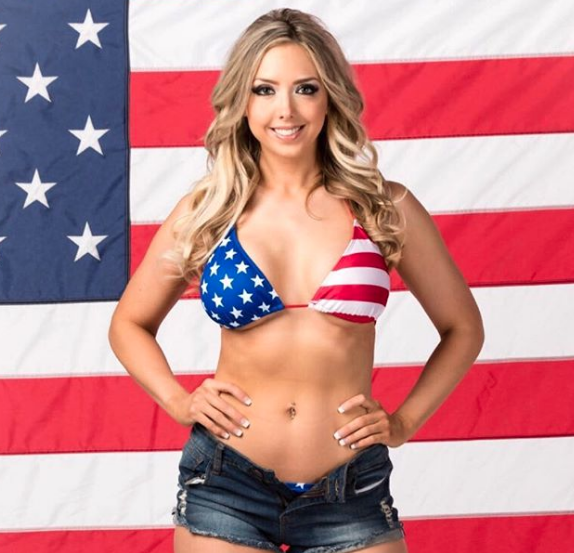 Cherry Bomb and Parks quickly became villainous characters known as the “fitness power couple”, doling out fitness and health advice to the audience. They defeated Greg Excellent and Candice LeRae in a mixed tag team match at Down with the Sickness 2013, after Cherry Bomb attacked Excellent with a kettle bell. 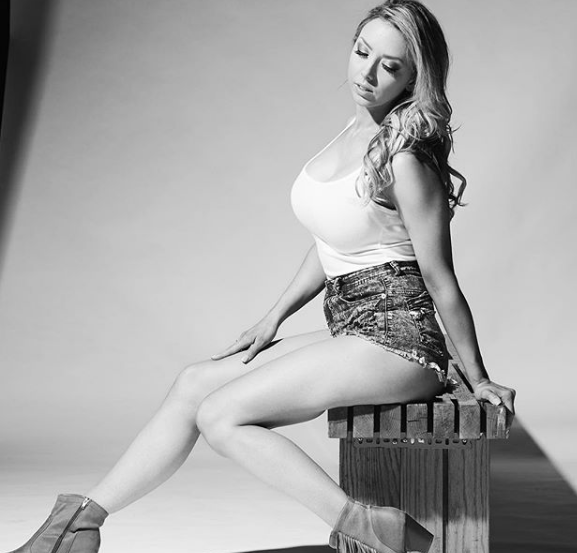 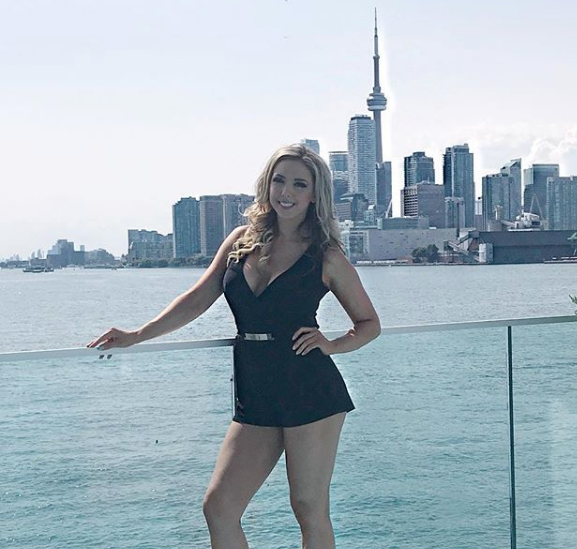 Dennis initially appeared for TNA in the year of 2013 on the December 5 edition of Impact Wrestling in a squash match, losing to Gail Kim.

Two years later in the year of 2015, Dennis appeared for TNA again under her real name on February 14 through the company’s One Night Only PPV Knockouts Knockdown 2015 in a match against Gail Kim, once again in a losing effort. Dennis returned to TNA on the TKO: Night of Knockouts edition of Impact Wrestling on April 24, where she defeated Jade but lost by disqualification.