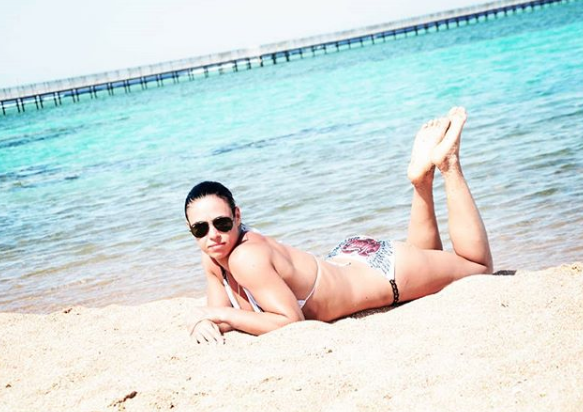 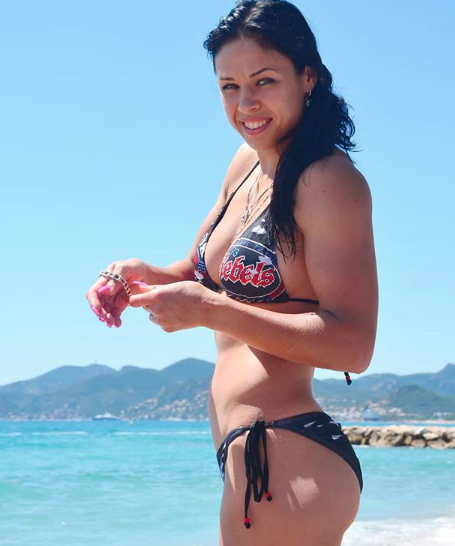 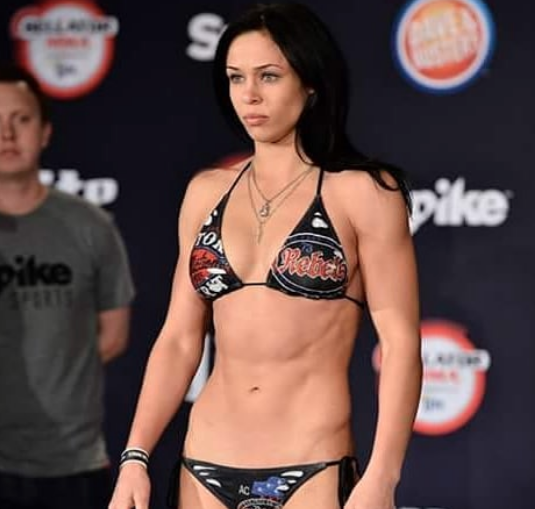 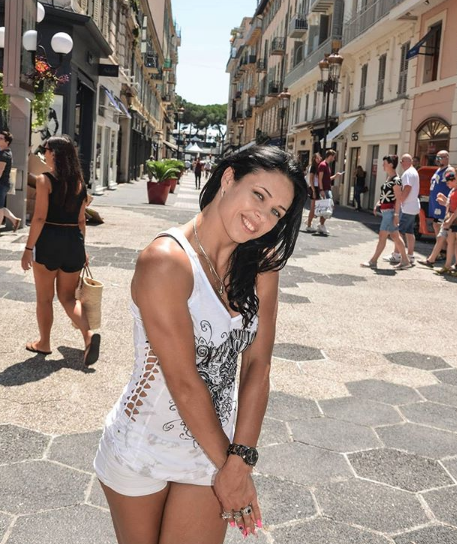 She became a world champion in the professional ranks for the first time in 2009 when she won the ISKA Women’s World Super Bantamweight (56.4 kg/124 lb) Oriental Championship and the following year, she added two more world titles to her mantelpiece by winning the World Kickboxing Federation (WKF) Women’s World Super Bantamweight (-56.4 kg/124 lb) belt under both kickboxing and Muay Thai rules. 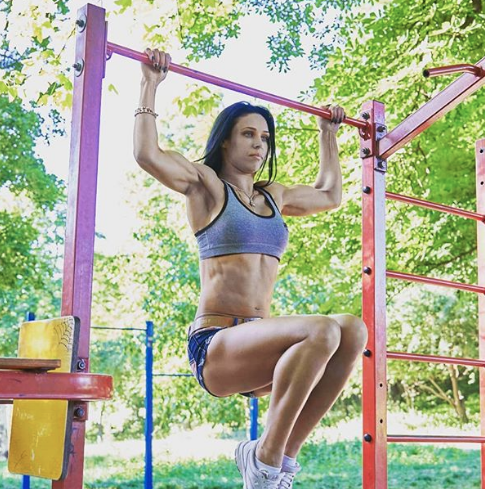 She challenged Christine Theiss for her WKA world title in Dresden, Germany on November 20, 2010, losing by sixth round knockout. 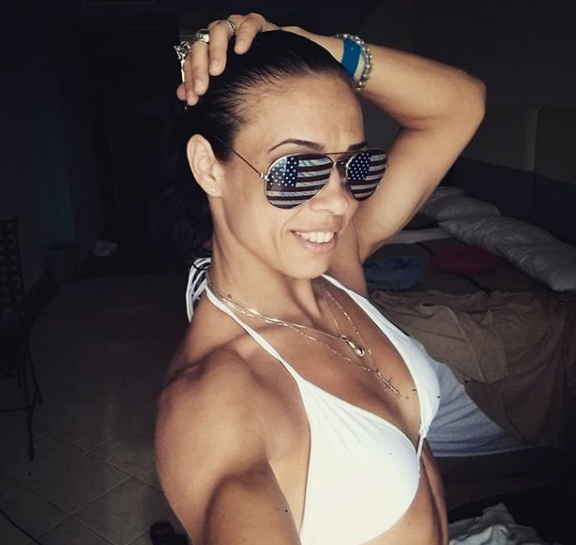 Ovchynnikova was then set to fight Jeri Sitzes in a match for the WBC Muaythai Women’s International Bantamweight (-53.5 kg/118 lb) title in Haikou, China on December 18, 2010 but Sitzes withdrew for undisclosed reasons and was replaced by Li Xiao in a non-title fight. She defeated Li by unanimous decision. 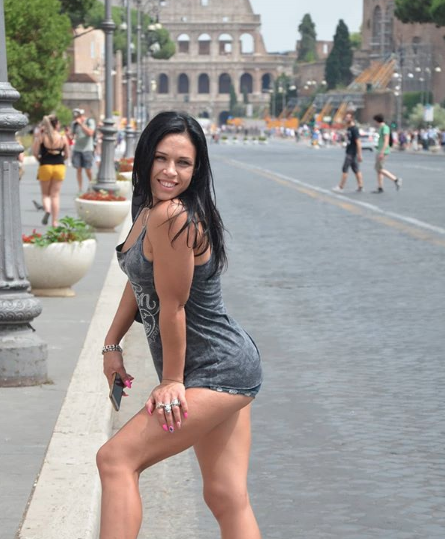 Taking the place of Cong Wang who pulled out of the fight, Ovchynnikova faced professional debutant Tiffany van Soestin Las Vegas, Nevada, United States on October 22, 2011, and lost by technical knockout after retiring in her corner with a broken hand at the end of round two. 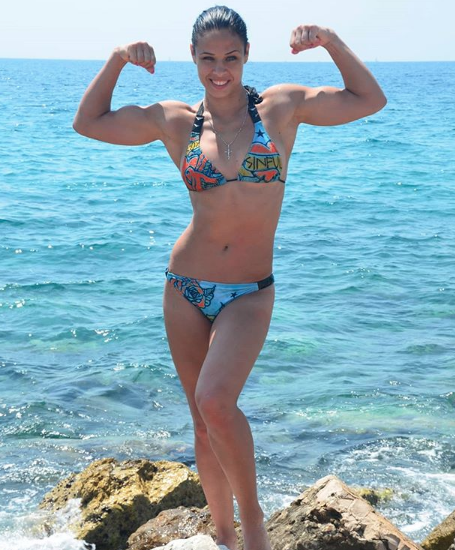 Following this fight, Ovchynnikova forced herself to use only her left hand during rehabilitation which later made her ambidextrous. The pair were scheduled to rematch on July 21, 2012, in Croatia, but it never came to fruition. 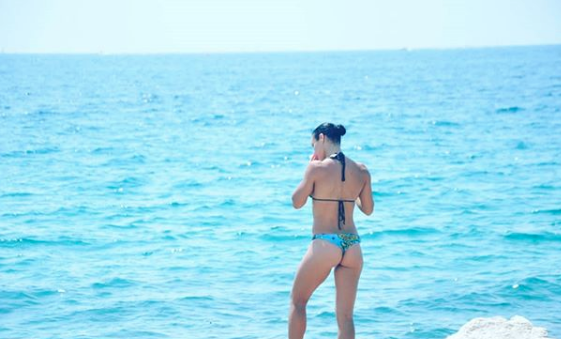 Having amassed a perfect 8-0 record in mixed martial arts, Ovchynnikova signed with the Indian-based Super Fight League in 2012. 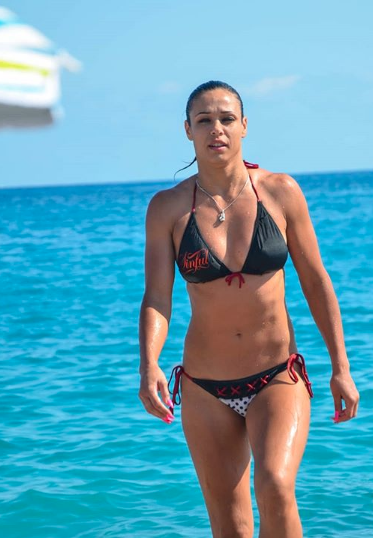 She tasted defeat for the first time as a mixed martial artist in her promotional debut as she submitted to a rear-naked choke from Sanja Sučević in round two at SFL 1 in Mumbai on March 11, 2012. 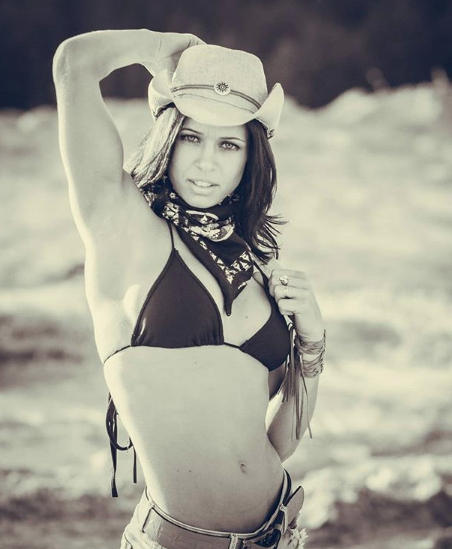 She then lost to Joanne Calderwood by unanimous decision at SFL 3 in New Delhi on May 6, 2012 in her next outing. Returning to Muay Thai, Ovchynnikova was expected to fight Emily Bearden for the IKF women’s world bantamweight (-55.4 kg/122 lb) title at WCK Muay Thai: Nakamoto vs. 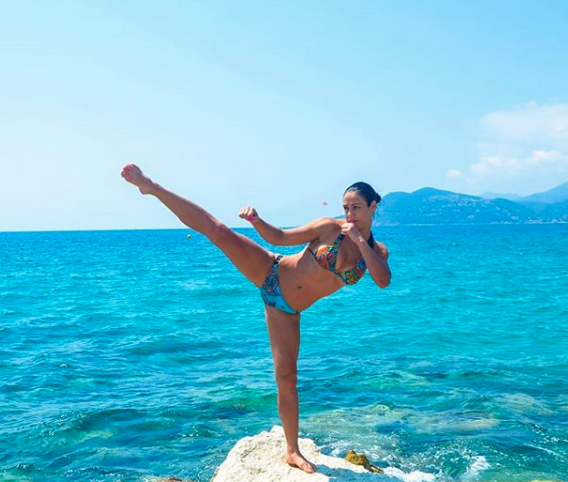 Kitchen in Pala, California, US on August 18, 2012. Her opponent was later changed to Kealani Vanderleest in a non-title affair, however, and Ovchynnikova defeated her by unanimous decision. 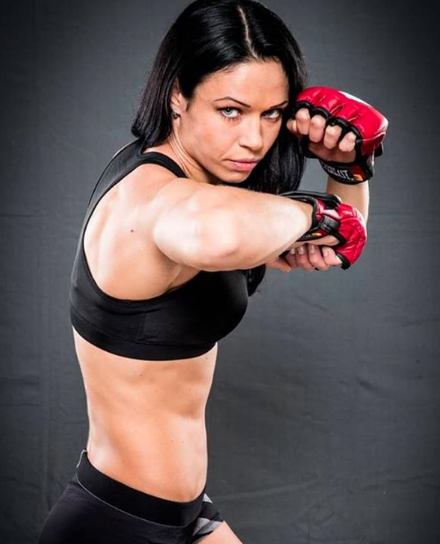 Lena Ovchynnikova signed with Bellator MMA in 2016, going 2-2 in her first four fights in the promotion. Notably, she was the first-ever female flyweight to appear on a main card for the promotion.

Ovchynnikova is next expected to face Denise Kielholtz in the co-main event of Bellator 196 in Budapest, Hungary on April 6, 2018.

Previous articleKevin Lee eyes Anthony Pettis at UFC 229, says he will show up to fight with or without opponent
Next articleUFC Veteran Gleison Tibau becomes a free agent.