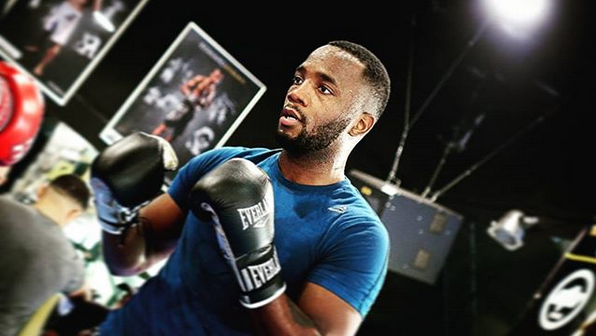 Leon Edwards is an English mixed martial artist currently competing as a Welterweight in the Ultimate Fighting Championship. A professional competitor since 2011, he has formerly competed for BAMMA and was the welterweight BAMMA champion.

Edwards began his professional fighting career in 2010, making his debut as a amateur at Bushido Challenge 2 – A New Dawn. Edwards won the fight to Carl Booth via Armbar submission in round two.

Edwards then signed a contract with the Fight UK MMA. He debuted for the promotion against Damian Zlotnicki, winning via technical knockout in the first round. He then went on to have two more fights for the promotion, winning against Pawel Zwiefka and losing against Delroy McDowell via DQ by way of illegal knee. 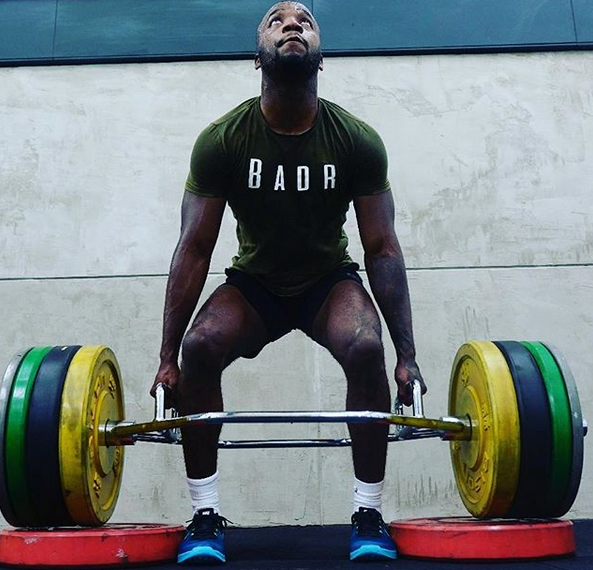 Edwards obtained a 2-1 record after leaving Fight UK MMA. He then fought Craig White at the Strength and Honor 14, winning by decision. Edwards then went to fight for “BAMMA” where he went 5-0. During his stint with BAMMA he won the welterweight championship against Wayne Murrie and he defended it once against Shaun Taylor, this was his last fight with BAMMA before going to the UFC.

Edwards faced veteran Seth Baczynski on 11 April 2015 at UFC Fight Night 64. Edwards knocked out Seth Baczynski in 8 seconds with a straight left hand after timing a kick. The result also earned Edwards a Performance of the Night bonus. 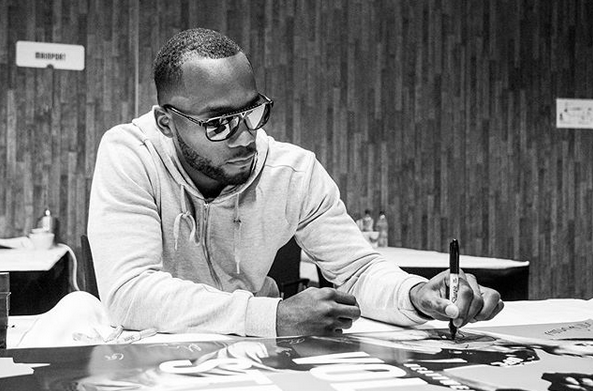 Edwards next faced Kamaru Usman on 19 December 2015 at UFC on Fox 17. He lost the fight by unanimous decision. 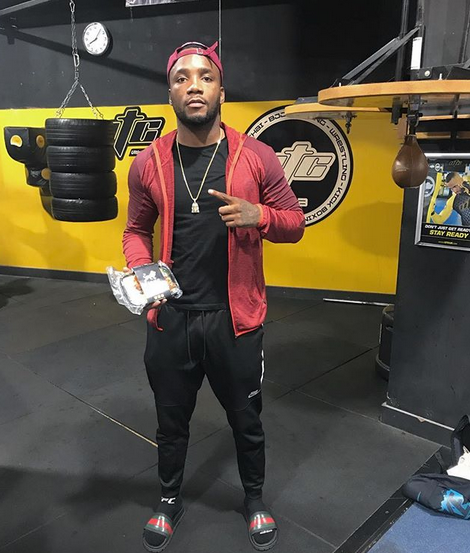 Edwards faced Dominic Waters on 8 May 2016 at UFC Fight Night 87. He won the fight via unanimous decision.

Edwards next faced Albert Tumenov on 8 October 2016 at UFC 204. He won the fight via submission in the third round.

Edwards faced Peter Sobotta on 17 March 2018 at UFC Fight Night 127. He won the fight via TKO at 4:59 in the third round, resulting in the latest TKO finish in a three round fight in UFC history. 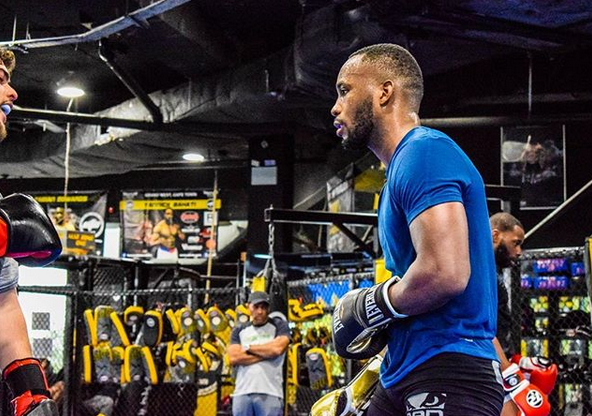