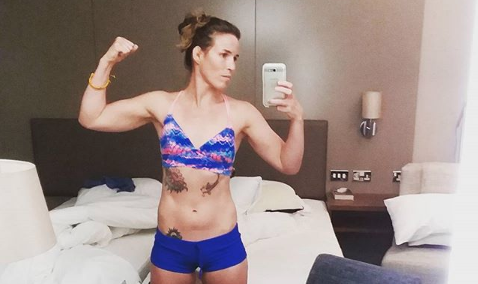 Leslie Smith (born August 17, 1982) is an American professional female mixed martial artist. She formerly fought for Invicta FC where she was a main card staple of the organization, having fought on the main card four times in the first five shows. She also fought in Bellator Fighting Championships. 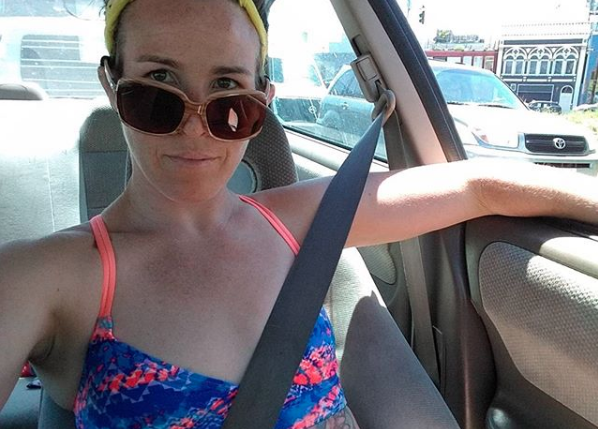 Smith fights out of the Cesar Gracie Jiu-Jitsu team and is noted for a similar level of high volume striking and aggressiveness to other members of that camp. Smith currently competes for the Ultimate Fighting Championship. 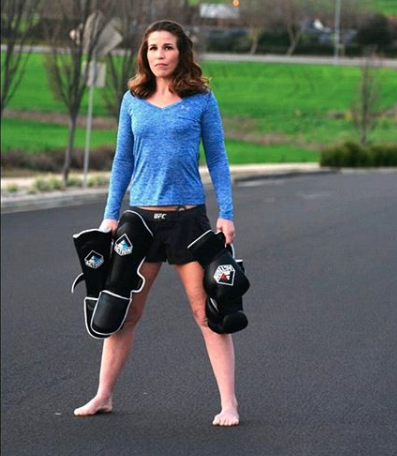 Smith entered Invicta Fighting Championships as a prospect with a 3-2 professional mixed martial arts record. She made her debut at Invicta FC 1: Coenen vs. Ruyssen on April 28, 2012. In her first bout with the organization, she fought veteran Kaitlin Young to an exciting draw, earning the Fight of the Night bonus (US$1,500 bonus to each fighter). 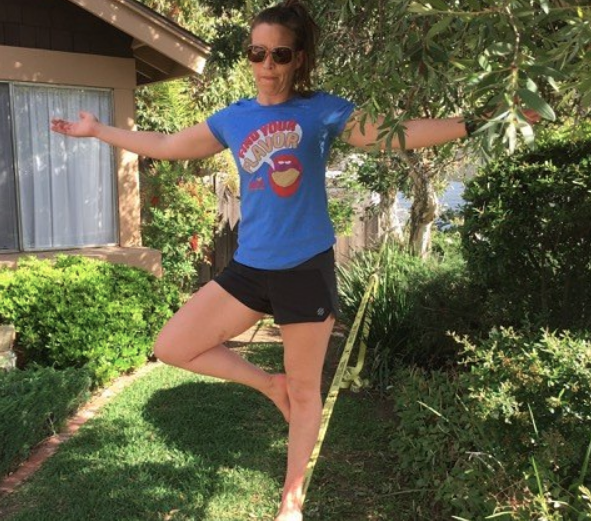 Amanda Nunes was scheduled to fight Milana Dudieva at Invicta FC 2: Baszler vs. McMann, but Dudieva withdrew from the fight on July 9 due to a medical illness and was replaced by Smith. However, on July 20, Smith suffered a hand injury that forced her to also withdraw from the fight. She was then replaced by Raquel Pa’aluhi in the fight with Nunes. 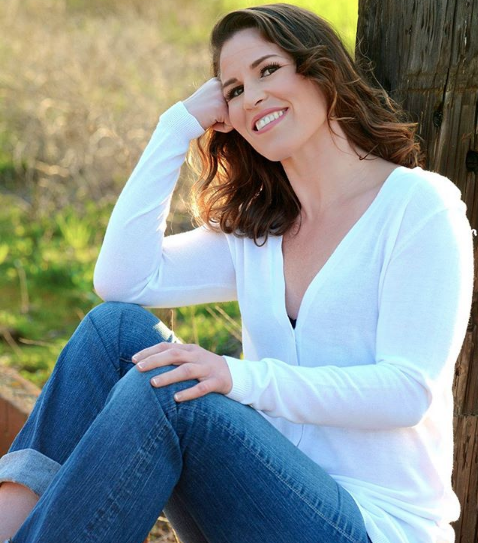 Smith was then scheduled to fight Cat Zingano at Invicta FC 3: Penne vs. Sugiyama, but the promotion allowed Zingano to withdraw from the fight so that she could accept a fight for Strikeforce. 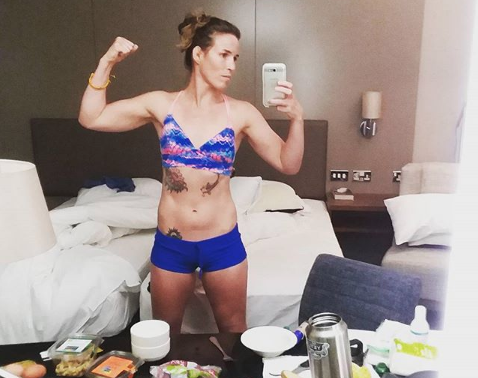 Smith competed once again for Invicta FC on January 5, 2013, this time on the main card of Invicta FC 4: Esparza vs. Hyatt against Raquel Pennington. Smith defeated Pennington by unanimous decision. 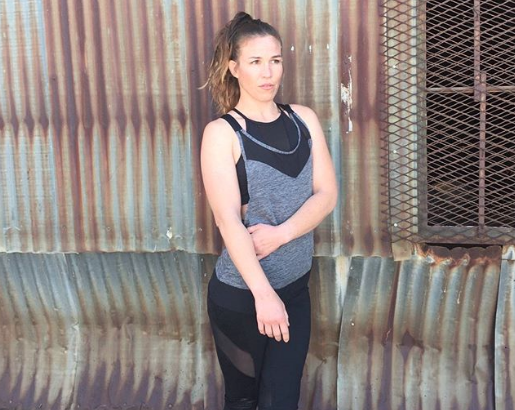 Having gone unbeaten in three fights, Smith moved up in competition at Invicta FC 5: Penne vs. Waterson when she faced former Strikeforce Women’s Bantamweight Champion Sarah Kaufman on April 5, 2013. Smith lost a controversial split decision to Kaufman, which drew booing from the crowd. 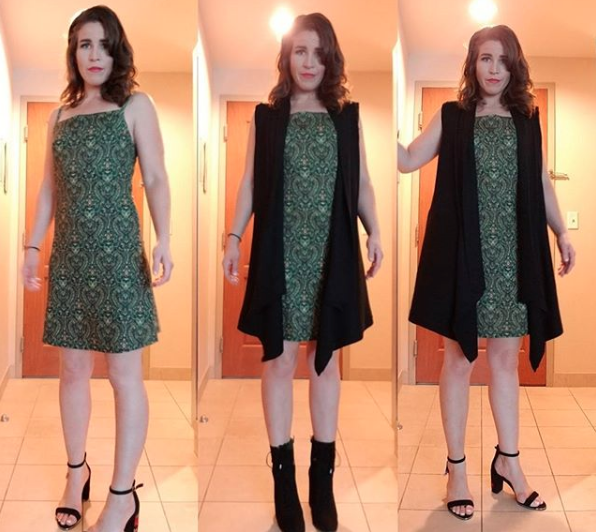 Smith returned to fight at Invicta FC 6: Coenen vs. Cyborg on July 13, 2013. She made her flyweight debut against Jennifer Maia in a title eliminator bout. Smith won the fight via unanimous decision. The bout was named Fight of the Night.

Smith challenged Barb Honchak for the Invicta FC flyweight championship at Invicta FC 7 on December 7, 2013. She lost the fight via unanimous decision and earned yet another Fight of the Night bonus. 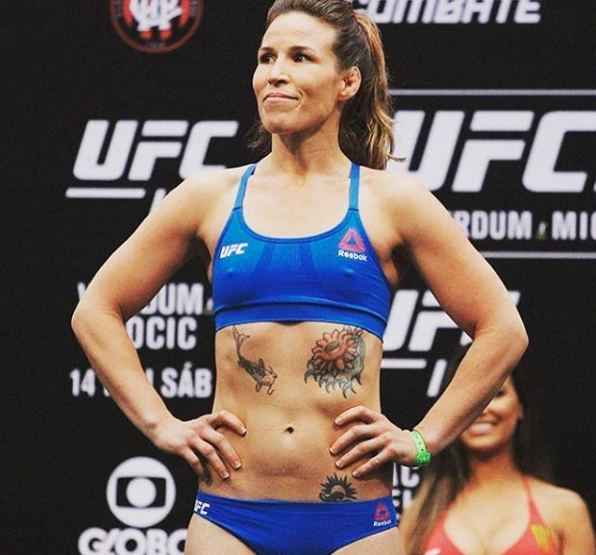 On April 8, 2014, it was announced that Smith would step in to replace an injured Amanda Nunes against Sarah Kaufman at The Ultimate Fighter Nations Finale on April 16, 2014. She lost the rematch via unanimous decision. 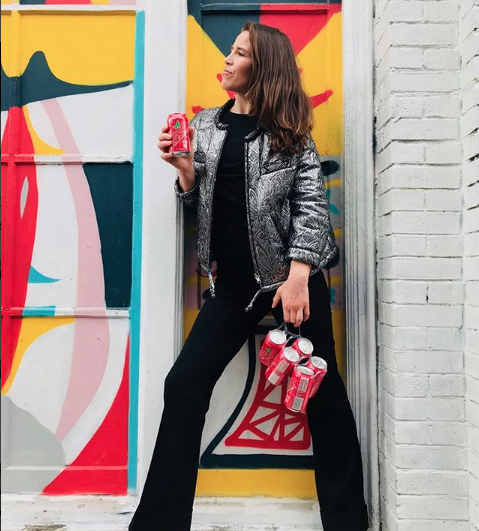 Smith faced Jessamyn Duke at UFC Fight Night: Cerrone vs. Miller on July 16, 2014. Smith won the fight via TKO in the first round. 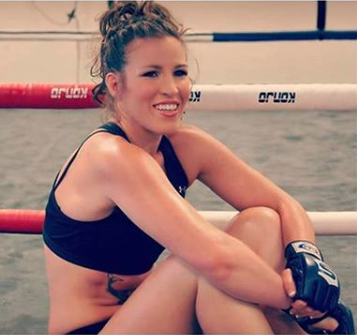 Smith fought Jessica Eye at UFC 180. The bout was stopped in the 2nd round due to a stoppage by the cage-side doctor, as Smith’s cauliflower ear split open. 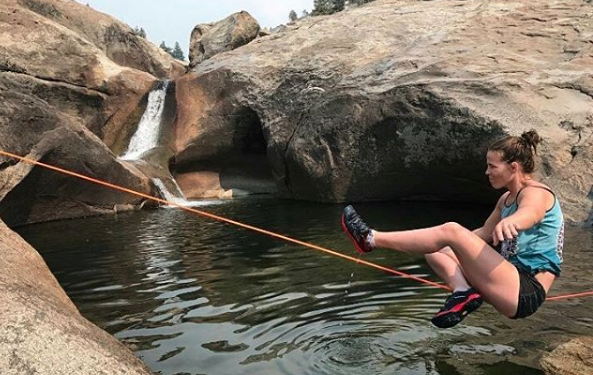 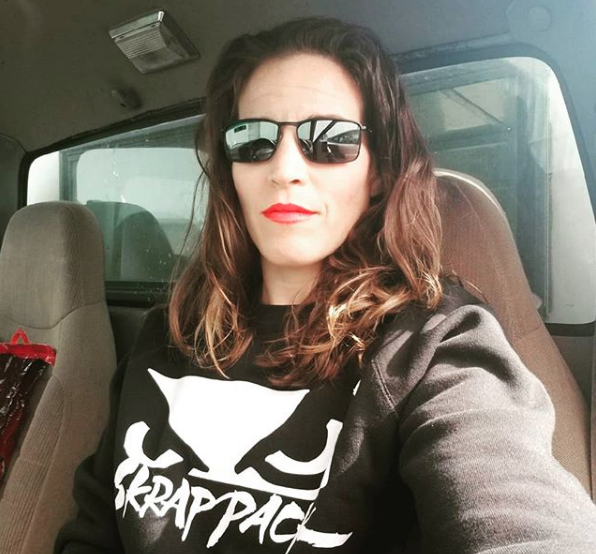 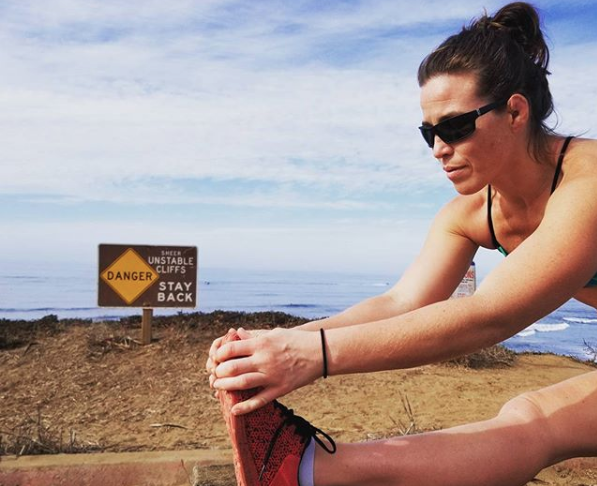 Smith next faced Irene Aldana on December 17, 2016 at UFC on Fox: VanZant vs. Waterson. She won the fight by unanimous decision. The bout also earned Smith her first Fight of the Night bonus award in the UFC. 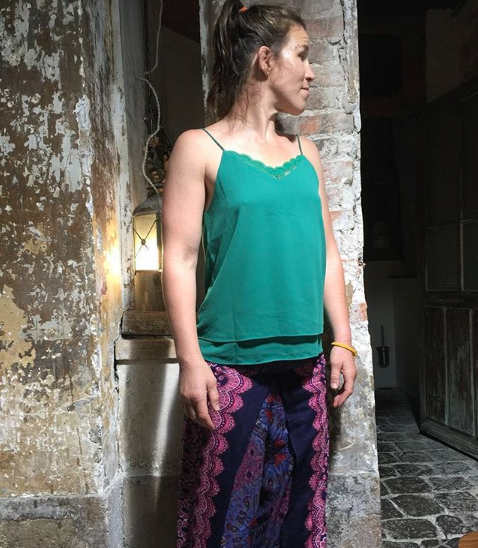 Smith faced Amanda Lemos on July 16, 2017 at UFC Fight Night: Nelson vs. Ponzinibbio. She won the fight via TKO due to a combination of punches and elbows in the second round. 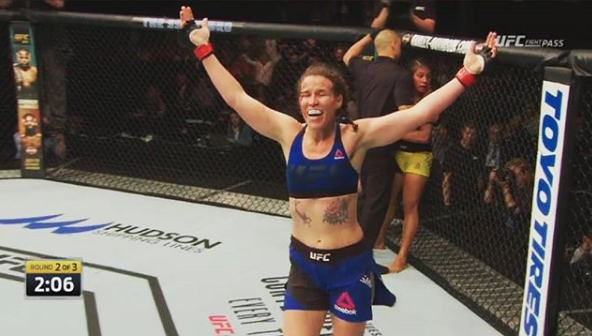