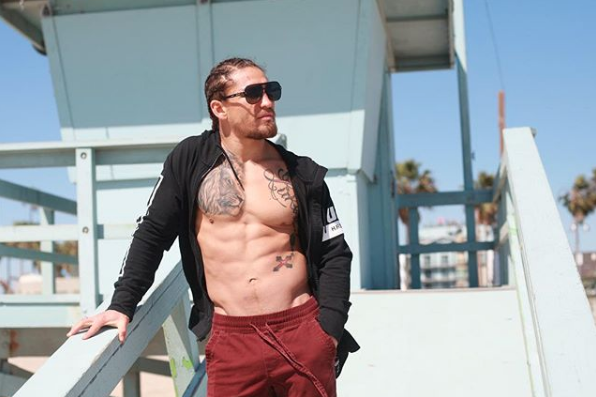 Luke Sanders (born December 12, 1985) is an American mixed martial artist currently competing in the Bantamweightdivision of the Ultimate Fighting Championship. A professional competitor since 2011, he has also formerly competed for Strikeforce and the RFA.

Born in Brenham, Texas and raised in Nashville, Tennessee, Sanders was athletic from a young age; he won national titles in BMX and finished fourth at the grand nationals event in 1992 at the age of seven. In wrestling, he won a state championship for Montgomery Central High School in 2004 at 145 lbs. Sanders also played hockey, winning two state championships in 2001 and 2002. He began competing in Toughman contests at the age of 17, winning several tournaments, and holds an amateur boxing record of 9-0. 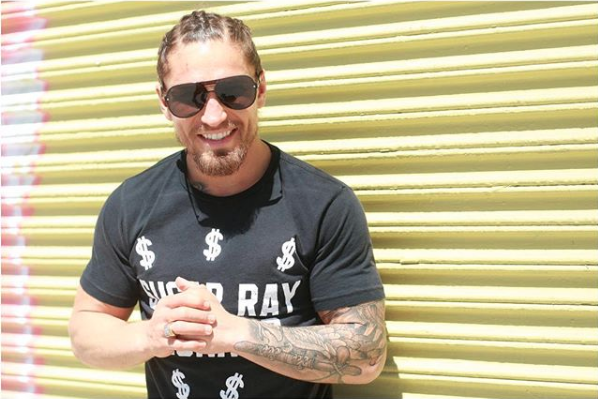 Sanders compiled an amateur record of 4-0 before making his professional debut for Strikeforce in 2011. Sanders won via TKO in the first round. He then continued his unbeaten streak, compiling a record of 10-0 before being signed by the UFC. 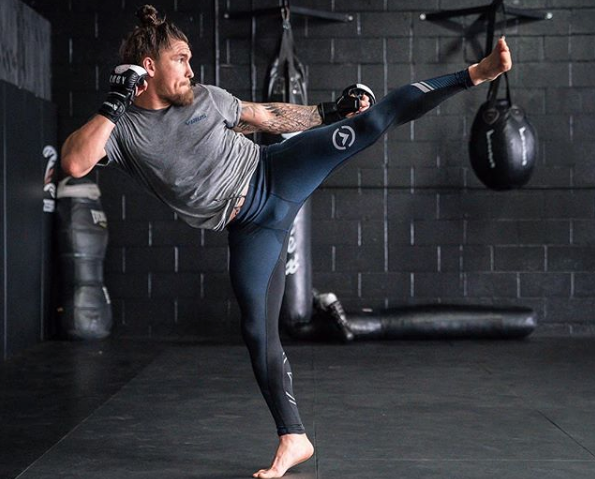 Sanders made his promotional debut as a short notice injury replacement on January 17, 2016 against Maximo Blanco at UFC Fight Night: Dillashaw vs. Cruz. He won the fight via submission in the first round and was awarded a Performance of the Night bonus. 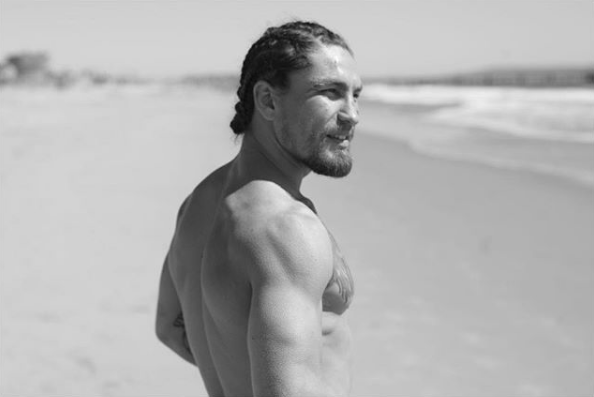 Sanders next faced Iuri Alcântara on March 4, 2017 at UFC 209. He was handed his first professional loss via submission (kneebar) in the second round. 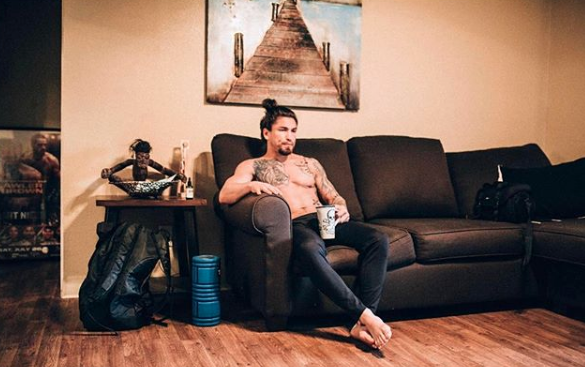 Sanders was scheduled to face Felipe Arantes on September 16, 2017 at UFC Fight Night 116. However, the fight was scrapped after Arantes fell sick on September 14 from an undisclosed illness. 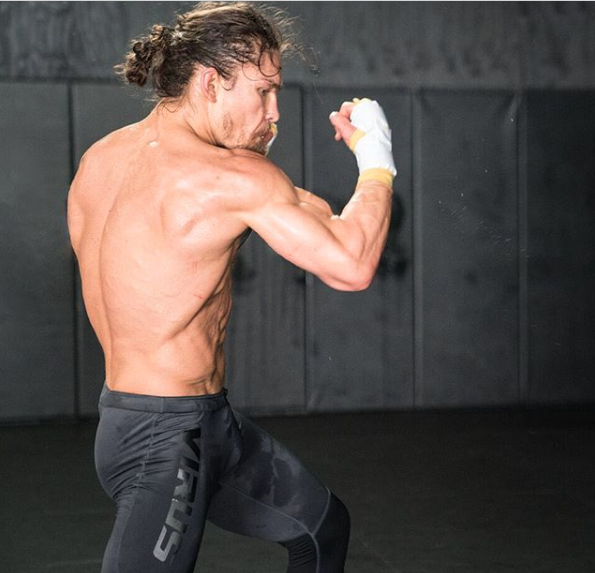 Sanders was expected to face Bryan Caraway on December 9, 2017 at UFC Fight Night: Swanson vs. Ortega. However, on November 20, Caraway pulled out from the fight with undisclosed reason and he was replaced by Andre 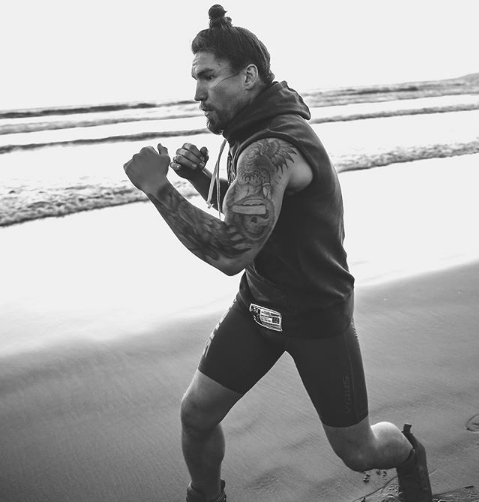 Soukhamthath. Sanders lost the fight via TKO in the second round. California State Athletic Commission (CSAC) flagged Sanders, after the event, of gaining more than 10% of weight from weight-in weight against on fight day weight, from 135.6 Ibs to 154.5 Ibs, which well over the commission regulation contracted weight of staying within 10% body weight gain for CSAC would not license to Sanders to fight in bantamweight bout in California. 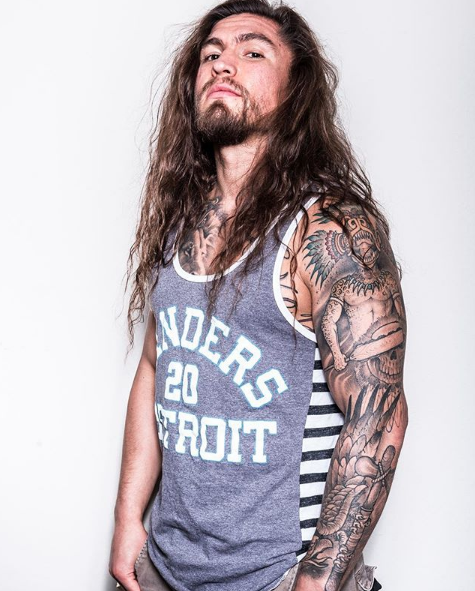 Sanders faced Patrick Williams on April 14, 2018 at UFC on Fox 29. He won the fight via unanimous decision.