Popular UFC strawweight Mackenzie Dern was on a roll since her transition from Brazilian Jiu-Jitsu to fighting and competing in professional Mixed Martial Arts inside the octagon. However, Dern’s juggernaut was recently halted by her pregnancy and subsequent maternity leave. Though she is now almost all set to return to active competition against Amanda Riba in October of 2019 and it looks like Dern has already shed all the extra weight that she had put on during her pregnancy and will be making weight with rather ease. 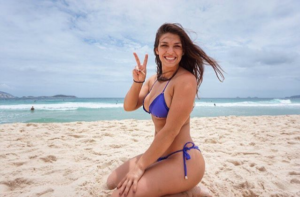 Dern has been working hard towards making weight and had even recently told MMA Fighting that the UFC had been supplying her with special meals every day to help her out. Here’s what she had to say:

I’m just six pounds over the limit and I still have seven weeks left. My weight is fine, I’m actually surprised. My idea is to burn the fat I got because of the milk and all that, and add muscle. I’m focusing on my diet and training. The UFC is sending me meals every day and that helps me a lot because I have no time to cook with the baby. They’ve been helping me a lot.

However, the talk of the town now surely has to be the great shape Dern is looking in the pictures that she has recently posted on her Instagram account after childbirth while preparing for her UFC return.

You can see her posts down below: 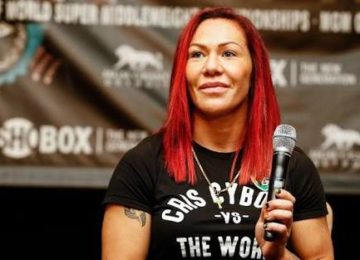 UFC: Cris Cyborg feeds 222 cheeseburgers to the needy with reference to her victory at UFC 222 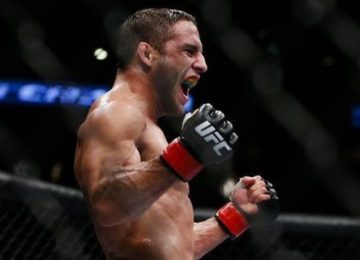 Posted by Sohail Syed - July 15, 2018 0
Chad Mendez eager to perform in the Octagon after two long years of absence strikes first with by feinting a… 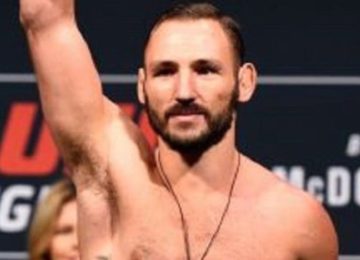 Posted by Yudhajit Saha - November 2, 2018 0
Lando Vannata is the latest fighter to part ways with MMA gym Jackson Wink. It looks like some problems  are going… 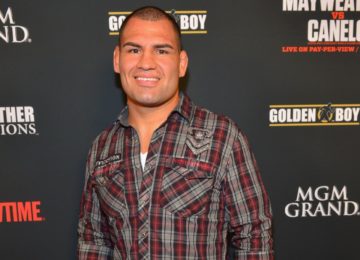 Posted by rishabhsingh507 - January 13, 2019 0
Former UFC champion Cain Velasquez will make his comeback to the Octagon on Feb 17 at UFC Pheonix. One of… 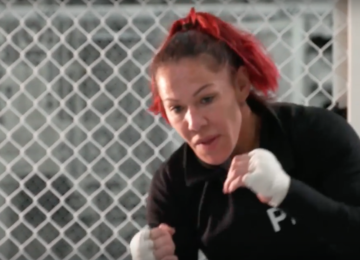 Posted by admin - February 26, 2018 0
In this edition of UFC Countdown, go inside the lives and gyms of four featherweights preparing for UFC 222. Dominant…