Mackenzie Lynne Dern was born March 24, 1993 is an American Brazilian jiu-jitsu practitioner and mixed martial artist. She is a former world No. 1 ranked IBJJF competitor, currently ranked 6th among the female divisions. She is an ADCC and no gi BJJ (black belt) World Champion. 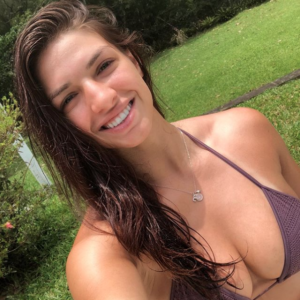 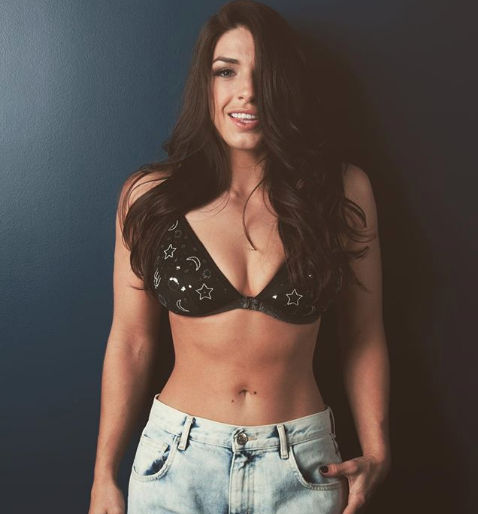 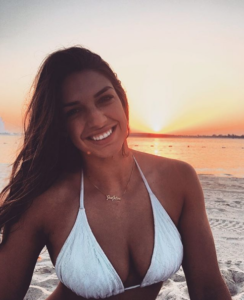 Dern was born in Phoenix, Arizona, the daughter of Wellington “Megaton” Dias, a highly decorated grappling competitor himself.

Dern began training by age 3 and practicing with her father and stepmother who is also a black belt, Luciana Tavares. Mackenzie started competing at a young age, and began competing in the adult divisions at 14 years old. She has won a world championship in every belt level as she progressed to black belt rank, which was awarded to her by her father in December 2012, three months prior to her 20th birthday. She graduated from Ironwood High School in Glendale, Arizona. 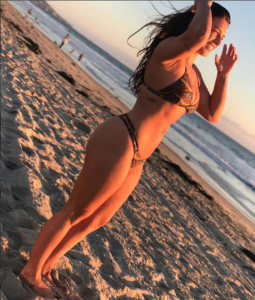 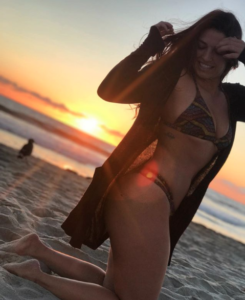 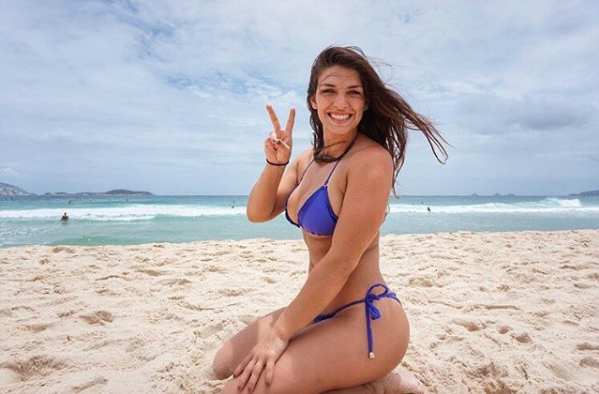 Dern made her Invicta debut on December 8, 2017, at Invicta FC 26: Maia vs. Niedzwiedz against Kaline Medeiros. She won the fight via an armbar in round three. 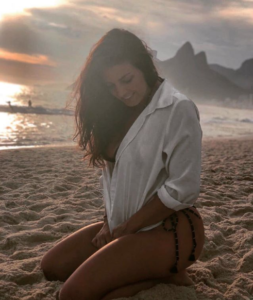 Dern is scheduled to make her promotional debut against Ashley Yoder on March 3, 2018, at UFC 222. 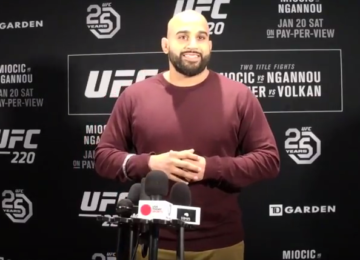 Posted by admin - January 22, 2018 0
Arjan Singh Bhullar was one of the guest fighters at UFC 220 where mmaindia.com was live from Boston 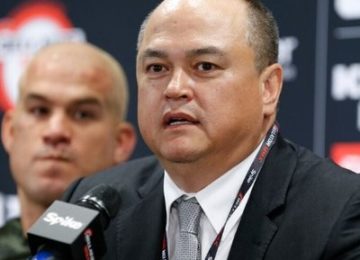 Posted by Sangam Shukla - May 17, 2018 0
Bellator MMA has lately been giving the UFC a run for its money by constantly and consistently putting on great… 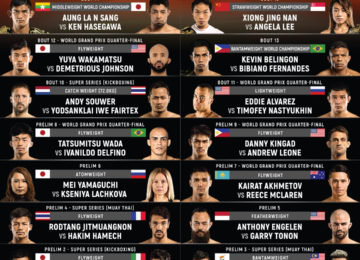 🔴 COMPLETE CARD ANNOUNCED FOR ONE: A NEW ERA ON 31 MARCH IN TOKYO

Posted by admin - February 28, 2019 0
The largest global sports media property in Asian history, ONE Championship™ (ONE), has just announced the complete card for ONE: A NEW… 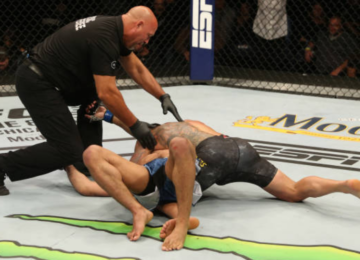 Posted by Jay Rock - May 19, 2019 0
Kevin Lee was handed his second consecutive loss at UFC Fight Night 152  which took place at the Blue Star… 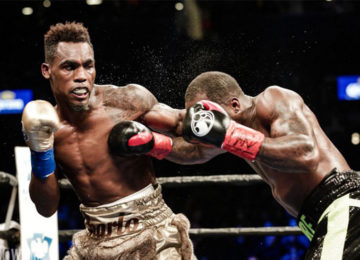 Posted by Jay Rock - June 11, 2018 0
In Showtime’s opening bout, Jermall Charlo and Austin Trout came out trying to establish their jabs with Trout getting the…