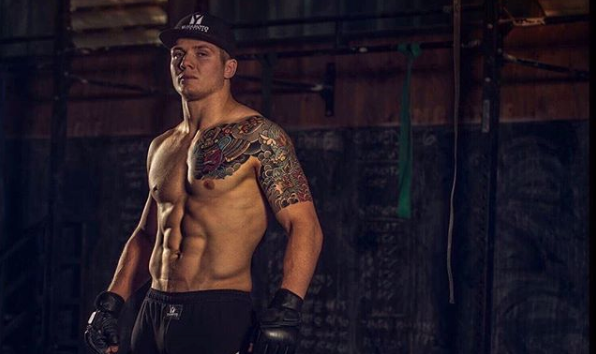 Vettori was born in Trento, Italy. He was into martial arts when he was young where was inspired to train MMA after watching fighters such as Fedor Emelianenko, Mirko “Cro Cop” Filipovic and Mauricio “Shogun” Rua’s fights at PRIDE on TV when he was sixteen. 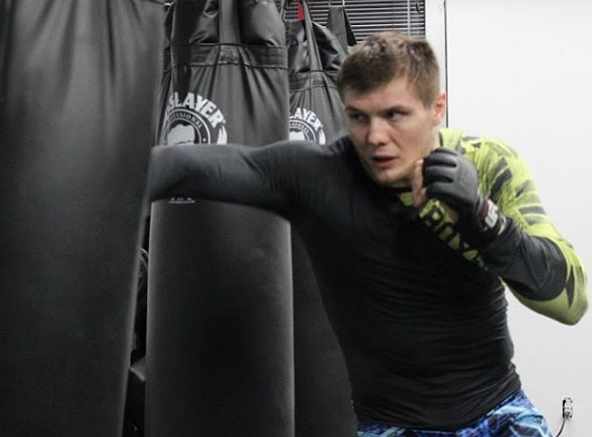 When he started out training MMA in Italy, Vettori went to six different gyms to get all the skills and training he needed, as in Italy, at that time, the sport was still growing and a proper MMA gym was hard to find. He moved to London for two years to train MMA and later moved to United States to train in King MMA gym. 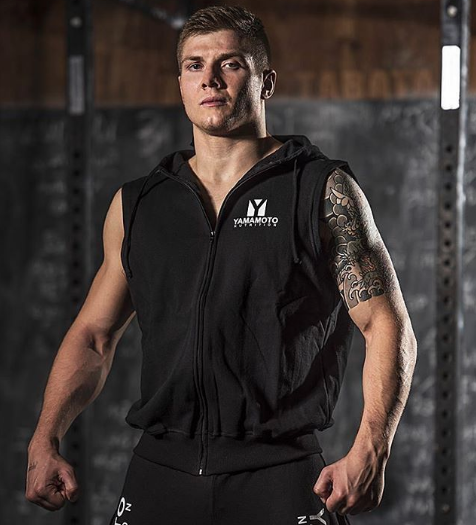 Vettori trains six days per week and his typical training day would split into two sessions, one in the morning and one in the evening. He starts out his training at 10am to train on his striking technique with his coach, Rafael Cordeiro, for an hour, follow by wrestling drills and cage work with the help of Mark Muñoz. The second session would be in the evening to work on either the conditioning or BJJ training which usually would end at 10pm.

Vettori fought in the European circuit and amassed a record of 10-2 prior joining the UFC. 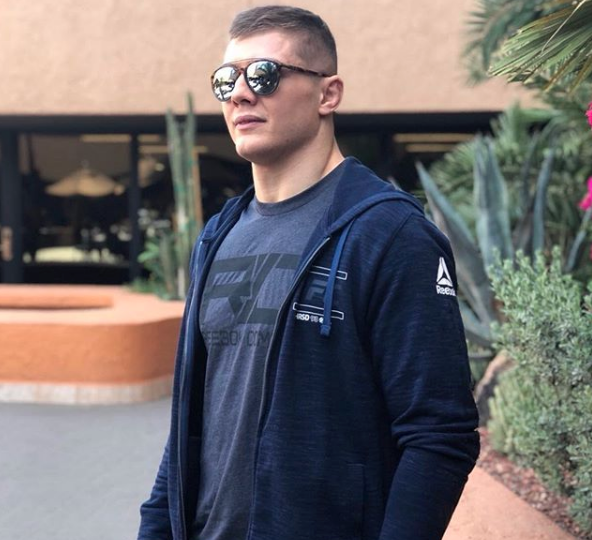 Vettori made his UFC debut on August 20, 2016 at UFC 202 against Alberto Emilliano Pereira. He tapped out Prereira via guillotine choke in round one. 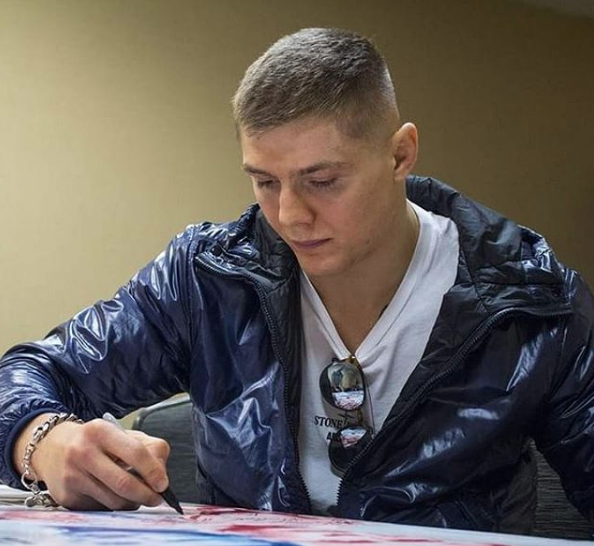 Vettori next faced Antônio Carlos Júnior at UFC 207 on December 30, 2016. Both Vettori and Carlos Júnior committed eyepokes and received a warning each from the referee but no point was deducted. The fight lasted three rounds and Vettori lost via unanimous decision, with 29-28 scores across the board. 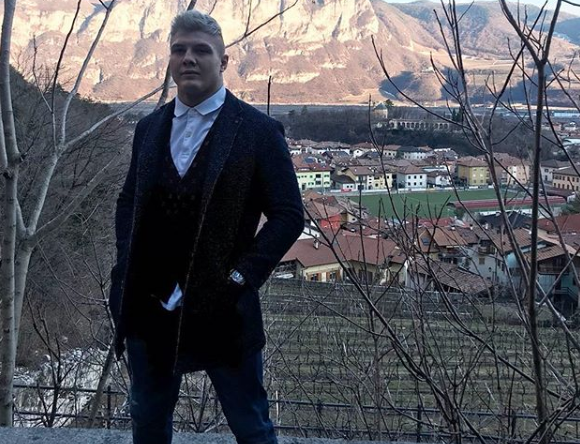 Vettori faced Vitor Miranda on June 25, 2017 at UFC Fight Night: Chiesa vs. Lee. He won the fight by unanimous decision.

Vettori faced Omari Akhmedov on December 30 at UFC 219. The back-and-forth fight ended in a majority draw. 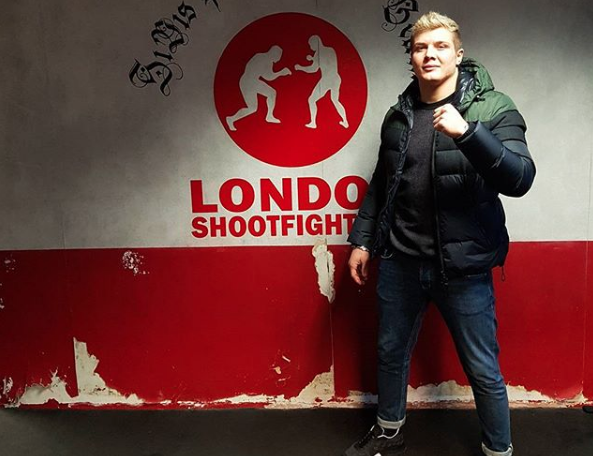 Vettori’s next fight is scheduled on April 14, 2018 against Israel Adesanya at UFC on Fox 29.