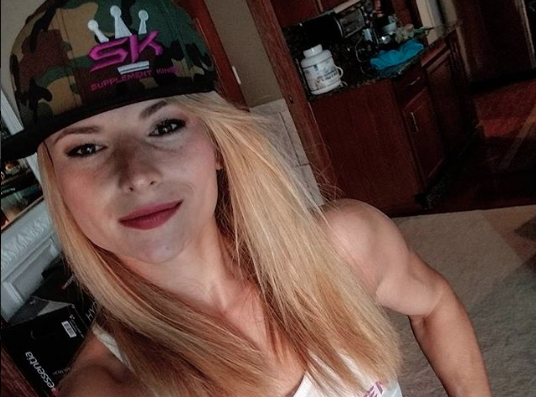 Maryna Moroz, born September 9, 1991, is a Ukrainian mixed martial artist signed with the Ultimate Fighting Championship, where she competes in the strawweight division. She is also a boxing coach for the Ukrainian Olympic women’s boxing team. 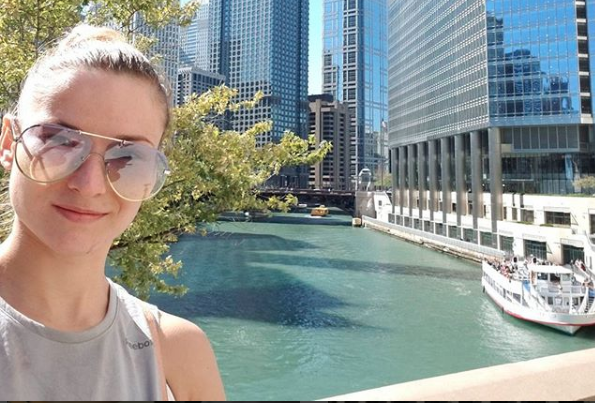 Moroz started practicing boxing at a young age. She began training in mixed martial arts in 2013, as way there was lack of opportunity of professional women’s boxing in Ukraine. She made her professional debut in 2013 and amassed a record of 5-0 before joining Xtreme Fighting Championships. 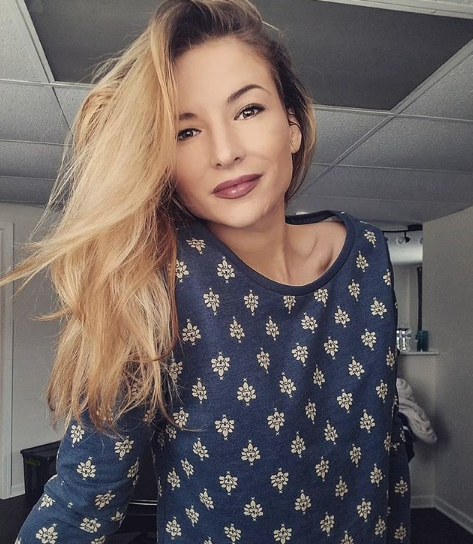 After a 5–0 stint on the regional circuit, Moroz signed with Florida based promotion Xtreme Fighting Championships. She faced Karine Silva in her debut at XFC International 7 in November 2014 and won via armbar. 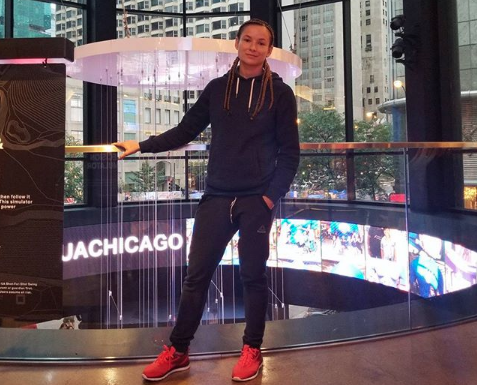 Moroz made her debut in the Ultimate Fighting Championship (UFC) against Joanne Calderwood in April 2015 at UFC Fight Night 64 and won the fight via armbar. 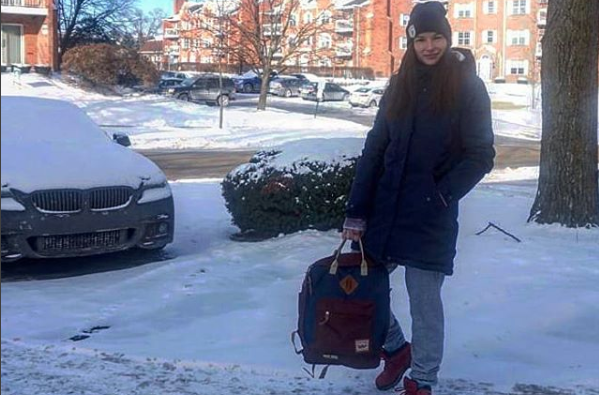 She next faced Valérie Létourneau at UFC Fight Night 74 and lost the back and forth fight via unanimous decision. 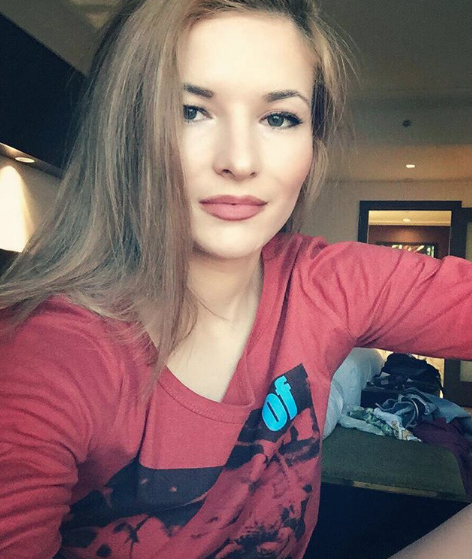 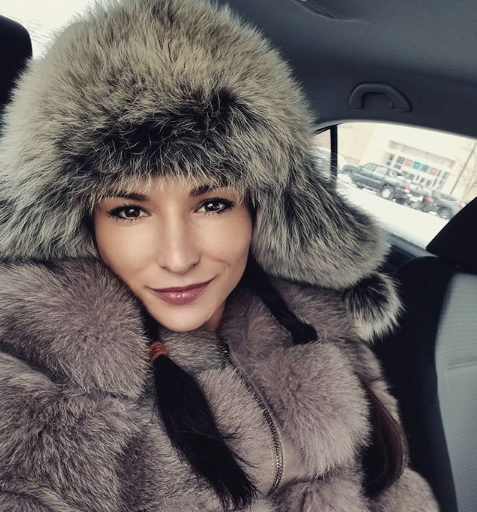 She then defeated Danielle Taylor at UFC Fight Night: Rodríguez vs. Caceres via split decision on August 6, 2016. 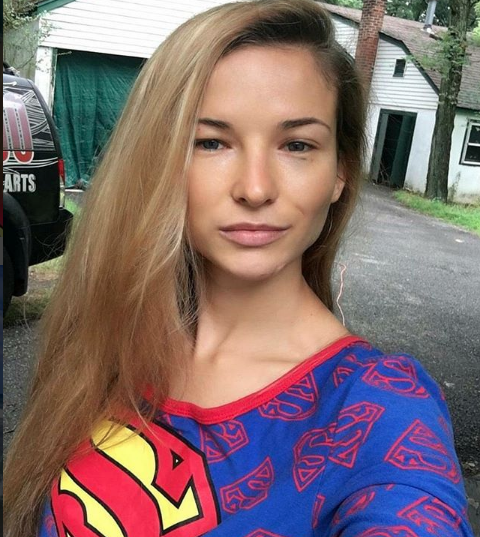 In June 2017, Moroz faced Carla Esparza at UFC Fight Night: Chiesa vs. Lee and lost the fight via unanimous decision. 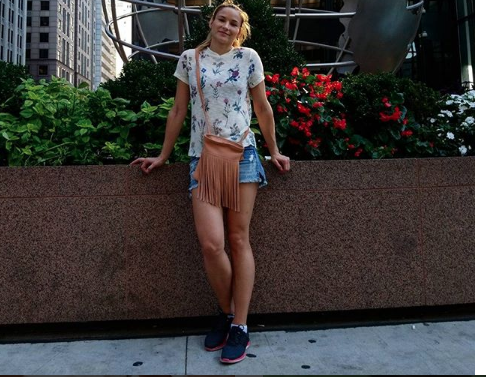 Moroz faced former Invicta FC champion Angela Hill in February 2018 for UFC on Fox: Emmett vs. Stephens at Amway Center in Orlando, Florida and lost the fight by unanimous decision. She holds a professional record of 8 wins and 3 losses.