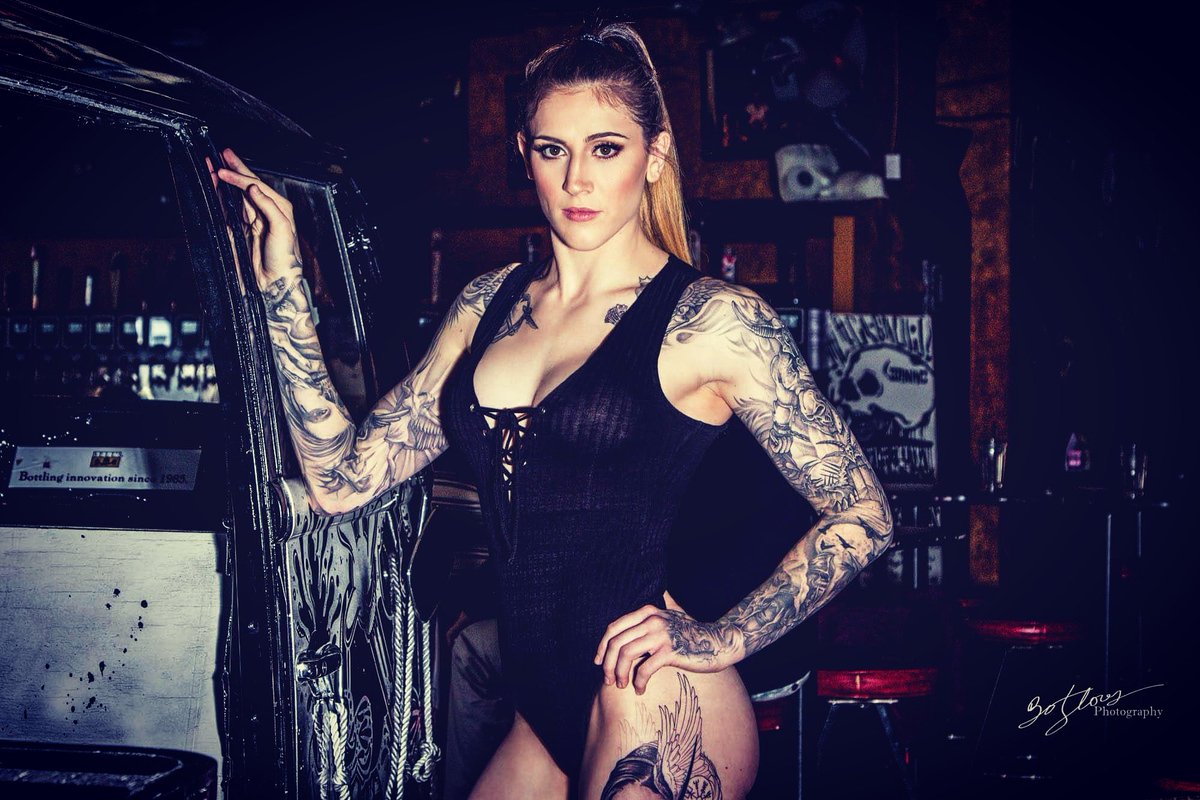 In November 2013, Anderson made her professional MMA debut, losing to Zoie Shreiweis. 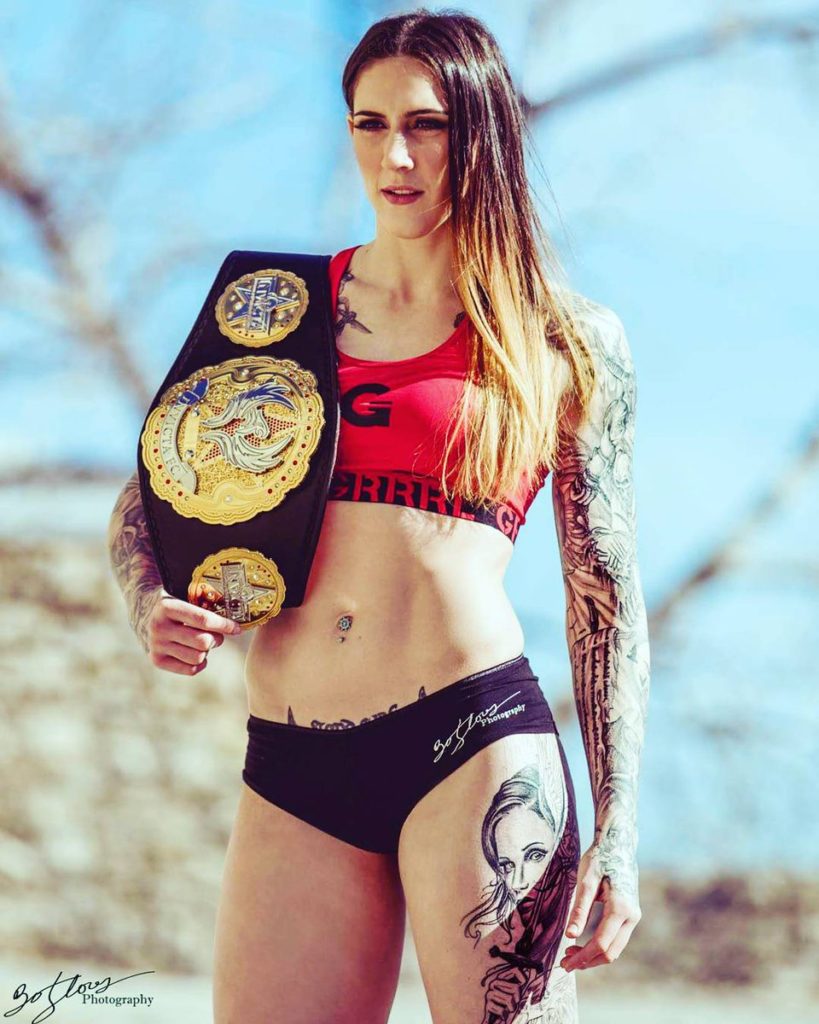 Over the next two years, Anderson would build her record to 4 wins and 1 losses before signing to Invicta Fighting Championships. 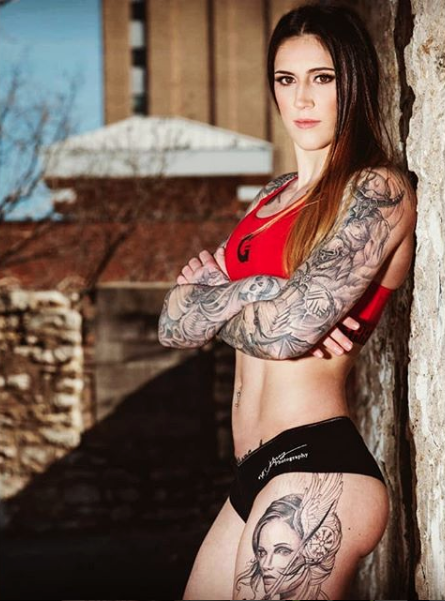 In her promotional debut in September 2015, Anderson faced Cindy Dandois at Invicta FC 14: Evinger vs. Kianzad. She lost the fight by submission (triangle choke). Anderson then proceeded to gain three wins in the promotion. 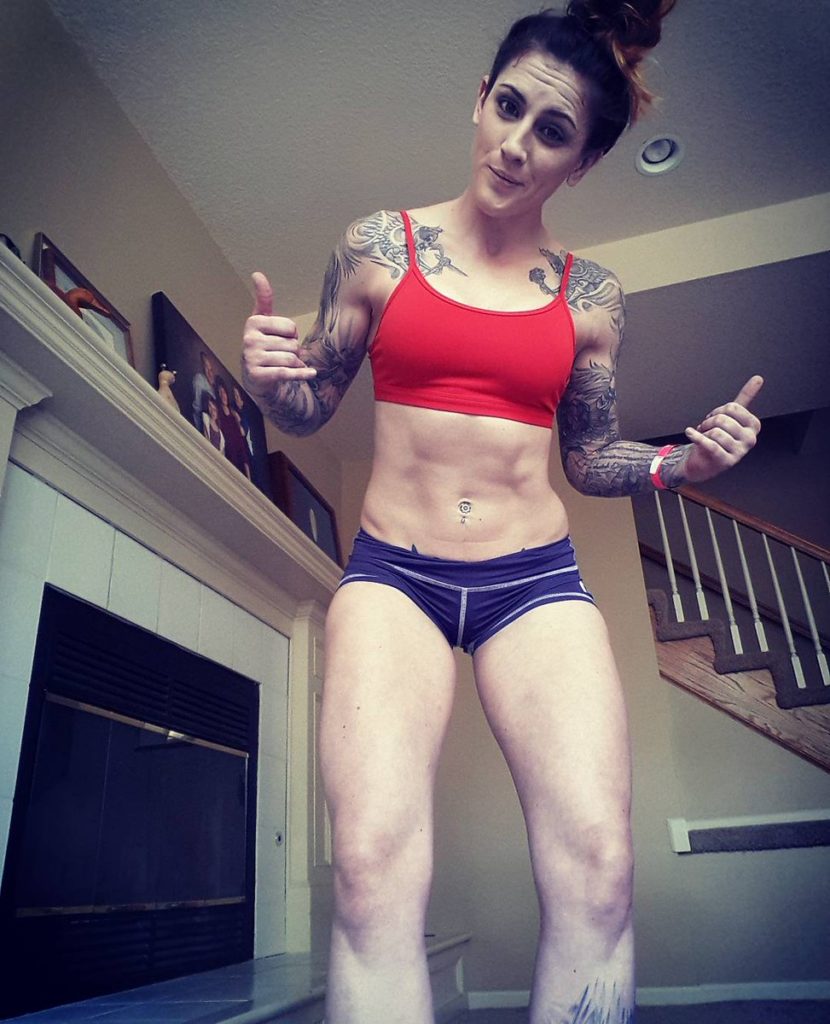 In January, 2017, Anderson faced Charmaine Tweet for the Interim Invicta FC Featherweight Championship. She won the fight by TKO in the second round. 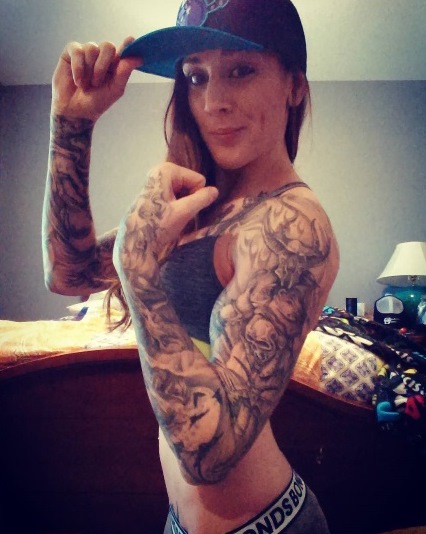 Anderson was later promoted from Interim to undisputed Featherweight Champion. 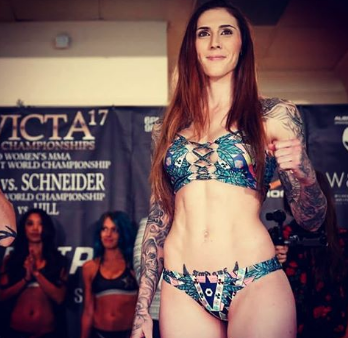 Megan Anderson was scheduled to make her UFC debut against Cris Cyborg at UFC 214 on July 29, 2017. However, Anderson pulled out of the bout on June 27, citing “personal issues” as the reason. She was replaced by Tonya Evinger. 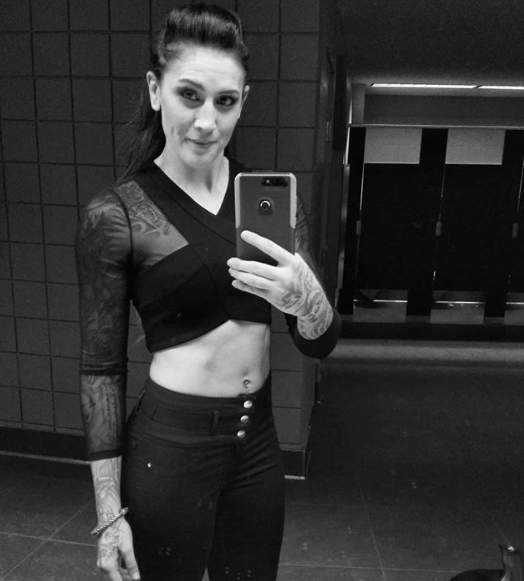 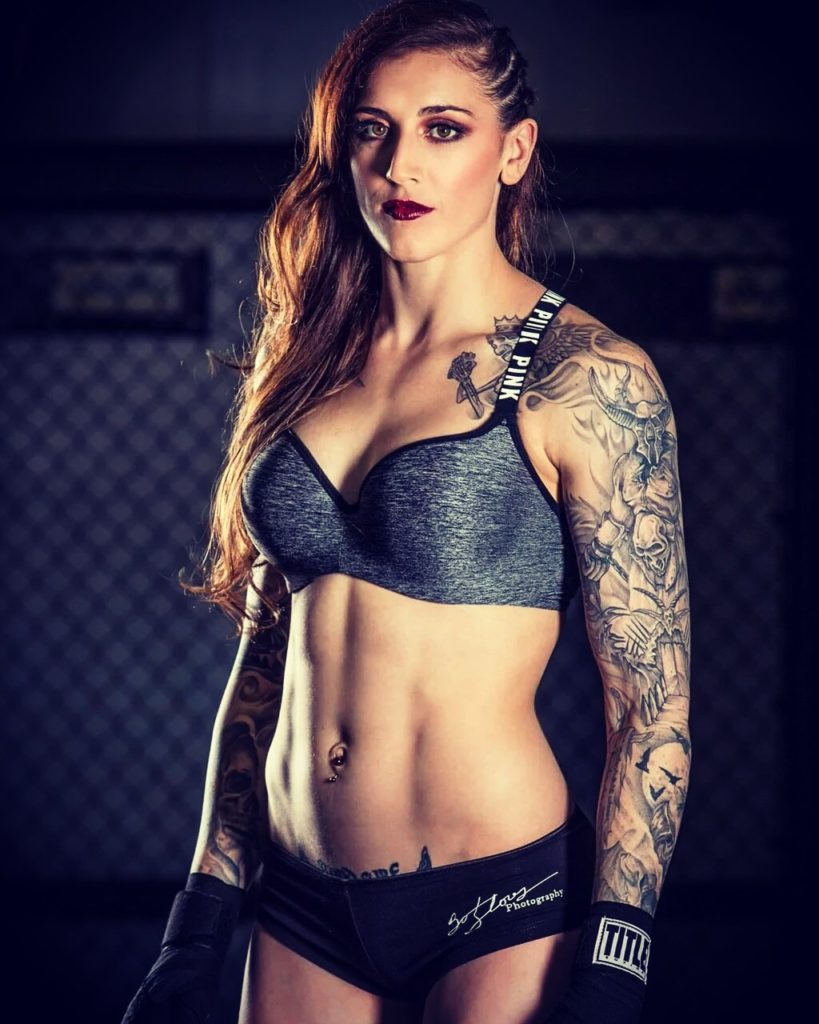 Anderson holds a Professionals Record of  8 wins and 2 losses.