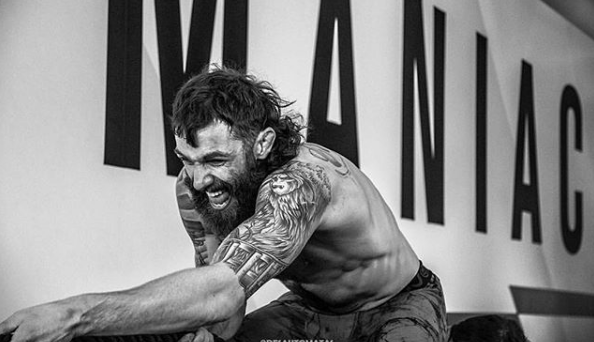 Michael Keith Chiesa (born December 7, 1987) is an American mixed martial artist. A professional MMA competitor since 2008, Chiesa was the winner of FX’s inaugural The Ultimate Fighter: Live. He currently competes in the UFC in the lightweight division where he is the #9 contender in official UFC rankings.

Chiesa officially made his UFC debut at The Ultimate Fighter 15 Finale on June 1, 2012 against fellow Team Faber teammate Al Iaquinta. Chiesa defeated Iaquinta by technical submission due to a rear naked choke 2:47 into the opening round thus becoming The Ultimate Fighter: Live’s inaugural winner and received Submission of the Night honors for his efforts. 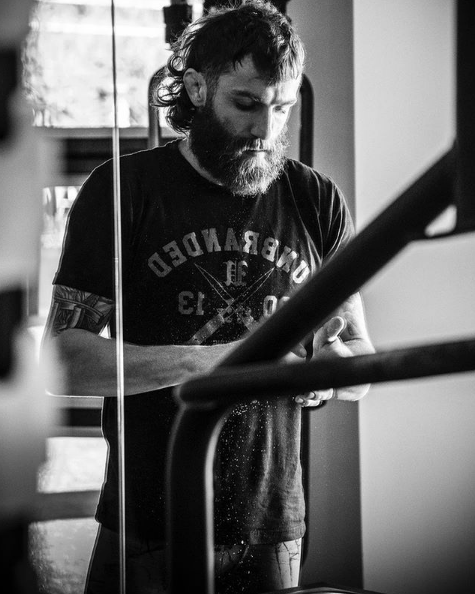 Chiesa next fought Anton Kuivanen on February 23, 2013 at UFC 157. Chiesa submitted Kuivanen with a rear-naked choke in the second round. 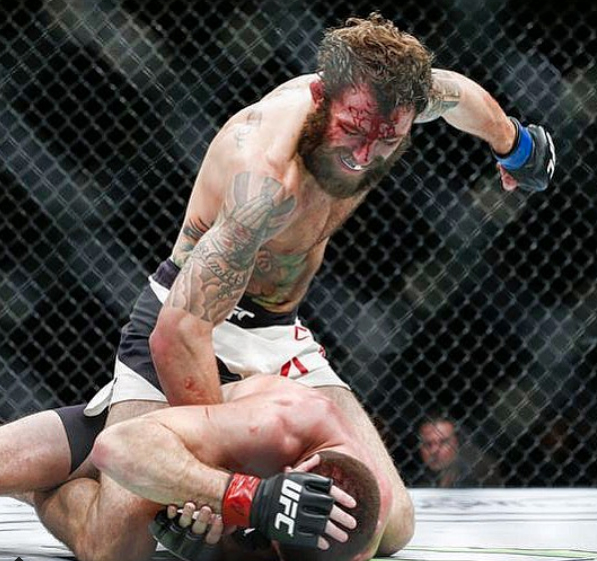 Chiesa was expected to face Reza Madadi on July 27, 2013 at UFC on Fox 8. However, on May 14, 2013, it was announced Madadi was pulled from the bout due to visa issues. Chiesa instead faced Jorge Masvidal. Chiesa was stopped by Masvidal in the second round due to a submission, resulting in the first defeat in his professional career. 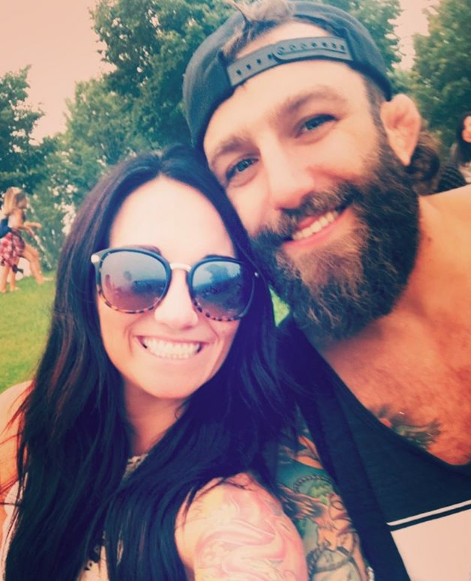 Chiesa next faced Ultimate Fighter winner Colton Smith on November 6, 2013 at UFC Fight Night 31. He won the fight via submission in the second round. The win also earned Chiesa his second Submission of the Night bonus award.

Chiesa faced Francisco Trinaldo at UFC 173 on May 24, 2014. He won the fight via unanimous decision. 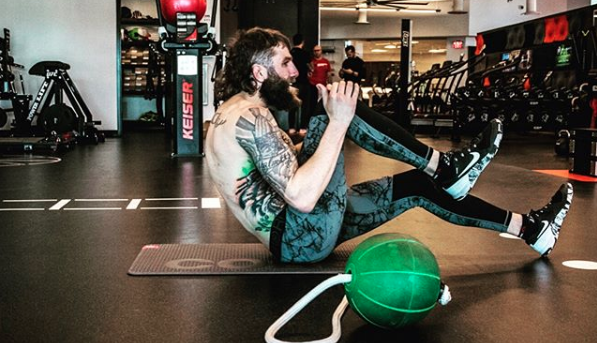 Chiesa faced Joe Lauzon on September 5, 2014 at UFC Fight Night 50. After a back and forth fight, Lauzon defeated Chiesa via TKO in the second round after opening a significant cut above Chiesa’s right eye, forcing a doctor’s stoppage. The performance earned both participants Fight of the Night honors. 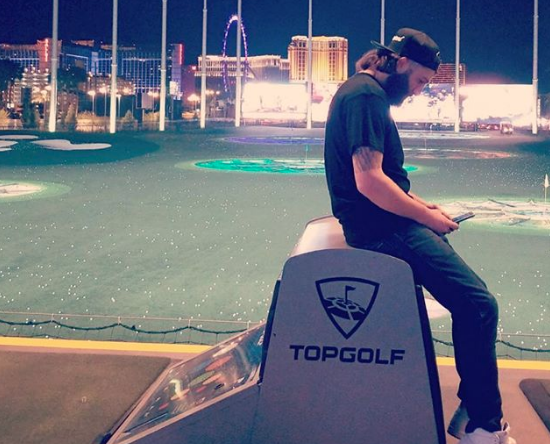 Chiesa faced Jim Miller on December 10, 2015 at UFC Fight Night 80. He won the fight via submission in the second round. The bout also earned Chiesa his second Fight of the Night bonus award.

Chiesa faced Beneil Dariush on April 16, 2016 at UFC on Fox 19. He won the bout via submission in the second round and was also awarded a Performance of the Night bonus. 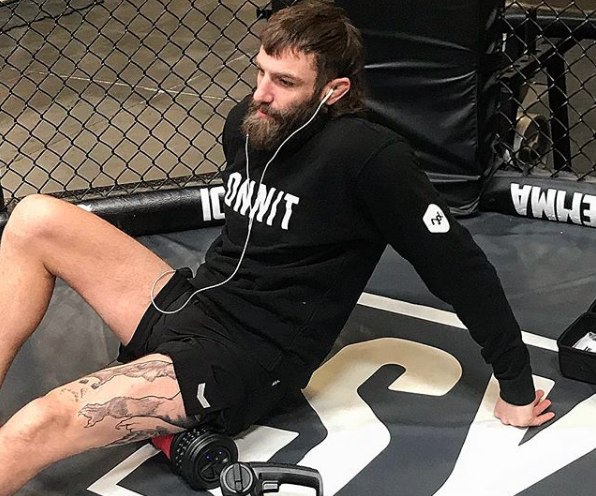 Chiesa was expected to face Tony Ferguson on July 13, 2016 at UFC Fight Night 91. However, Chiesa pulled out of the fight on June 27 citing a back injury and was replaced by promotional newcomer Lando Vannata. 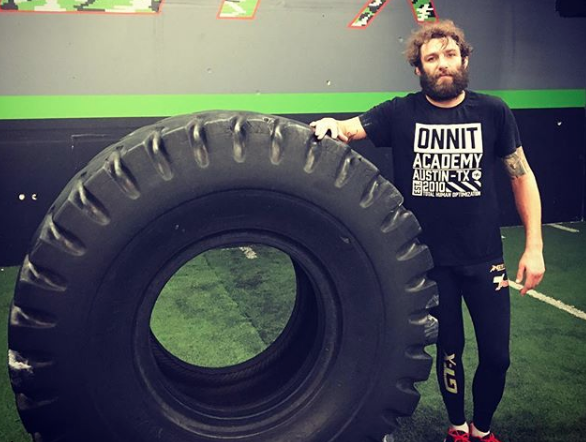 Chiesa faced Kevin Lee on June 25, 2017 at UFC Fight Night 112. At a UFC summer kick off press conference in association with UFC 211, trash talking from Lee about Chiesa’s mother ultimately led to punches being thrown, and both were escorted from the stage. Chiesa lost the fight via technical submission at the end of the first round. He appealed to the Oklahoma State Athletic Commission to overturn the defeat, claiming referee Mario Yamasaki erred both in stopping the fight despite no tapout nor loss of consciousness and in allowing Lee to use illegal downward elbows, which cut his head. 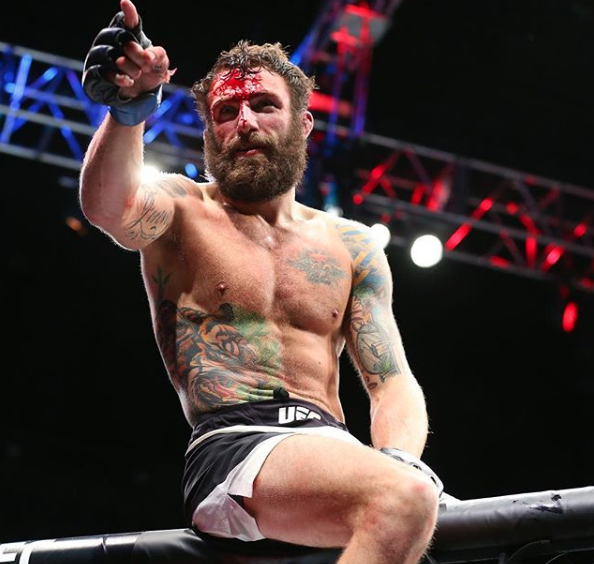 Albeit having one fight left on his contract, Chiesa signed a new four-fight deal with UFC on the end of August 2017. 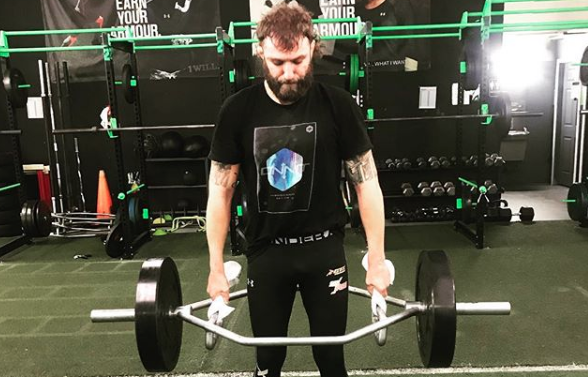 Chiesa was expected to face Anthony Pettis on April 7, 2018 at UFC 223; however, the bout was cancelled after a backstage incident with Conor McGregor on April 5, 2018. McGregor threw a dolly at a UFC bus that Chiesa was travelling on and broke a window. Chiesa was hit by shards of glass and needed hospitalization subsequently resulting in the fight’s cancellation.

Previous articleWWE: Superstar out from Greatest Royal Rumble due to injury, Triple H addresses absence of women’s matches from GRR
Next articlePhotos: The Kayla Harrison Story