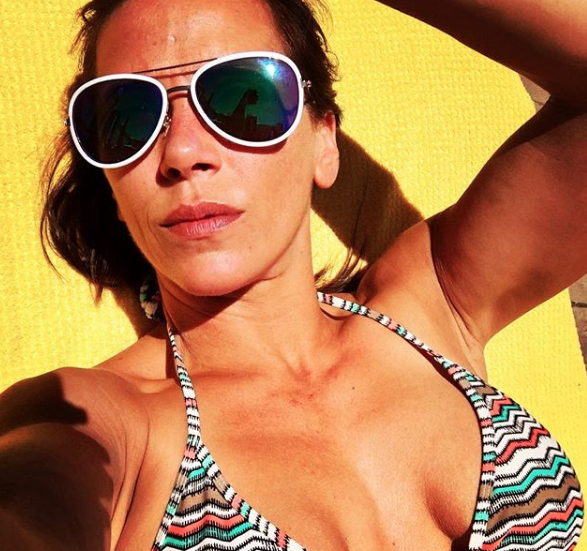 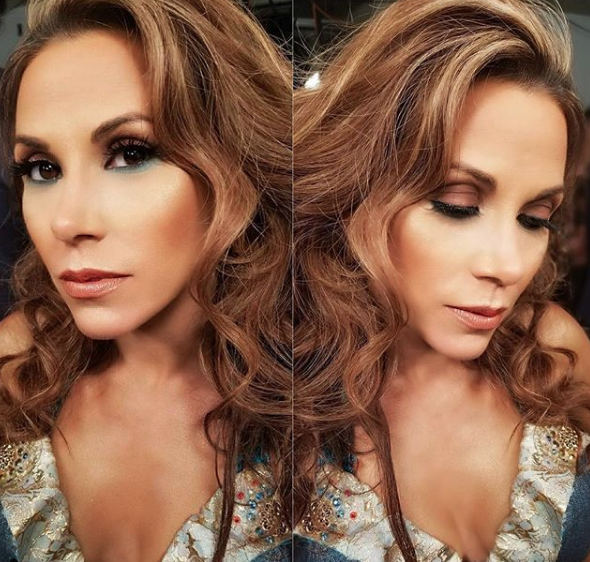 Mickie Laree James-Aldis (born August 31, 1979) is an American professional wrestler, model and country singercurrently signed to WWE under the ring name Mickie James, where she performs on the Raw brand. 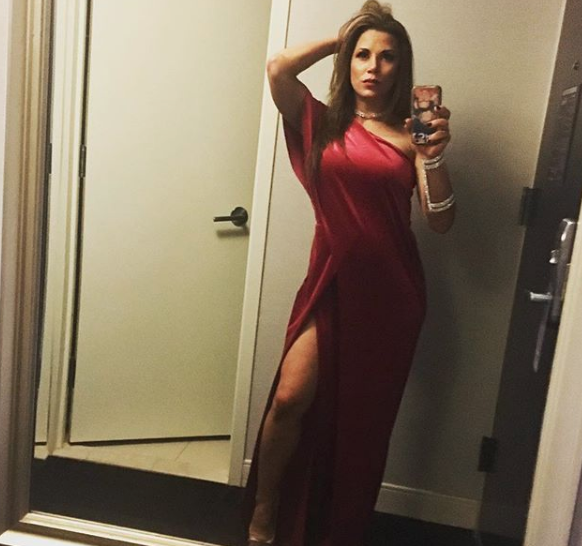 James began her wrestling career in 1999 as a valet on the independent circuit, where she was known under the name Alexis Laree. 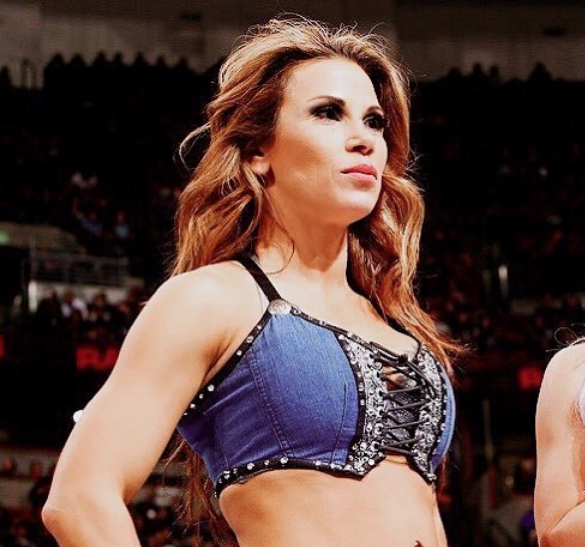 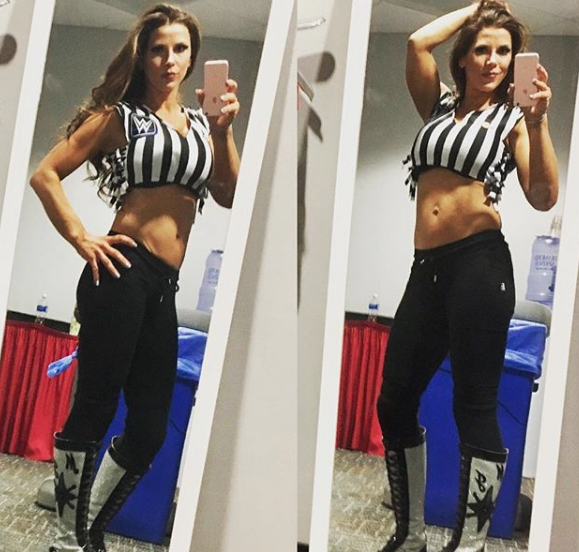 After only a few appearances, she joined a stable called The Gathering and was written into storylines with the group. She is the only woman to be involved in the promotion’s Clockwork Orange House of Fun matches. 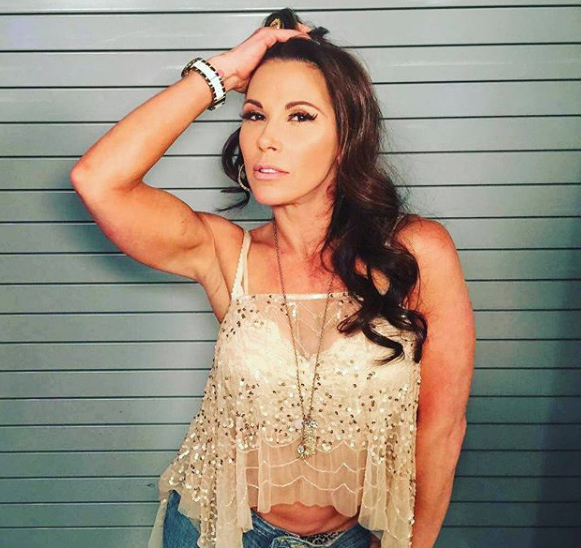 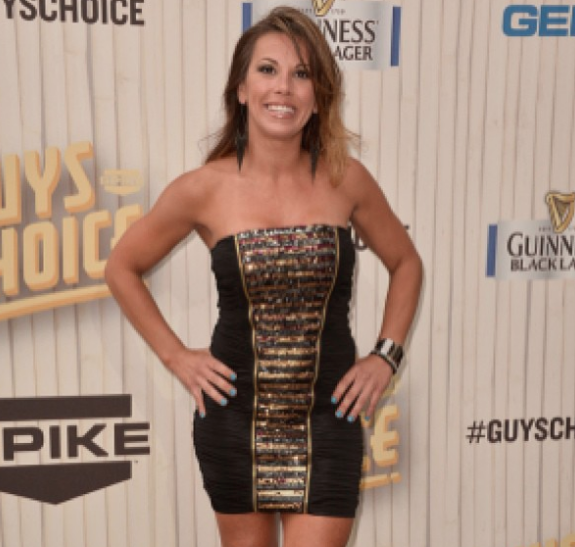 Her parents divorced while she was young. She has a sister, a half-sister, a half-brother, and three stepbrothers. She grew up in Montpelier, Virginia and graduated from Patrick Henry High School in 1997. 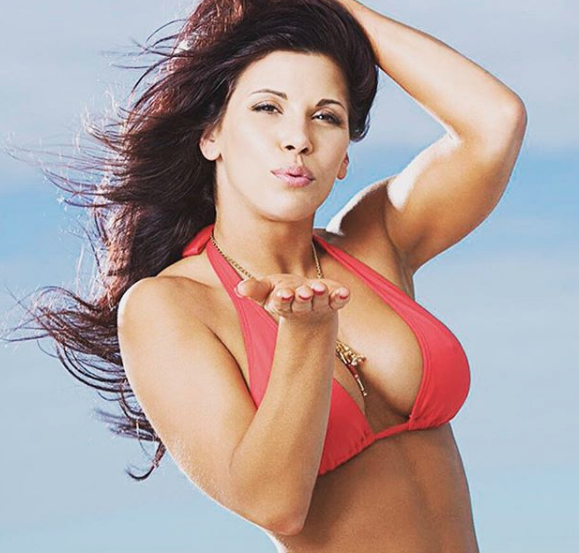 While growing up, she spent a lot of time on her grandmother’s horse farm, and developed a keen interest in equestrian sports. She played violin for five years. 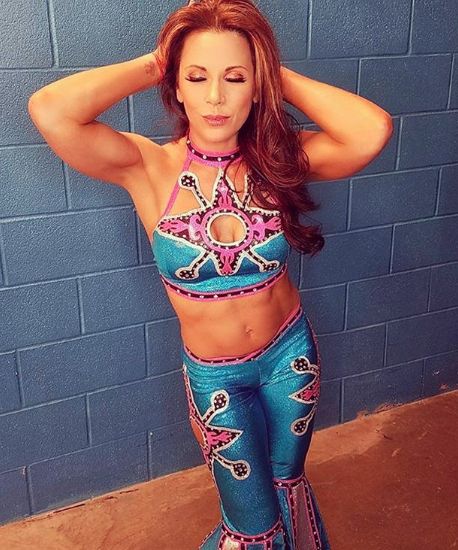 When she is finished with her wrestling career, James plans to own a farm and be an equine trainer. James owns three Morgan horses named Rhapsody, Bunny and Casanova. 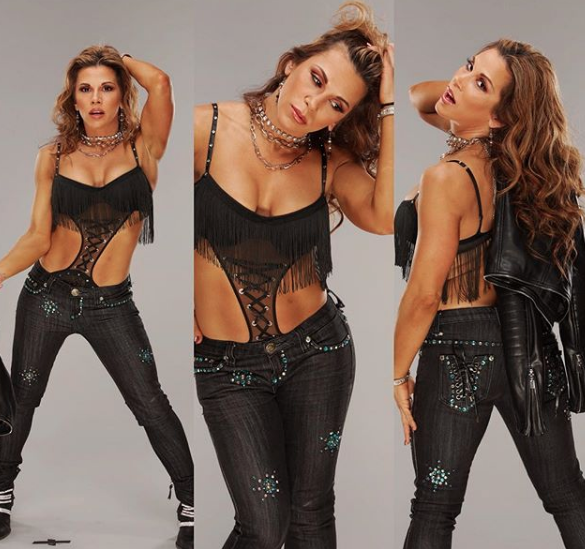 James also owns two dogs, one named Butch and a Miniature Pinscher named Elvis. Outside of wrestling, James received her Associate of Arts degree in business administration, and studied for her Bachelor of Arts degree in operations management. 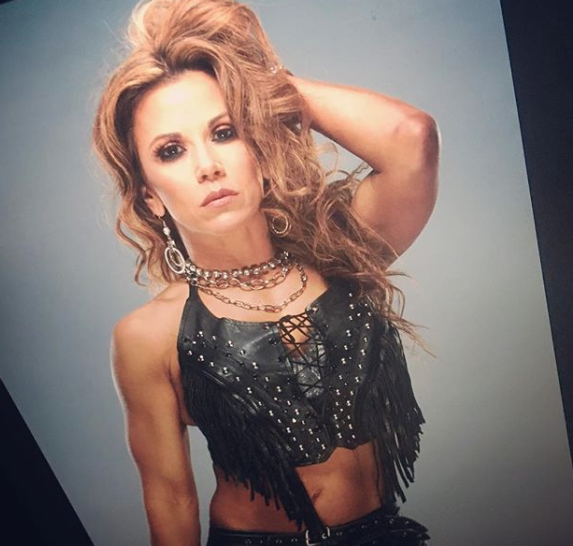 James is part Native American of the Powhatan tribe. James has two tattoos: a symbol meaning ‘love’ on her ankle, and a dragon that wraps around it. 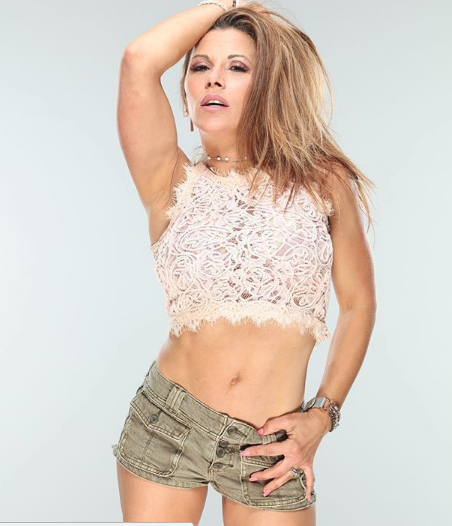 James is a fan of Equine sports and American Football, and is a fan of the Dallas Cowboys. 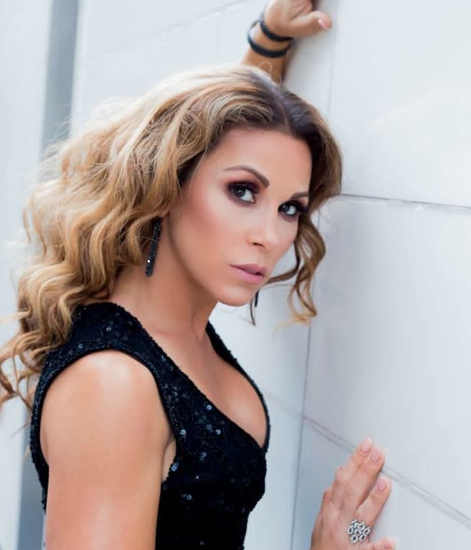