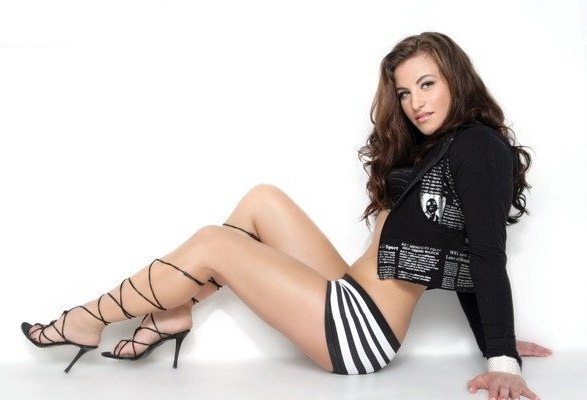 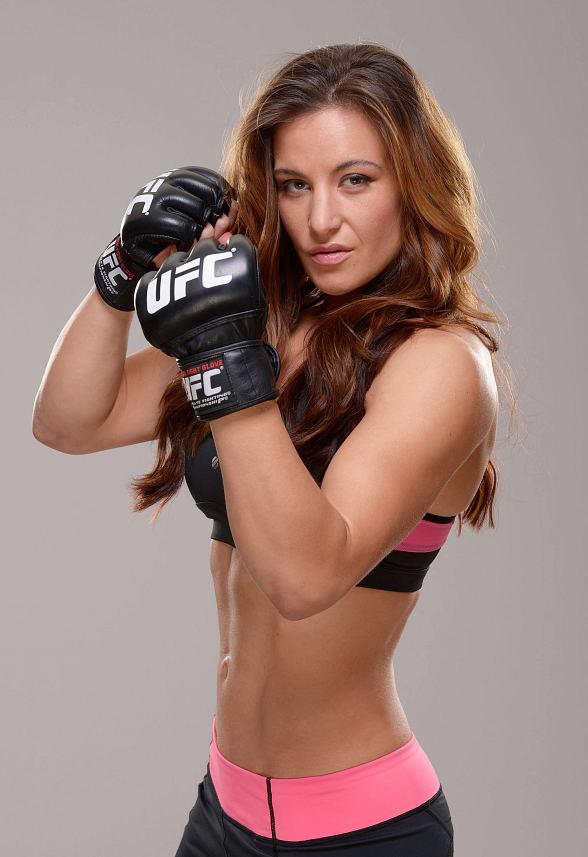 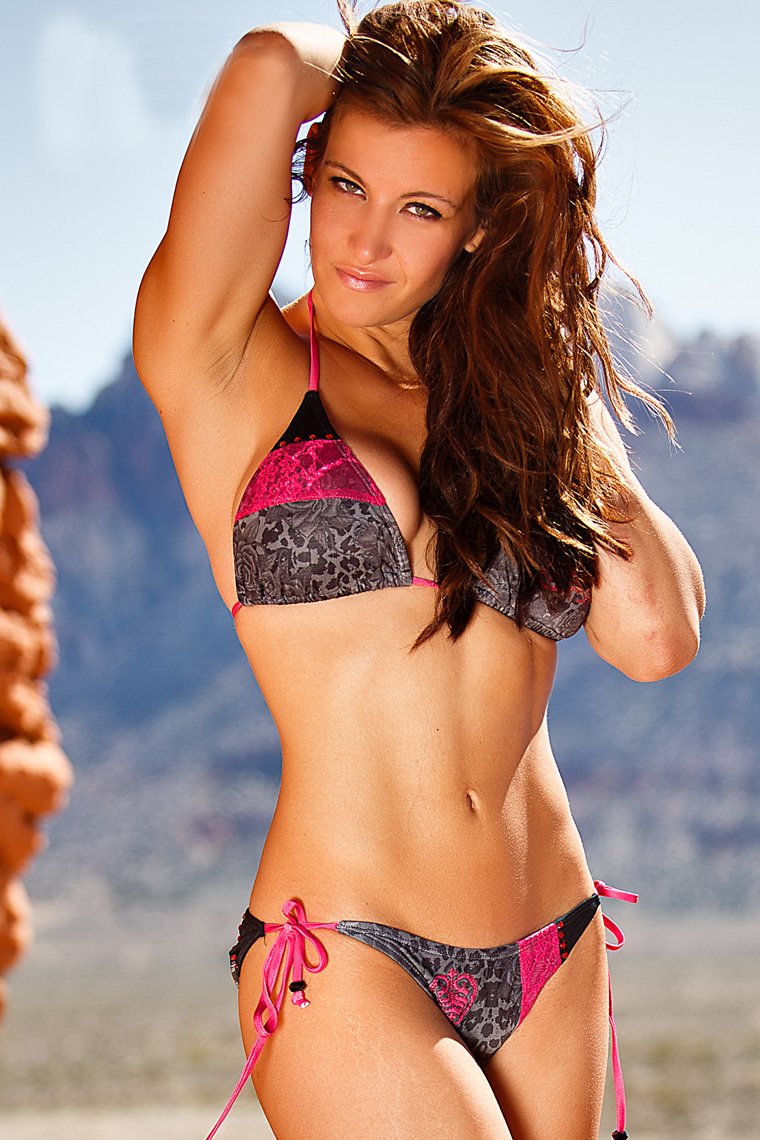 Primarily known for her grappling ability, Tate became a wrestler while attending Franklin Pierce High School in Tacoma, Washington and won a state championship during her senior year in 2005. 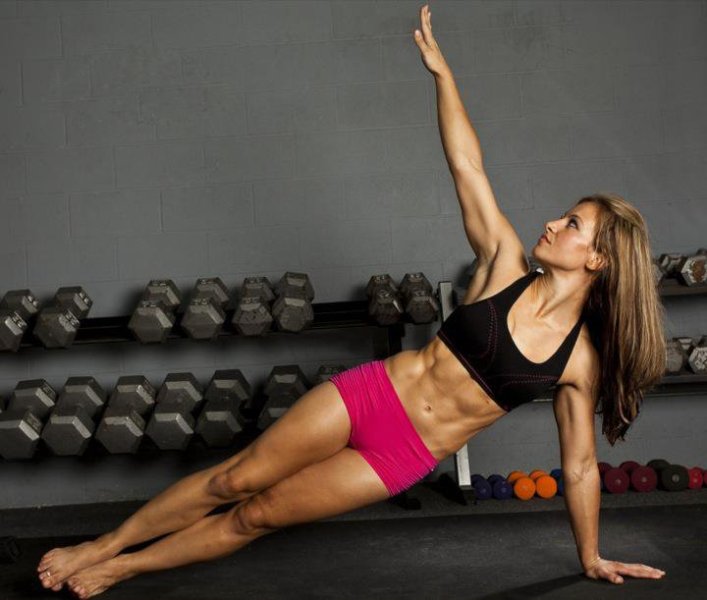 She began her professional mixed martial arts (MMA) career in 2007, and won the bantamweight championship of the Freestyle Cage Fighting promotion in 2009. 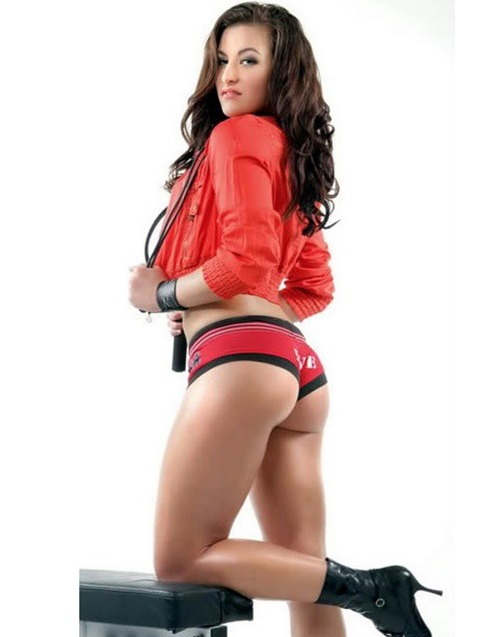 Tate gained increased recognition in 2011, when she won the Strikeforce Women’s Bantamweight Championship. She has also won a silver medal in the FILA Grappling Championships. 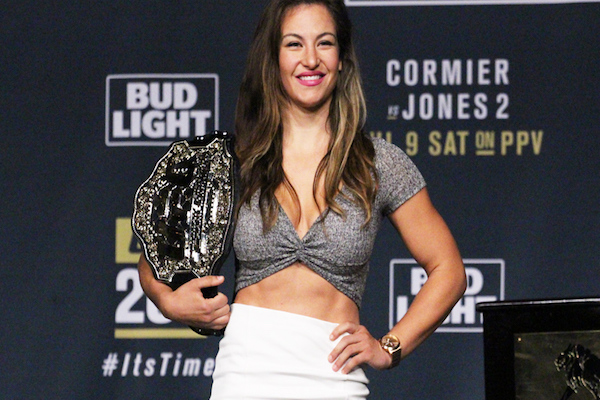 Tate’s final victory in MMA came on March 5, 2016, when she won the UFC Women’s Bantamweight Championship after beating Holly Holm via technical submission.

On July 9, 2016, she lost the UFC title to Amanda Nunes at UFC 200. In November 2016, she announced her retirement from MMA after a loss by decision to Raquel Pennington at UFC 205. 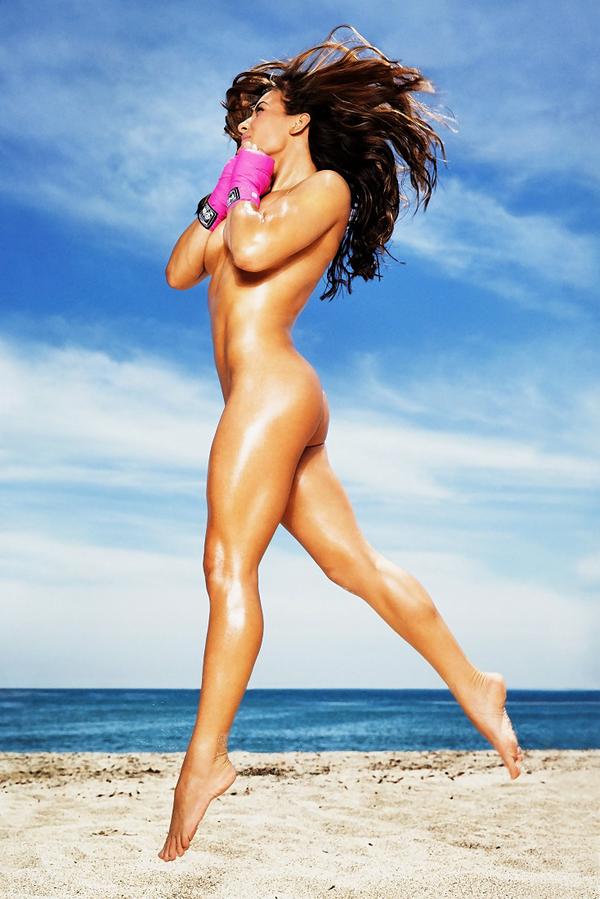 Post retirement, Tate has shown interest in competing in no-gi grappling matches, the first of which was against former MMA opponent Jessica Eye at Submission Underground 2, which Tate won in overtime.Tate has also signed a contract with Fox Sports, joining the UFC analytical desk for FS1.

Previous articleFollowing impressive debut, Nong-O Gaiyanghadao pushes for bigger things in ONE Super Series
Next articleIt’s quite simple for Arjan Bhullar…follow in the path of Cain and DC